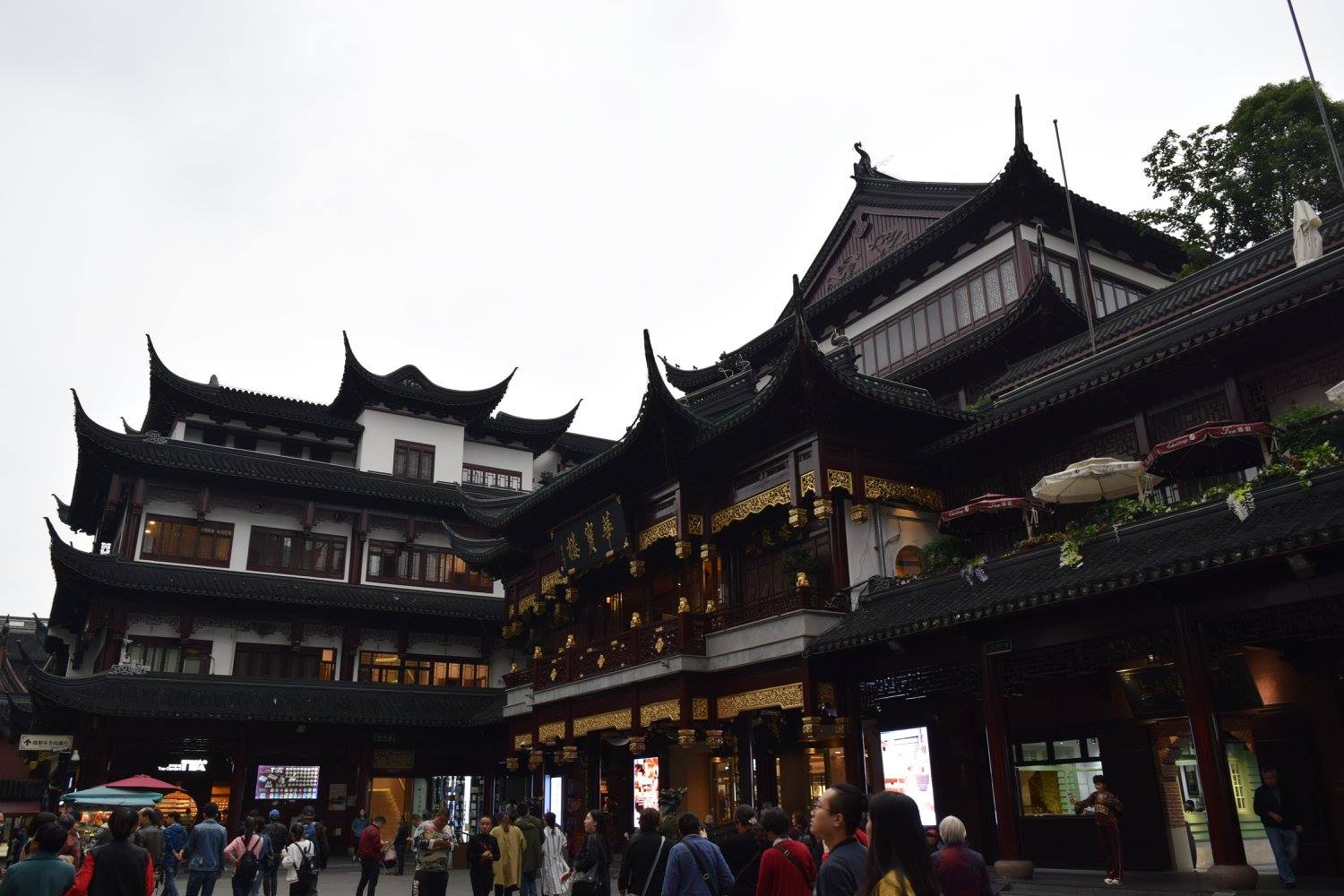 This was our first major international trip and it was a ton of fun. We did not have any specific dates in mind, so Google Flight’s Low Fare Calendar was amazing. While keeping an eye on flights we saw deals available all throughout Autumn 2017. Airfare was under $500 per person round trip to Shanghai if we could fly out of San Francisco. This was an 8 hour drive, but the price savings was well worth it.

We also had a large stockpile of Ultimate Rewards points from Chase, thanks to the Sapphire Reserve. This card provides a 50% bonus when purchasing flights with points. With this bonus, we were able to purchase our two tickets for under $700 worth of points. The flight was on Asiana Airlines, a brand we were unfamiliar with before this trip, but with really good reviews. Because we saved so much on the base tickets, we decided to upgrade one leg of the flight to Asiana’s Smartium Economy. This was $150 per ticket one way, and we decided to upgrade our flight from San Francisco to Seoul.

Since there was a wide variety of dates available, we decided to combine our China trip with a Royal Caribbean cruise. After a little bit of research we settled on a Best of Japan cruise. This was considered a “Cultural Immersion” cruise since the majority of passengers would be mainland Chinese. After considering the variety of ports available we opted for a 6 night cruise on the Quantum of the Seas. This cruise was scheduled to visit 3 ports in southern Japan; Kumamoto, Miyazaki, and Kochi.

Amazingly, the price for a Junior Suite cabin was not much more than the cheaper cabin types. We had never been in a suite before, and this was too good of an opportunity to pass up.

Historically, we try to book cruises as far in advance as possible, but because of the flight deals, this one was relatively last minute. We found out about the flights in mid April, and booked the cruise within the week. Ultimately, we had just over 5 months to plan for the trip. While we attempted to learn the local languages, we were mostly unsuccessful, but that did not really hamper the trip at all. Getting a Visa for China was a bit of a challenge, but was relatively quick, and is something you don’t want to do too far in advance. Chinese Visas are valid for 10 years, but you have to travel the first time shortly after receiving your Visa.

Below is our full 12 day itinerary, covering the 6 days on the cruise as well as time in Shanghai and Monterey. Each day has detailed reviews and pictures of what we saw, did, and experienced. If you would like to start planning your own international adventure, contact us today.

2 thoughts on “Best of Japan Cruise – Quantum of the Seas”