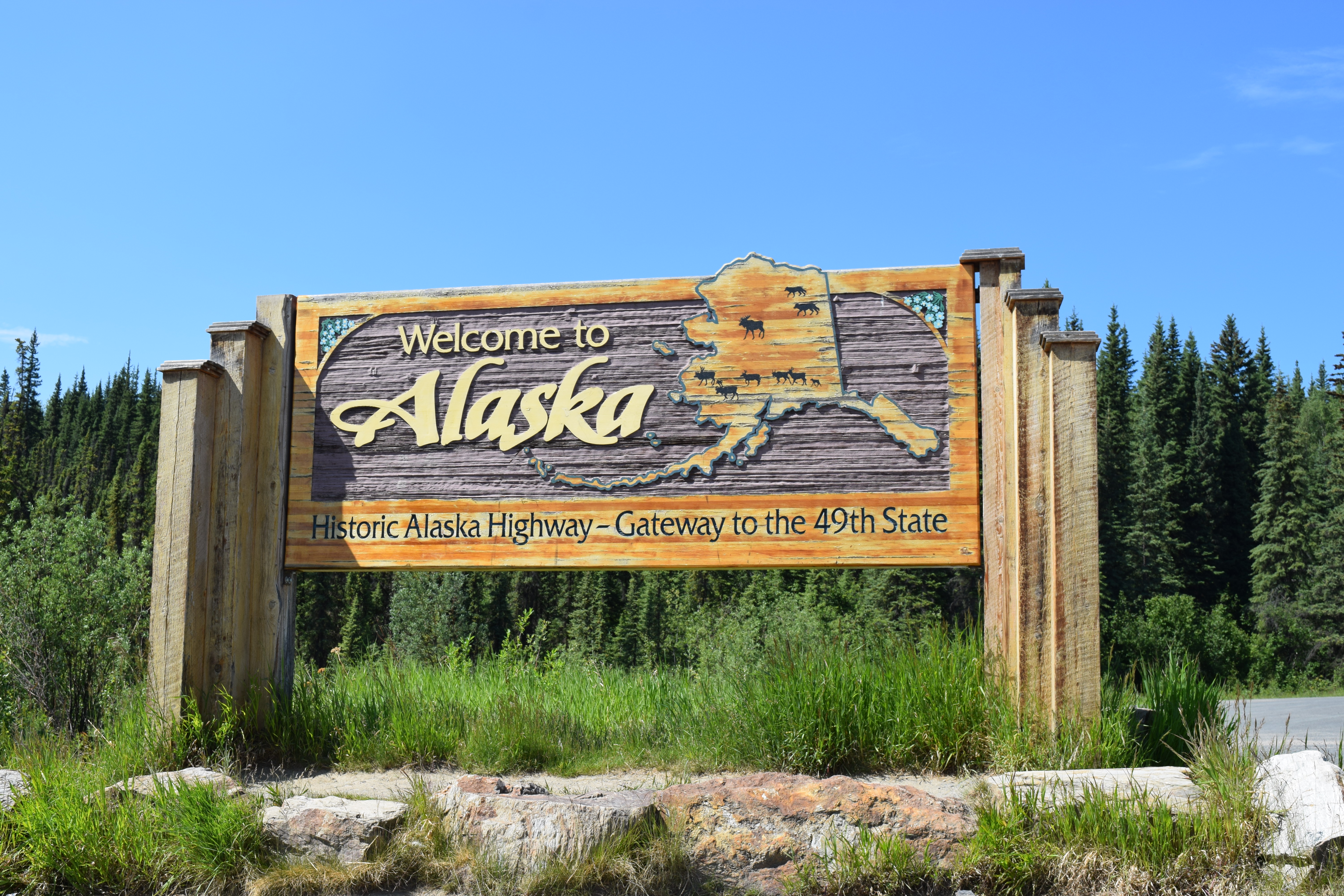 This was a really interesting adventure for many reasons. First, we actually had an entirely different vacation planned for the summer of 2015; we had a 7 night Caribbean cruise booked on Royal Caribbean’s Navigator of the Seas for later in the summer when we got the call that Luis was being offered a new job in Anchorage, Alaska at the end of June. We knew there was no way he’d get vacation time so soon after starting a new job so we cancelled the cruise on the Navigator and started planning a cruise from Alaska instead. The second reason this was interesting was because we also worked a cross country move into our adventure that involved a 60+ hour drive from Chicago to Alaska. In many ways this was two very distinct adventures that just morphed together.

When it comes to Alaska cruises there are really three main options, at least with Royal Caribbean; round trip cruises that depart from and return to Seattle, Southbound Alaska cruises leaving from Seward, Alaska and ending at Vancouver, British Colombia, or Northbound cruises that leave from Vancouver and end at Seward. Since we were moving to Anchorage (which is the closest major city to Seward) and had a specific start date set for the new job our research was essentially done for us. We would drive to Anchorage, find a place to live, and take a Southbound cruise from Seward at the end of June.

We also knew that we would have to really limit our excursions on this adventure; relocation was not paid for the move and budget was a major concern, but that’s one of the things I love the most about cruising, you have a lot of control over total cost by choosing or avoiding various add-ons such as excursions, specialty dining, drinks, and more. If you’d like to escape the heat and plan your own Alaskan adventure today, just contact us.