The fourth stop on this cruise was at Castries, St. Lucia, and this was the shortest stop of the trip; docked from 8 AM to 5 PM. We opted for another land-based excursion here; a driving tour of the island sold through Royal Caribbean. We opted to book a tour through the cruise company since the stop was relatively short and there was so much to see on St. Lucia. This tour was scheduled to last from 9 AM to 3 PM and included a drive around the island, a visit to a local fishing village, and a nature hike up the “Stairway to Heaven”, officially known as the Tet Paul Nature Trail, to see stunning, panoramic views of the two Piton mountains; the Gros Piton and the Petit Piton. This is the main must-do sight for any visit to St. Lucia and was definitely the highlight of the day.

The tour started with a 2 hour drive around the island seeing the architecture and local agriculture. We got to see banana, pineapple, and sugarcane farms (and as an interesting aside learned that bananas technically grows on an herb, not a tree since the “tree” does not have a woody trunk), as well as naturally grown cashews (which, as another interesting aside, is a seed, not a nut, and is toxic when raw).

We also got to visit Anse La Raye, a fishing village whose name translates to “Bay of Rays” for the large number of rays that live in the bay and also got to visit Soufriere Volcano, what is described as the only drive-in volcano in the world. Known locally as “Sulfur Springs”, this is a geothermal hot spring located in the collapsed crater of a dormant volcano. Some of the hot springs and mud pots are cool enough to allow visitors to take a quick dip, although we settled for just the views. In many ways it reminded me of the hot springs in Yellowstone, but it was also unique.

The Piece de Resistance of the trip was the short hike to the top of the Tet Paul Nature Trail, commonly called the Stairway to Heaven. If you don’t take your time the entire loop can be completed in under an hour but the views are worth patience and taking a little extra time to really take them in. The full panoramic views show much of the island and surrounding mountains and coasts and it’s truly a unique experience that can’t be duplicated.

The only negative aspect of the tour was the fact that local merchants knew all the scheduled stops of the tour shuttle and so we were often swarmed by merchants trying to sell their wares. Normally this is something that can be easily ignored, but a lot of the merchants we ran into in St. Lucia were quite aggressive, often grabbing at tourists and trying to give them “gifts” and then pressuring for payment; such as grabbing arms and putting bracelets on people and then saying the price as if the item had already been selected for purchase. Still, it was a small inconvenience for an extremely beautiful and unique tour of nature and civilization. 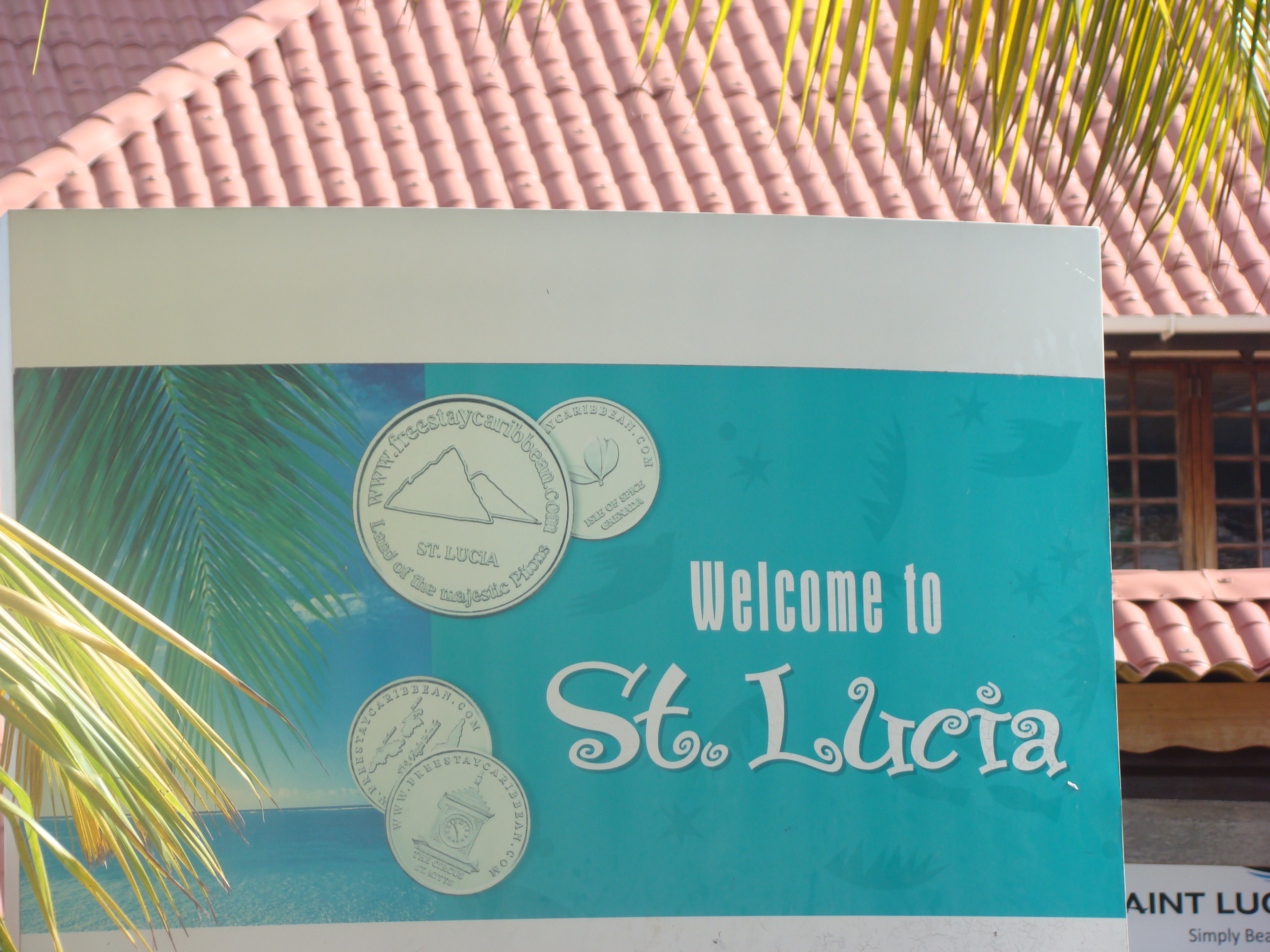 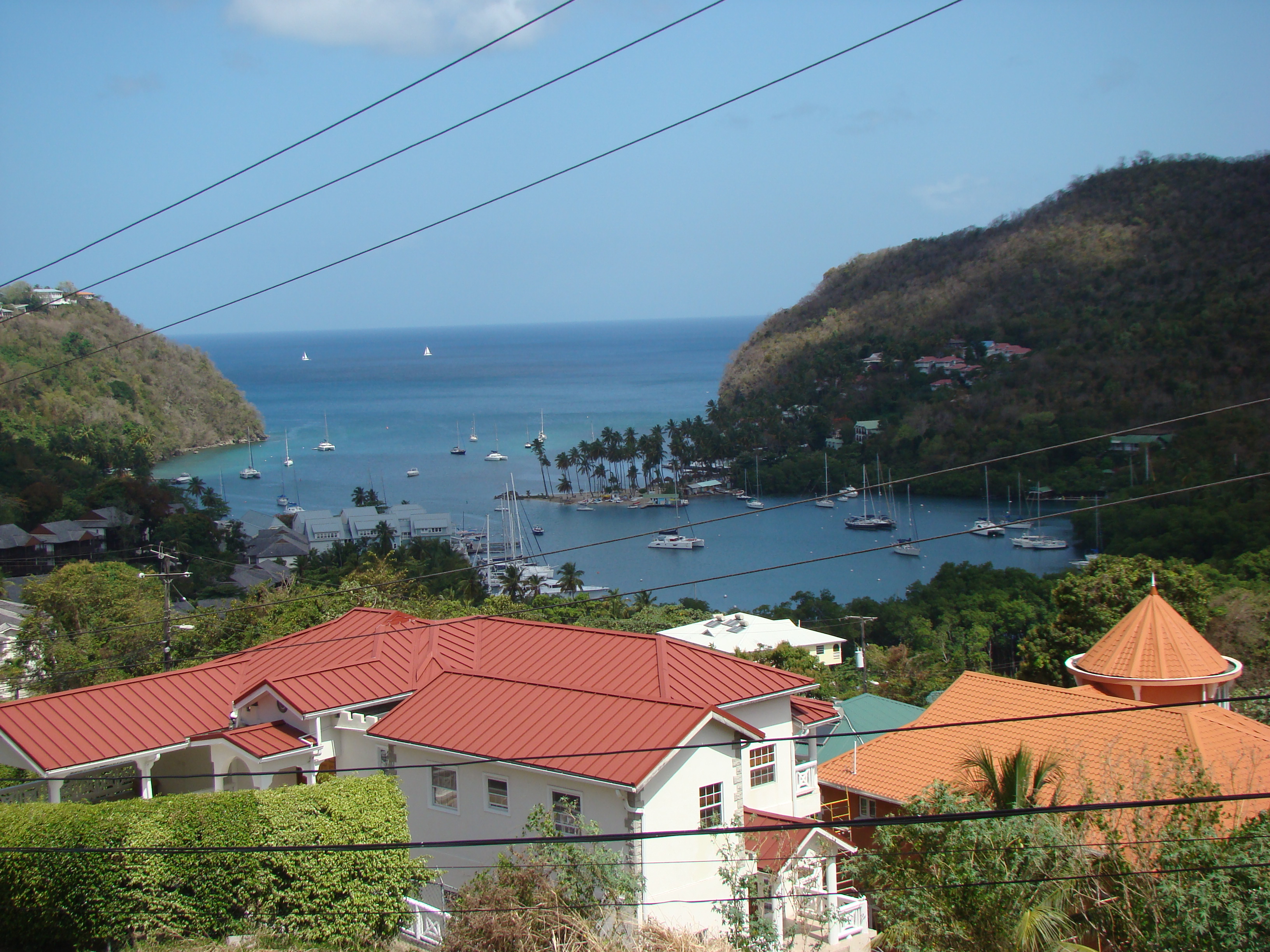 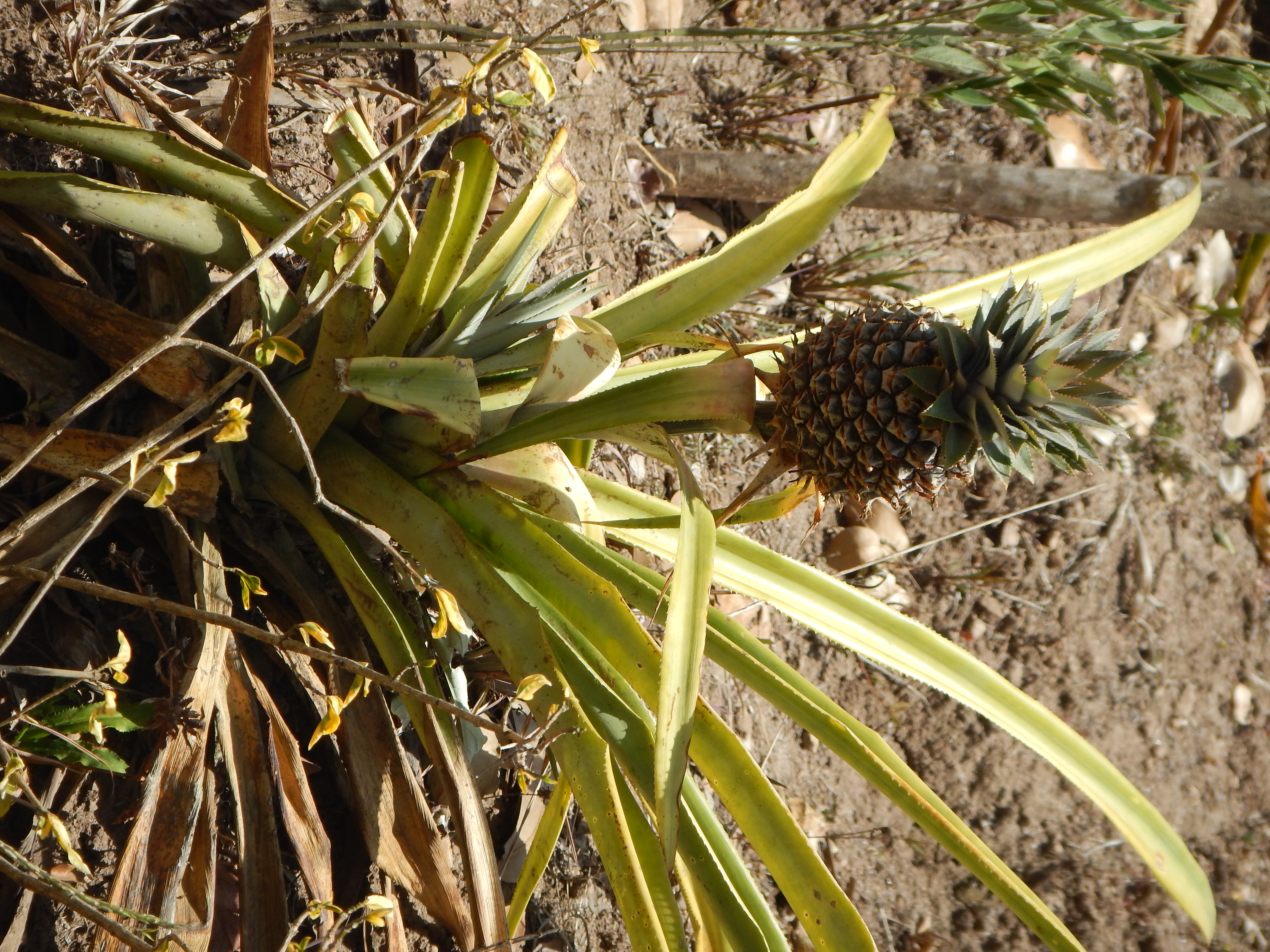 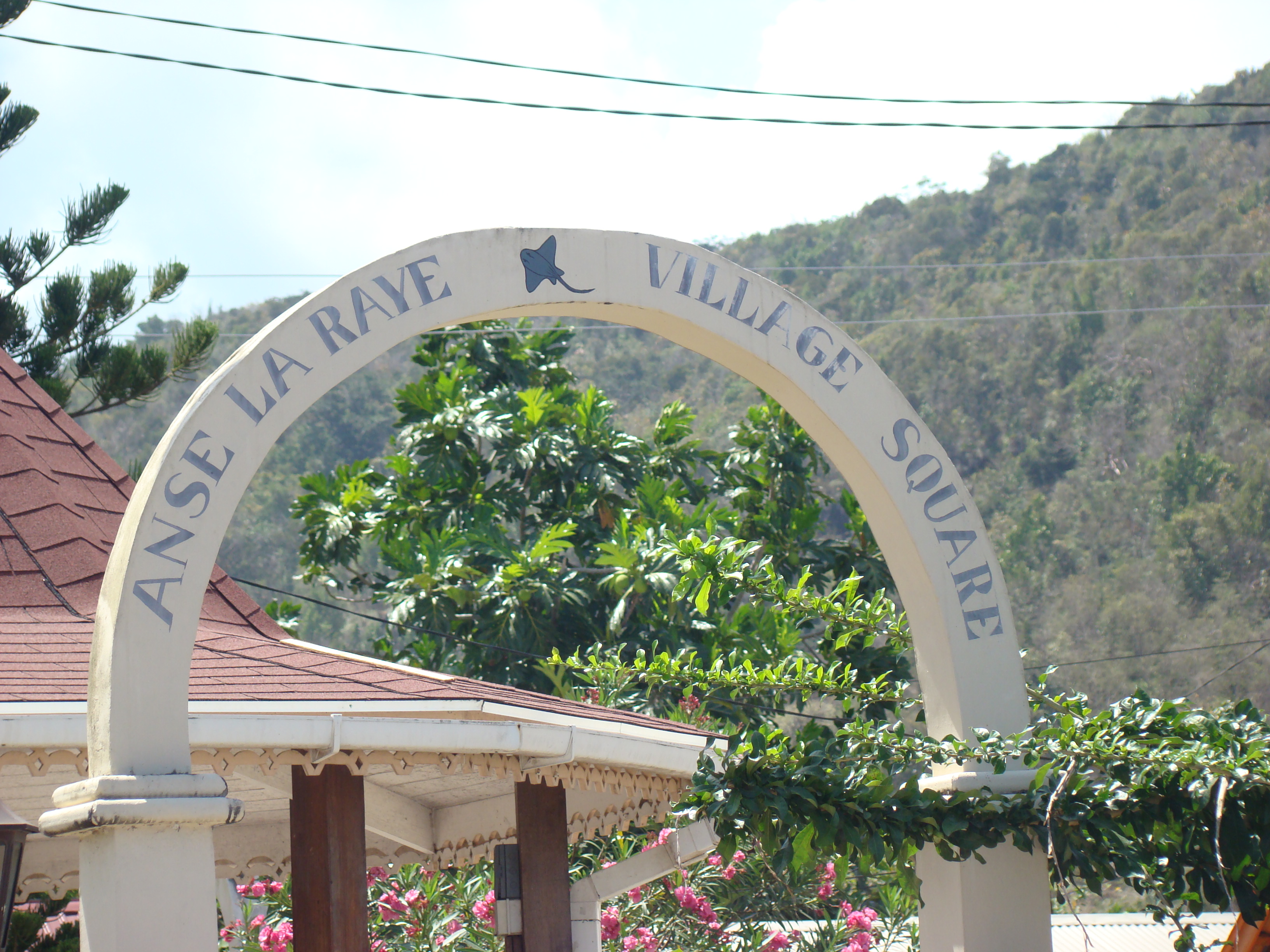 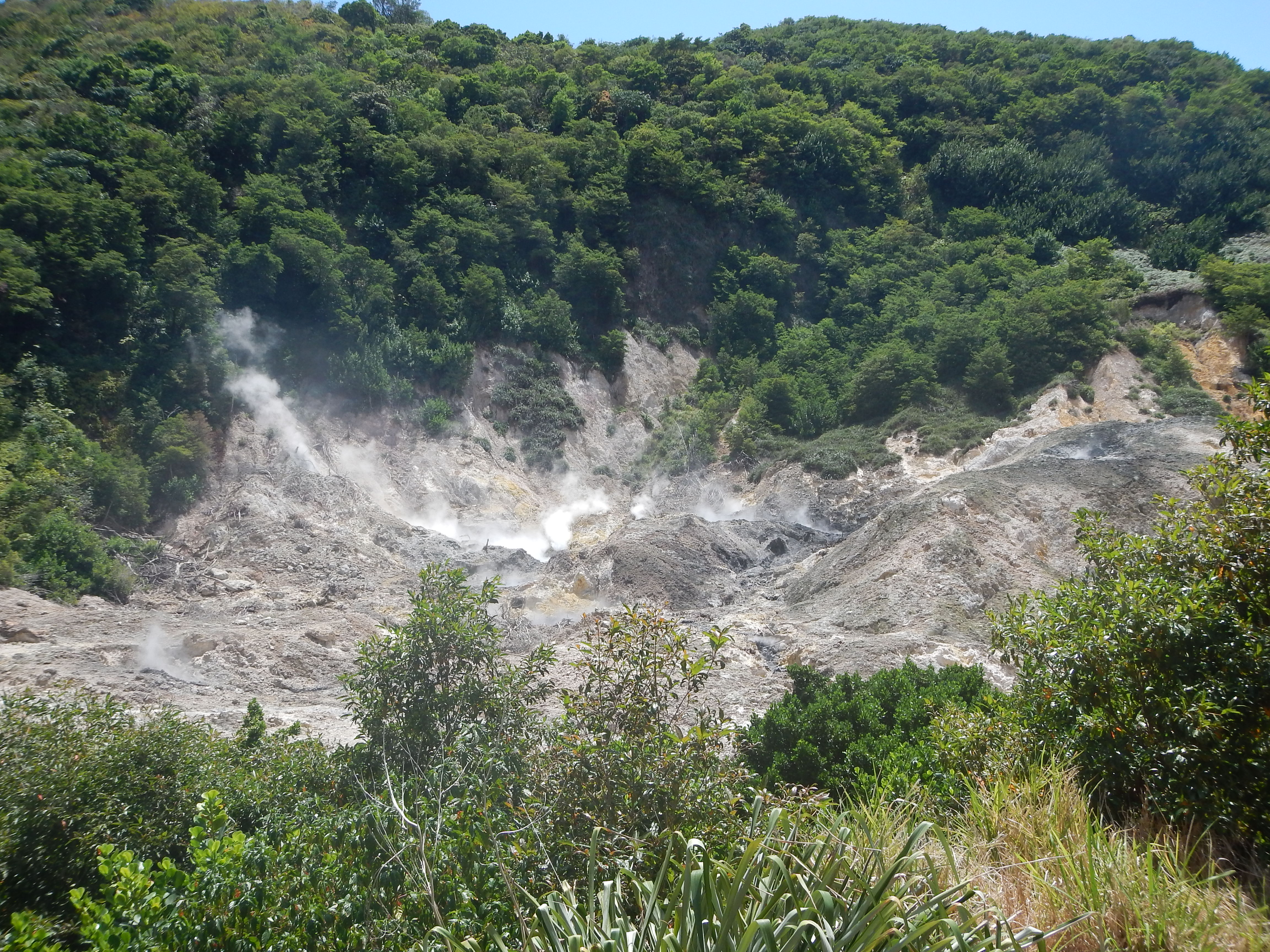 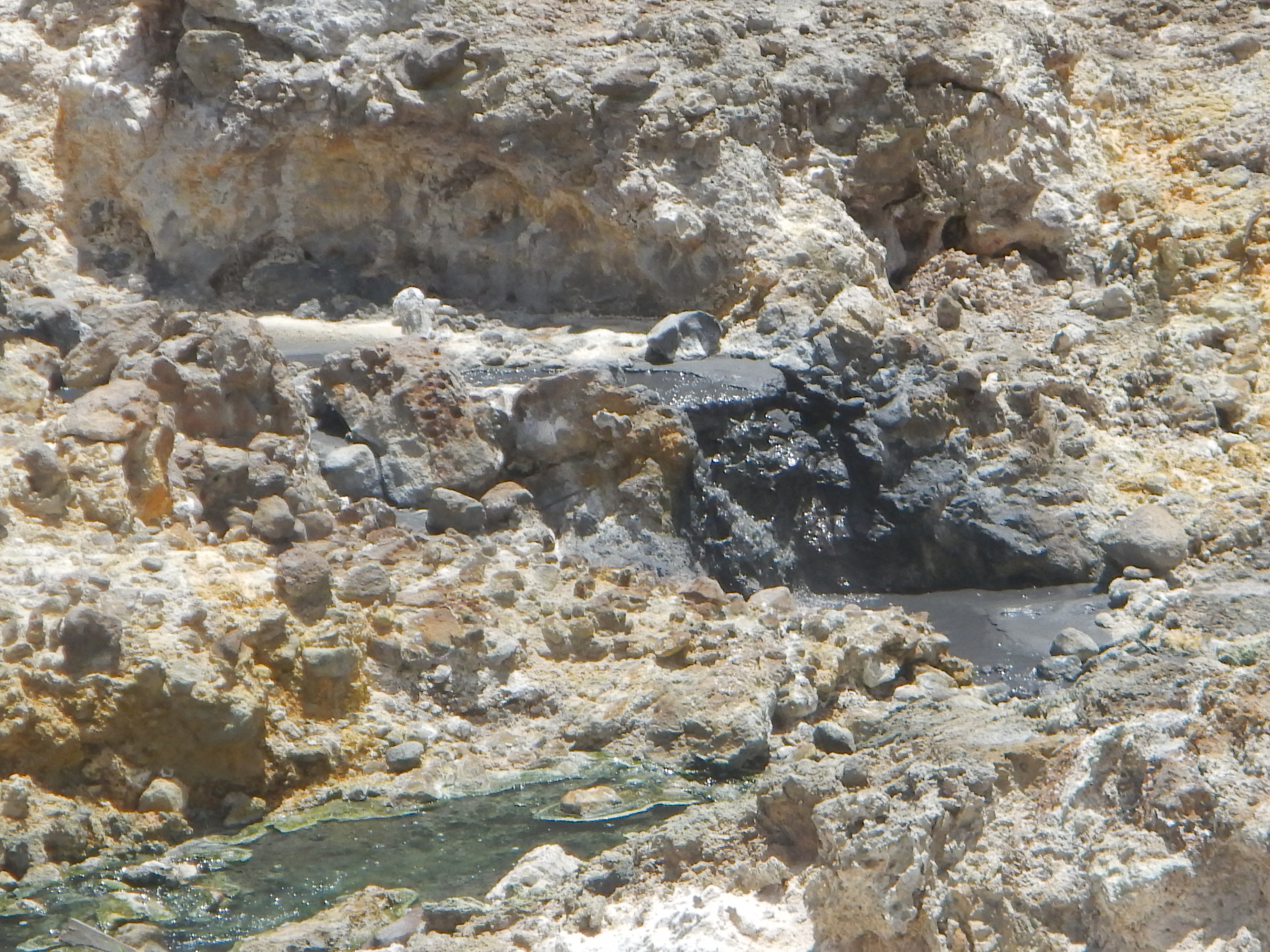 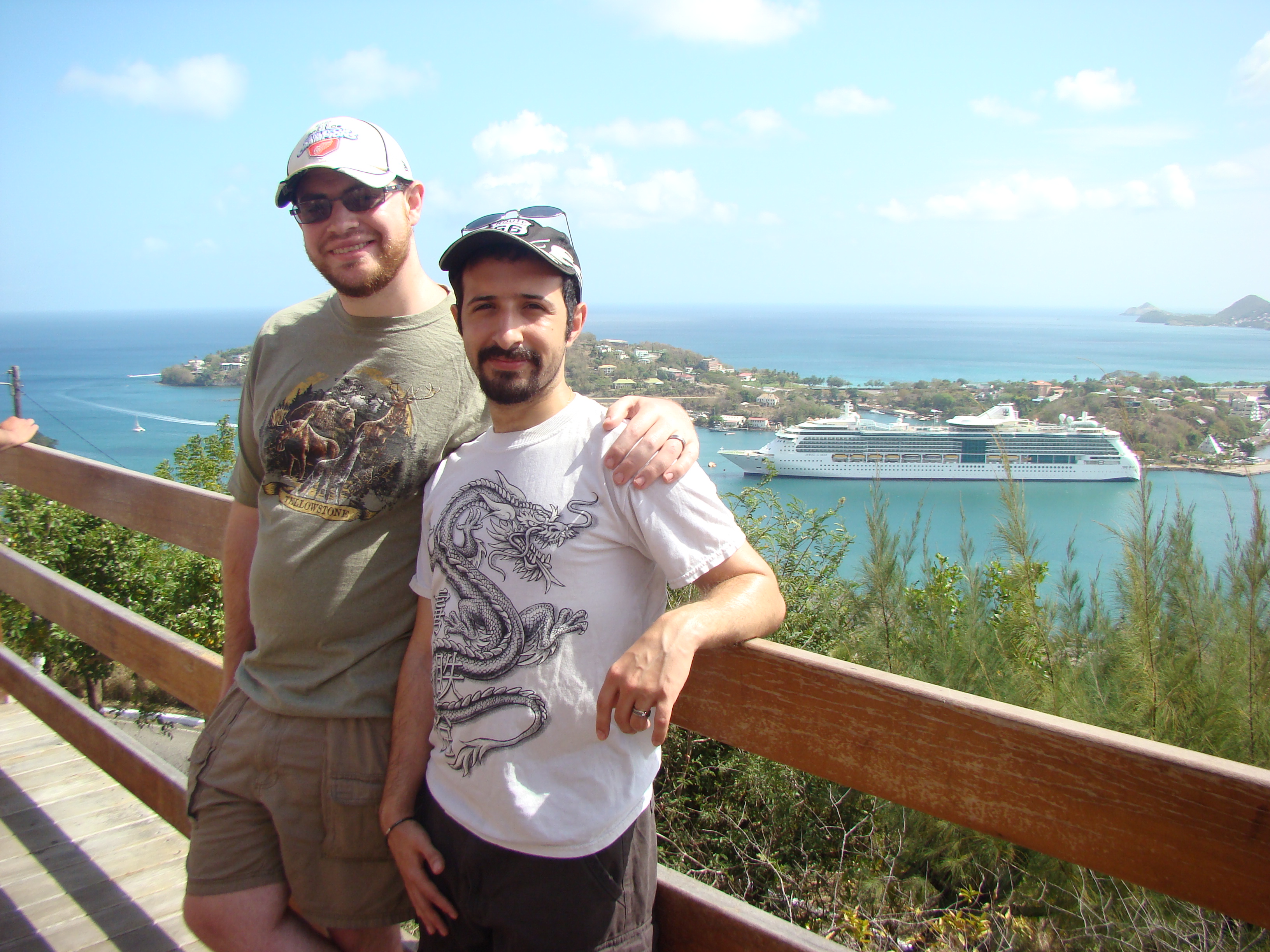 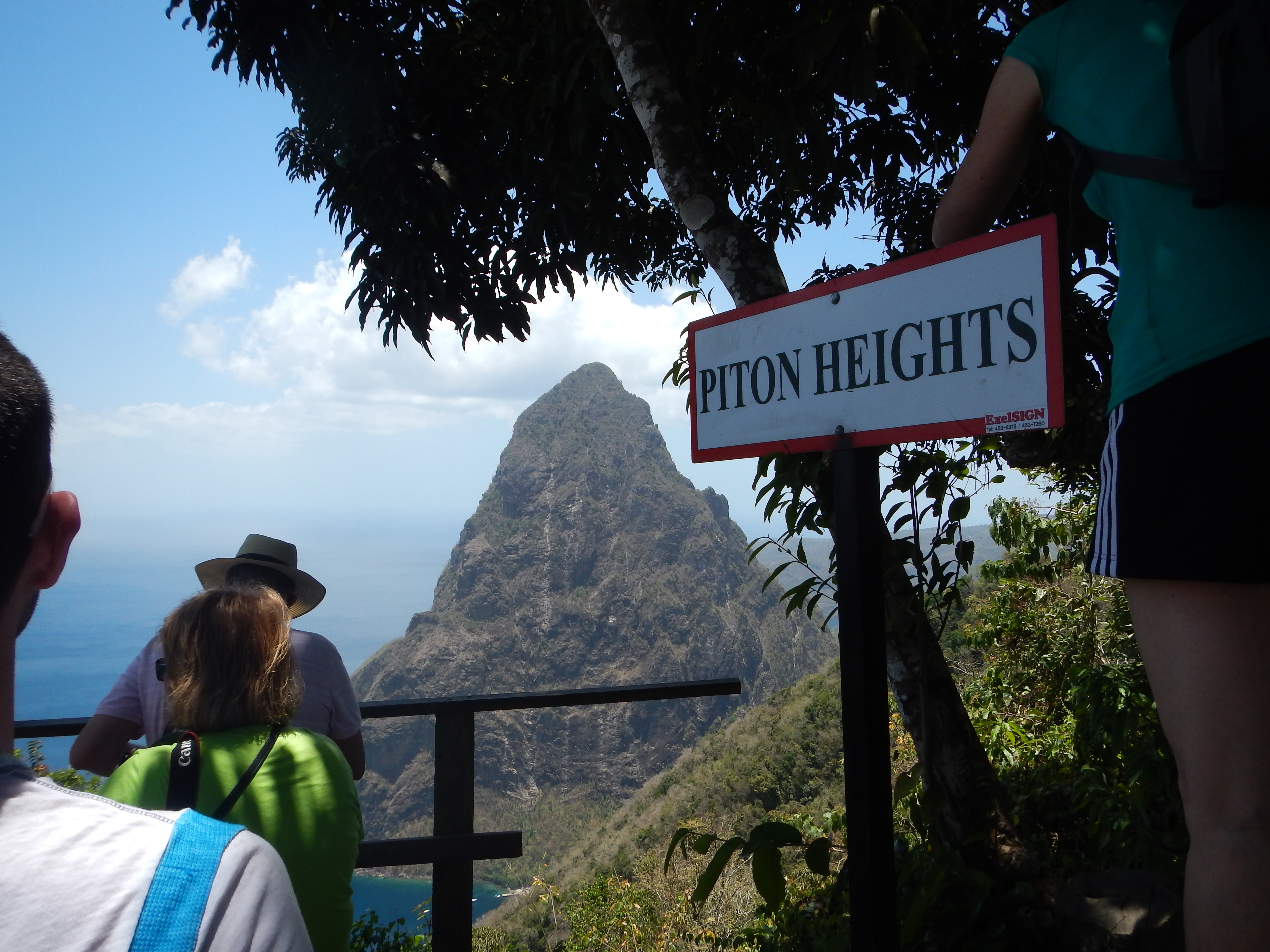 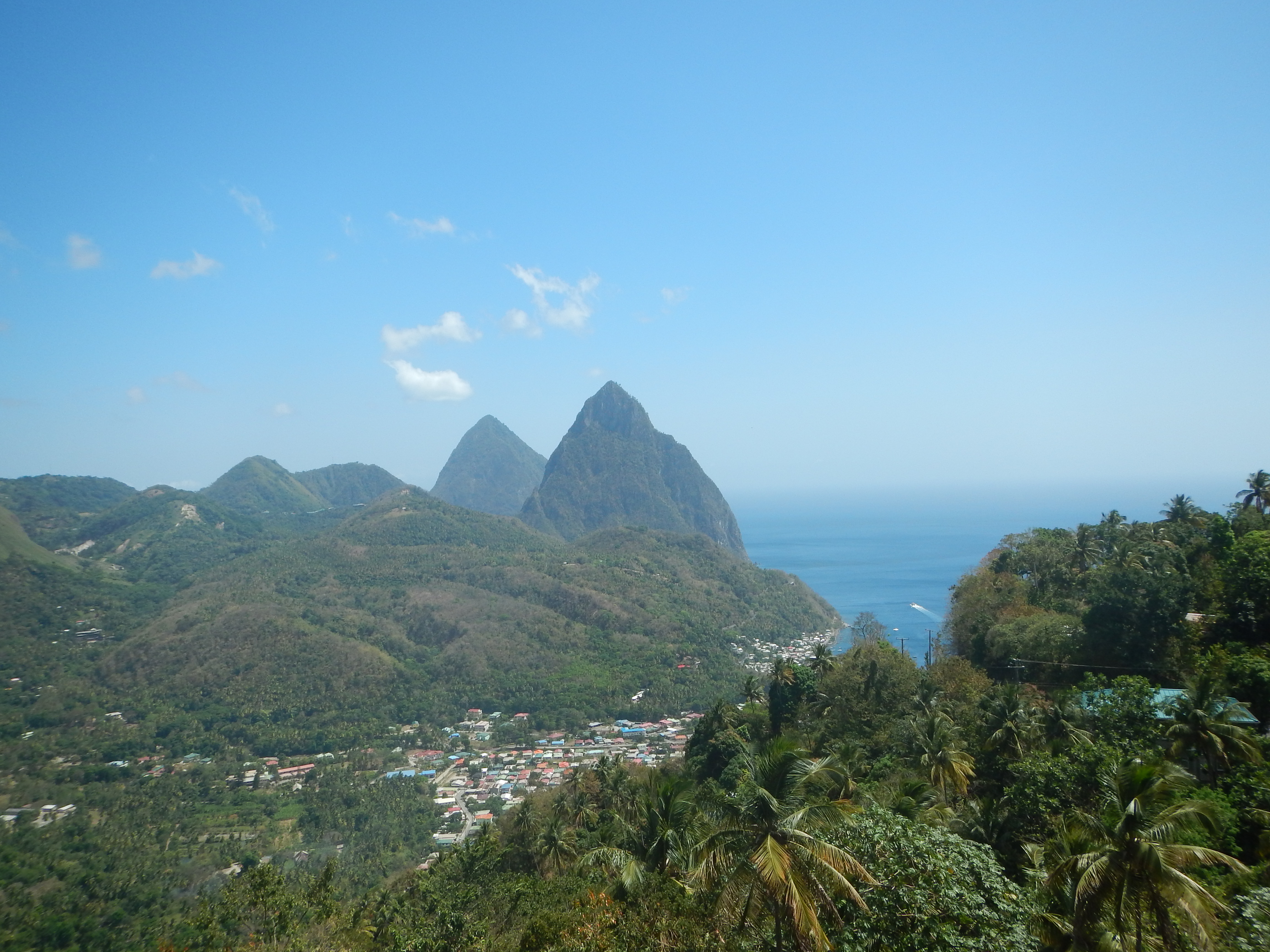 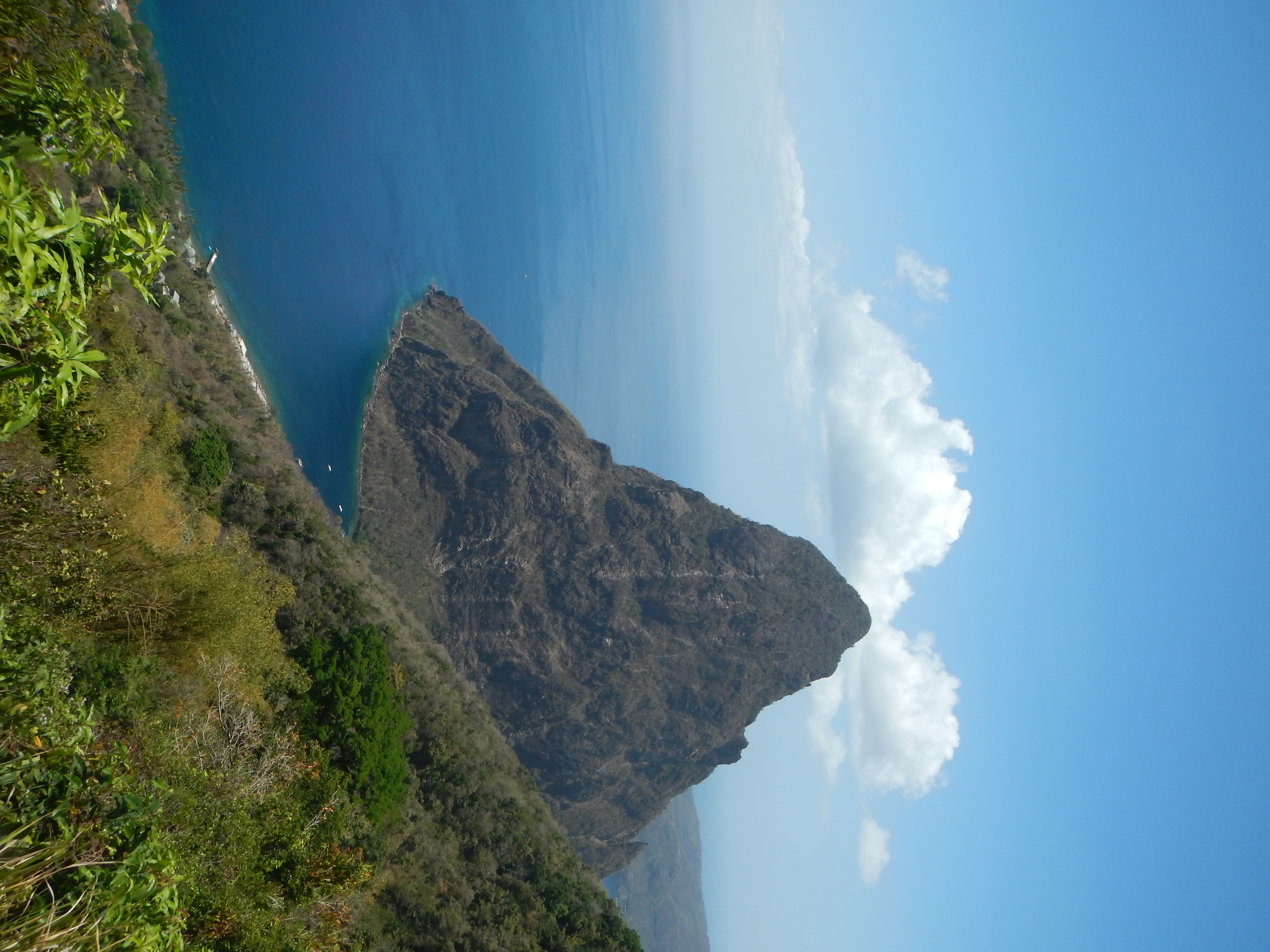