Our adventure began with a 9 AM flight on JetBlue flight 1563 from Chicago’s O’Hare International Airport to Luis Munoz Marin International Airport in San Juan. The flight was a non-stop, 2,065 mile flight that took 4 hours and 34 minutes on an Airbus A320. Neither Luis nor myself had flown JetBlue before this but the flight was too perfect to pass up. The flight was non-stop and got into San Juan early enough in the afternoon that we still had a lot of daylight left to enjoy the city, and gave us plenty of time to kayak one of Puerto Rico’s legendary bio-luminescent bays after sunset. Even better, the price was extremely reasonable.

In order to make the most of our time in San Juan we opted to rent a car at the airport. Getting to the car rental lot was quick and we were out on the roads in no time. Our first stop was to check in at our hotel and drop off our bags. We opted to stay in the Hampton Inn and Suites; it was a familiar brand with lots of good reviews on Trip Advisor and was close to the airport and the major roads that would take us all throughout the island. We had time for a quick local lunch before hitting the road to Fajardo for the Bio Bay tour. Incidentally, Puerto Rico is one place where you should never shy away from the local cuisine; Mofongo, Pernil, Arroz con Gandules, Rellenos de Papa, and of course, Tostones. You could turn an entire Puerto Rican vacation into a culinary adventure and never be disappointed.

Fajardo is a town on the eastern coast of Puerto Rico, about an hour and a half drive from San Juan. It is home to one of three “bio-luminescent bays” in Puerto Rico; bays and lagoons where dinoflagellates, a type of plankton, give off natural light when the water is disturbed. At Fajardo there are about a dozen companies that lead kayak tours out into the lagoon, through a mangrove forest, to see the plankton light up the waters. This is an absolutely stunning sight, but unfortunately it is a bit overcrowded. All the companies run their tours at about the same time so there can be hundreds of kayakers out on the water. Navigating through the mangrove forests in the dark is especially difficult, and there will be a lot of bumping into other kayakers and being bumped into yourself. Unfortunately, motor boats, high traffic, and pollution are gradually deteriorating these fragile systems and this might not be an adventure that will be available forever. One of Puerto Rico’s three Bio Bays, La Parguera, has already been badly damaged.

The kayak tour lasted about two hours, and at 9:30 we were back on the road to San Juan and our hotel. The first night of our Puerto Rican adventure was an absolute success. 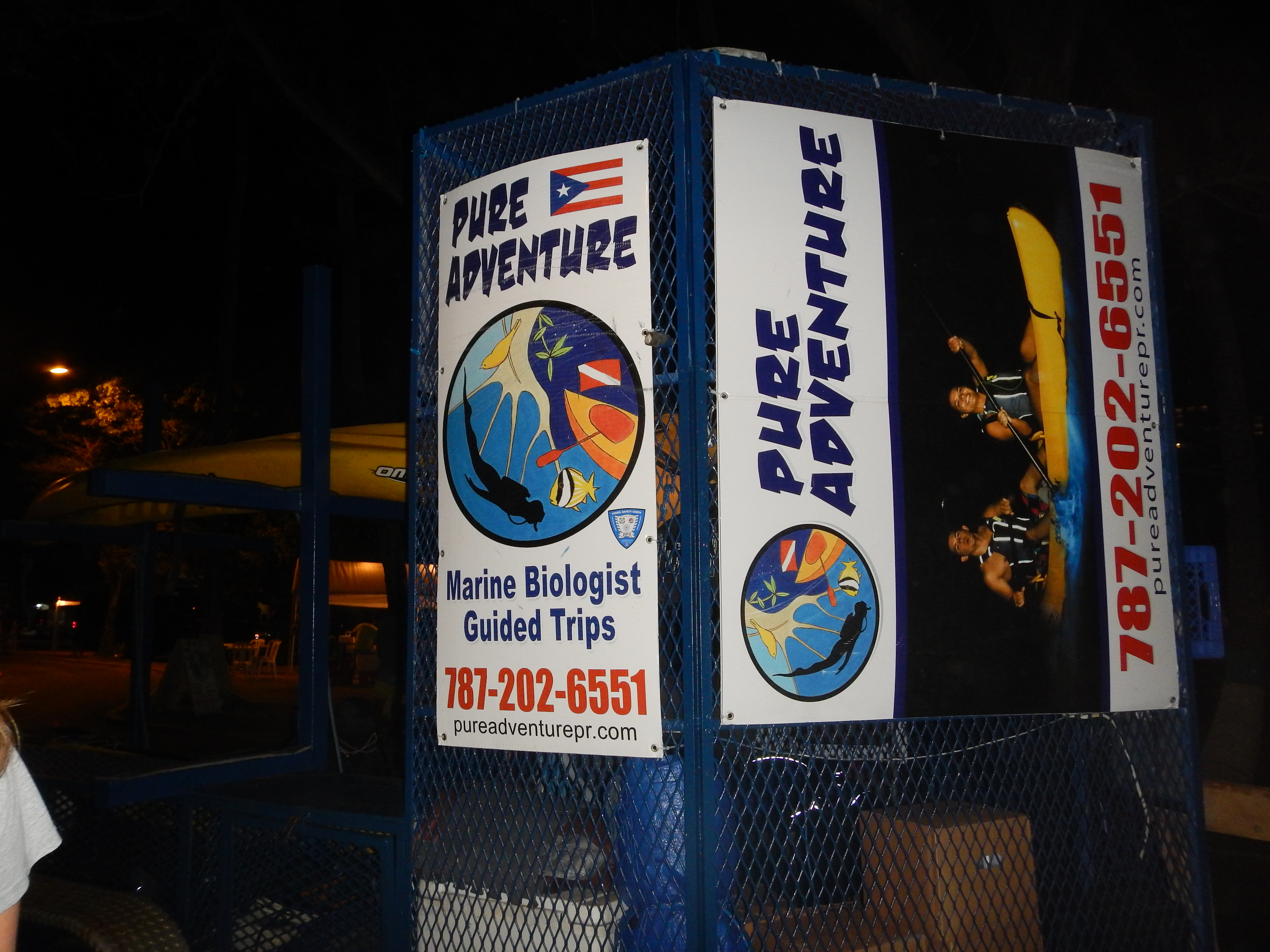 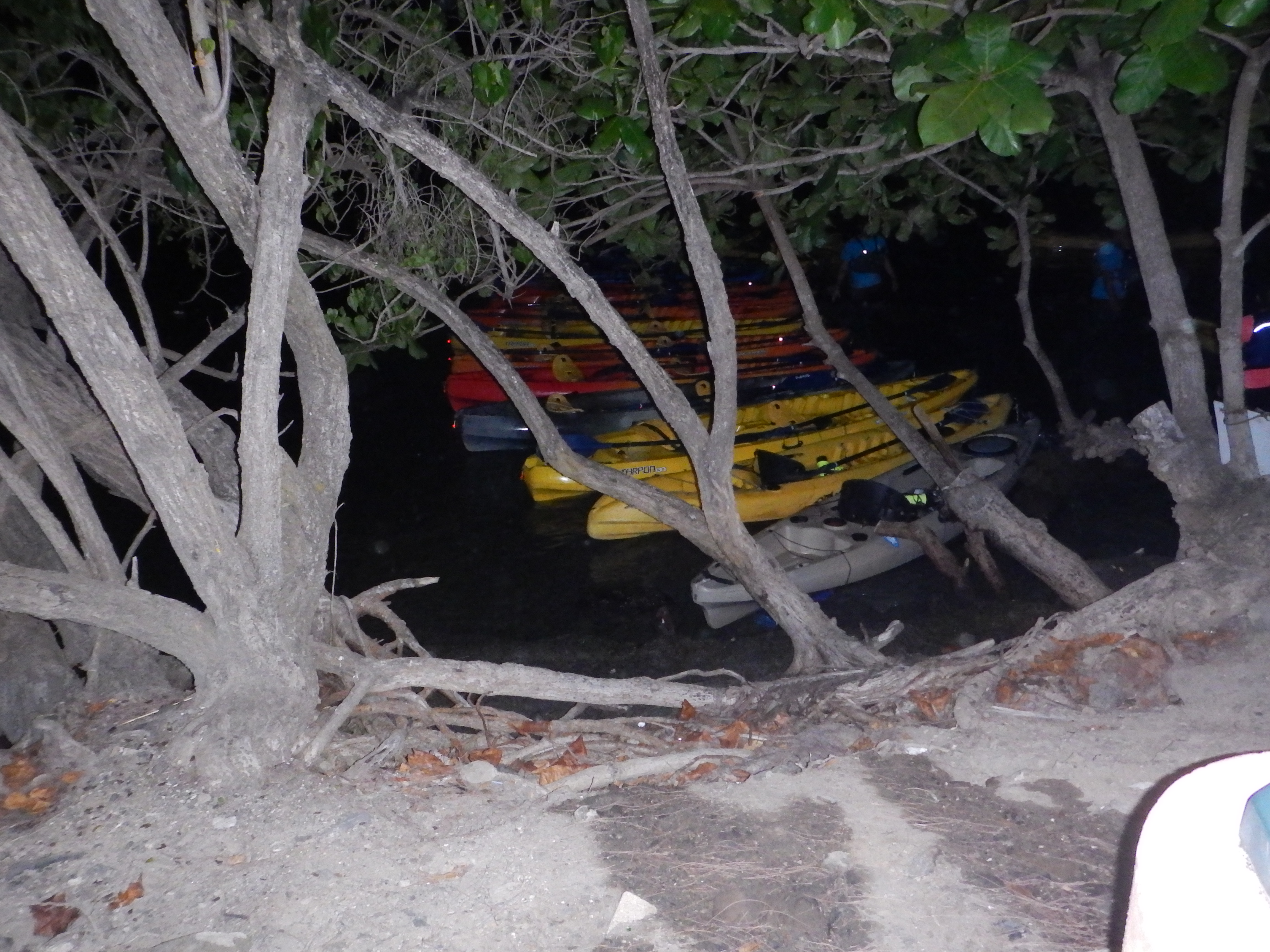 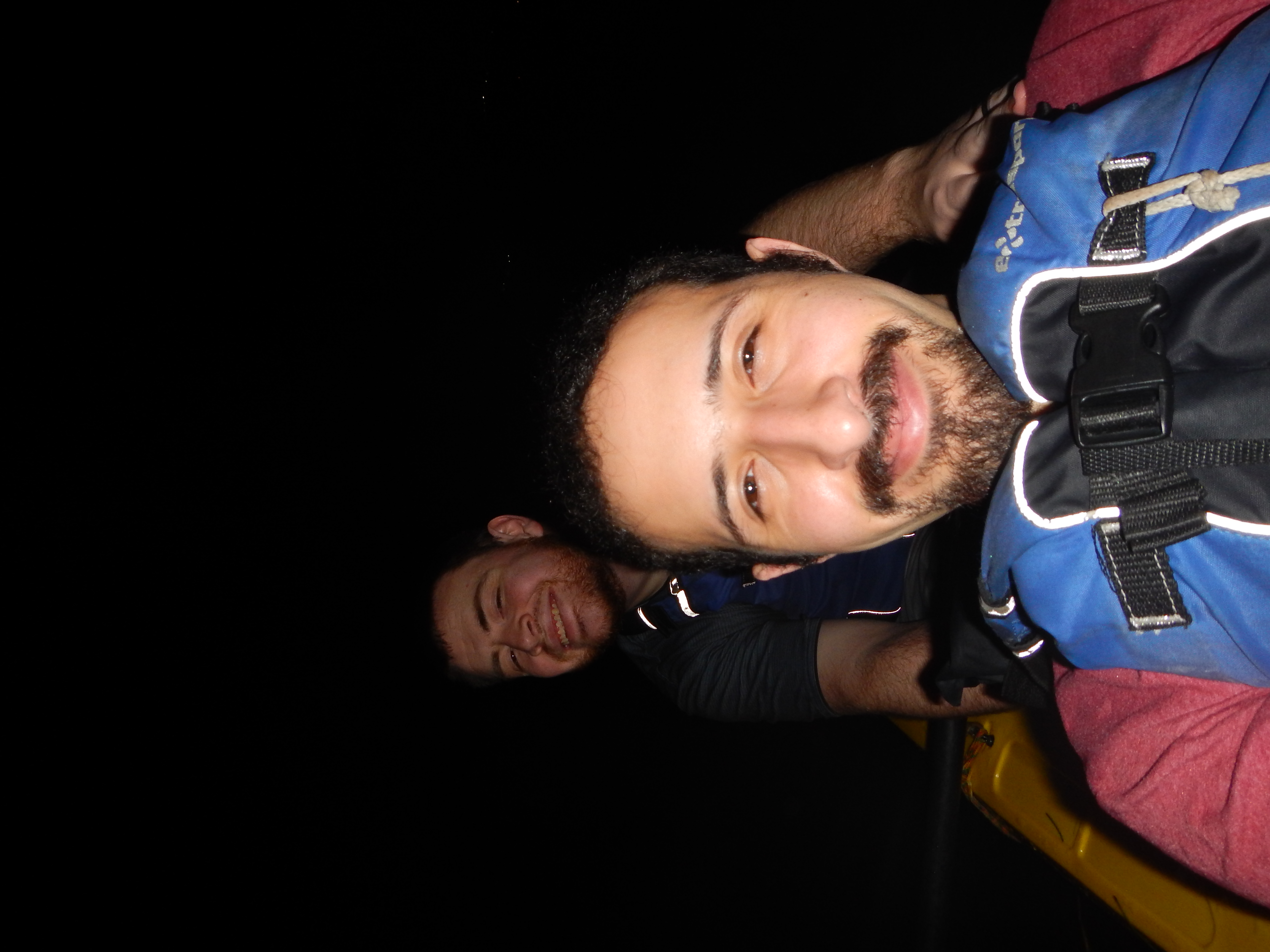 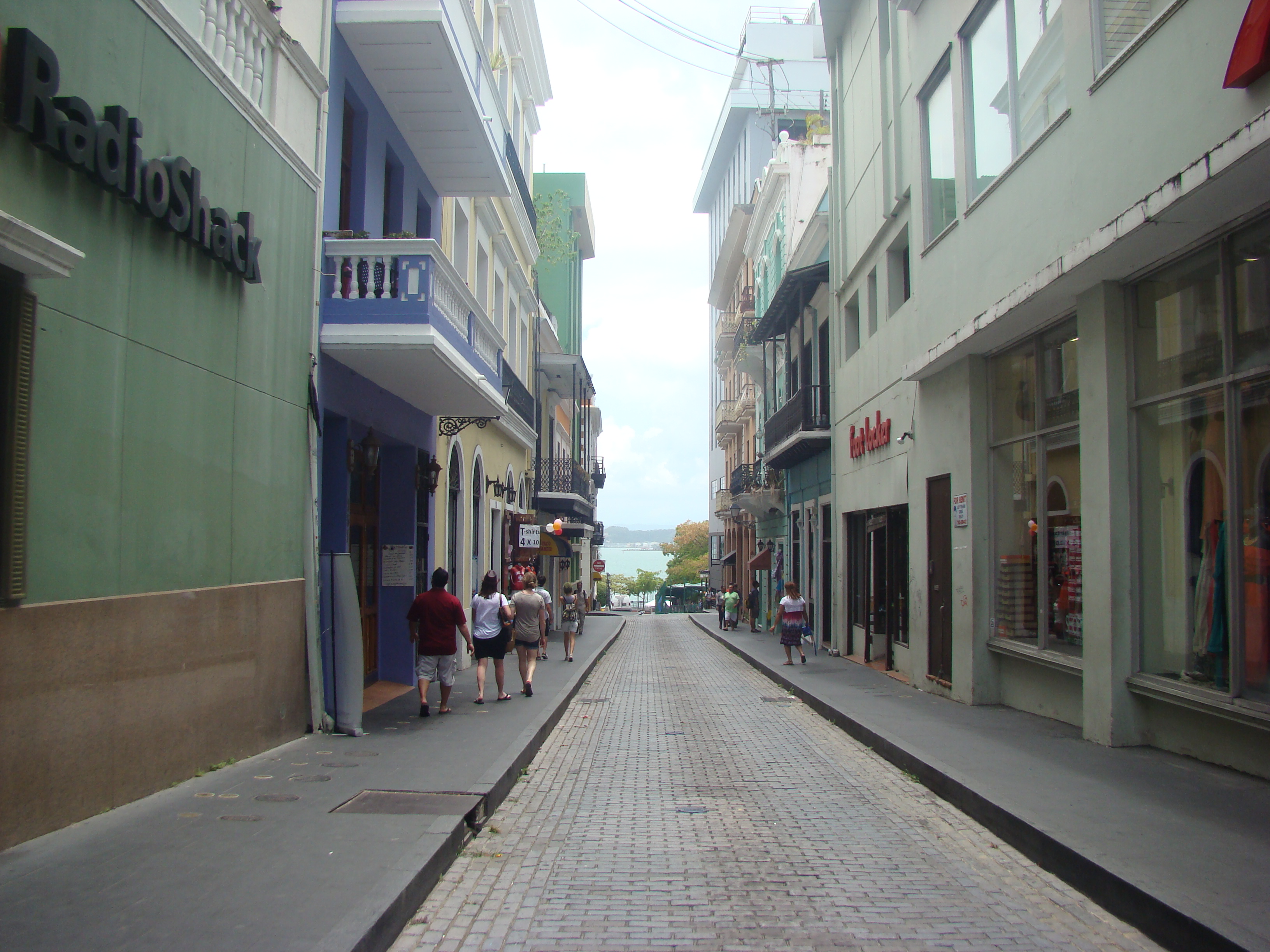 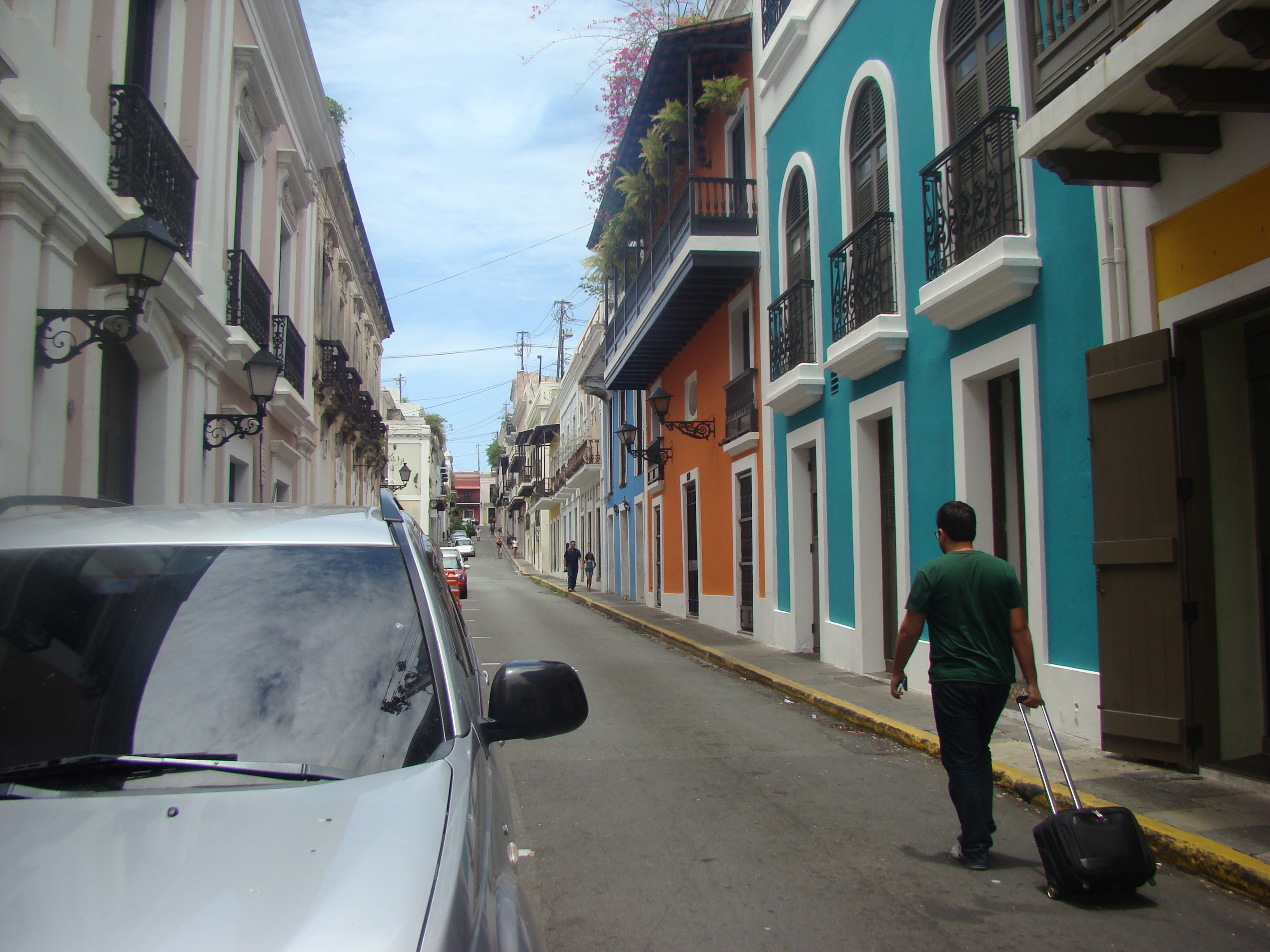 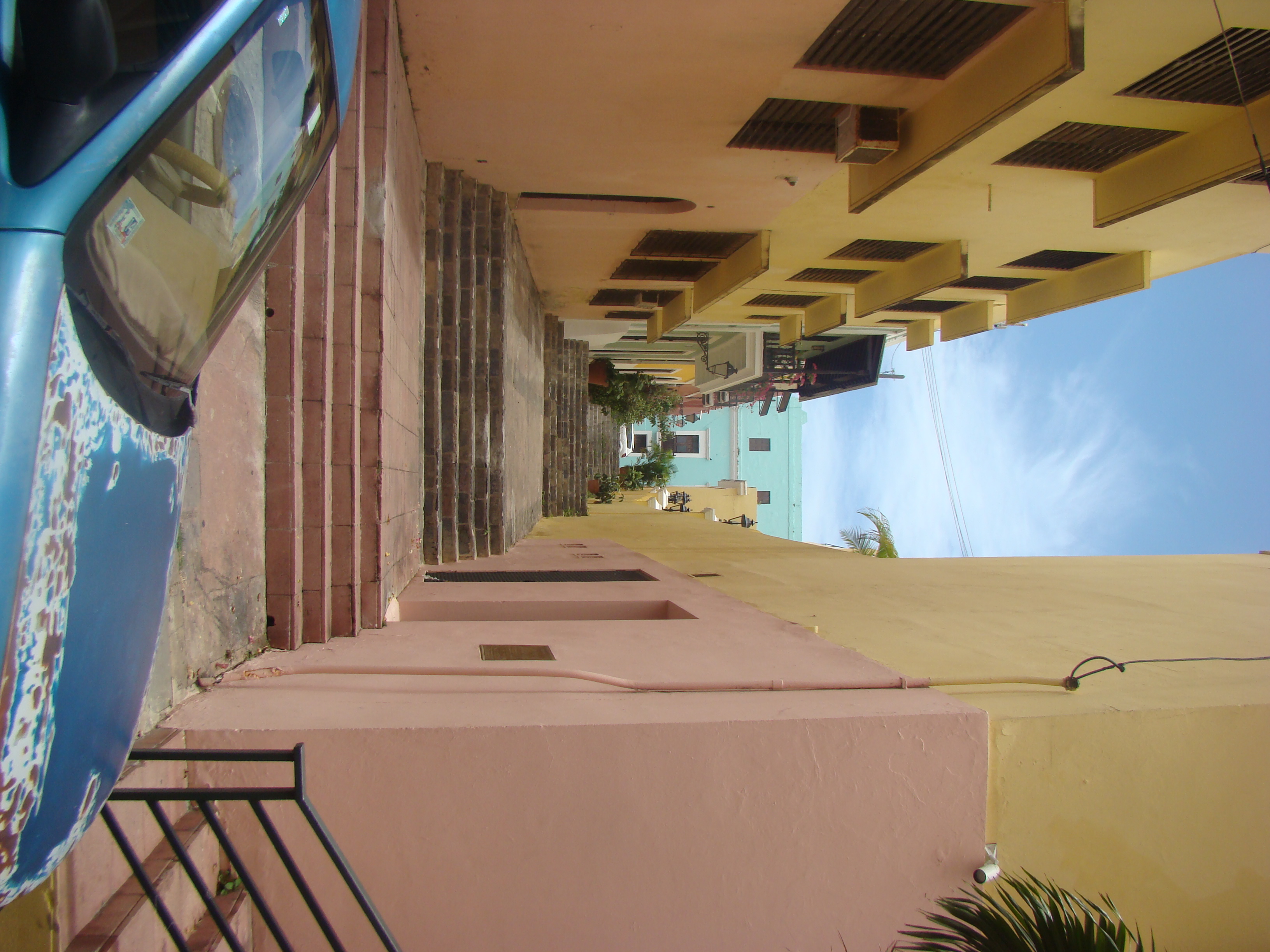