This was our first and only sea day as the Jewel of the Seas made it’s way back to San Juan. The Jewel is one of the smaller ships in Royal Caribbean’s fleet but there was still plenty to do on board. We particularly enjoyed getting to relax in the adults only Solarium pool and hot tub, and going to the helipad to look out over the vast ocean. One of the best features of the Radiance Class of ships, including the Jewel of the Seas, is the amount of glass on the ship allowing all cruisers to look out at the ocean. The Radiance Class ships have over 3 acres of glass and a lot of public areas where you can go to get excellent views all around the ship. While many of the larger ships in Royal Caribbean’s fleet have more activities that can come at the cost of open, public spaces to just walk and see the sea. The Radiance class does not have that problem.

We got a really nice surprise when we found out that this was the Jewel of the Seas 100th cruise. We had no idea when we booked the cruise that we were on the 100th sailing and that probably would not have influenced our decision when researching cruises, but it was a very nice surprise that we were on board to celebrate such a momentous occasion. There was champagne, a speech from the Captain, and balloons. A lot, lot, of balloons. Normally the end of an adventure can be a little depressing; as you pack up your suitcases and get ready for the return to the normal world, thinking about all the fun you had and how long you’ll have to wait for another adventure. Having an unexpected party is a nice way to get through the end-of-vacation blues. 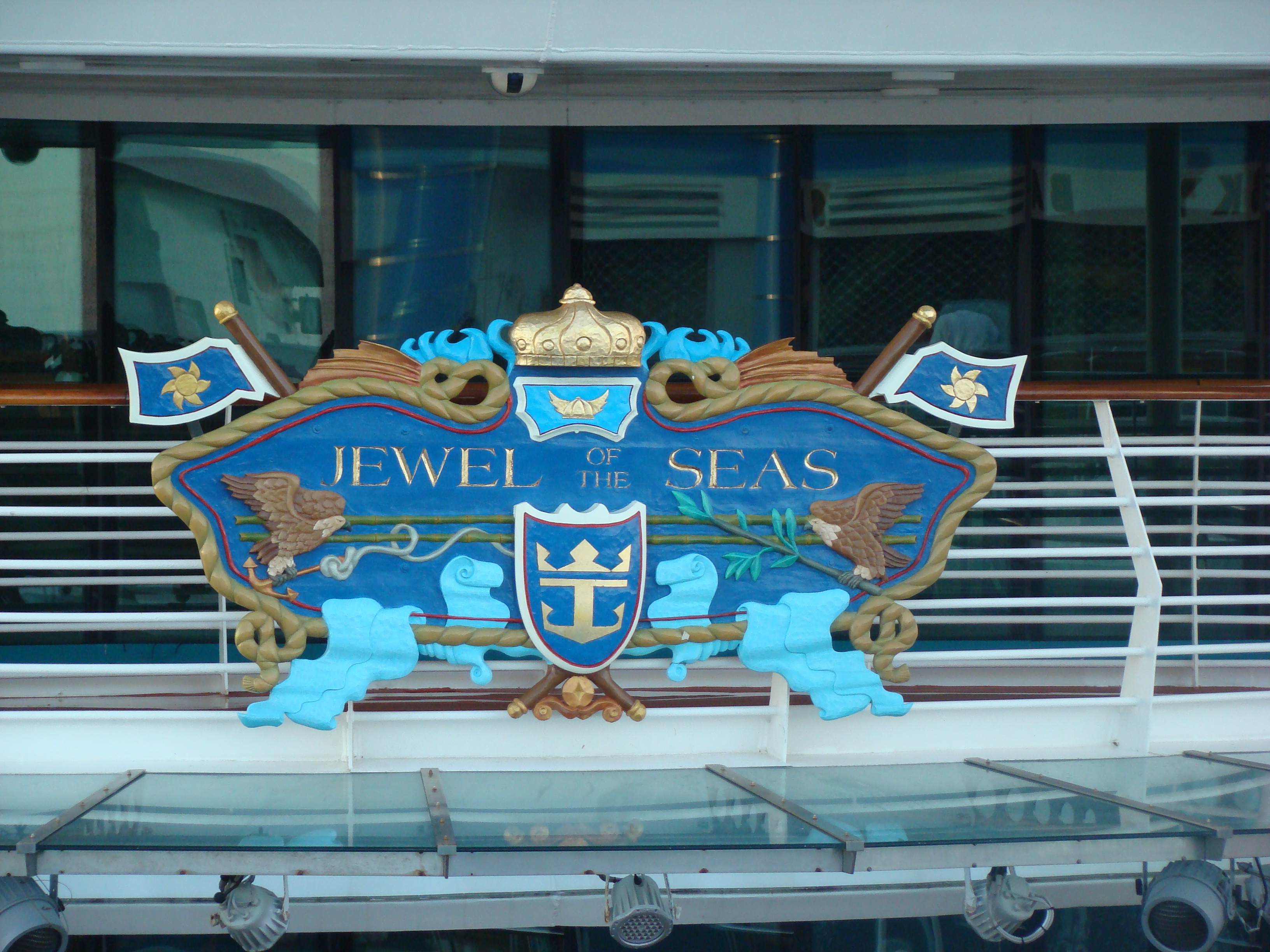 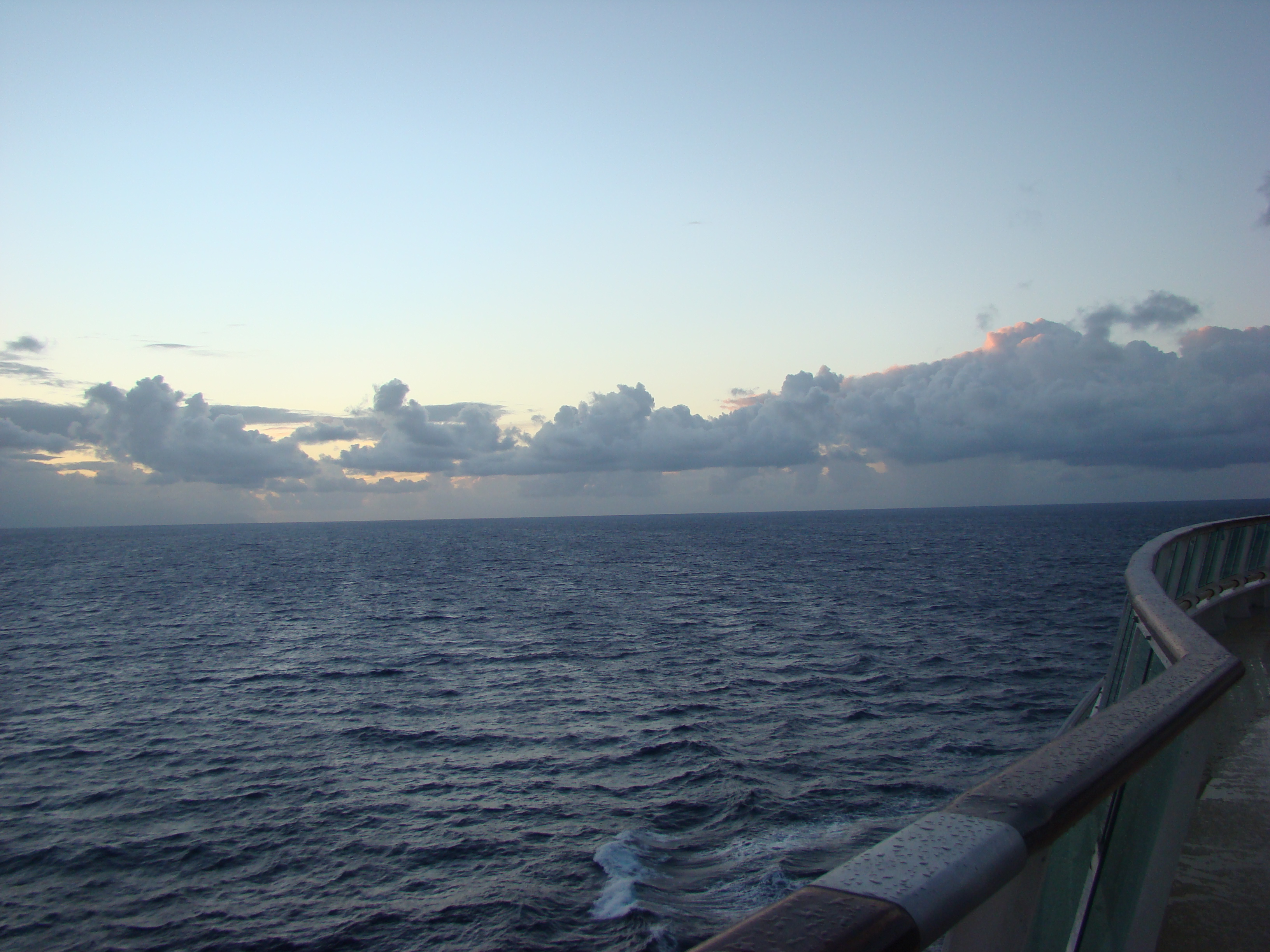 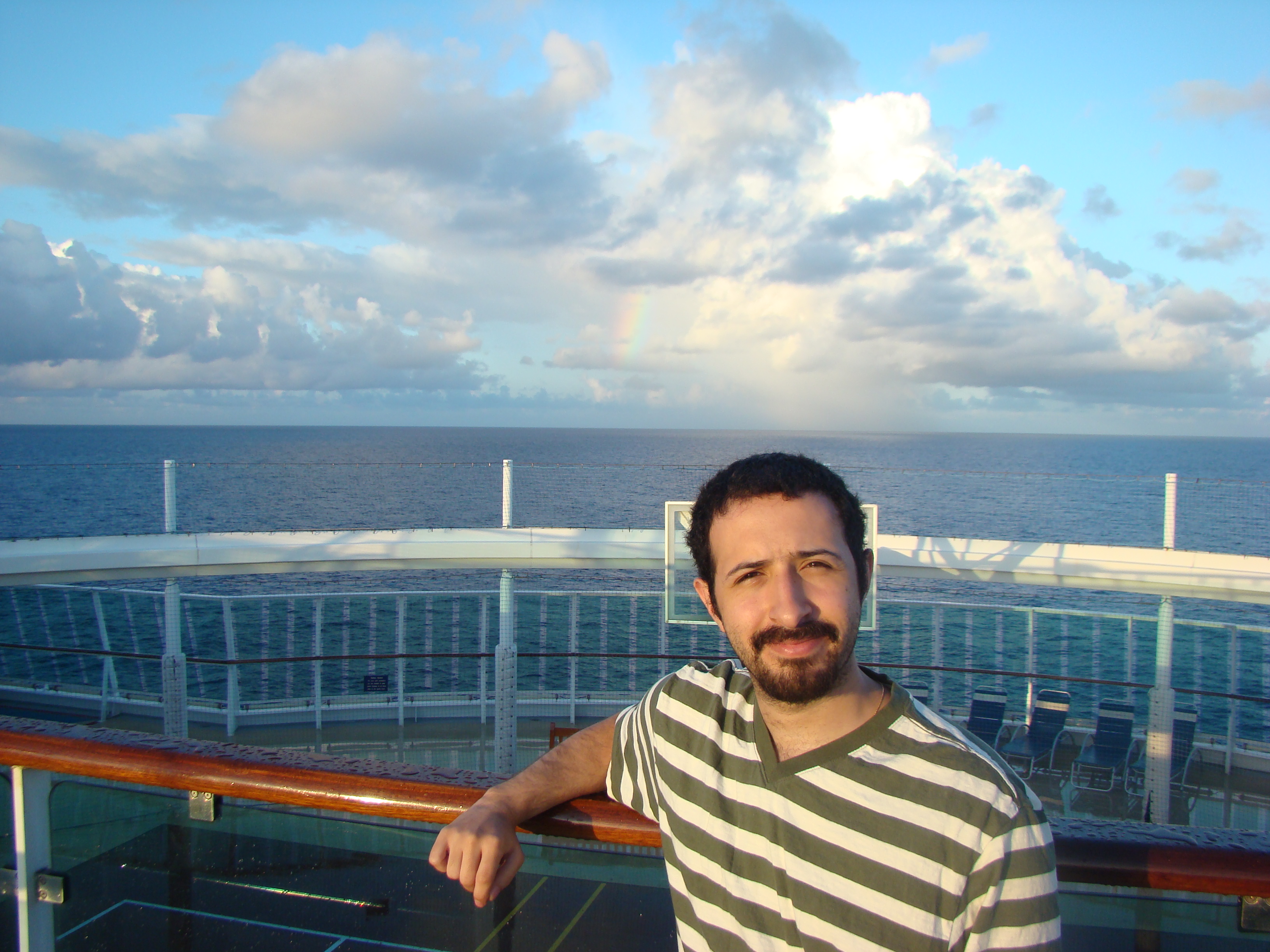 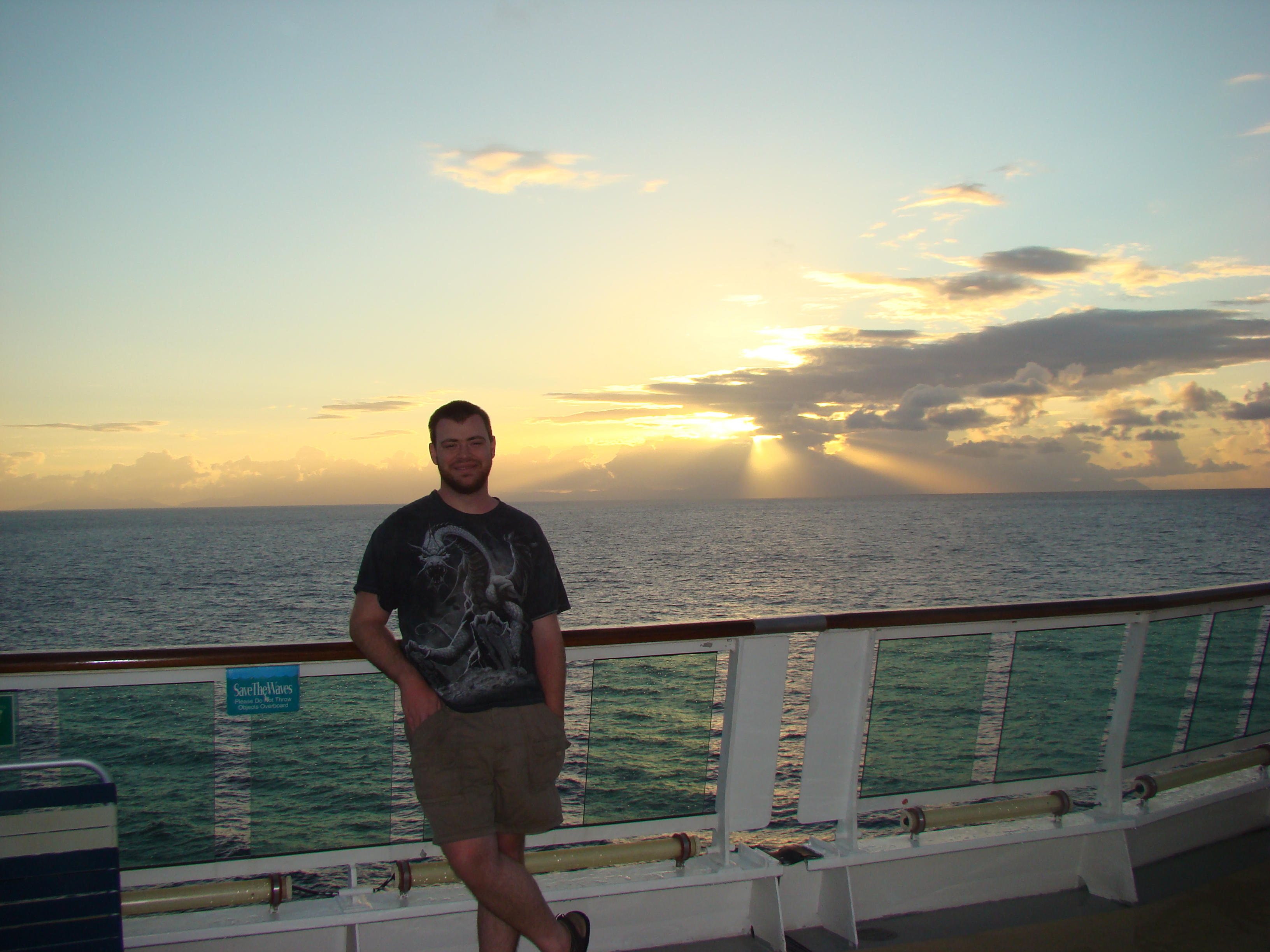 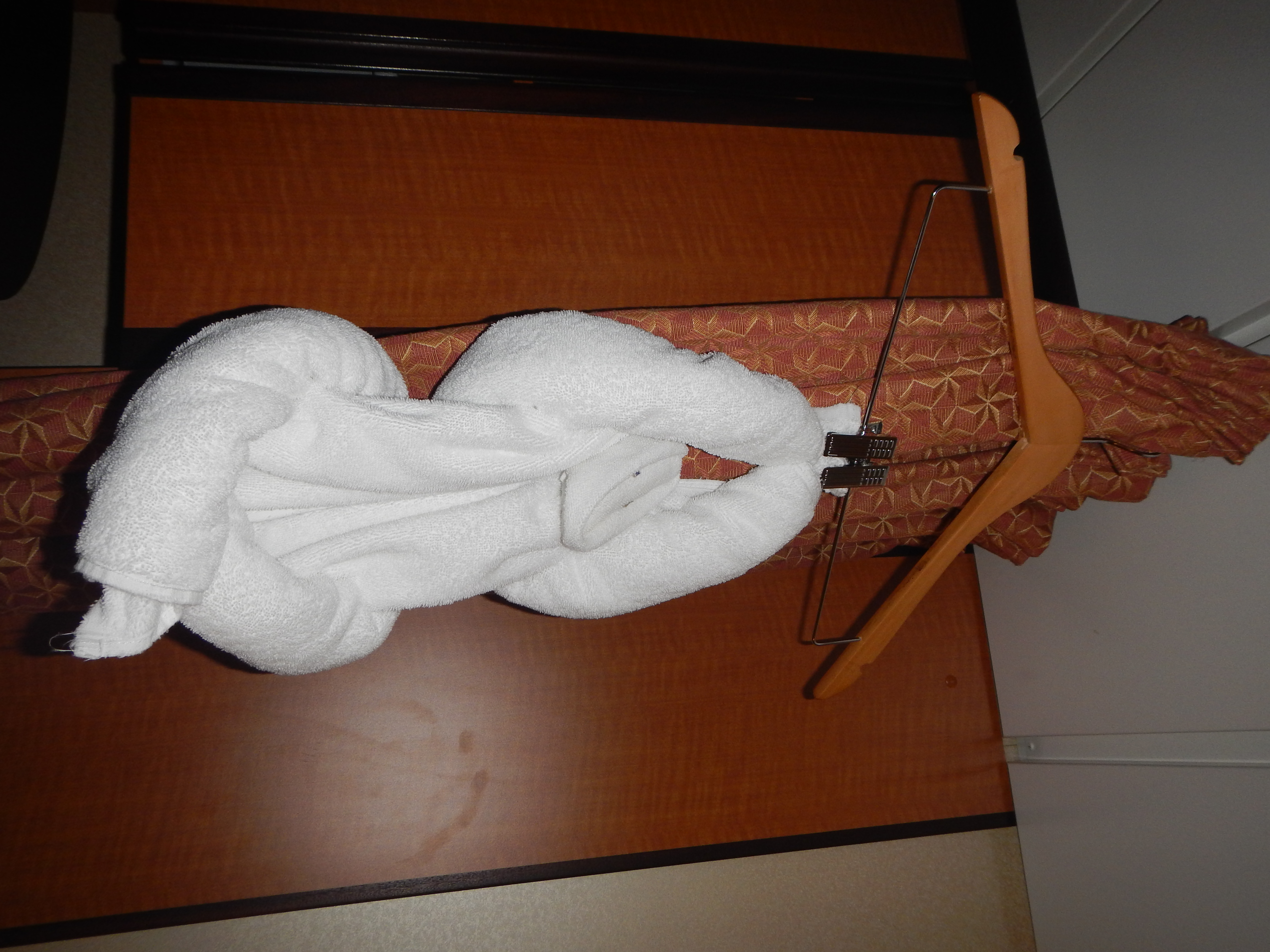 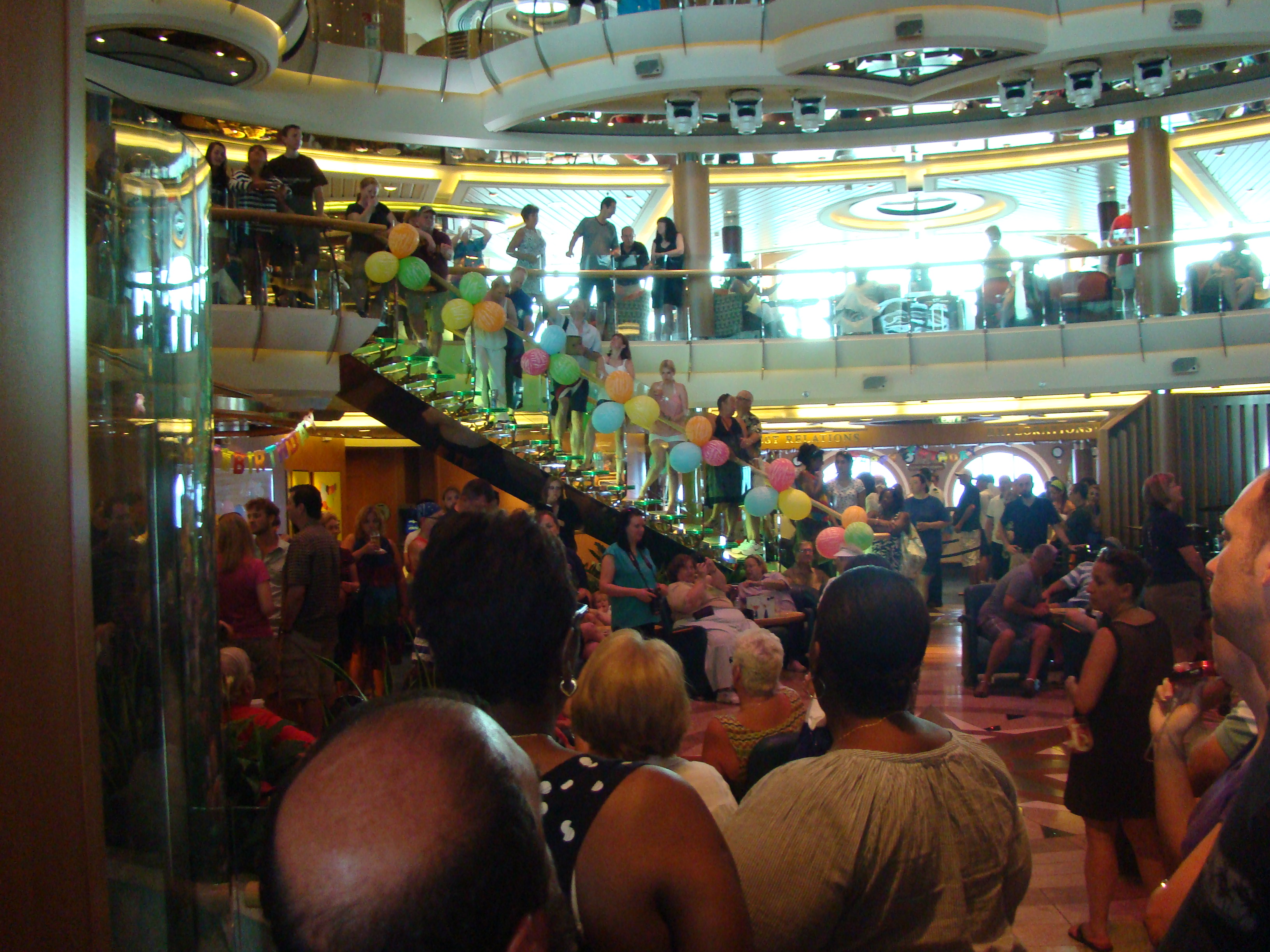 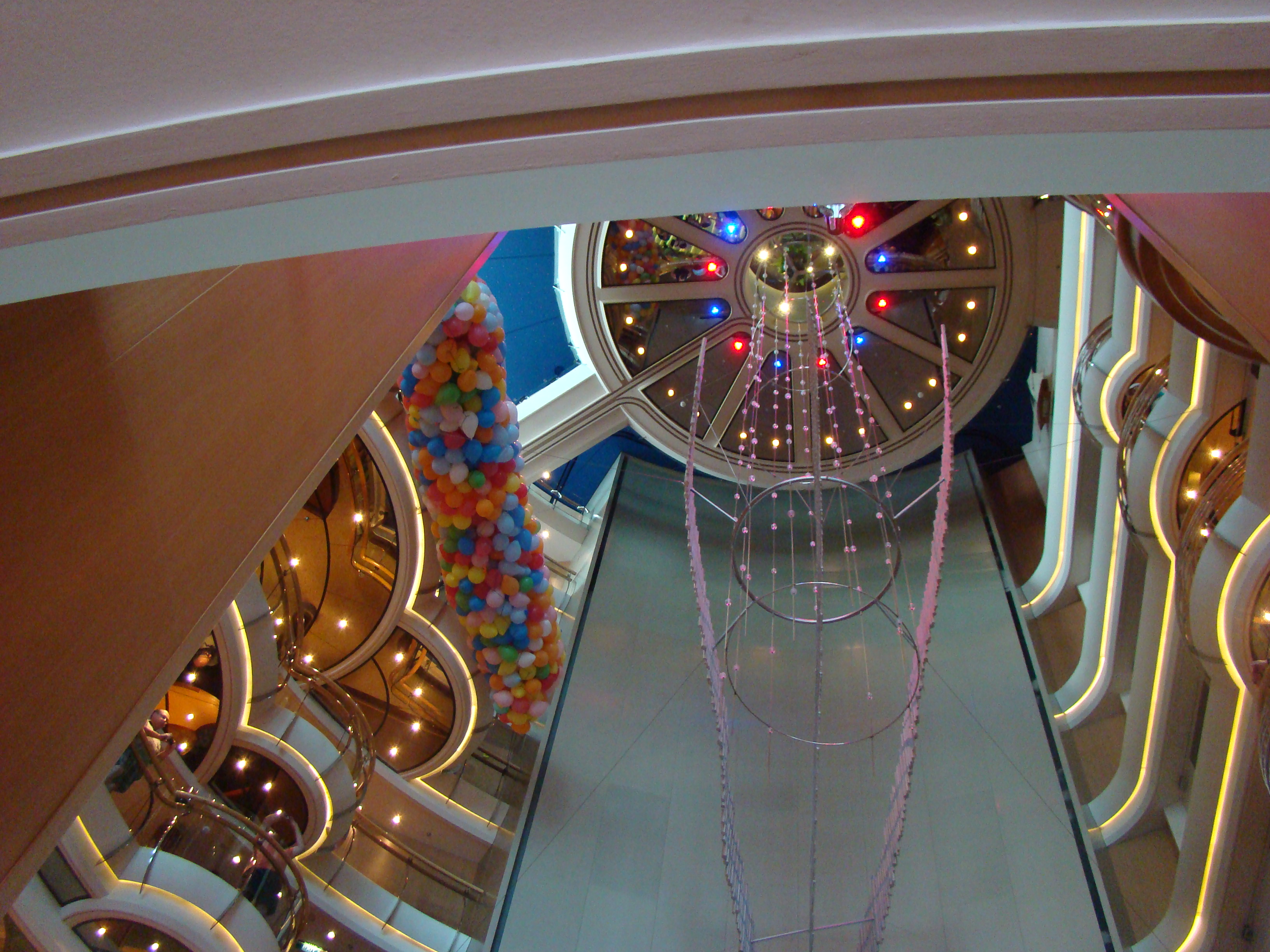 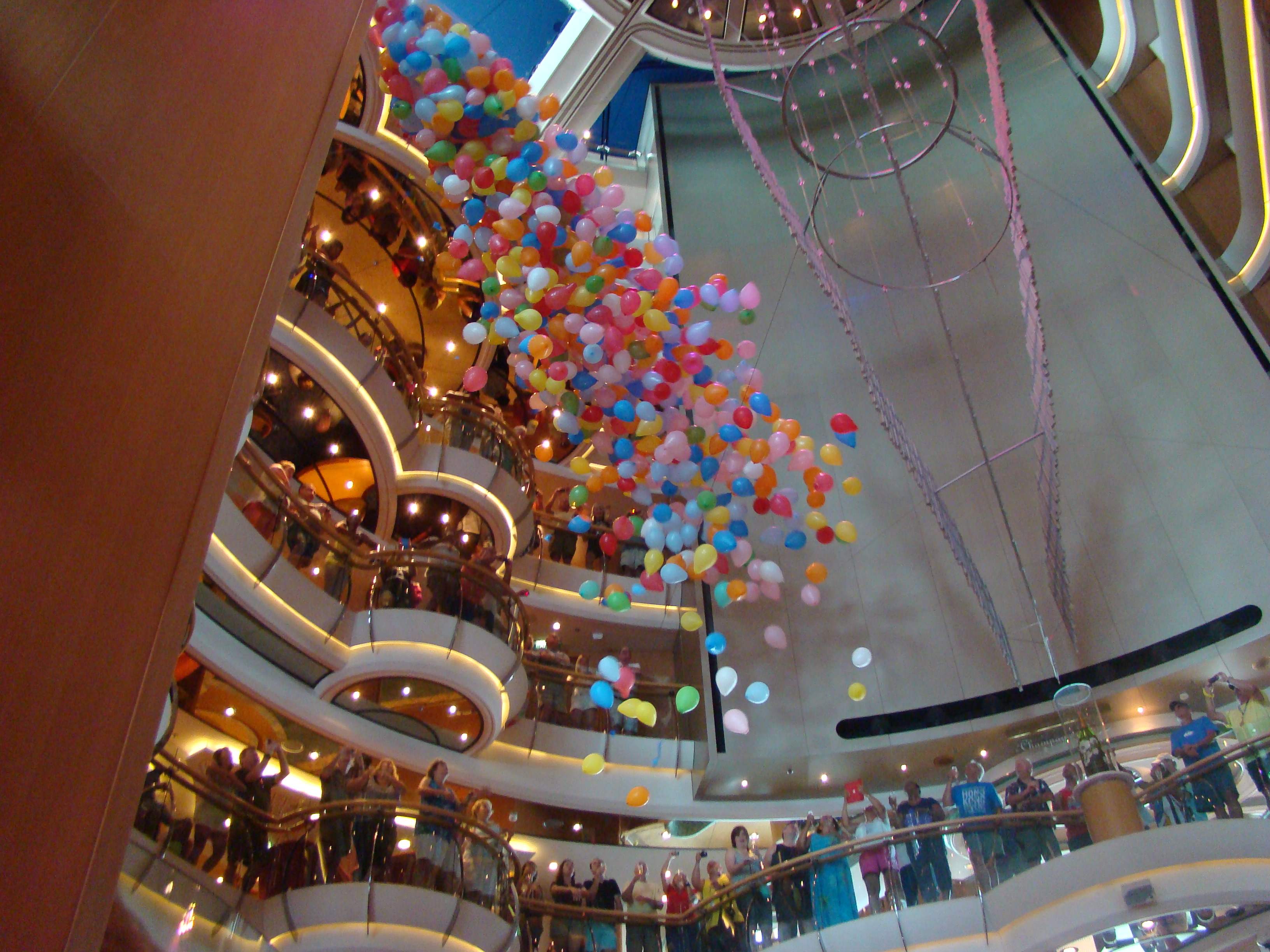 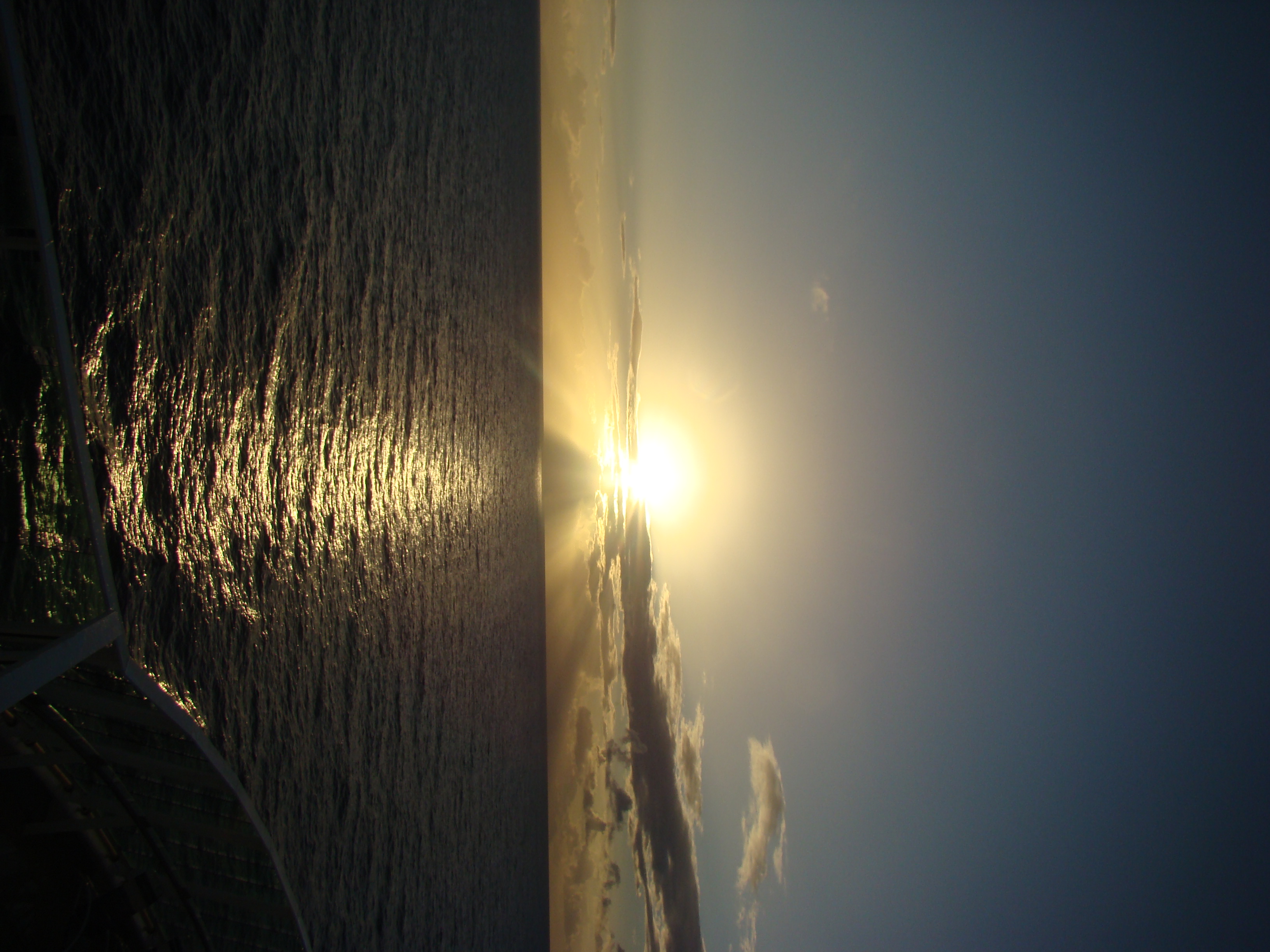