Our last stop on this cruise was Bridgetown, Barbados and we were in port from 7 AM to 5 PM. Barbados has some of the clearest, most pristine beaches in the Caribbean and is also home to a large variety of turtles, so we planned on returning to the water one last time. There were a lot of companies offering private tours but based on TripAdvisor reviews and the number of snorkel stops offered we decided to go with a company called Thriller Ocean Tours.

Thriller Ocean Tours offered a four hour, three stop catamaran sailing that visited a shipwreck, tropical reef, and sea turtle haven, allowing us to snorkel at each stop. It was really interesting getting to see all the different aspects of sights under the sea, although the shipwreck was a little too deep to properly be seen in it’s entirety by snorkeling. A few people who were comfortable free diving were able to go deeper for a better view, but even just seeing the outside of the wreck from the surface was a really amazing experience.

The ultimate experience of the day was getting to swim with the sea turtles. This was a popular area and was filled with groups from dozens of tour companies, but the local tour guides were all excellent and worked together to avoid overcrowding the turtles and making sure that everybody got time and space to enjoy the area. The one rule was not to chase, grab, or attempt to ride the turtles, which, of course, one person from another tour group immediately tried to do. Thankfully the local guides take conservation and protection of the turtles very seriously and three guides from different groups all went after and stopped the gentleman before he could harass the turtles too much. I was worried that his antics would scare off the turtles but we still had an amazing experience and several turtles came back shortly after he was removed.

This was definitely one of if not the greatest highlights of the trip. 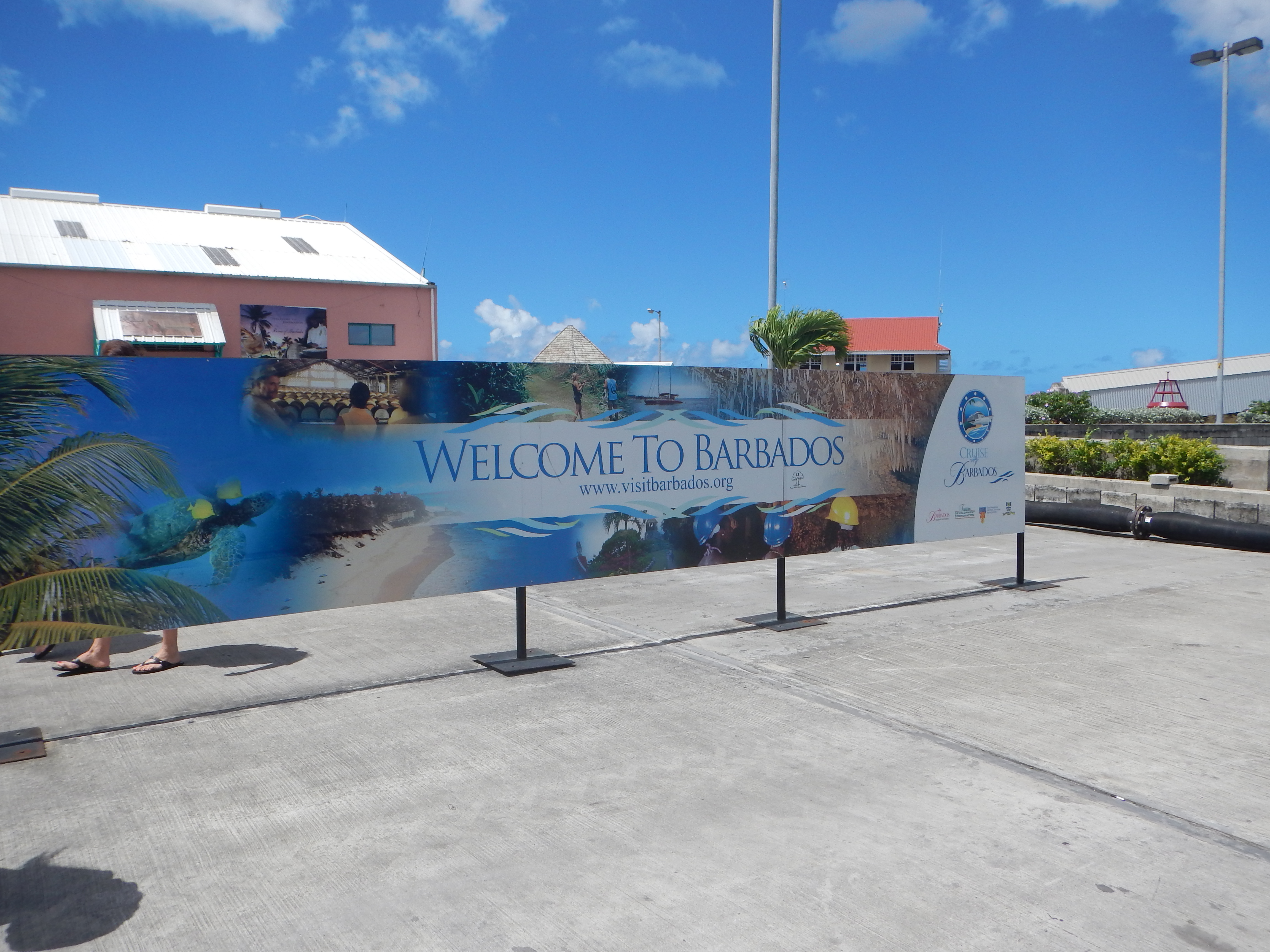 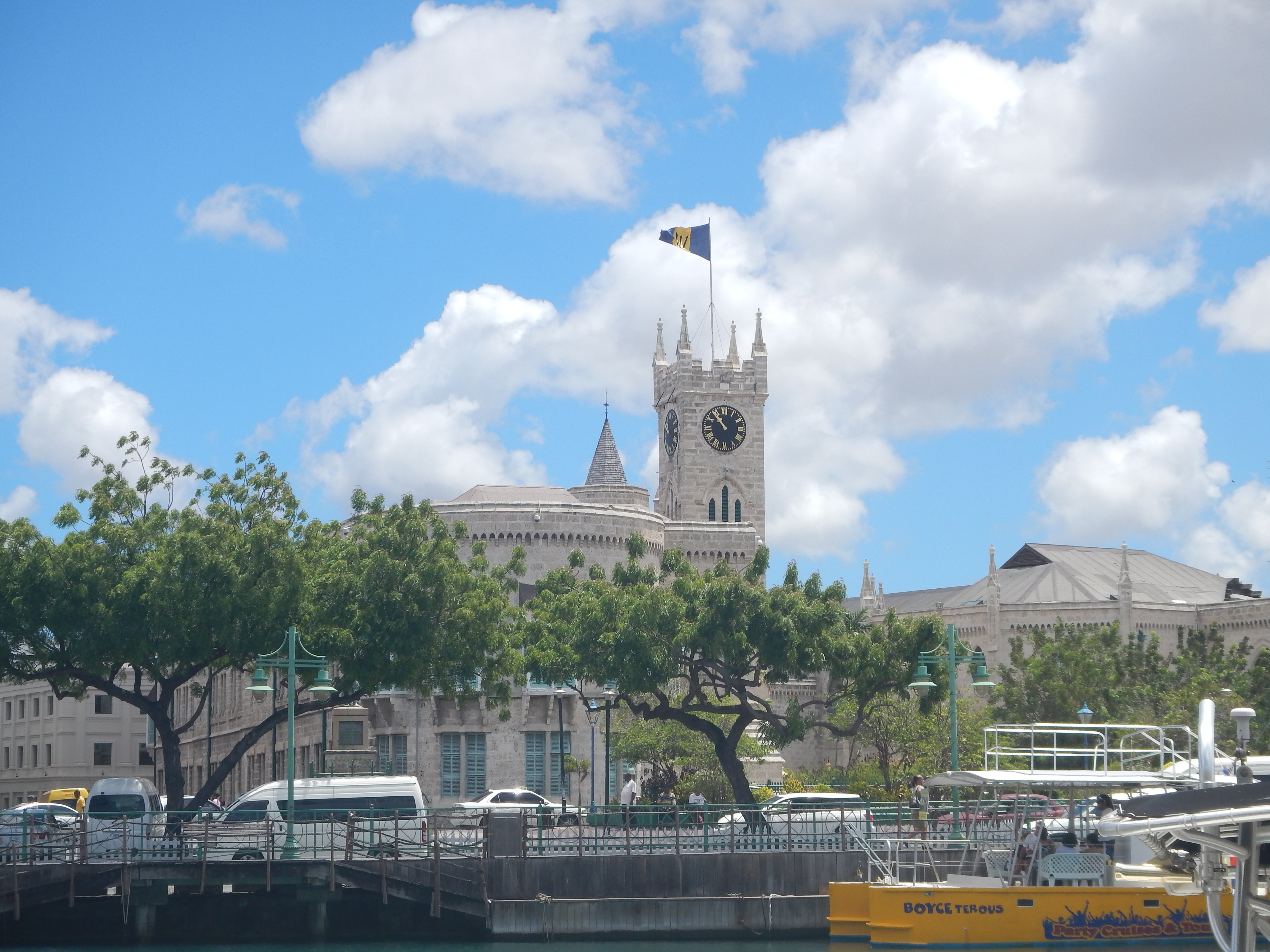 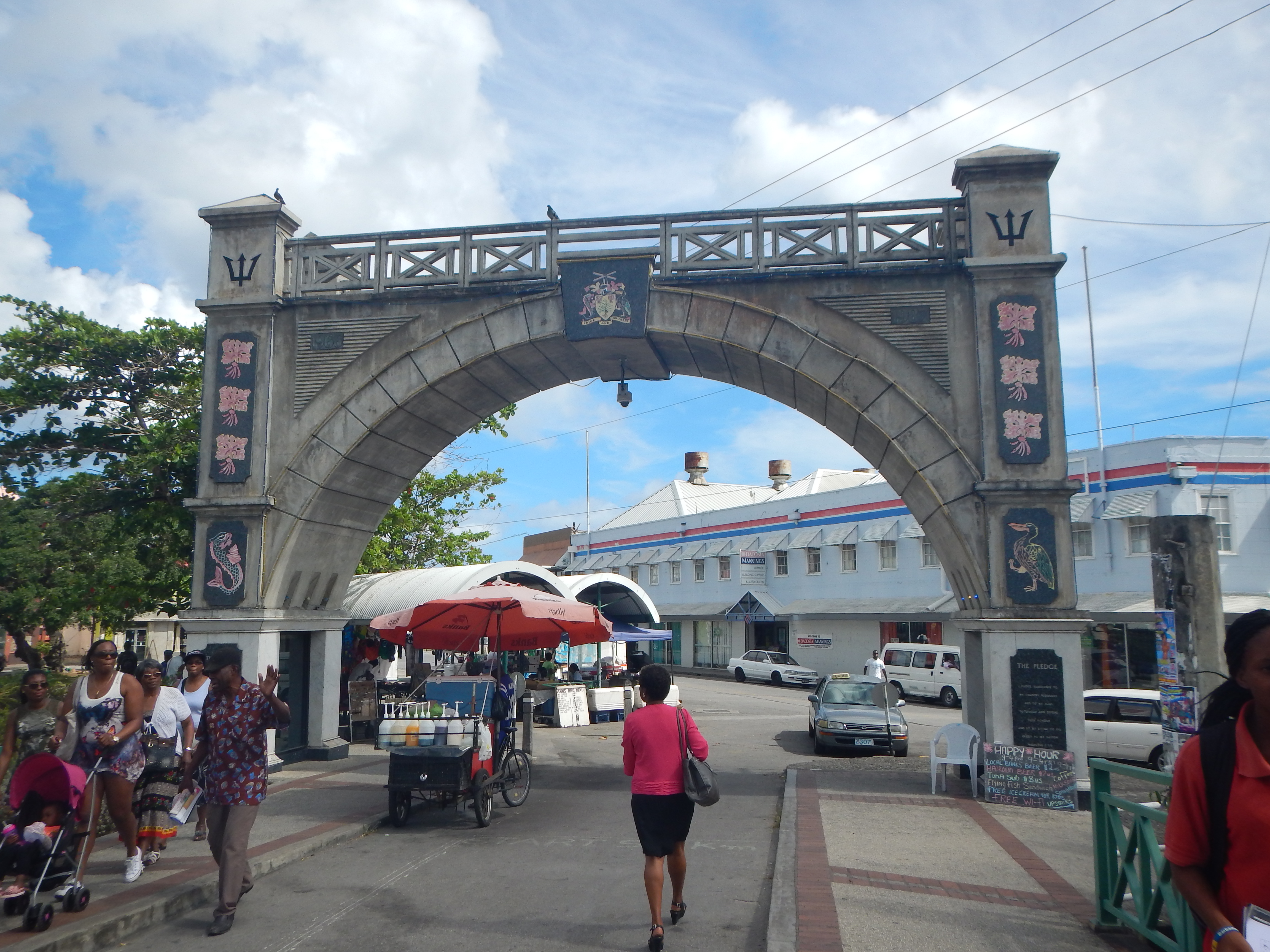 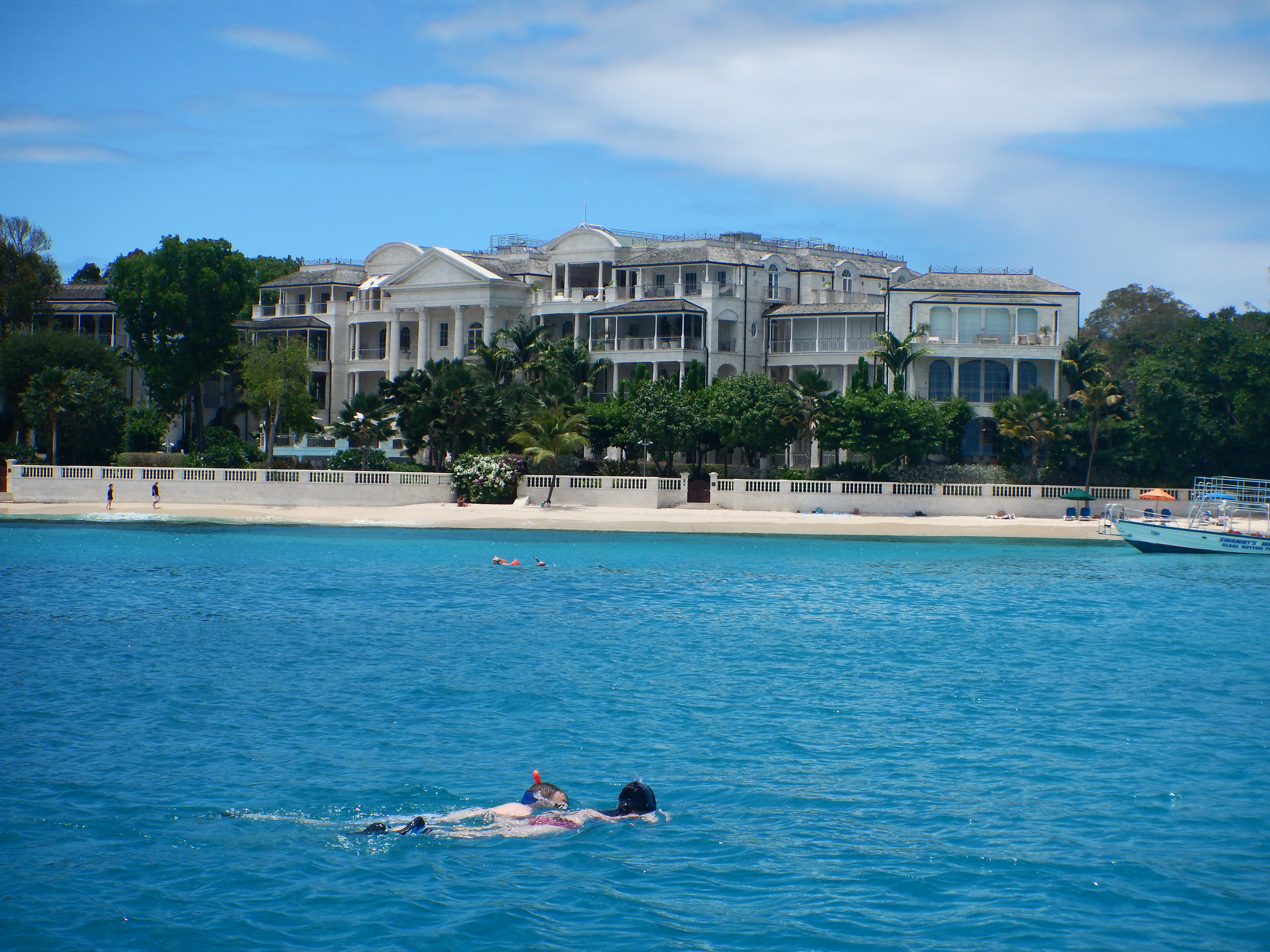 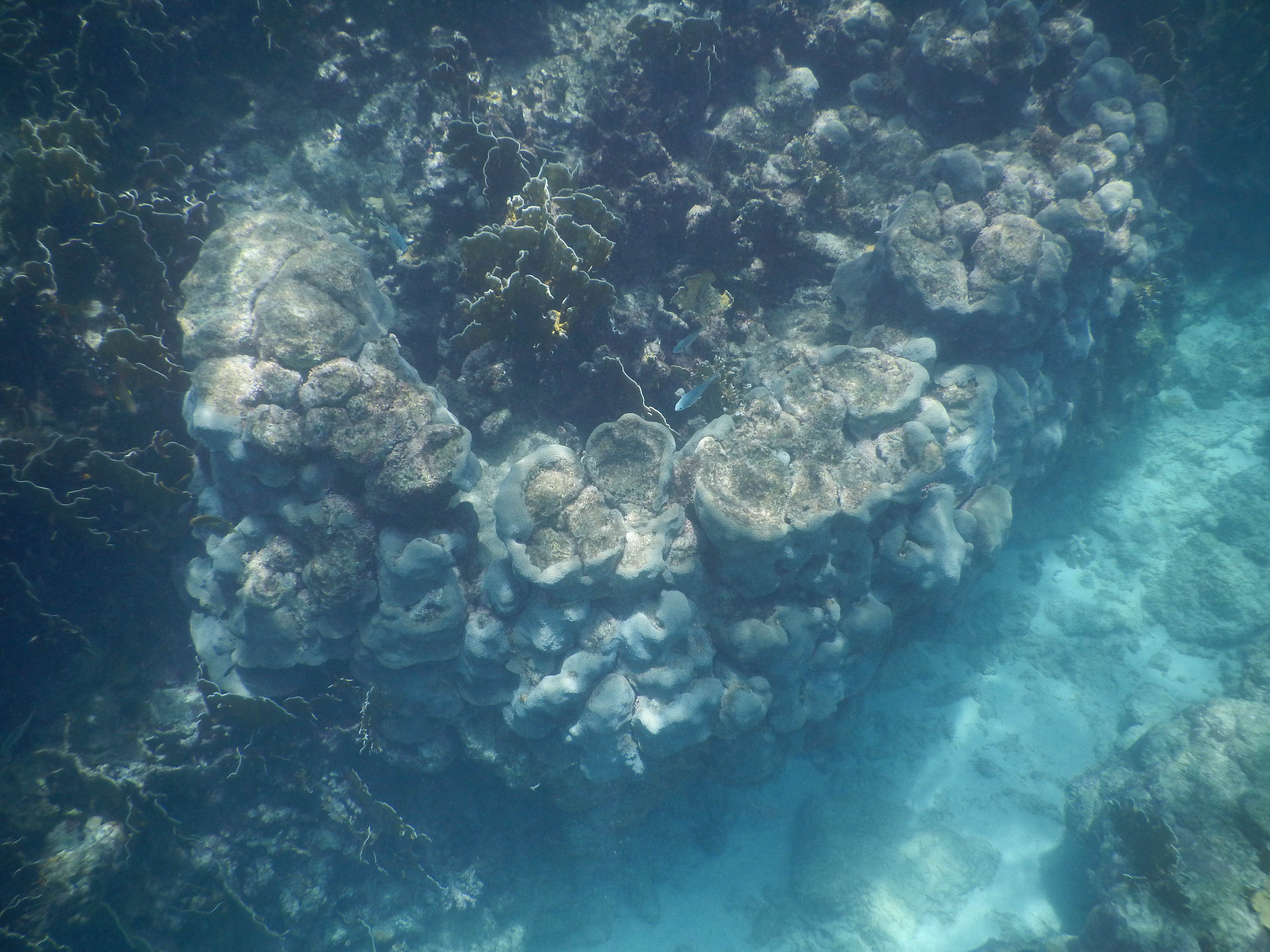 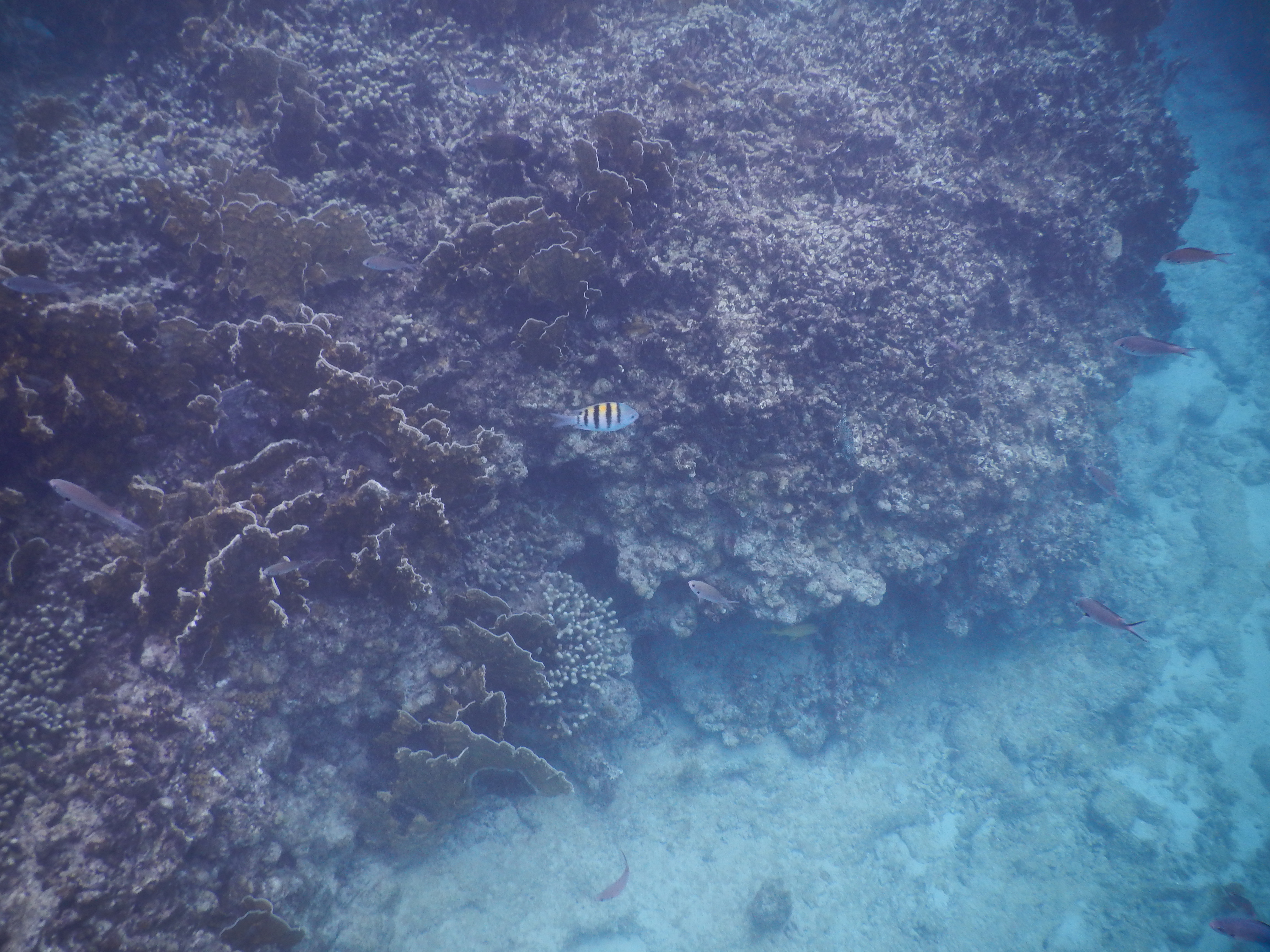 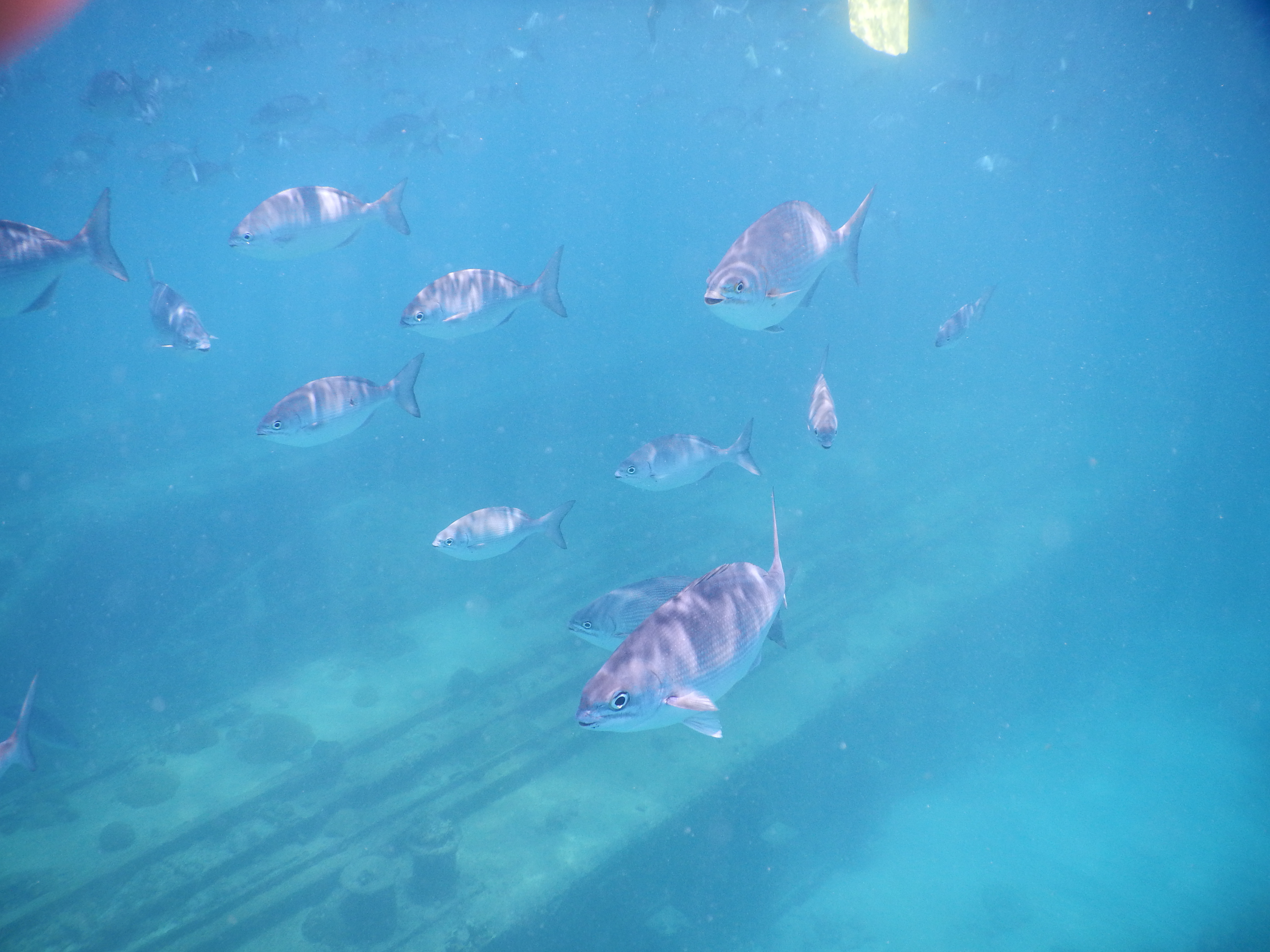 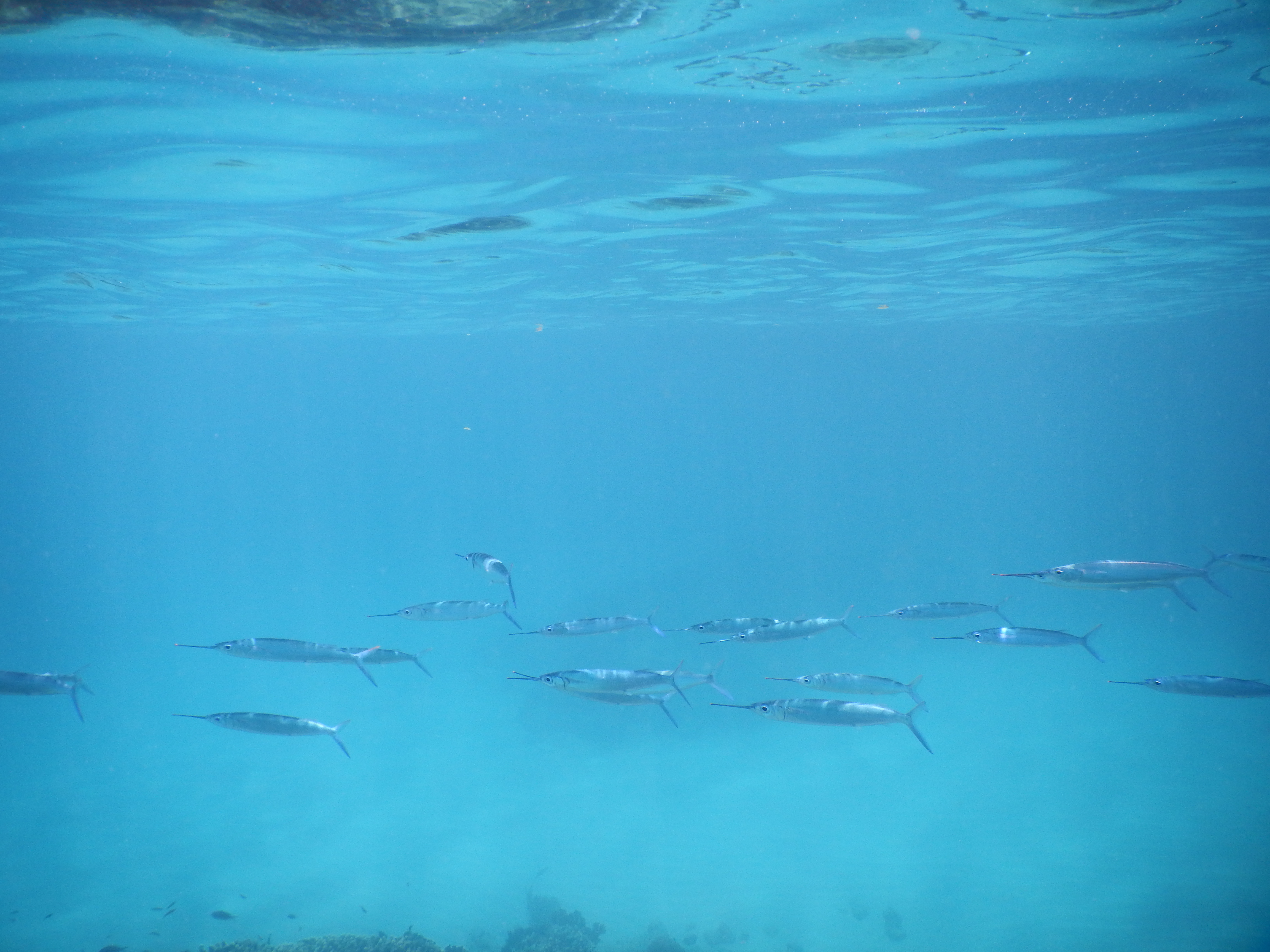 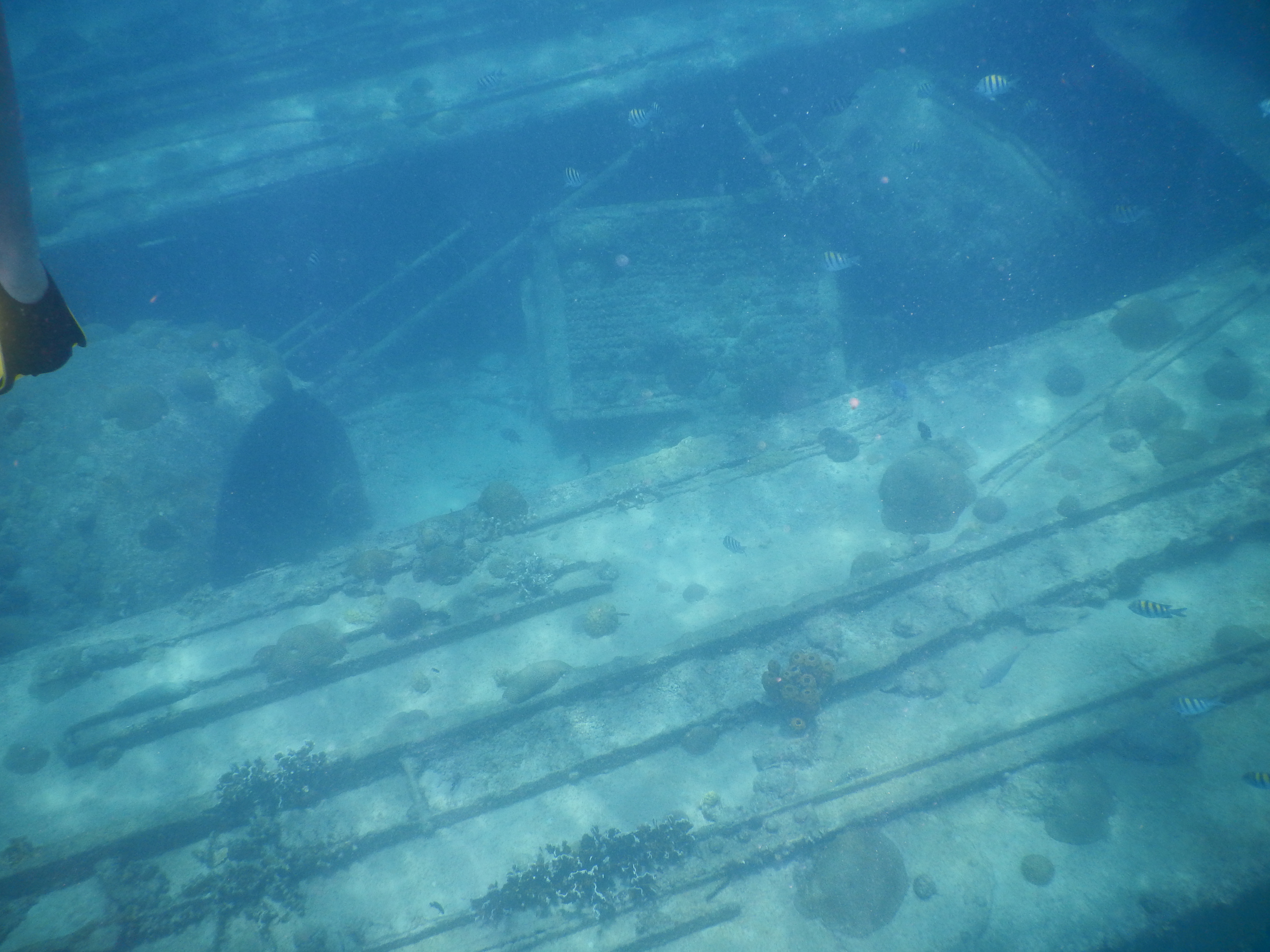 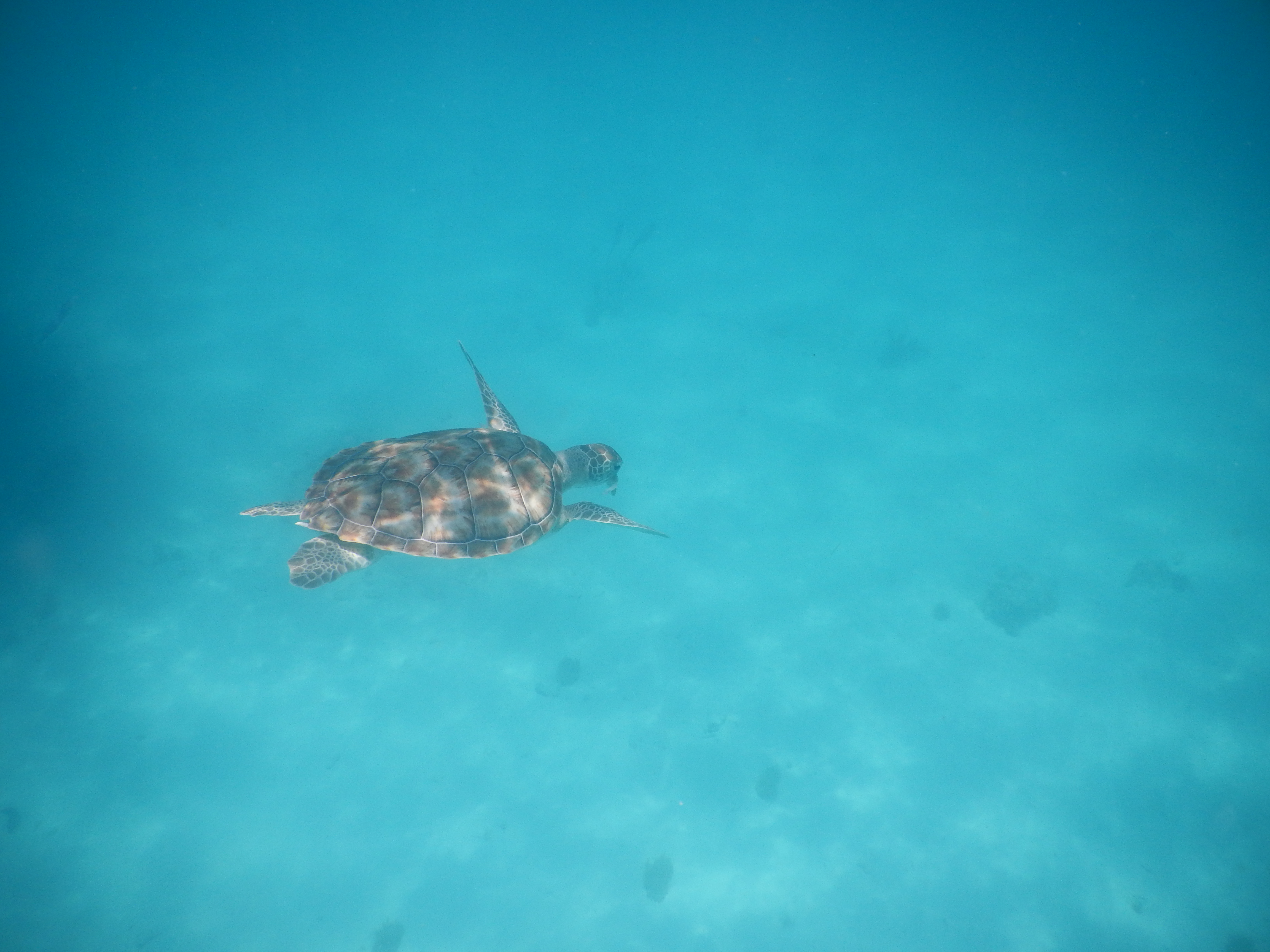 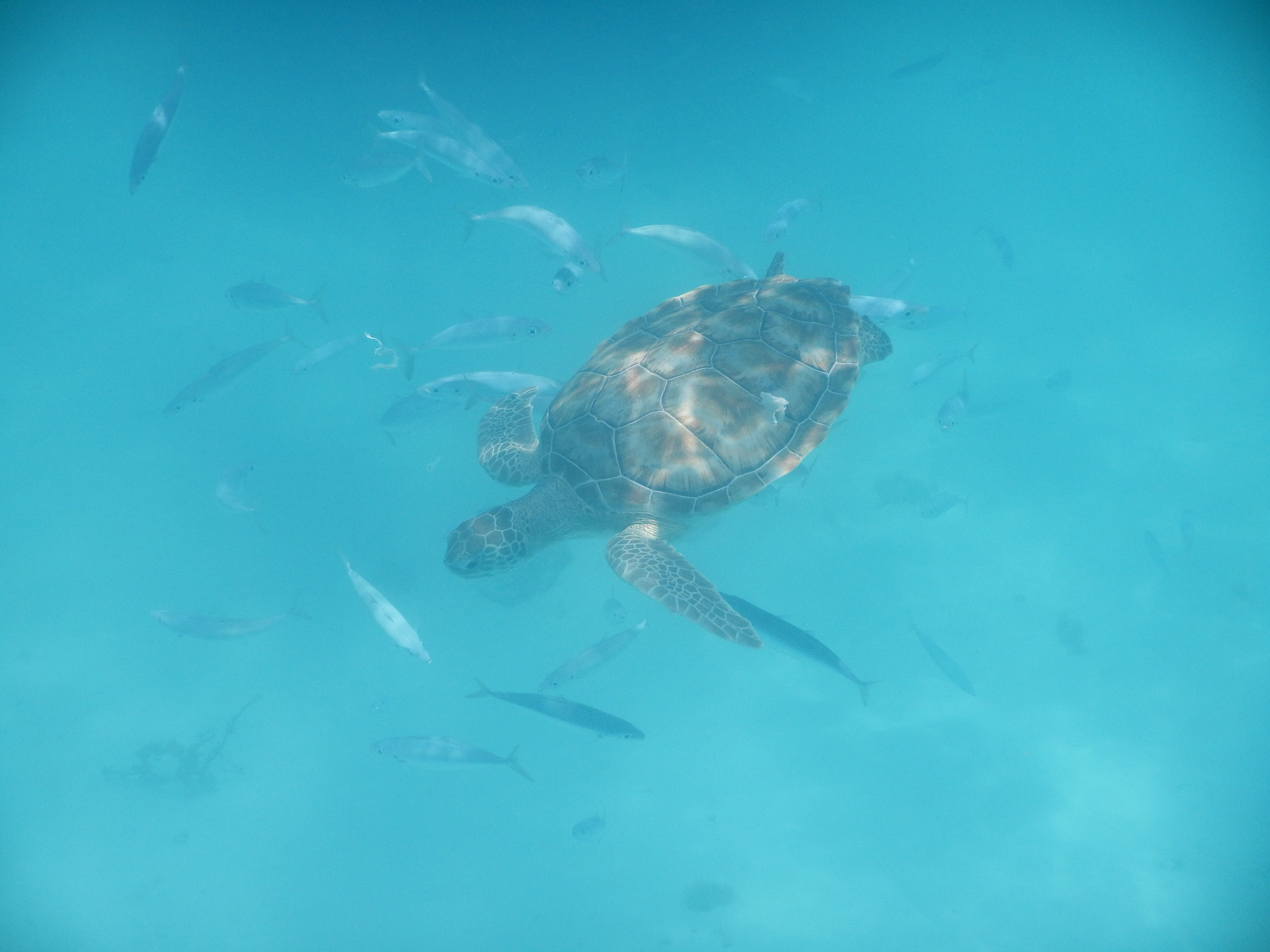