Anchorage is the closest major city to Seward, the port city where cruise ships dock. There are two main ways to get from Anchorage to Seward: it is just over two hours by car or bus along the Seward Highway, or approximately four hours by the Alaska Railroad. We opted for the train for a few reasons, one is the fact that Luis is a big fan of trains and another is the fact that the train offers some astounding views of the mountains, glaciers, lakes, and wildlife that abound in Alaska. Although we did not know this at the time, we have since learned another reason to prefer the train; the Seward Highway is a two lane road and is the only road between Anchorage and Seward. That means that if there is an accident or a landslide that blocks the road it can take hours for emergency services to be able to reach the incident and clear the road. When that happens the road is closed in both directions until it can be cleared and that would not be a very pleasant way to start or end any adventure.

The train from Anchorage to Seward leaves really early in the morning, but that also means that you get a fair amount of time in Seward even you just come in the day of the cruise, and there is a lot to see and do in Seward. The railroad has a deal with the cruise lines so if you are taking the train on the day of the cruise they will check your bags through all the way to the ship so you don’t have to worry about picking up your bags at the train station and getting them to the ship. This also leaves you free to explore the city or the surrounding area, which is made even easier by the fact that the town of Seward has a free shuttle that visits major areas around the town. Once we arrived in Seward we took the shuttle downtown to the Alaska Sea Life Center. The Sea Life Center is Alaska’s only public aquarium and also handles marine research and education as well as wildlife rescue and rehabilitation.

The Sea Life center has a wide variety of Arctic and Alaskan sea life including sea lions, otters, seals, octopuses, crabs, salmon, jellyfish, and more. It is a large facility with a lot of animals, as well as employees with a lot of good information about the local marine life. It is really interesting to see the animals that have been rescued and are being rehabilitated for an eventual release back to nature.

After we had finished our tour of the Sea Life Center we took the city shuttle back to the cruise port, got our boarding passes, and boarded the ship. The Radiance of the Seas is the same class of ship as the Jewel of the Seas, which we took our first cruise on the year before. As a special surprise, since our 3rd wedding anniversary was going to happen while we were on board, I contacted Royal Caribbean before the cruise and ordered Happy Anniversary decor for our cabin. The room was already decorated when we boarded and was an excellent, really special surprise. 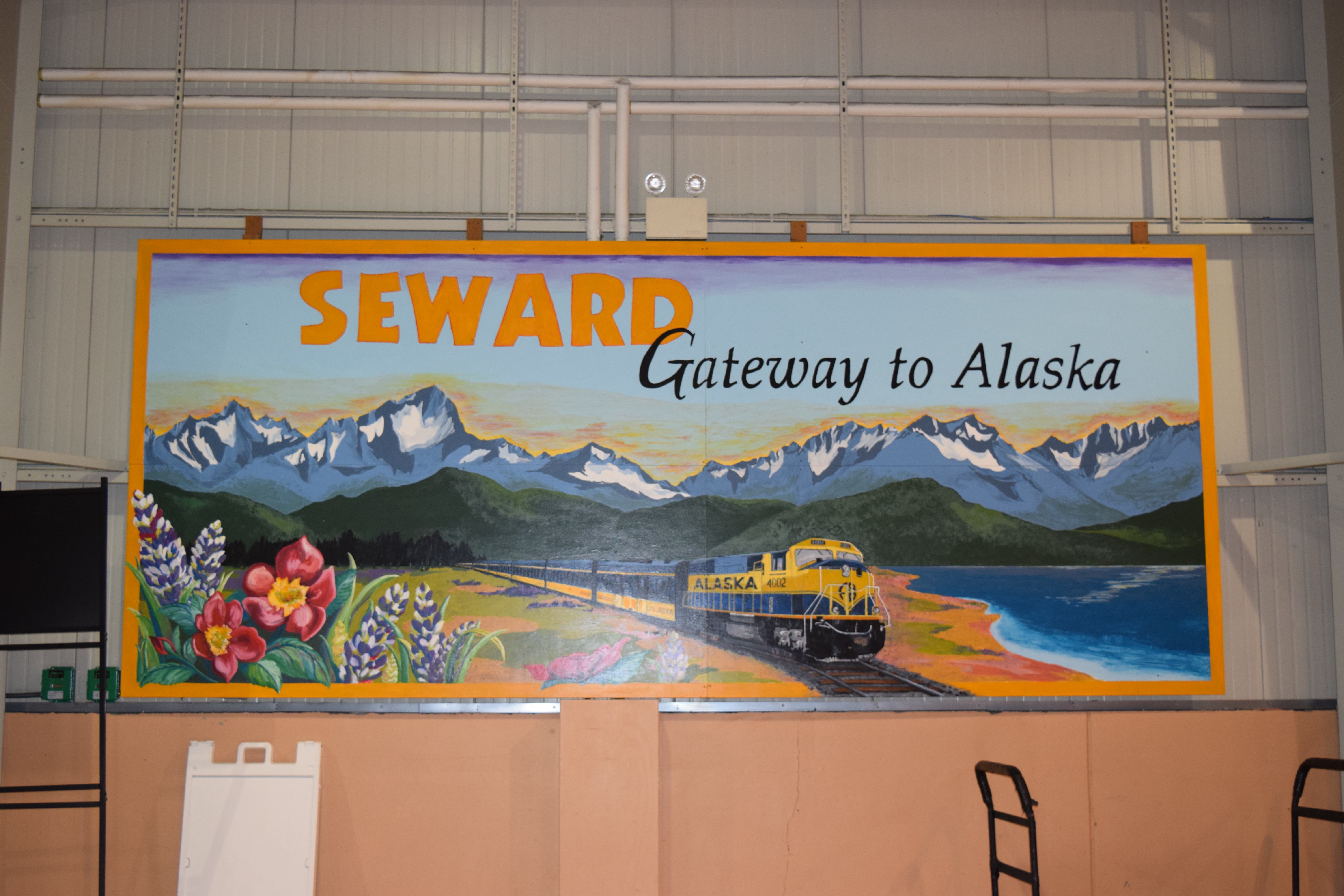 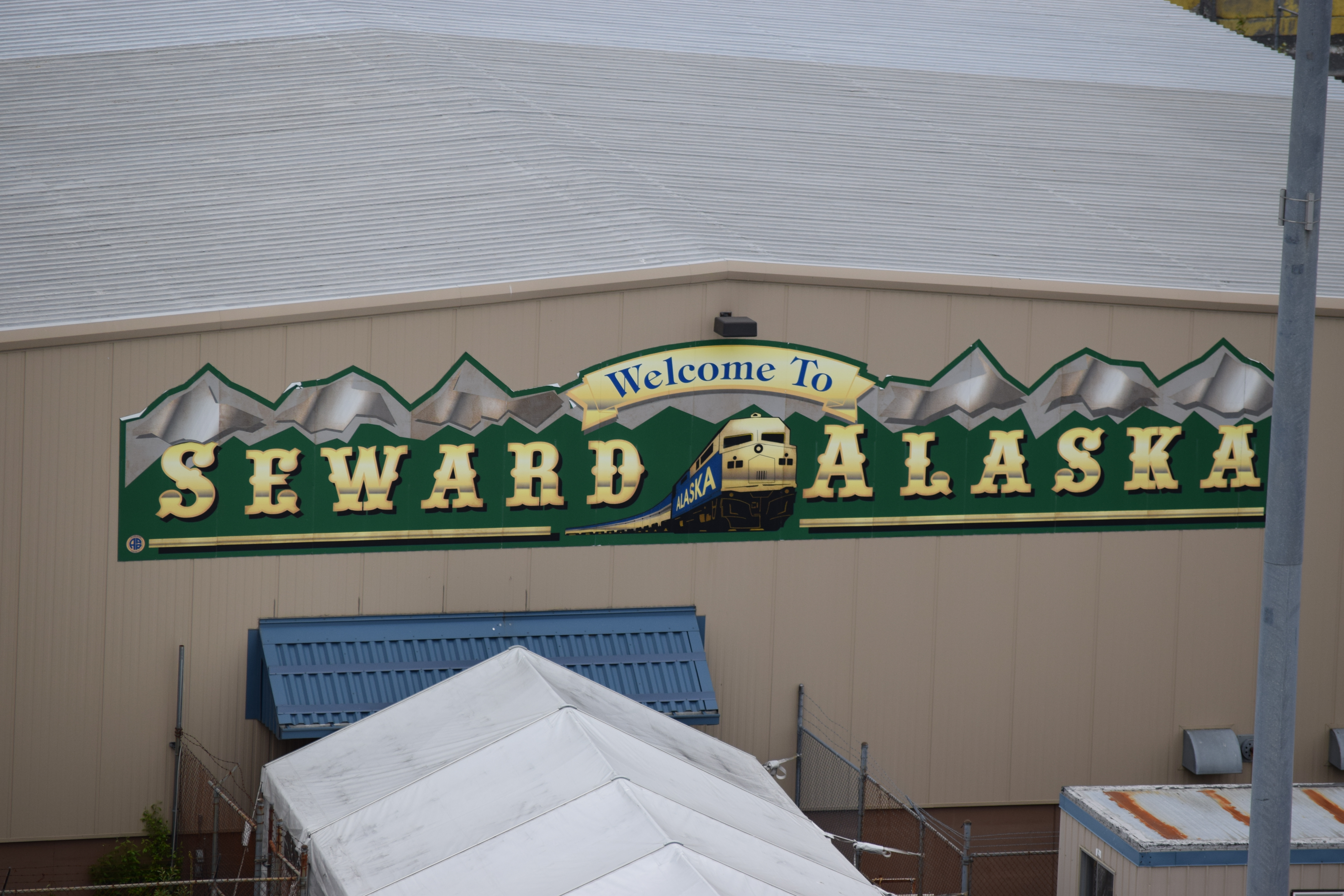 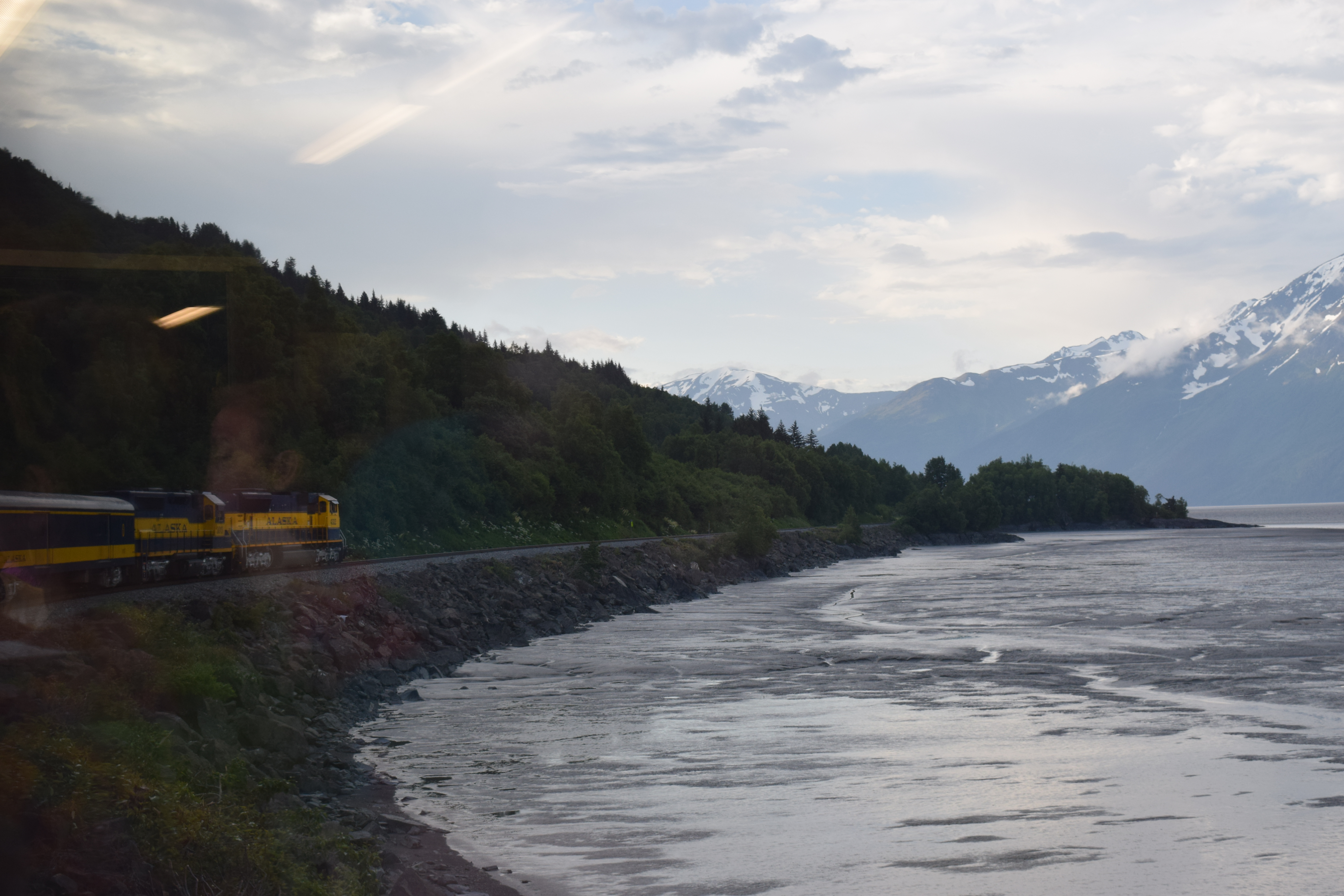 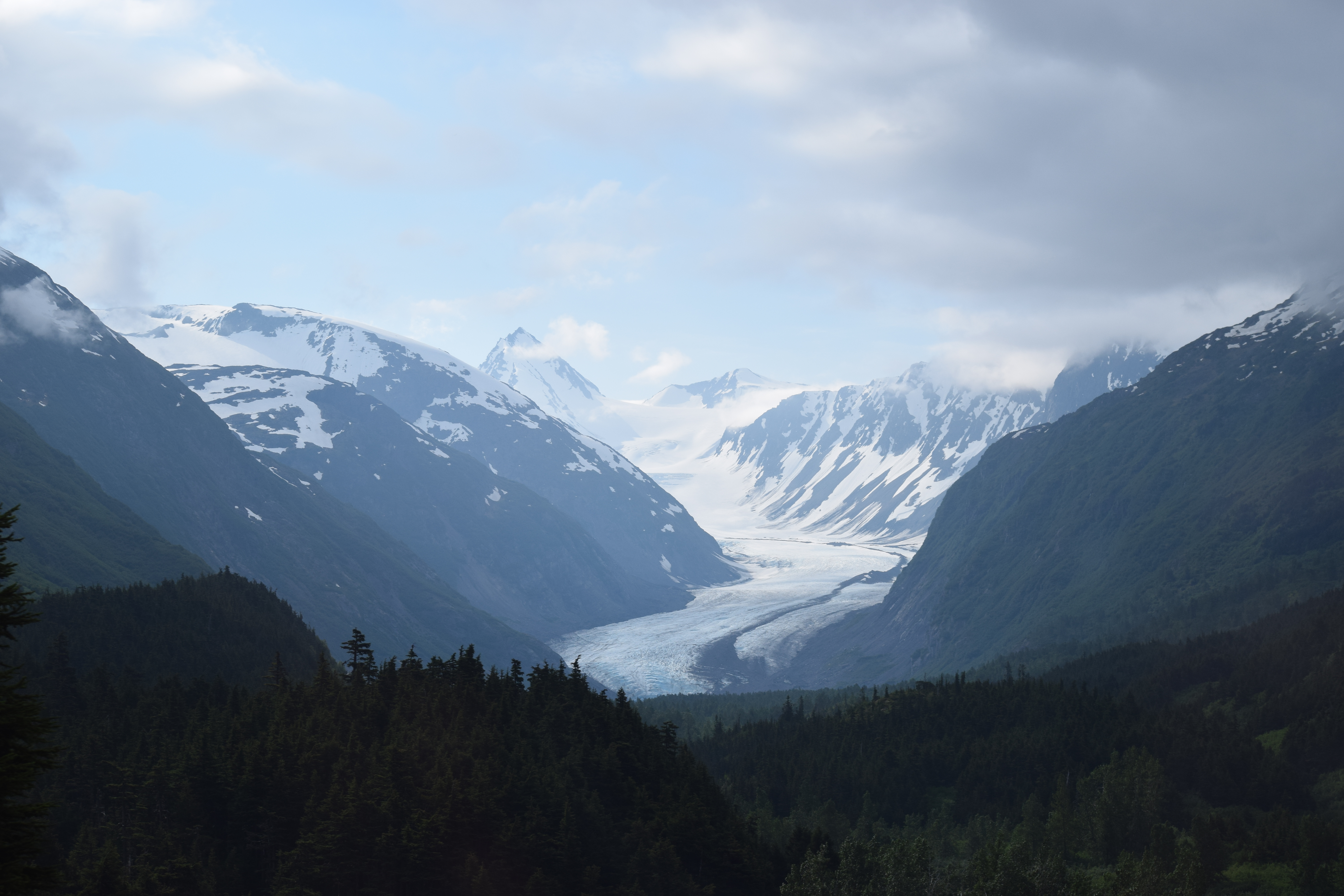 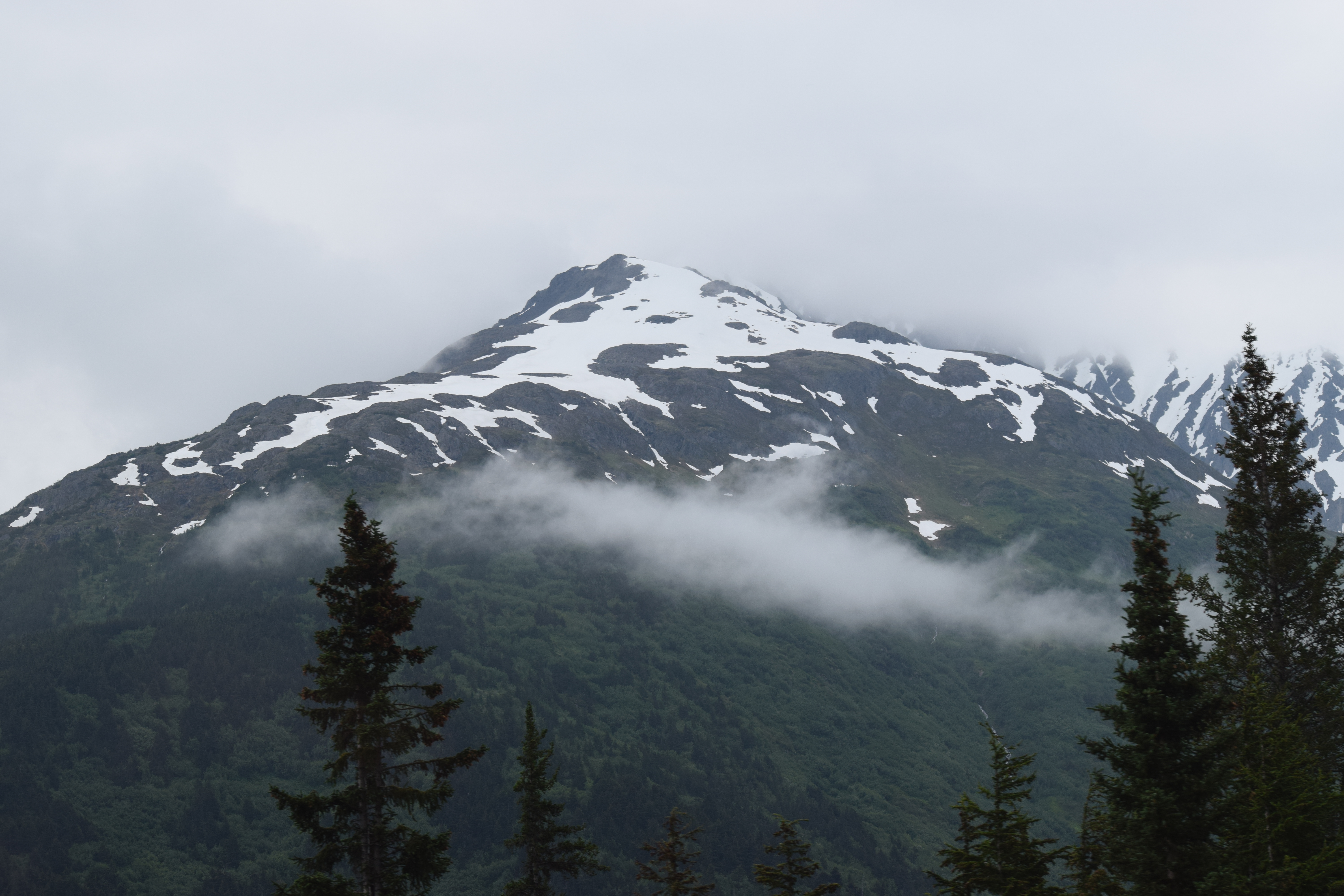 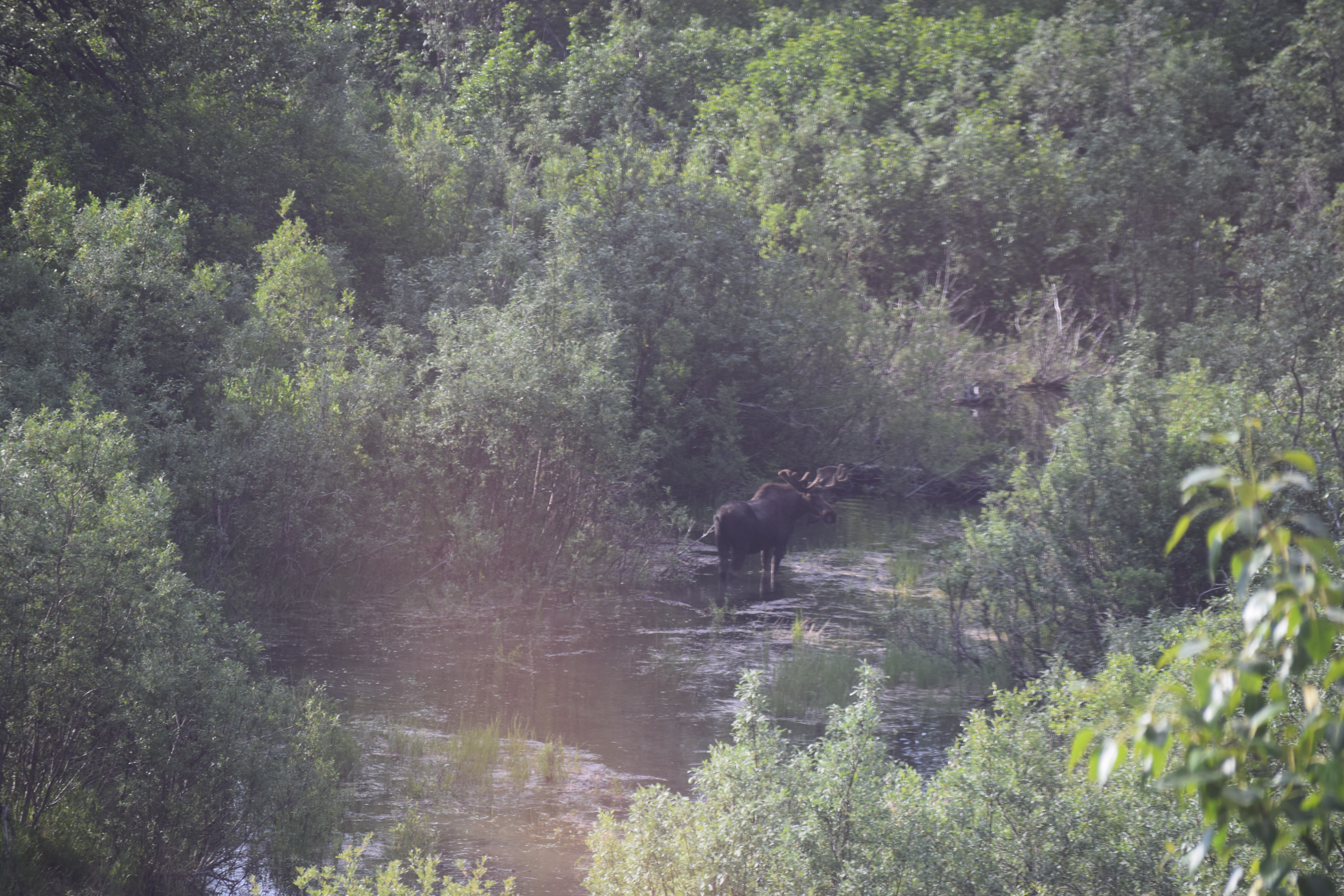 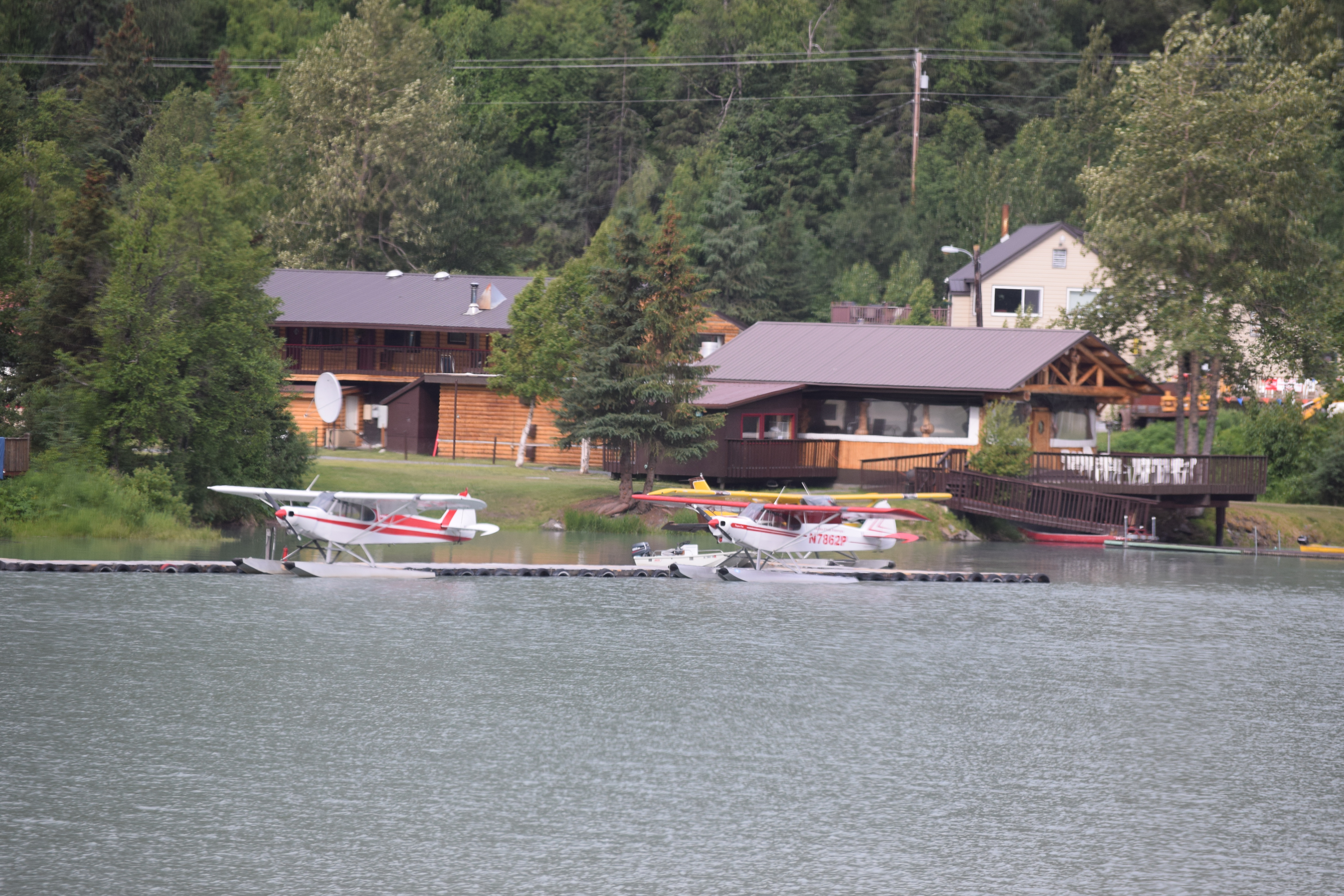 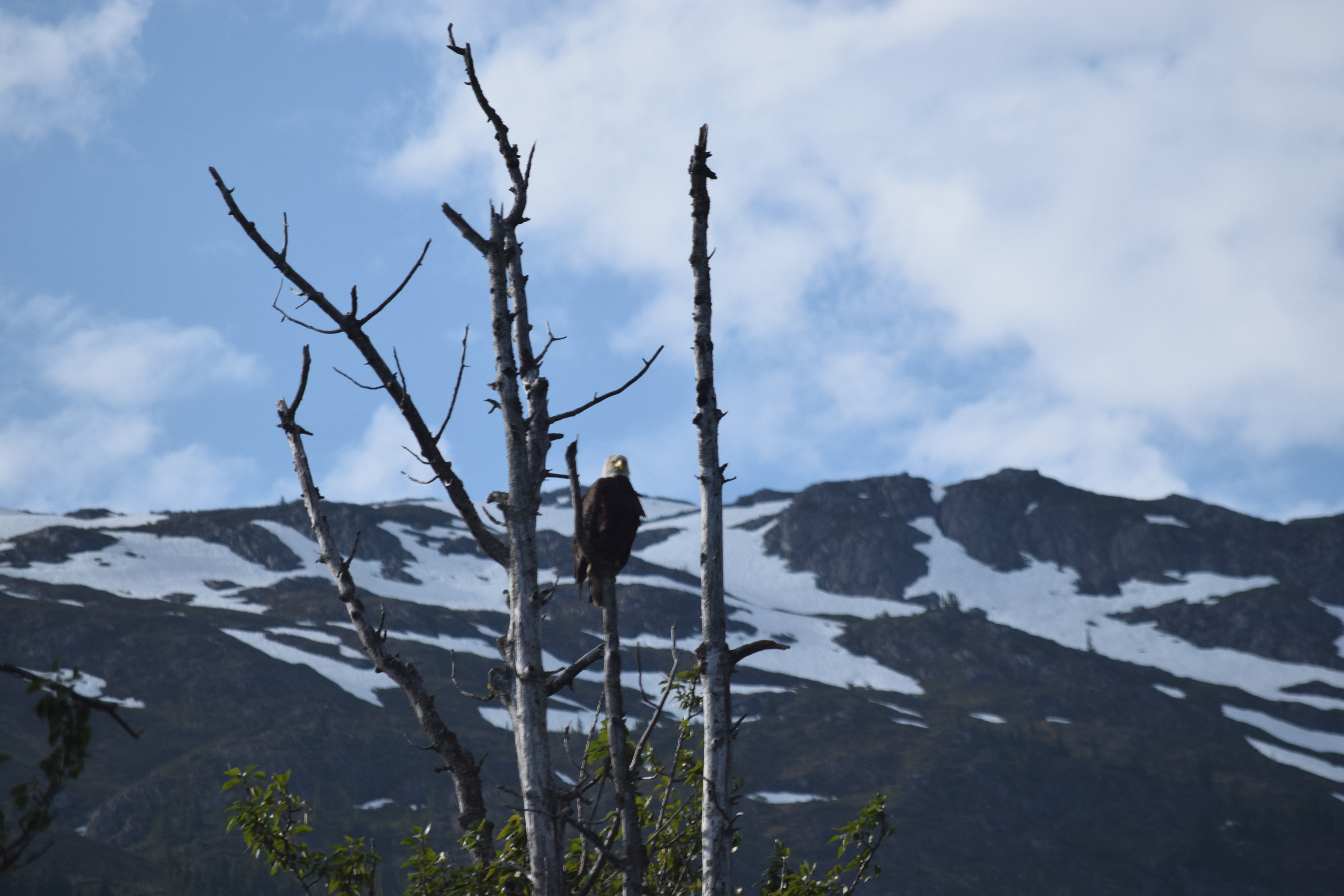 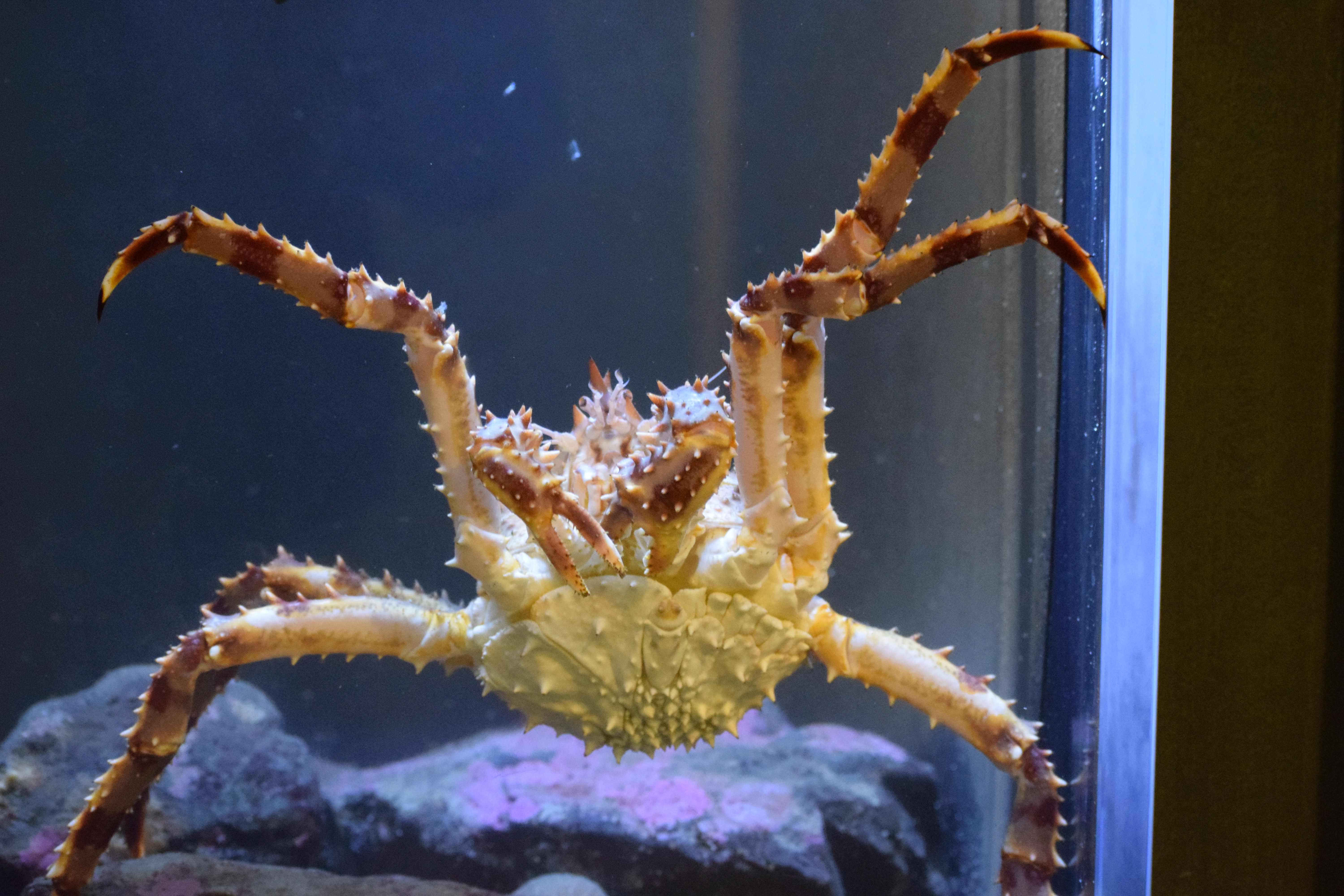