Tomorrow would be the 75th anniversary of the devastating attack on Pearl Harbor. There was a lot of events planned for the anniversary so we decided to visit Pearl Harbor today instead. The next available tickets for the boat to the USS Arizona Memorial weren’t for several hours, so we began touring the visitor center and museum.

Tours of the USS Arizona Memorial are free, but require a US Navy boat ride to the memorial. This requires reserving a specific time slot and tickets are limited. You can receive tickets from the visitor center, but they do run out quickly. For this reason we found out it is preferred to reserve your tickets online from recreation.gov.

The tour of the Memorial started with a video explaining the attack and aftermath that led to the development of the Memorial. After the video we boarded a ship that would take us to the Memorial, which is on the water over the final resting place of the USS Arizona. At the memorial we saw a wall listing everybody who lost their lives in the attack. There was also a small amount of oil leaking from the sunken ship. This is referred to as the Tears of the Arizona and is seen as another tribute to the sailors who lost their lives.

While at Pearl Harbor we also decided to tour the USS Bowfin, a WW2 era submarine. The tour was self-guided and came with an audio player to hear about life on board a submarine at war. Seeing the entire ship took less than an hour, but it was really interesting. There were a lot of really tight, confined spaces, and several ladders, so it might not be the best option for somebody who has limited mobility.

There was also a large museum dedicated to the Bowfin and submarines in general. This museum had a wide variety of memorabilia, including recruiting posters and actual torpedos on display. If you are unable to board the actual submarine the museum offers a great alternative, as well as some unique displays.

After finishing our tour of Pearl Harbor we drove north to Wahiawa and the Dole Plantation. While mostly known for their pineapples, the Dole Plantation grows a variety of plants, including Cocoa trees for official Hawaiian chocolate. The activities at the plantation are a bit gimmicky, and slightly more oriented for families and children. There is a train that gives a tour of the entire plantation, showcasing their plants and harvesting tools which is well worth a ride. The plantation is also home to the world’s largest maze. The maze includes a small scavenger hunt that is sure to keep kids entertained for quite a while.

We also really enjoyed the self-guided garden tour. The gardens are comprised of 8 mini gardens and a koi pond, and they offer a very serene and beautiful walk around the plantation. Inside the gift shop you can buy the legendary Pineapple Whip, a pineapple flavored soft serve ice cream. They also have demonstrations on how to cut and core pineapples, and how they make chocolate bars from the cocoa trees on site. 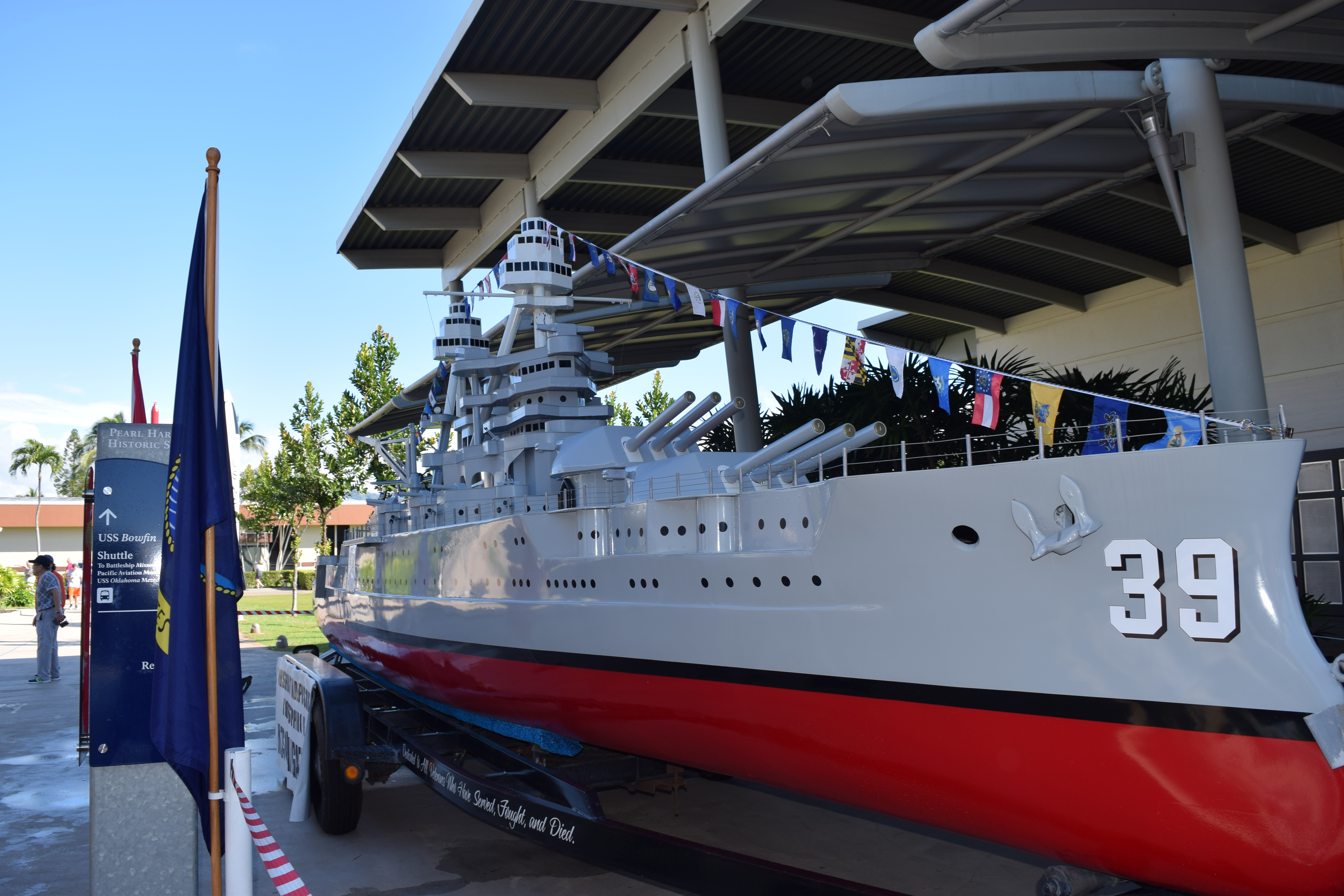 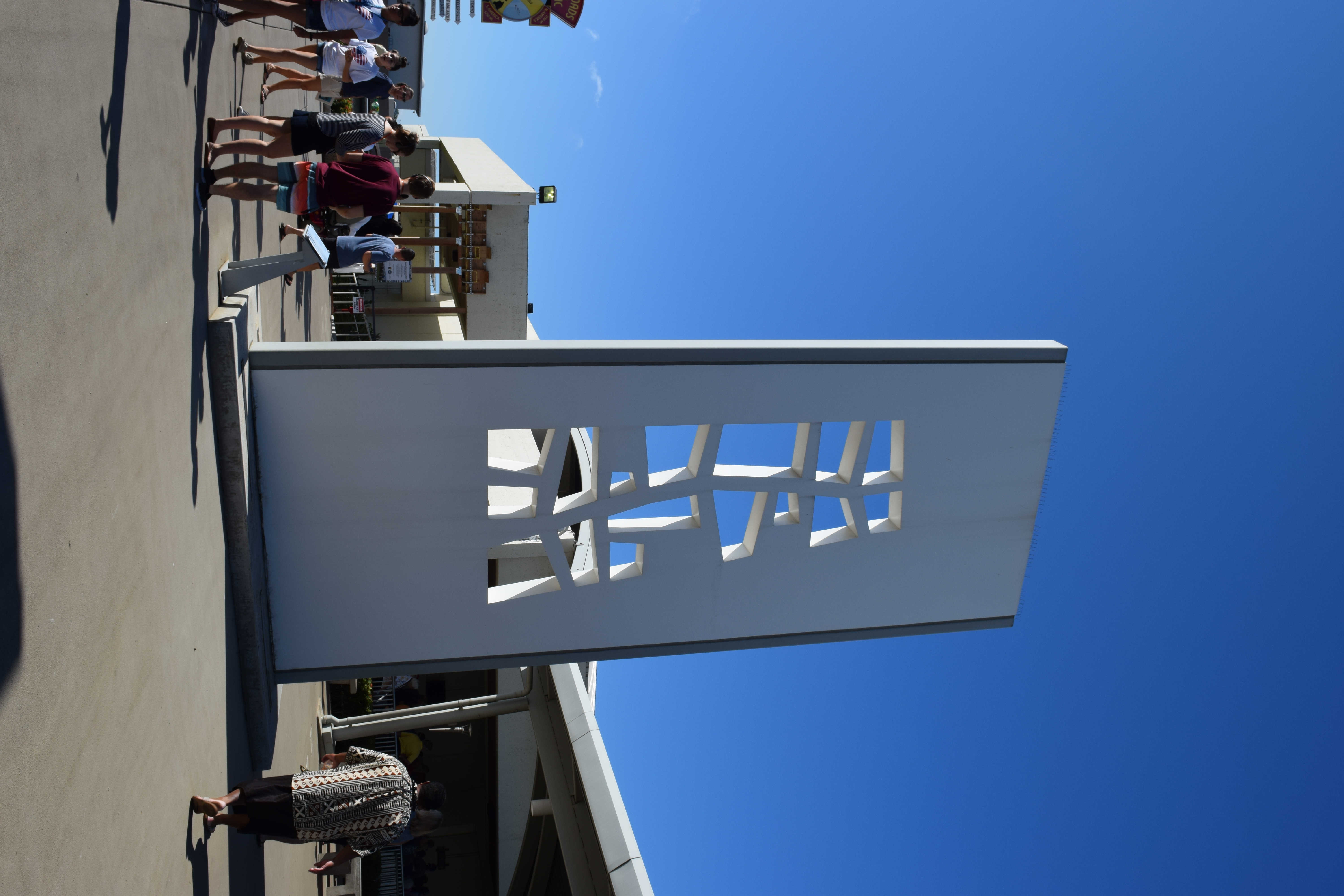 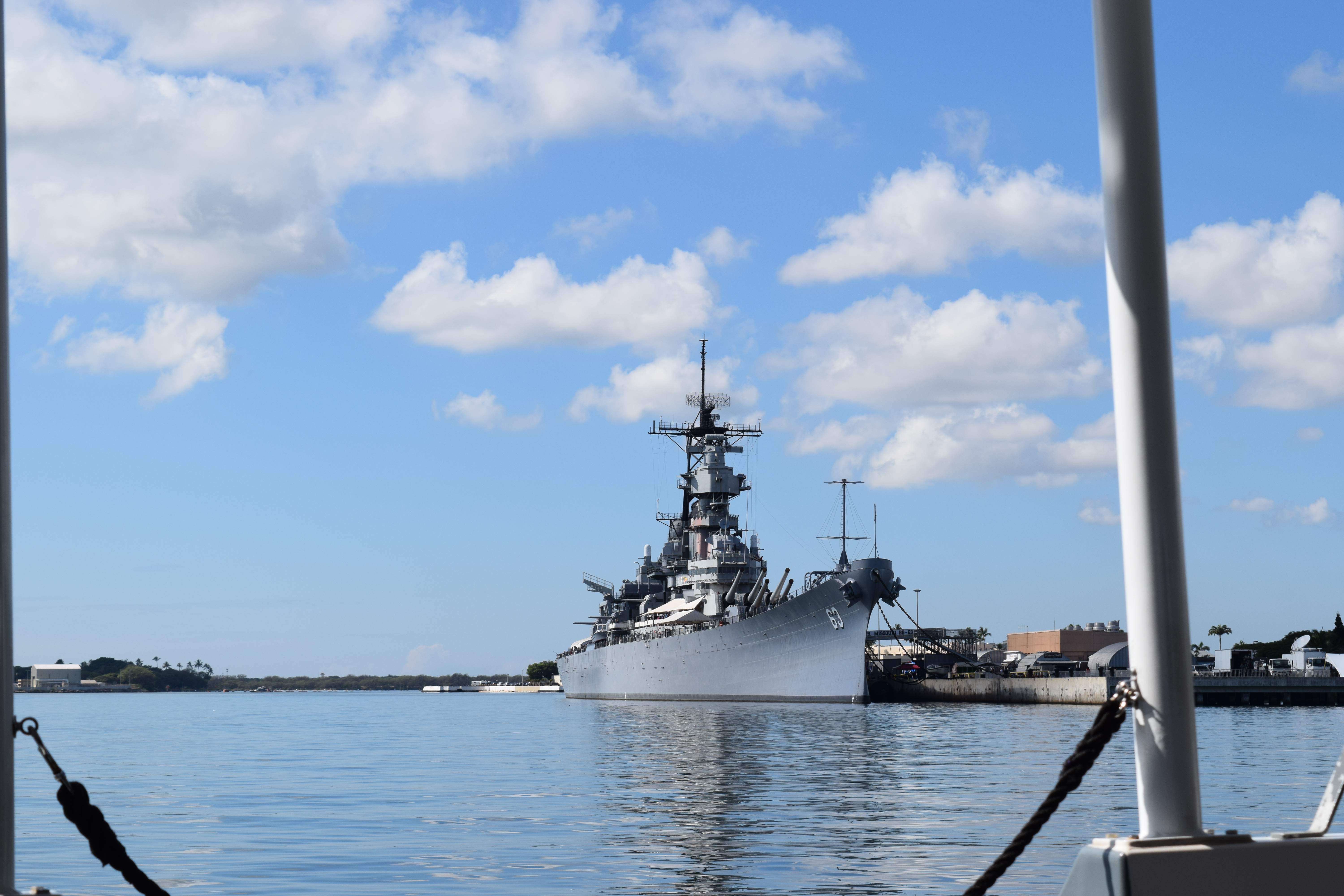 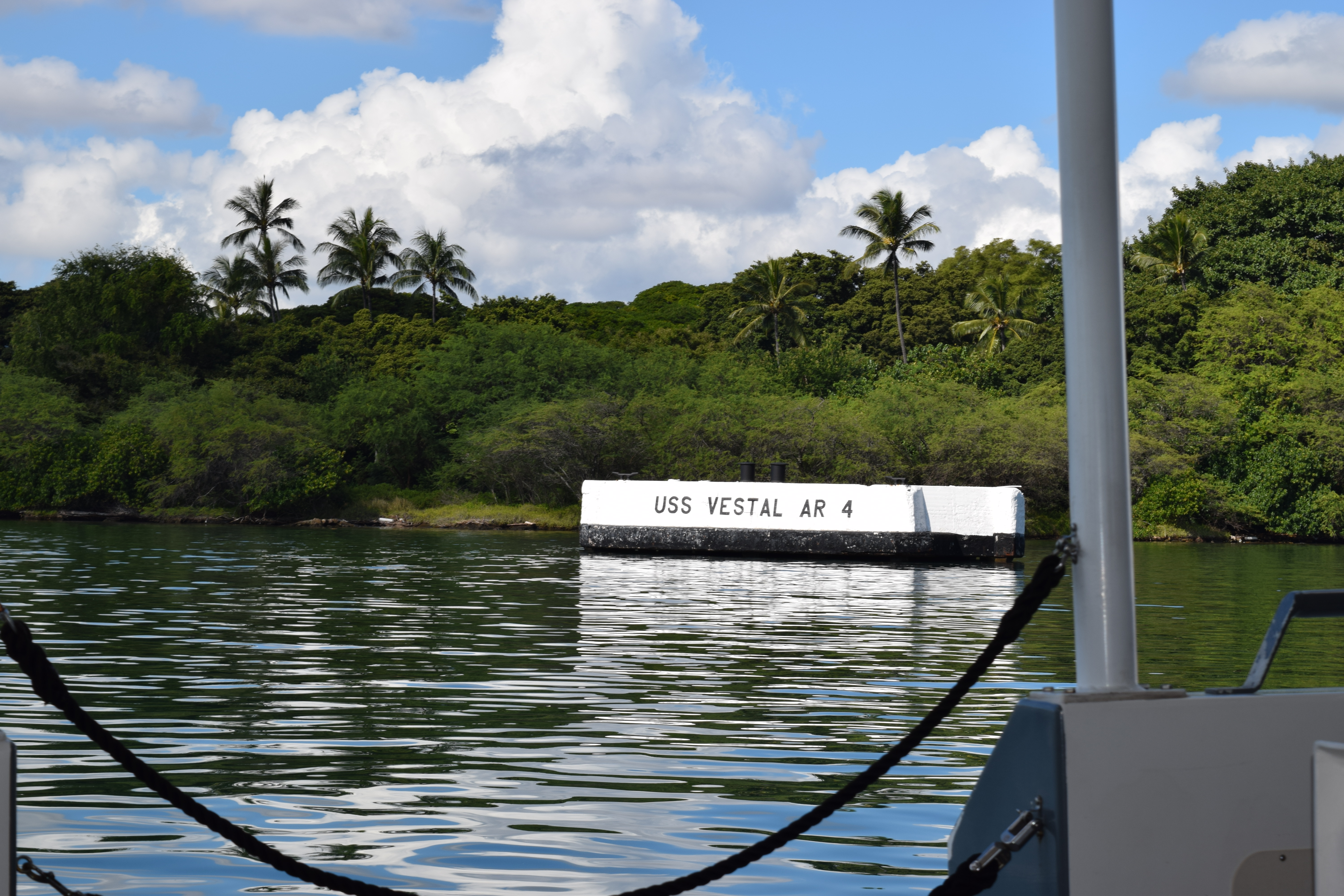 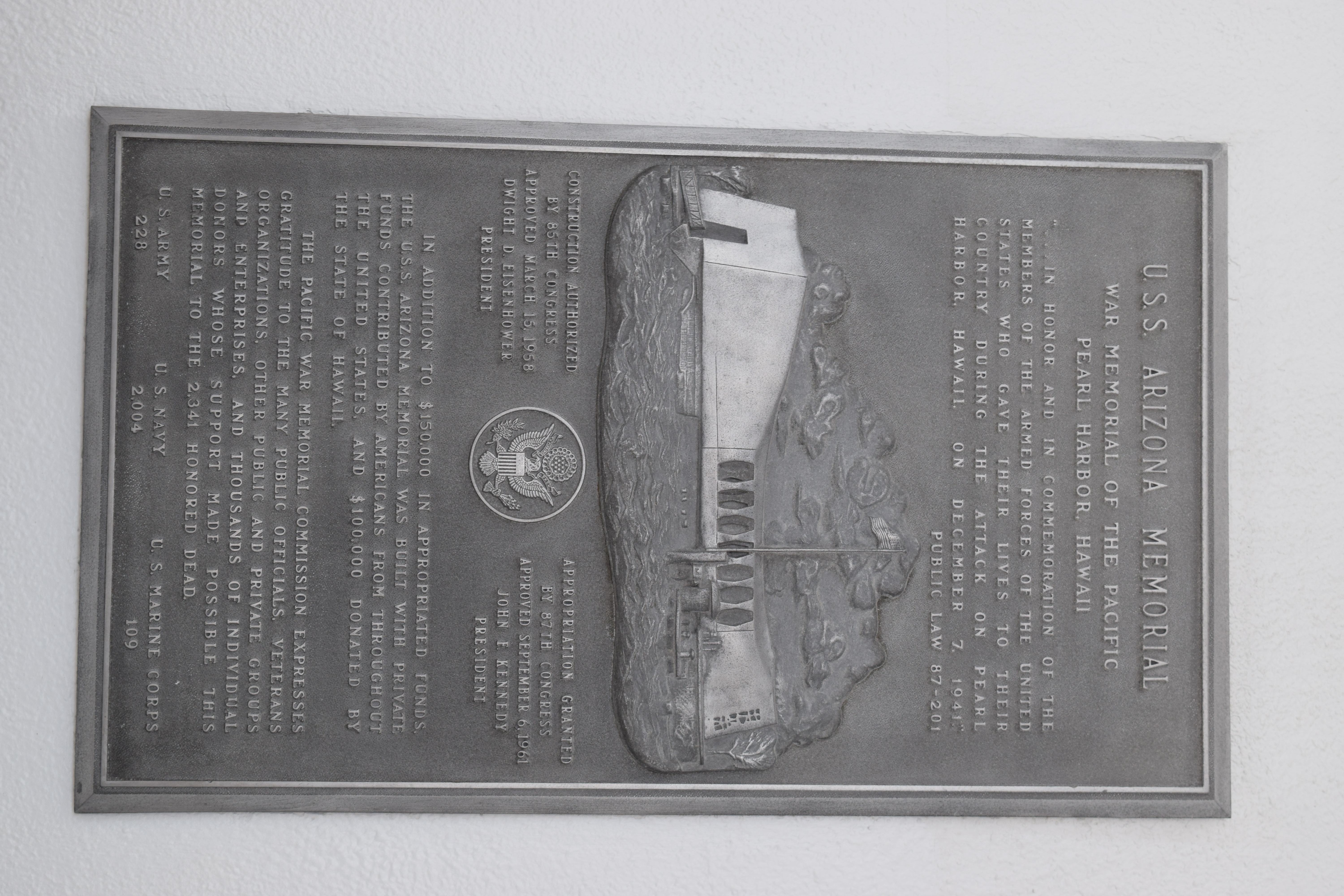 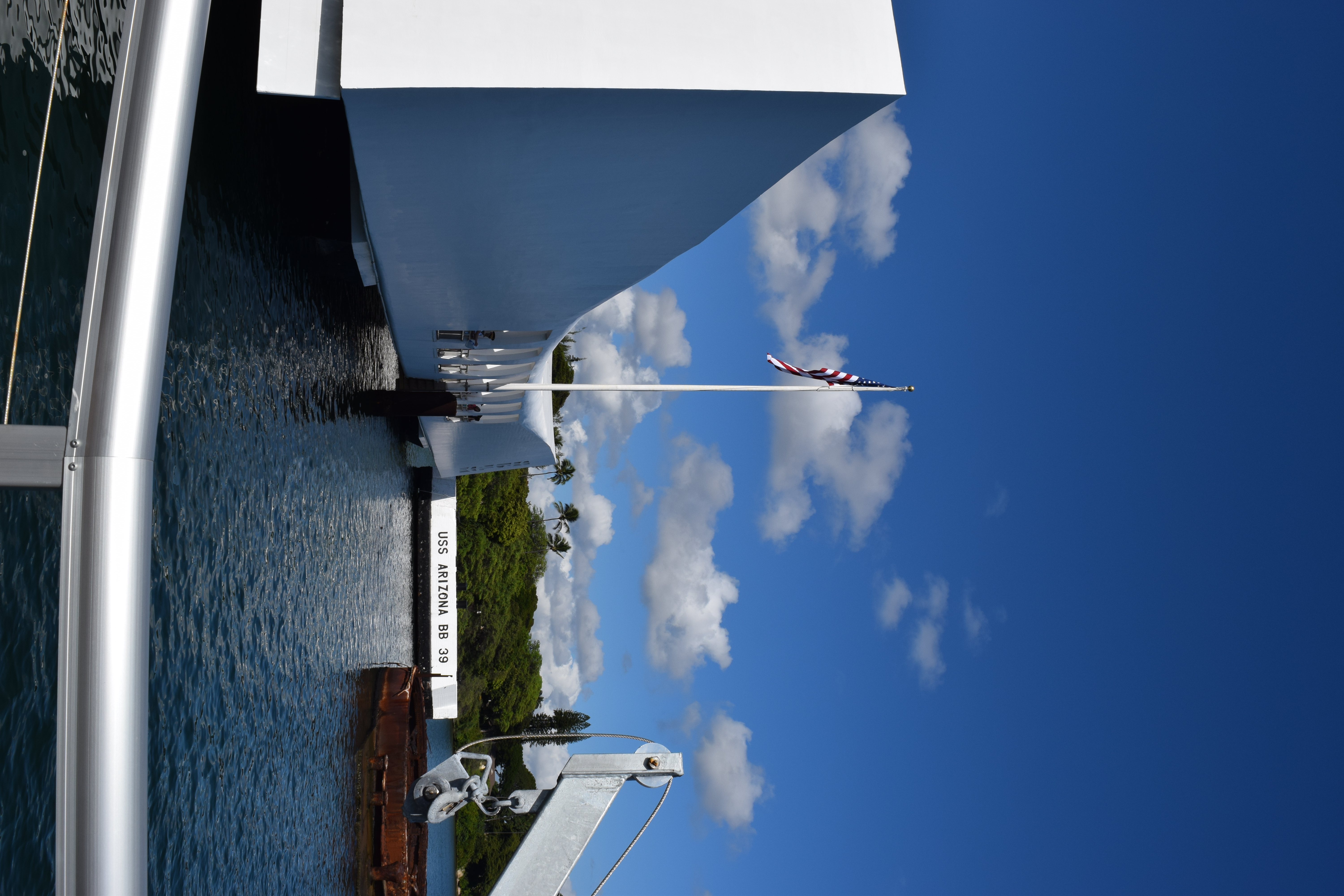 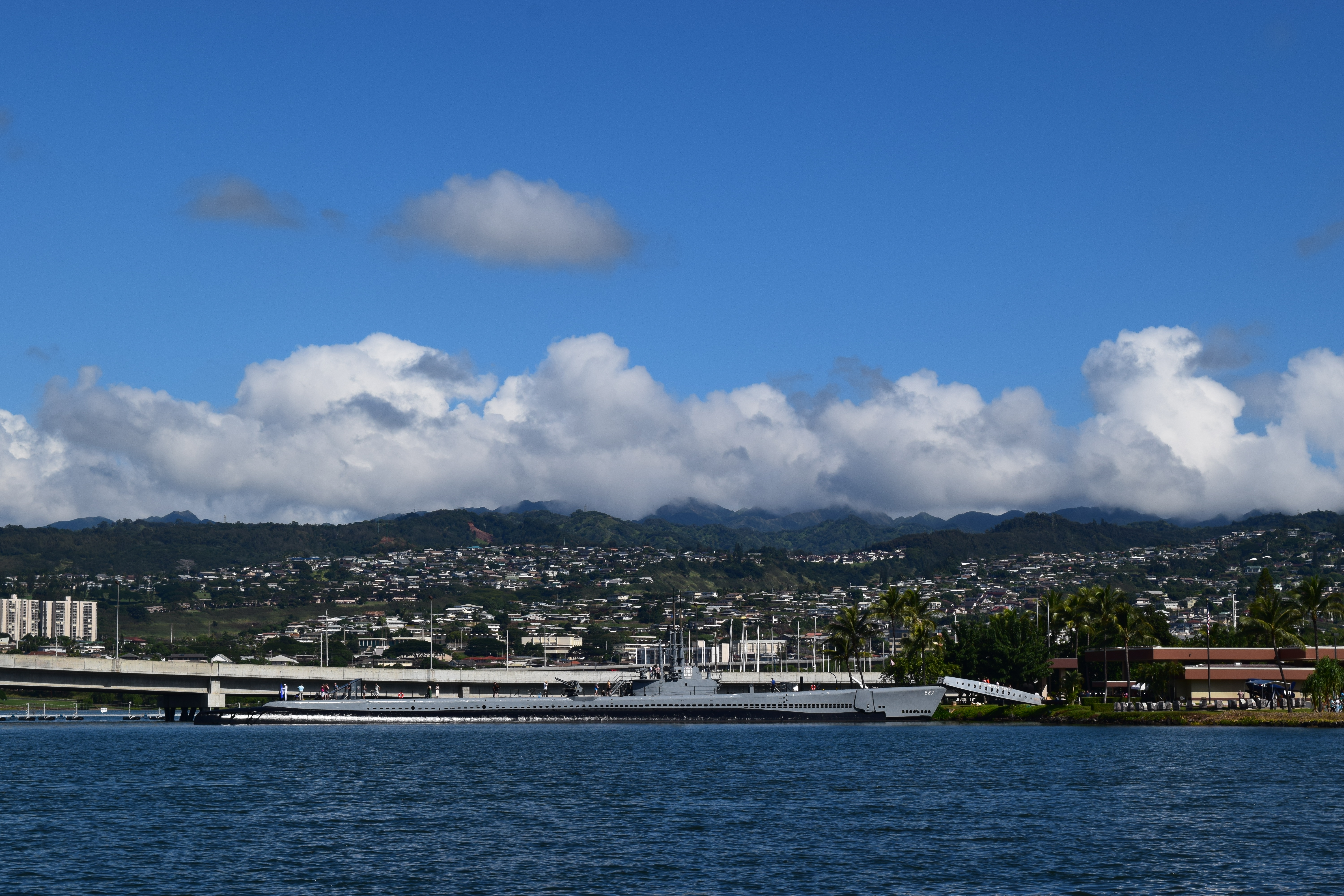 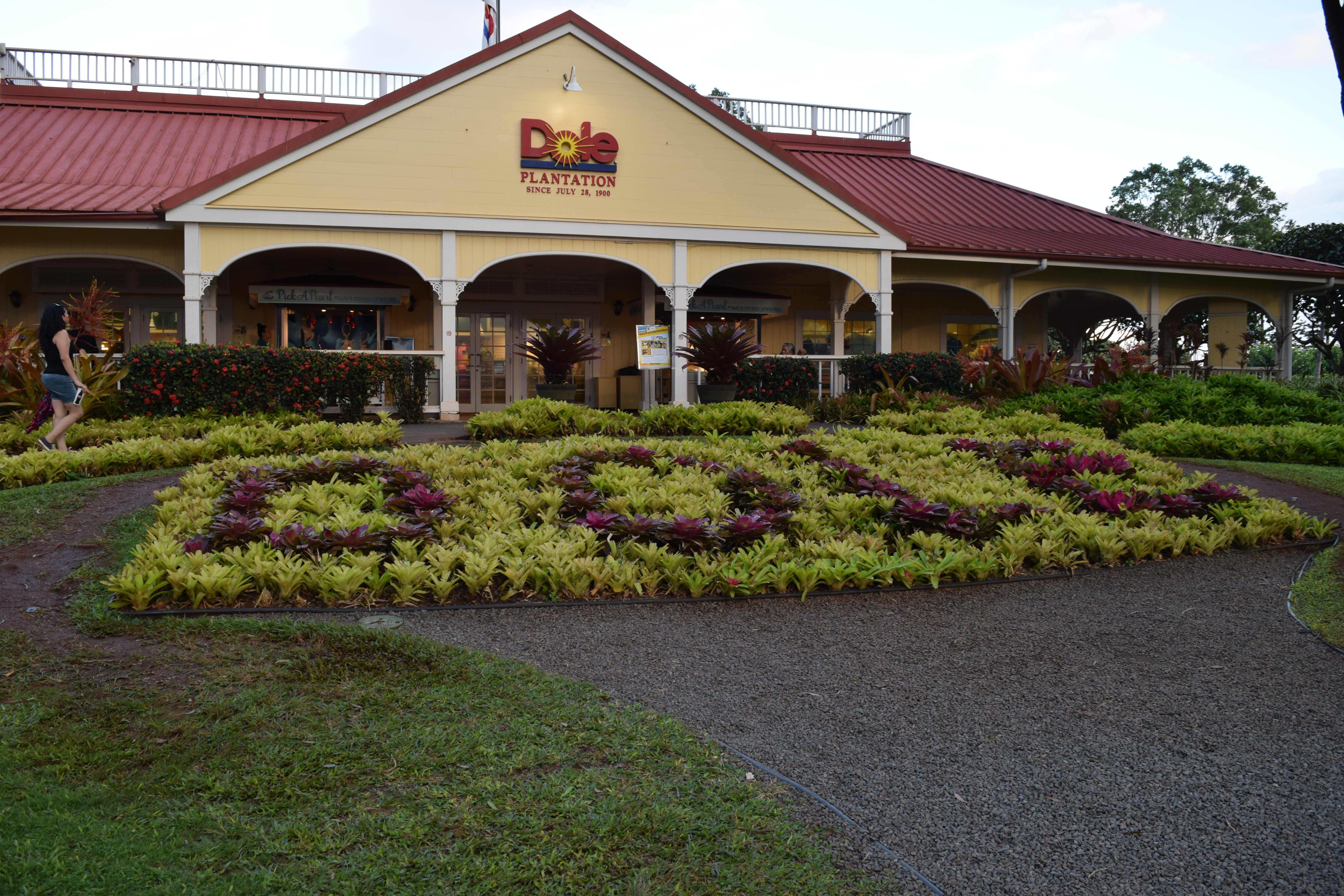 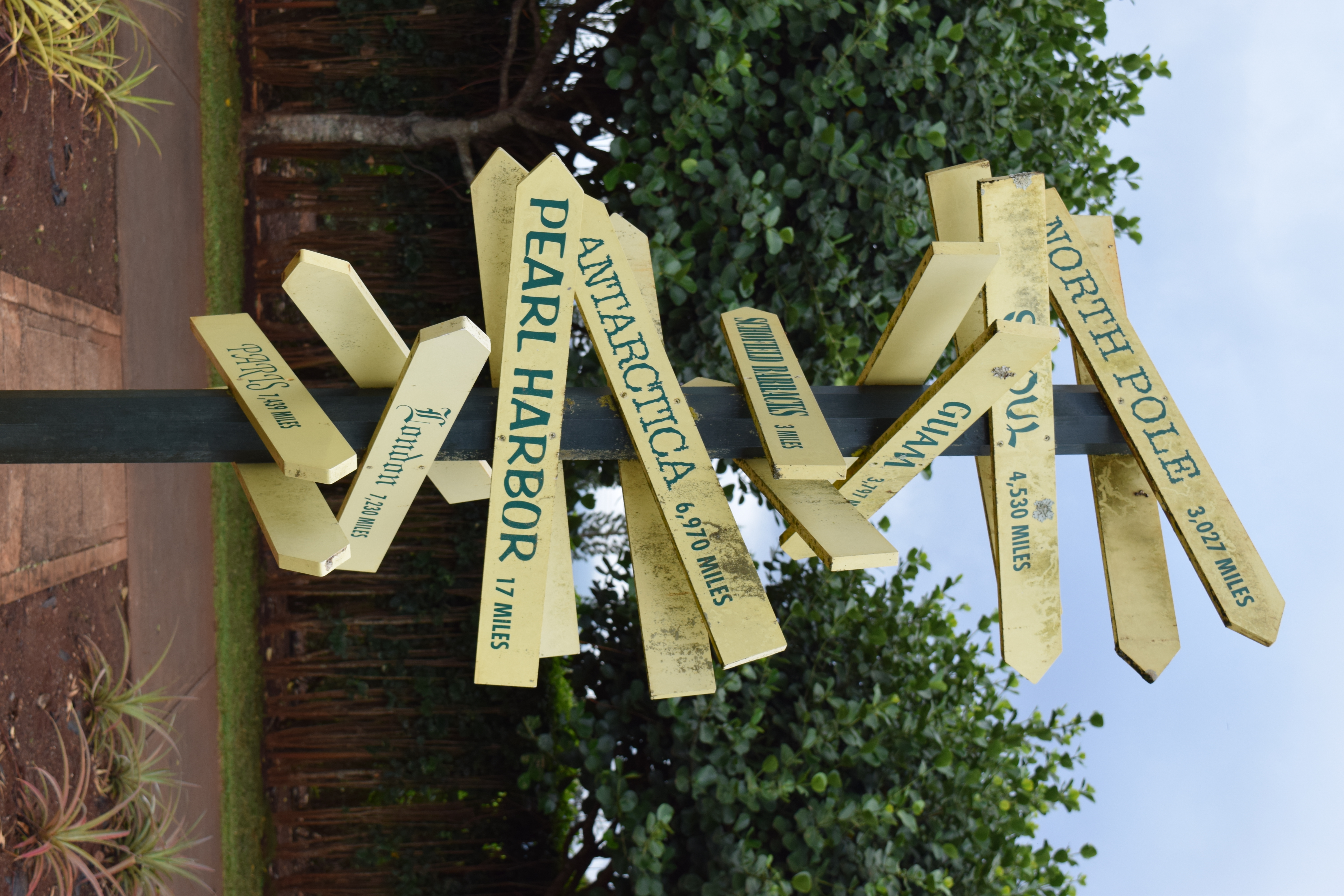 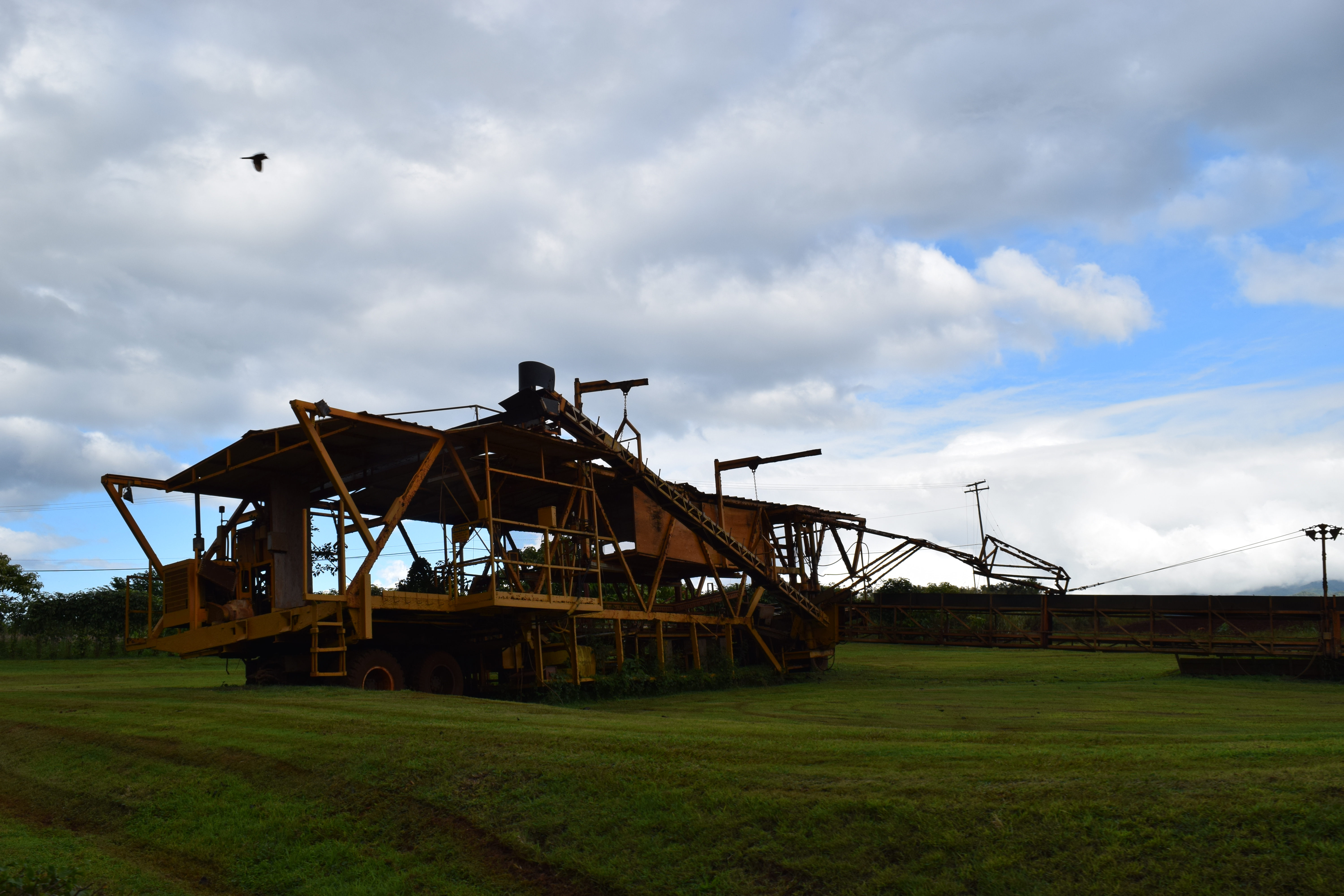 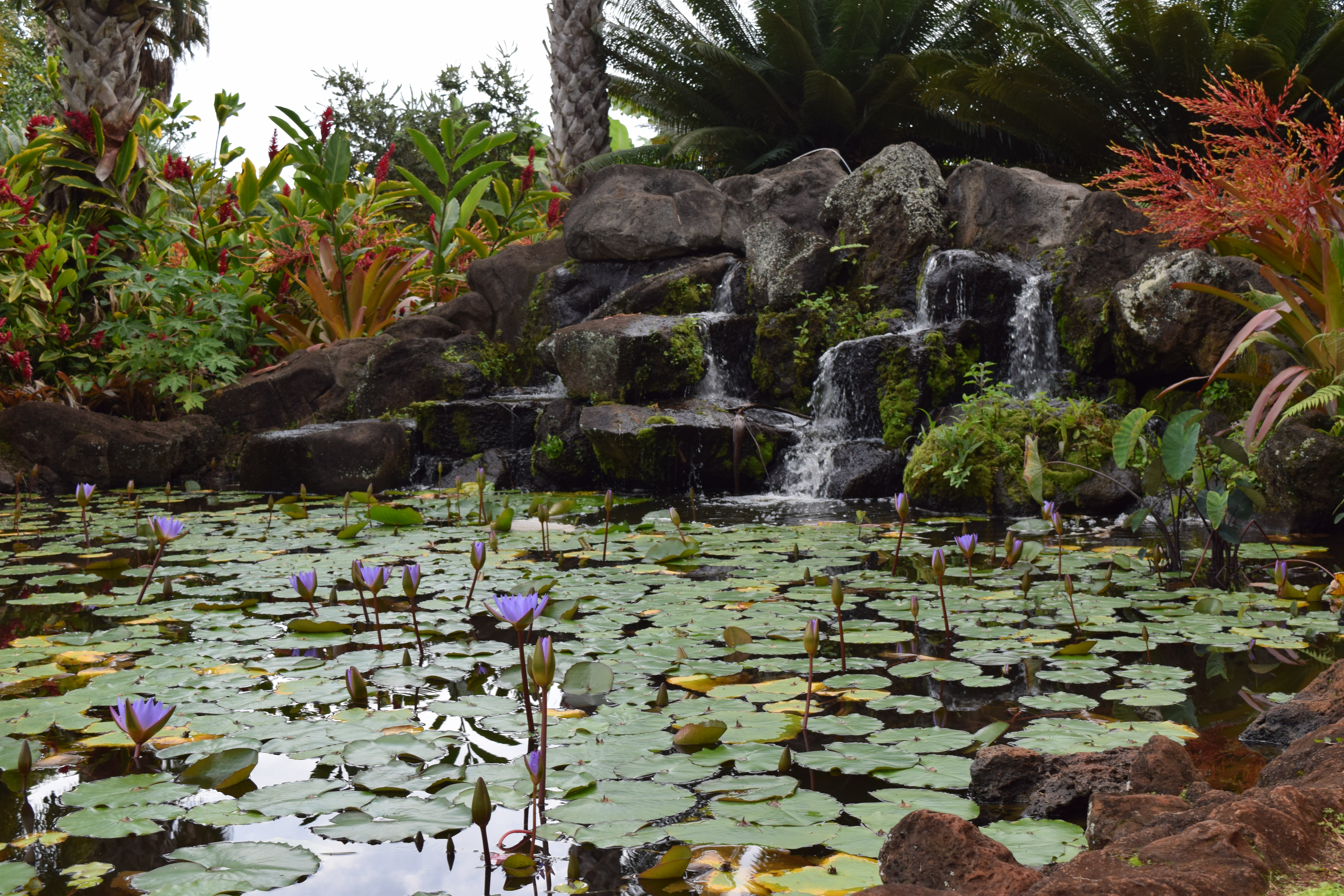