A Flight Back in Time

All good things must come to an end, and today was the day we would be flying back to the United States. While we lost a day flying to Shanghai, today we would actually gain a day. Our flight left Shanghai at 11:40 AM and landed back in San Francisco at 9 AM the same day. Flying across the International Date Line really is interesting.

At the Shanghai airport we decided to try the Burger King for an early lunch. It was interesting to see what parts of the menu were the same and what was different. One thing that was definitely different was the special burger on the menu. They were offering a shrimp mango burger. Yum? I wasn’t quite brave enough to try that, but it was interesting to see.

The return flight was also significantly shorter, even though it was the same exact itinerary. This is really common when flying across the Pacific thanks to the jetstream. Overall, this flight was about 4 hours quicker than the leg to Shanghai.

The main downside of this flight was the jetlag was much worse. On our way to Shanghai we landed at bedtime, so were able to check in to our hotel and go right to bed. This flight, however, we landed early in the morning and still had a full day ahead of us.

Before making our way down to Monterey we decided to stop by the Exploratorium in San Francisco. This is an interactive science and art museum with a variety of exhibits that encourage guests to play around with them. There were exhibits showcasing features of light, sound, magnetism, electricity, momentum, and more. While it was quite interesting, I did feel that the cost was a bit excessive, although for families with children I think it would be more worthwhile.

The Exploratorium was located right along the coast at Pier 15. Even if you don’t want to go inside the museum, it would be worthwhile to visit the piers and walk along the waterfront. On a clear day you can even see Alcatraz, although you will have a better chance at seeing the prison from Pier 39.

Even though we were tired we wanted to take the scenic route from San Francisco to Monterey. We took California State Route 1, also known as the Coastal Highway. Depending on traffic this route typically adds about 30 minutes to an hour to the transit time between the two cities, but the views were definitely worth it.

Having never been to California before it was amazing to see the juxtaposition of scenery along the route. We would go from a wooded area to an open beach, and around the next corner it would be a rocky cliff face, leading straight to the ocean. The scenery was amazing and the drive thoroughly enjoyable. 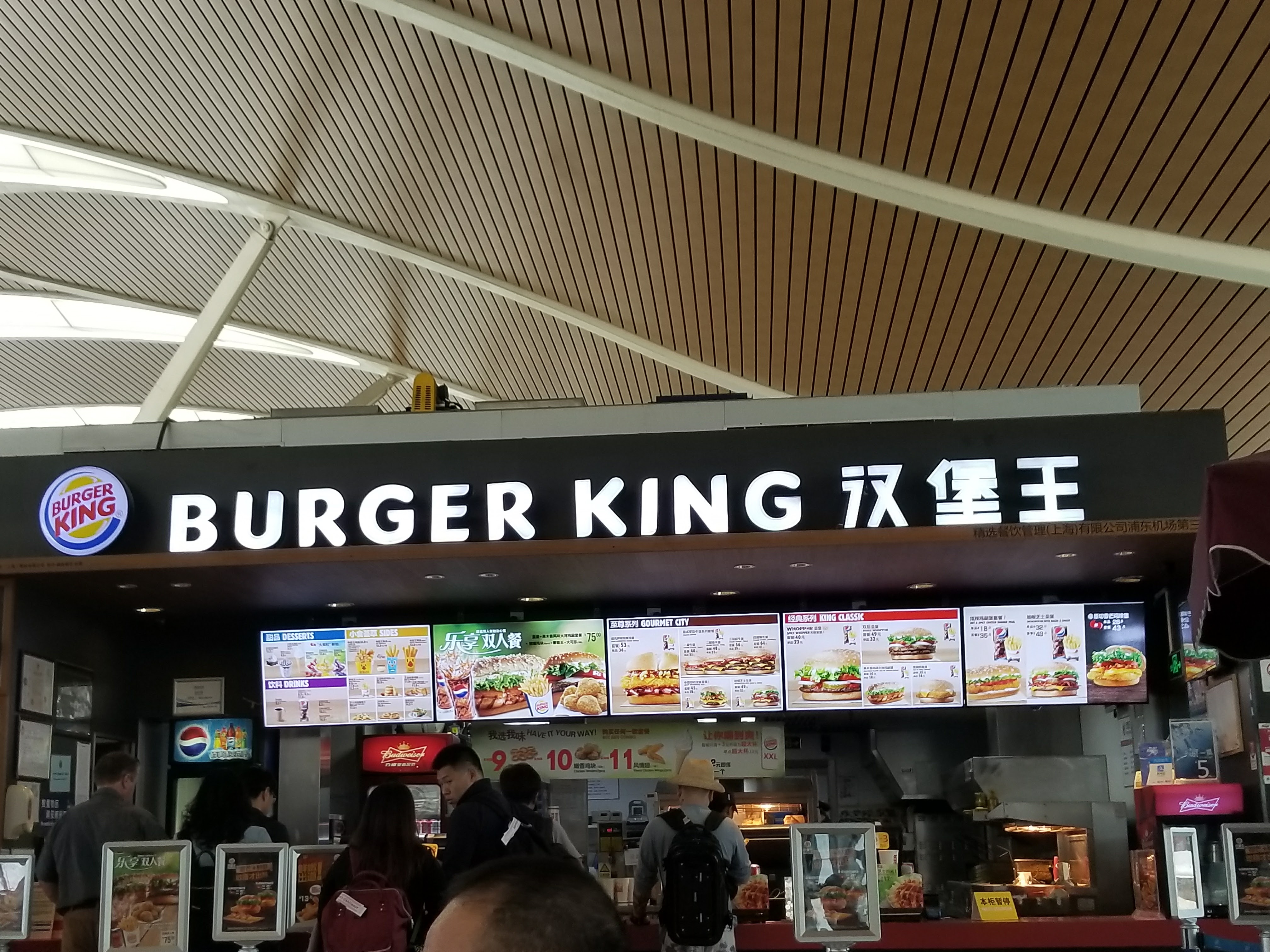 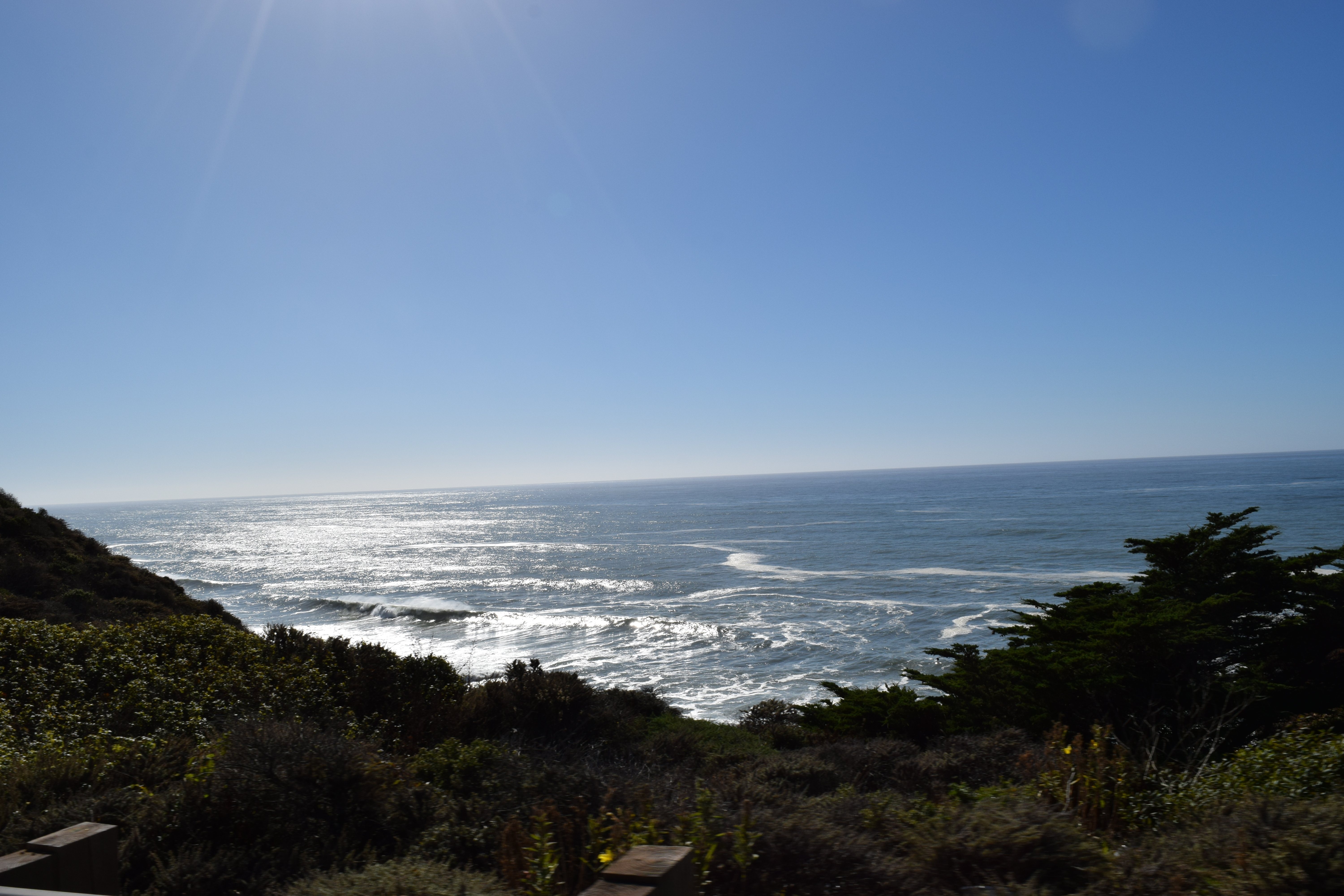 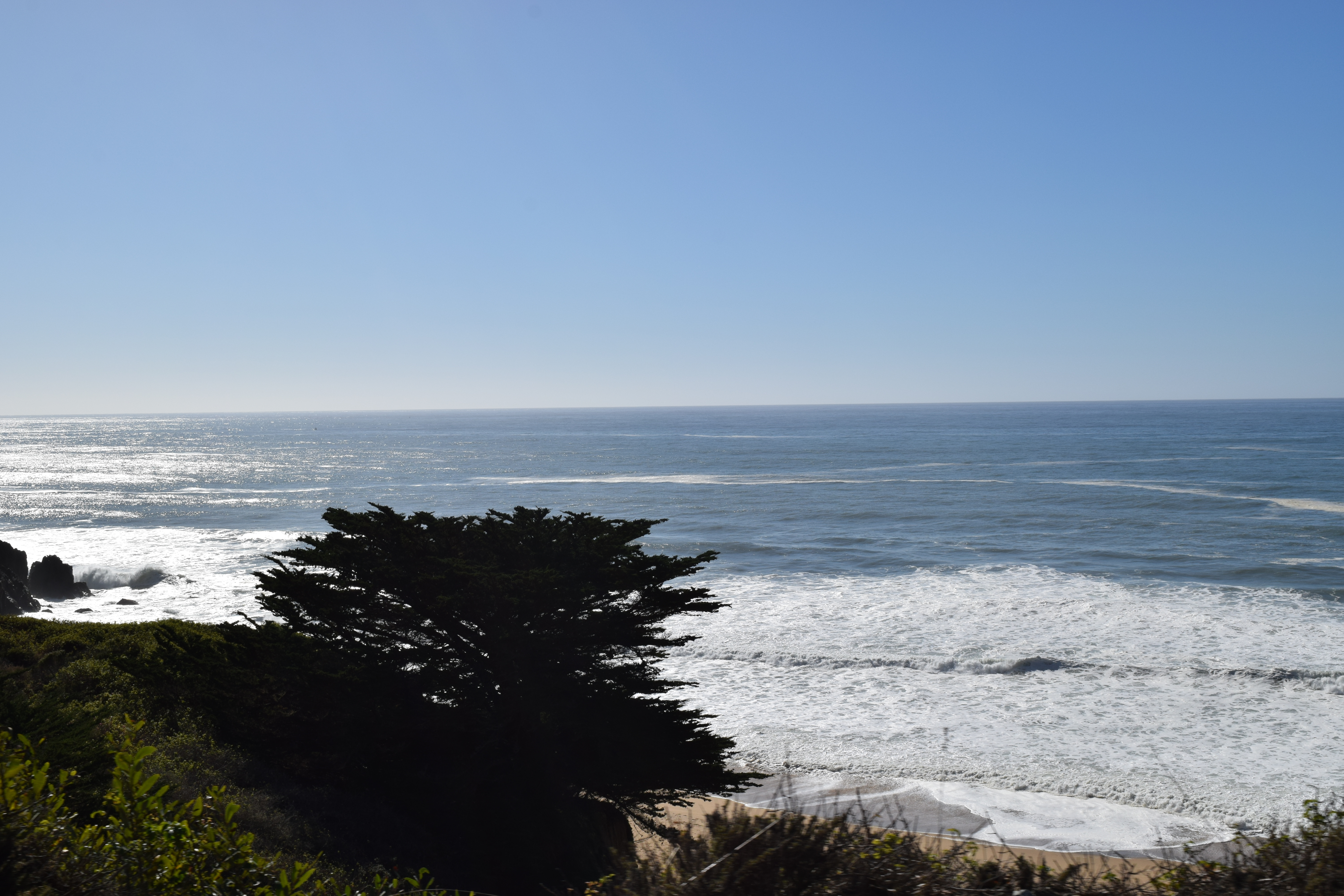 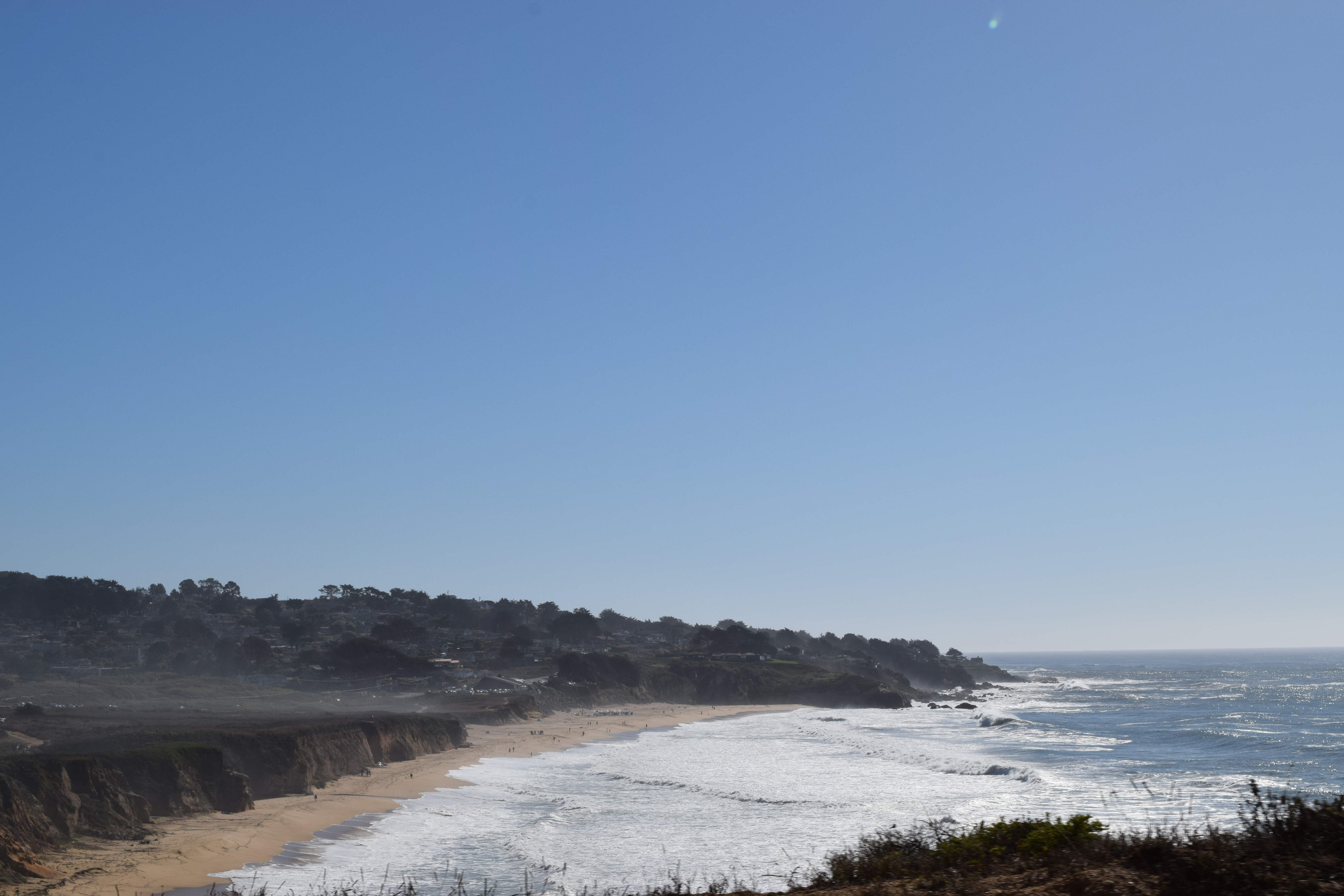 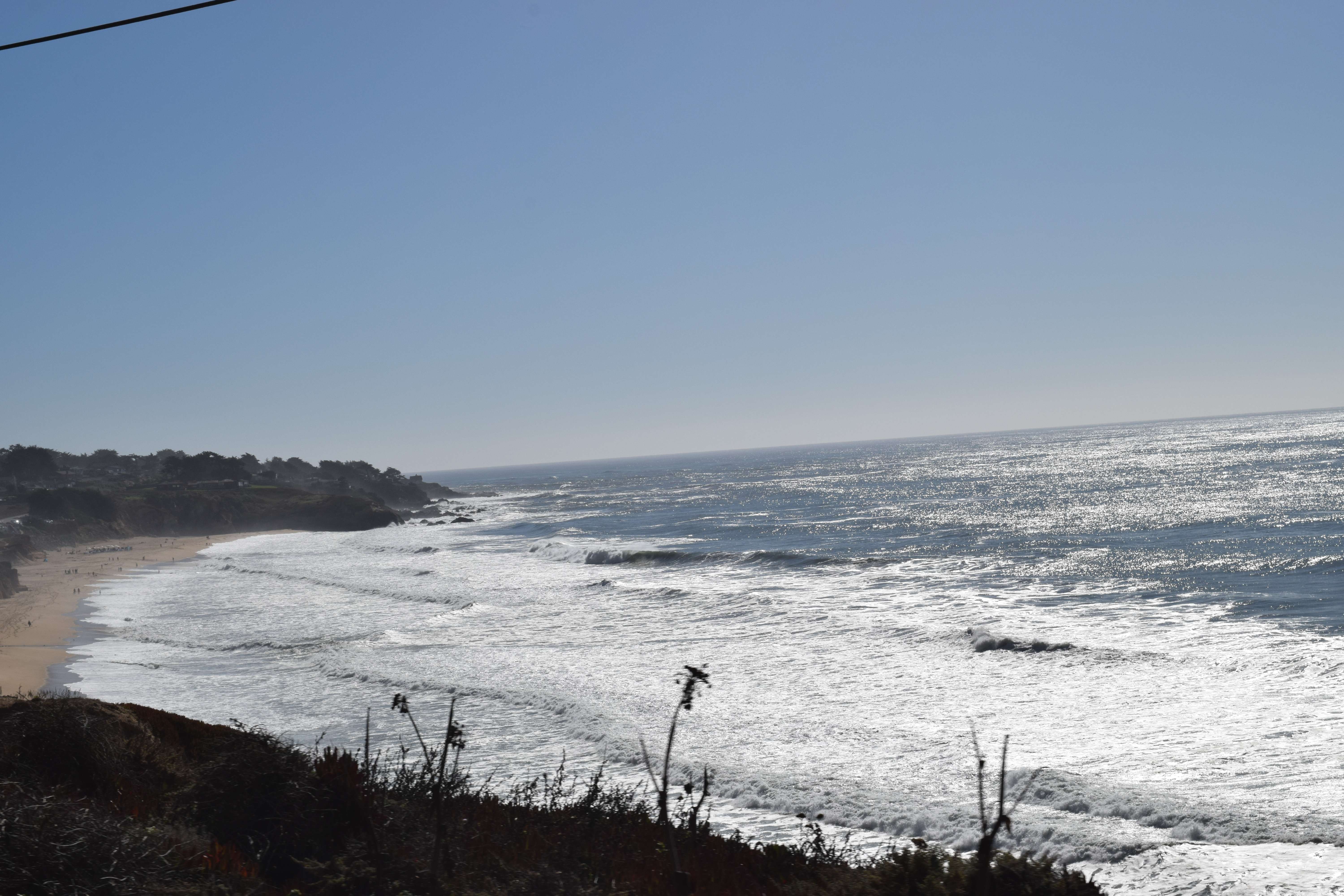 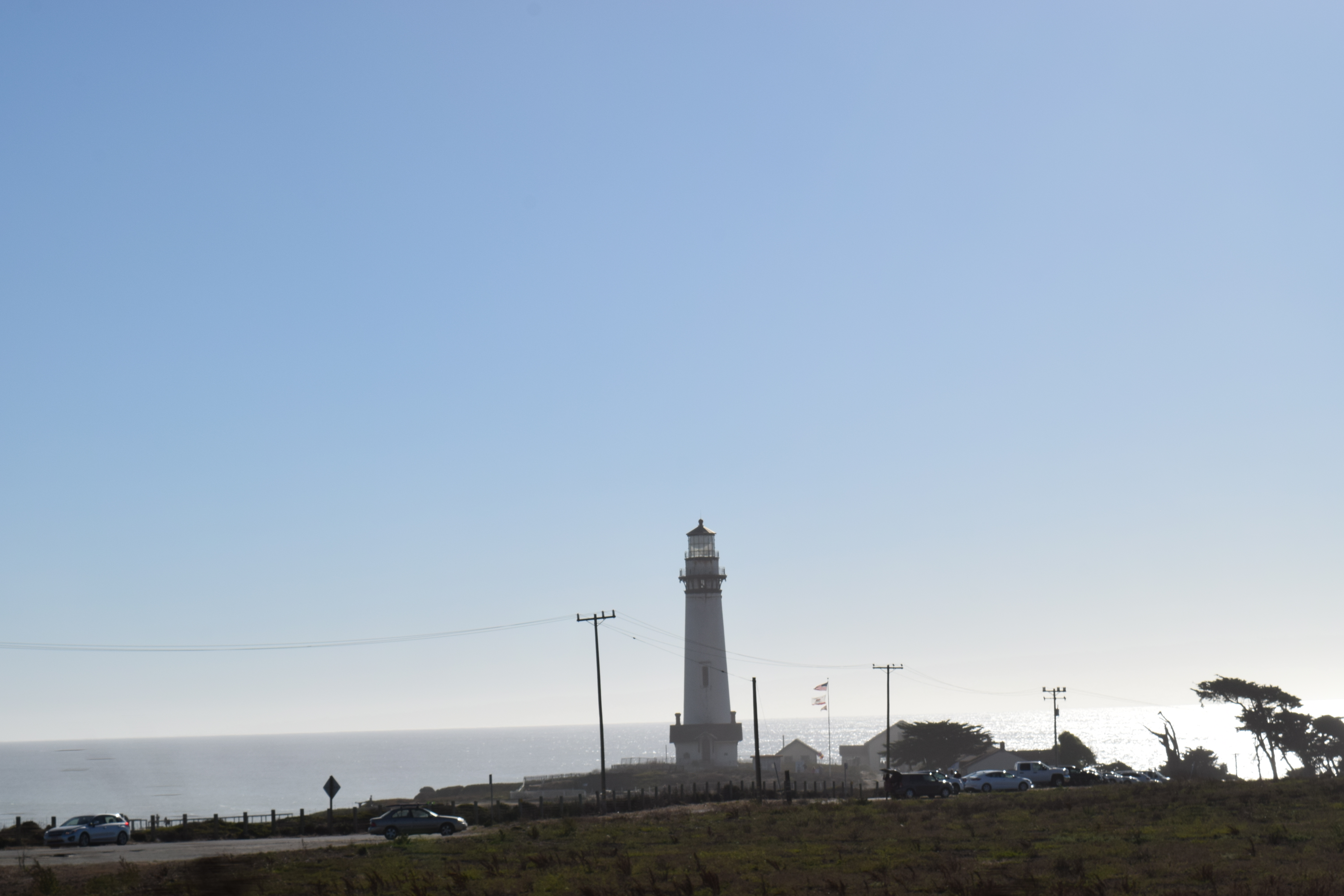 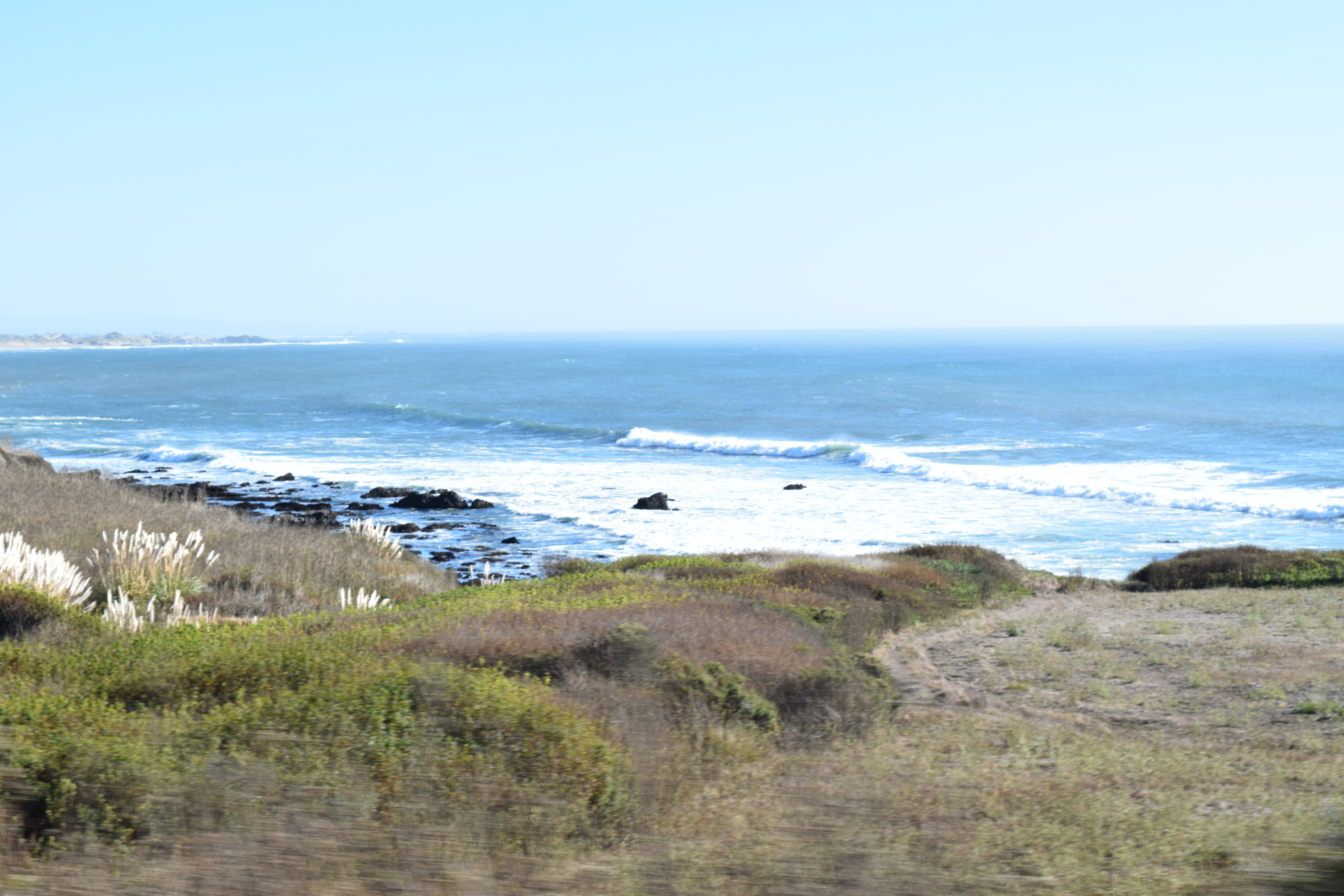 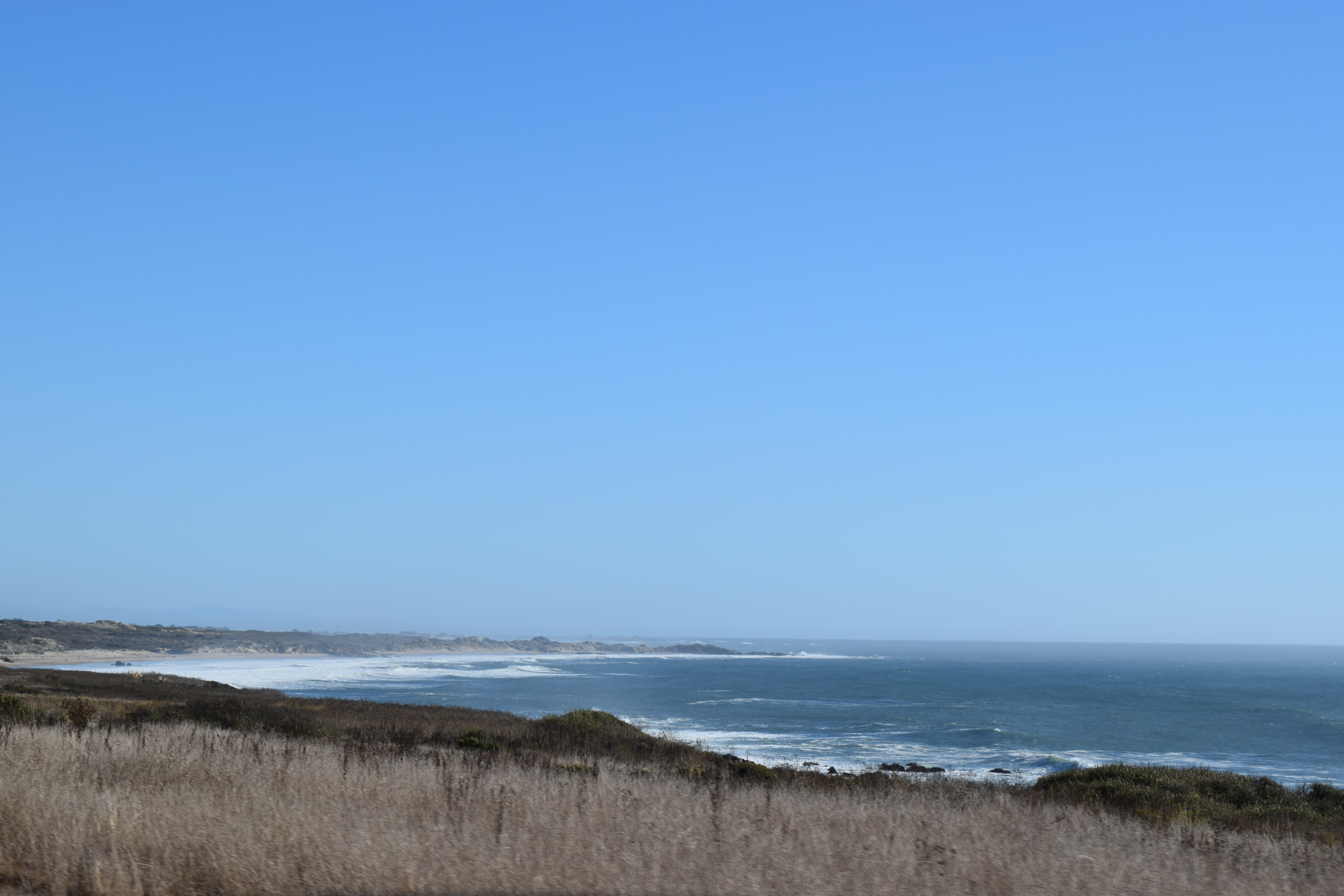 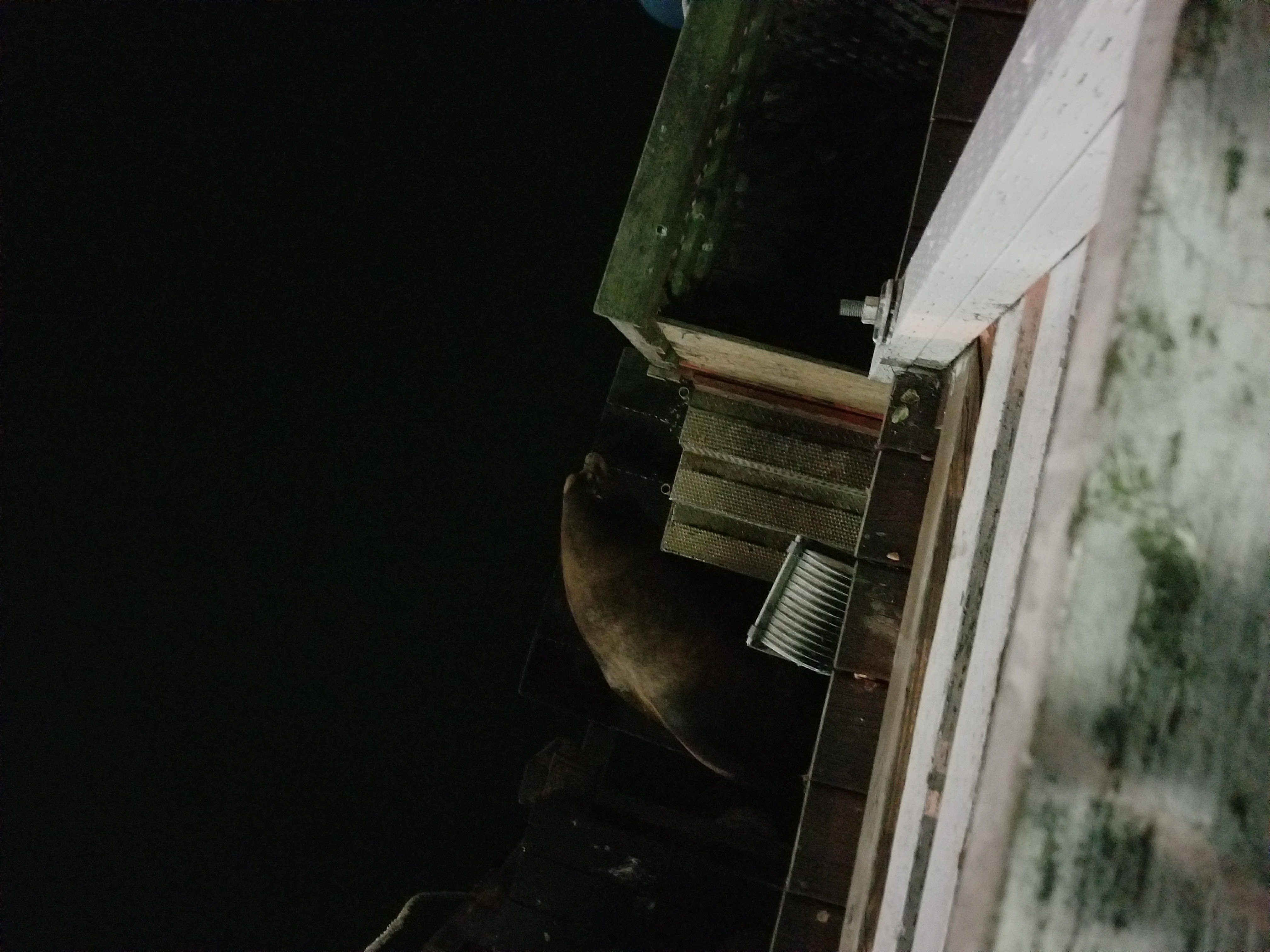