Today was our last day in Shanghai and we decided to start our day off by crossing the river. Unfortunately, even though we were right on the river, there is no convenient way for pedestrians to cross. We would have to either take the Metro one stop, or take a taxi across one of the automobile bridges. We opted for the Metro as it would only cost us 3 Yuan each, much cheaper than a taxi.

Once across the river we headed for the Shanghai Ocean Aquarium. Zoos and aquariums are a favorite pastime of mine and Shanghai did not disappoint. The aquarium features a large number of marine animals from around the world, and also has special exhibits focusing on native Chinese animals. Many of these animals are endangered due to overfishing, especially for traditional medicinal beliefs. The aquarium did a really good job at explaining why these species needed our protection and our support.

The main claim to fame for the Shanghai Ocean Aquarium is that it houses the world’s longest underwater viewing tunnel. Measuring 155 meters long, the floor under the tunnel is a moving sidewalk called the “Travellator”. Along the tunnel you are taken through a coastal reef, shark cove, coral reef, kelp cave, and open ocean exhibit. The one slight downside is that the aquarium is one way. You follow a prescribed path from the entrance to the exit and cannot return to previous exhibits. For this reason if you want to see any of the feedings you have to plan your entire visit around them.

Every city has at least one skyscraper with an observation deck for city views, and Shanghai is no exception. In fact, Shanghai has four such buildings; the Oriental Pearl TV Tower, Jin Mao Tower, World Financial Center, and Shanghai Tower. The Oriental Pearl is the best known, most expensive, and also the busiest, so we opted to avoid it. The other three towers are all right next to each other, with Shanghai Tower being the newest and largest. All three had positive reviews, and we ended up deciding on the Jin Mao Tower for this trip.

Jin Mao is the third tallest building in Shanghai and has its observation deck on the 88th floor. The views were impressive, and I have to say that it was nice to see the city skyline, including the Oriental Pearl. Ultimately, I think that is one of the detriments to having the nicest looking building, or the tallest. It was a treat to get to see the Oriental Pearl and the Shanghai Tower, which we would not have been able to see if we were inside them.

After the Jin Mao Tower and lunch at a local ramen shop, we took the train to a slightly lesser known park across the city. Fuxing Park is located in the colonial-era French Concession area of Shanghai and is a sprawling 25 acres. There are several different flower beds and a massive rose garden in the park, as well as a pond and waterfall area. There is also a statue of Engell and Marx to celebrate the history of China.

Around the park we saw several locals just out enjoying their day. We saw several people exercising, a few dancing and singing, and even a handful of people out playing music. Just outside the park is another historical site; the former residence of Sun Yat-sen. Sun Yat-sen is the founder of modern China and a man instrumental in the overthrow of the Qing dynasty. If you are a fan of history, his residence is an excellent site to add to your Shanghai list. 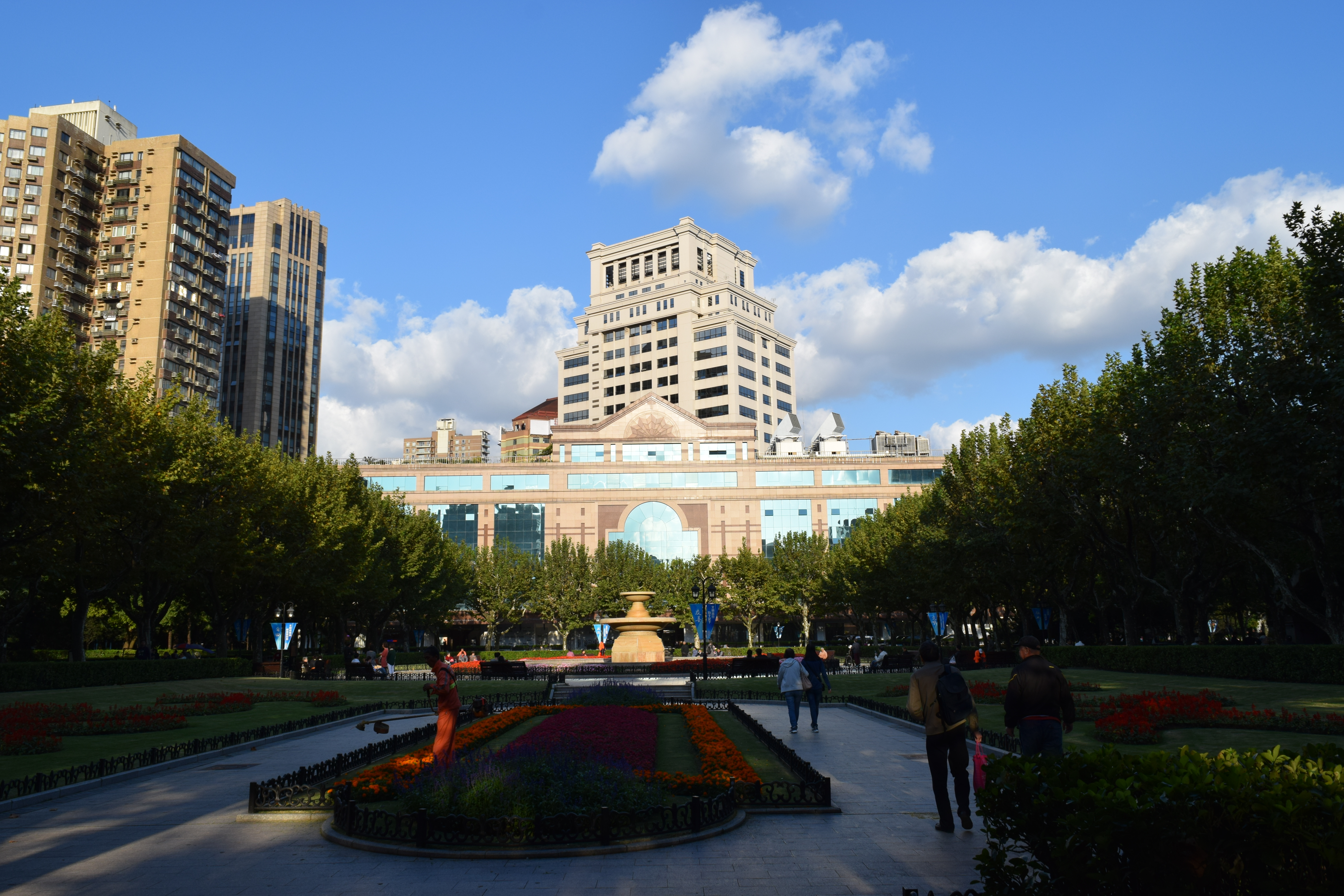 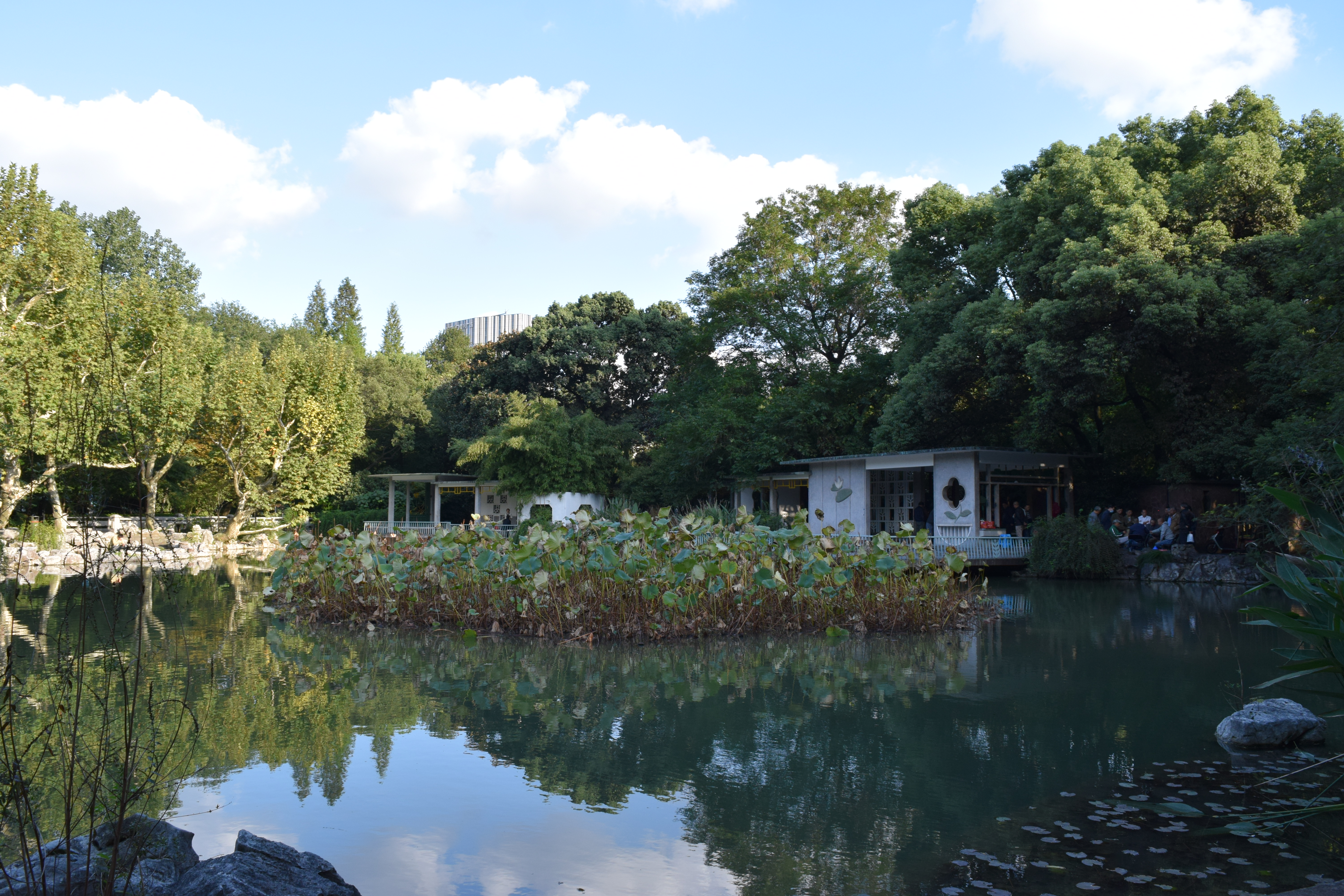 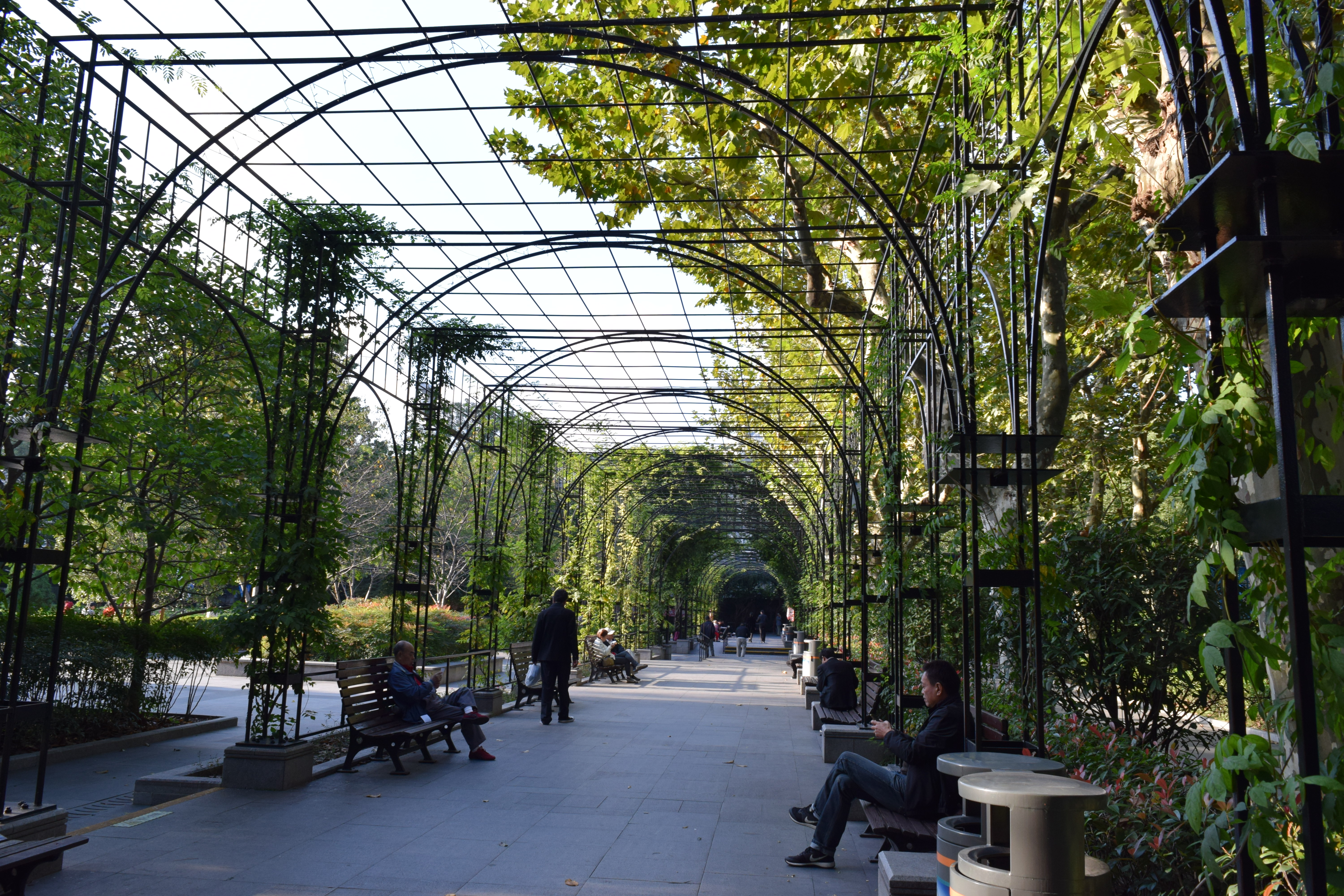 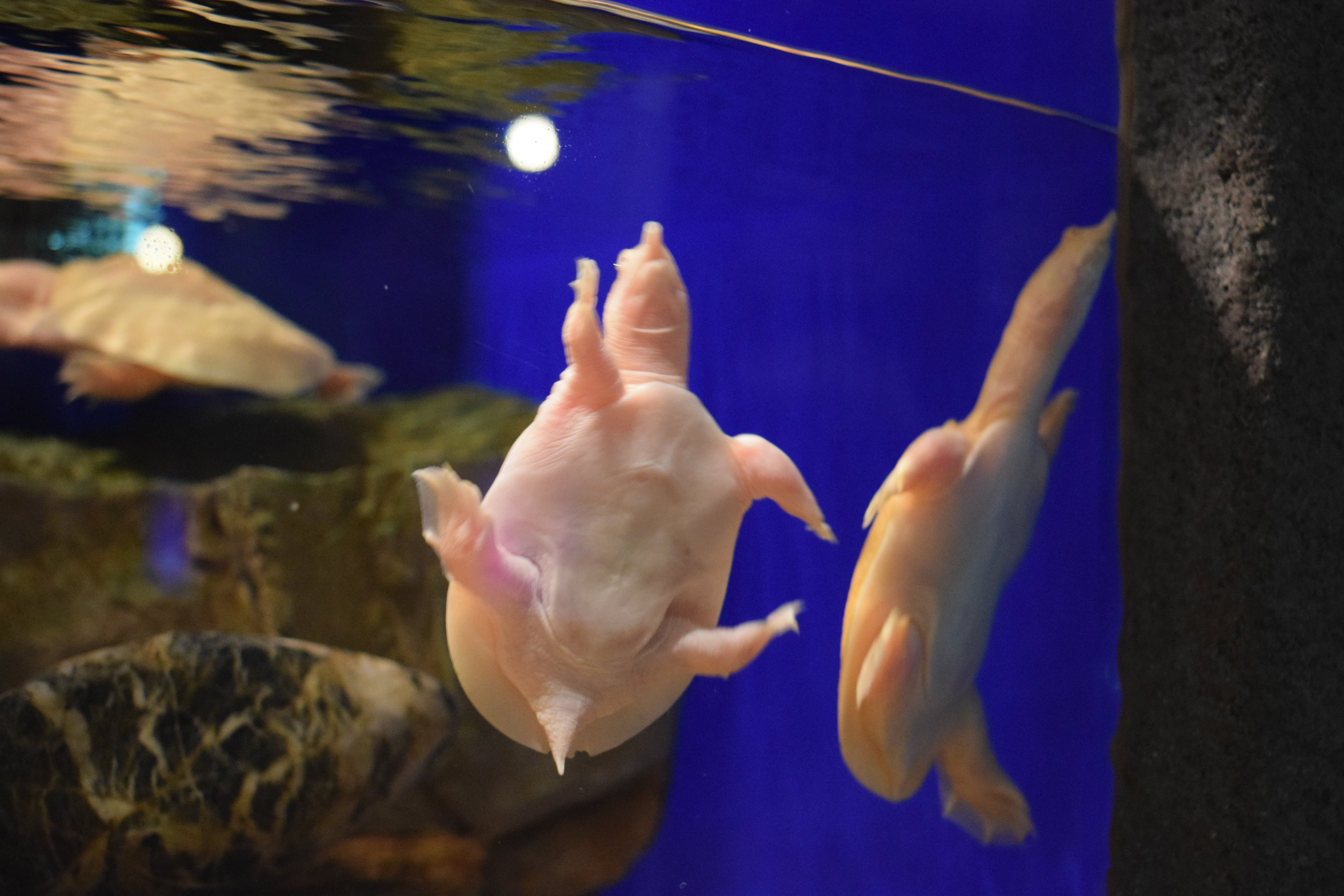 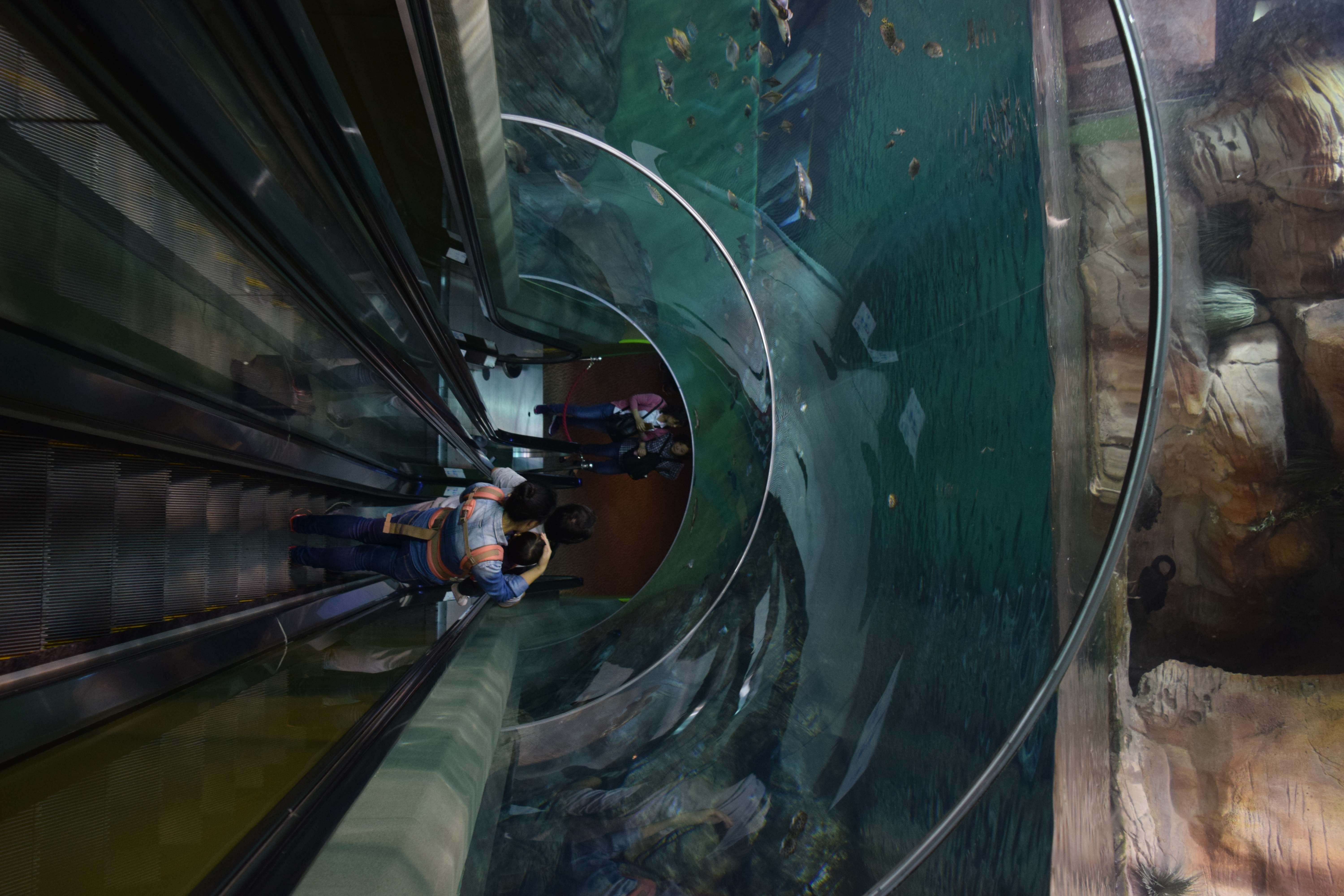 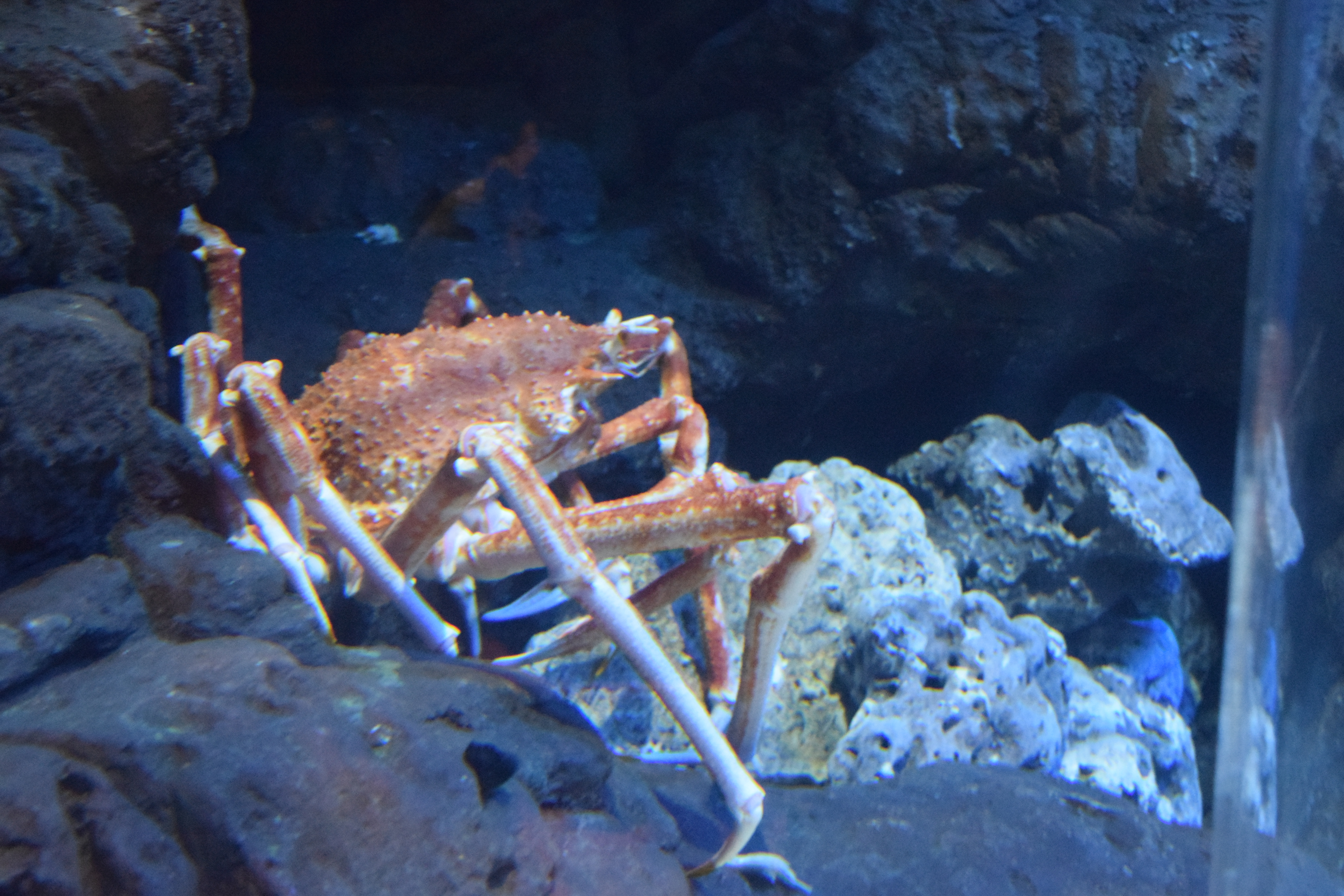 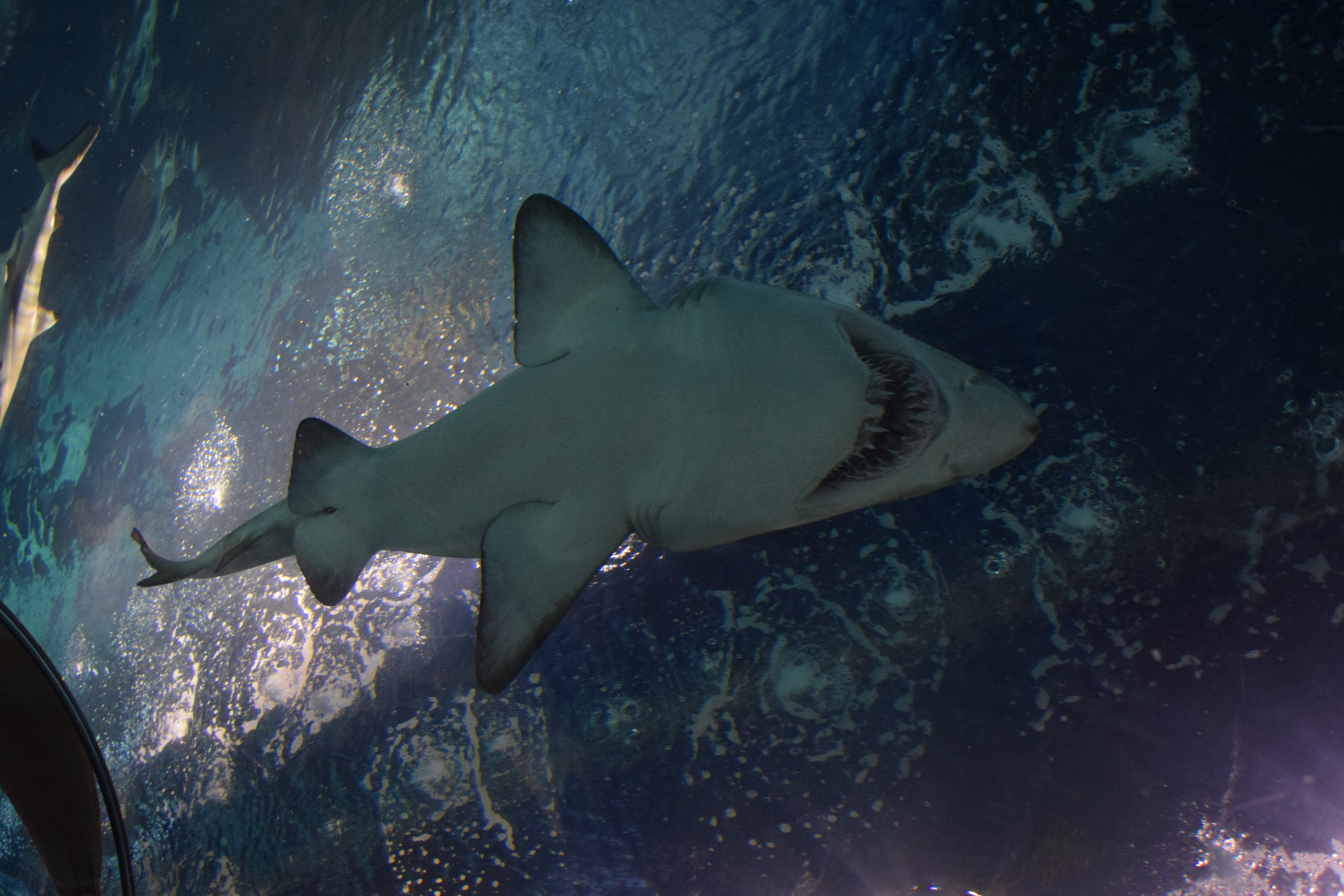 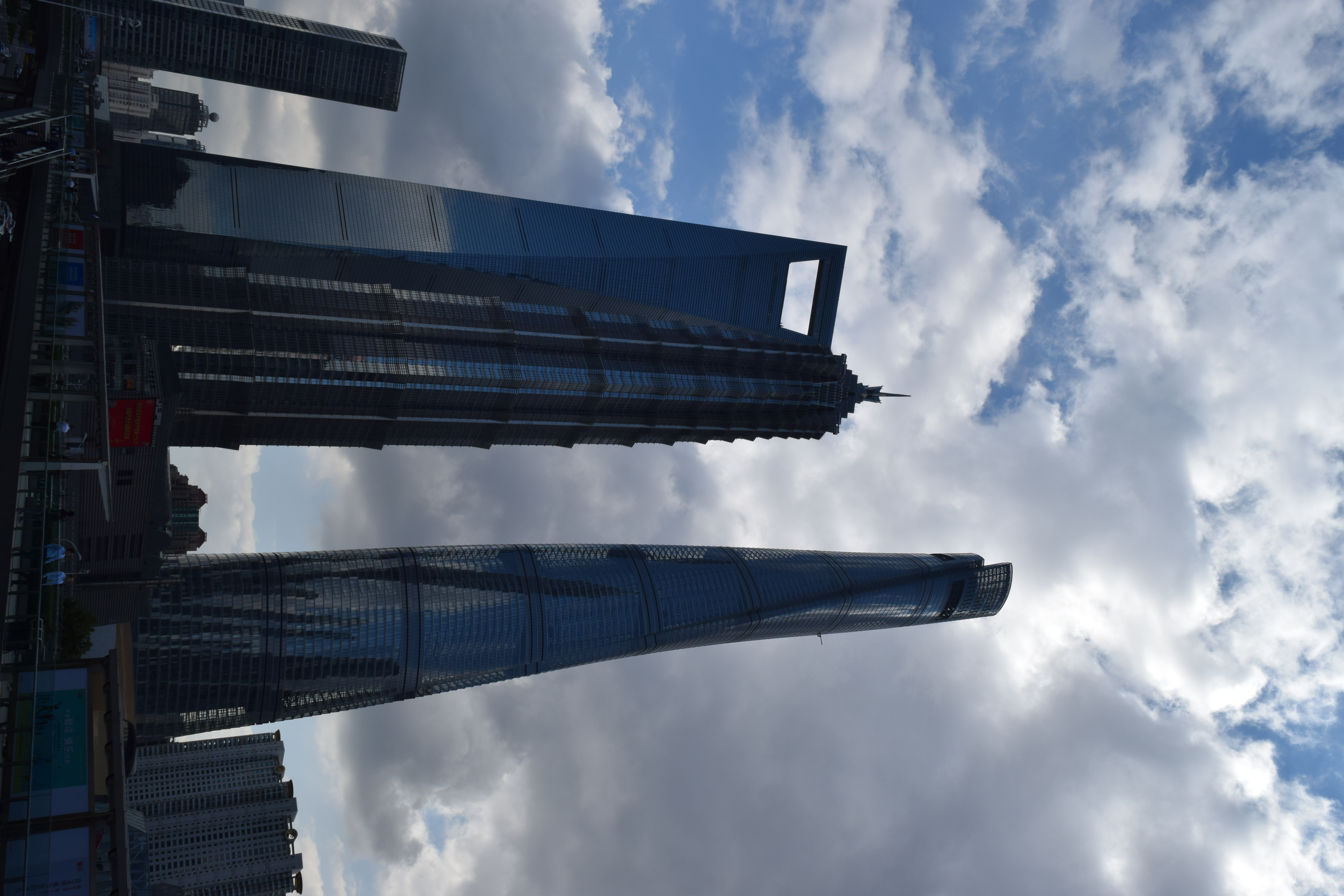 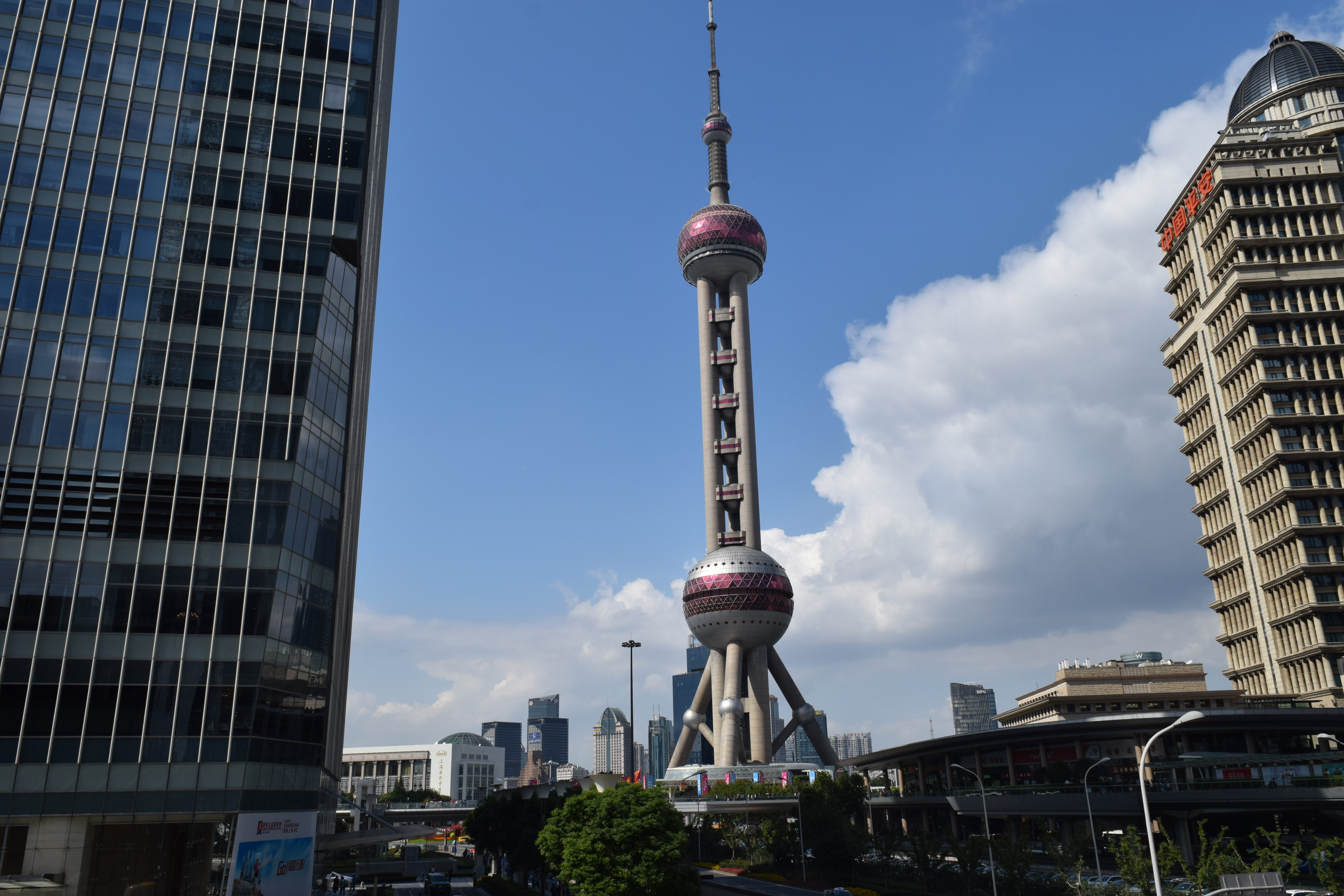 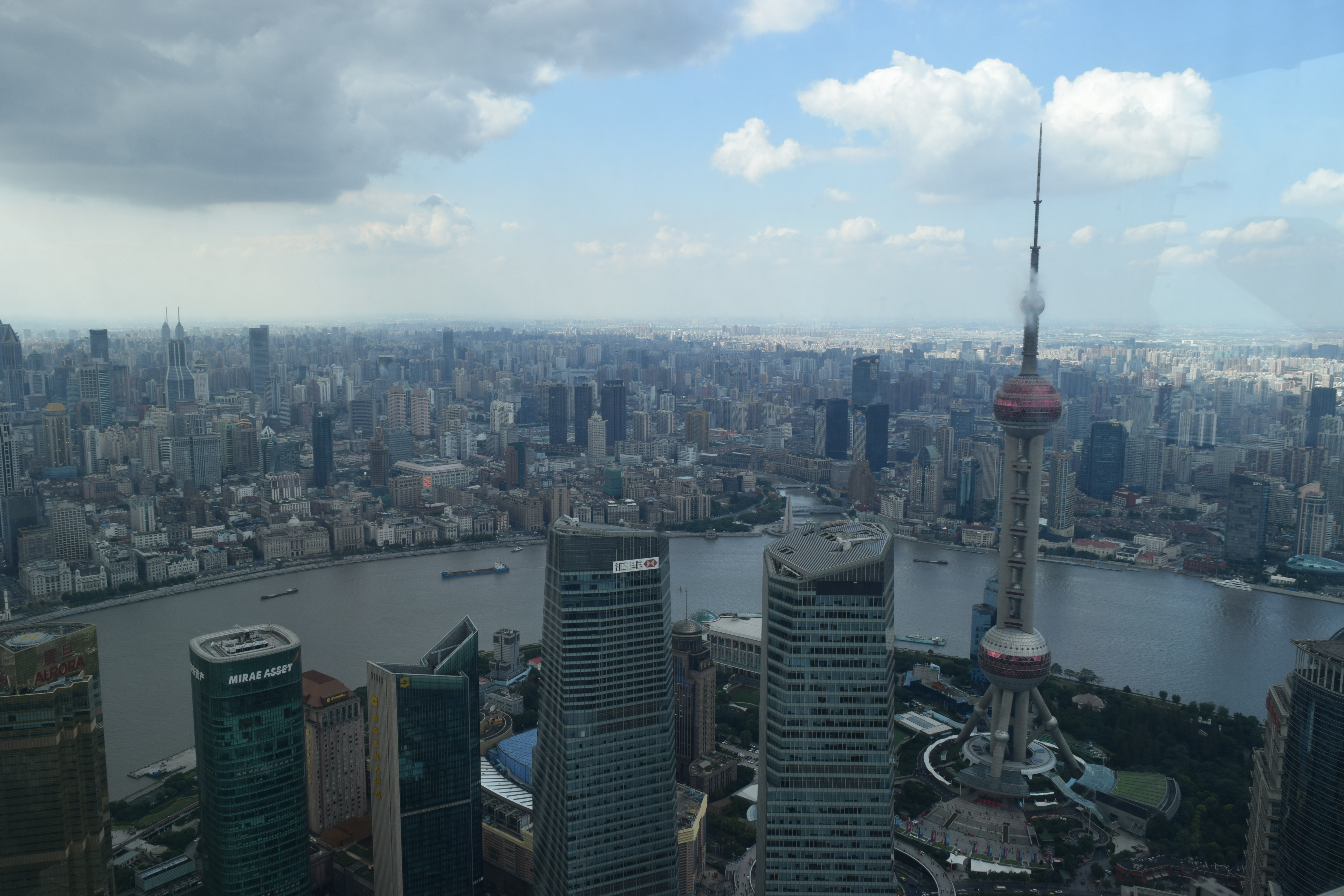 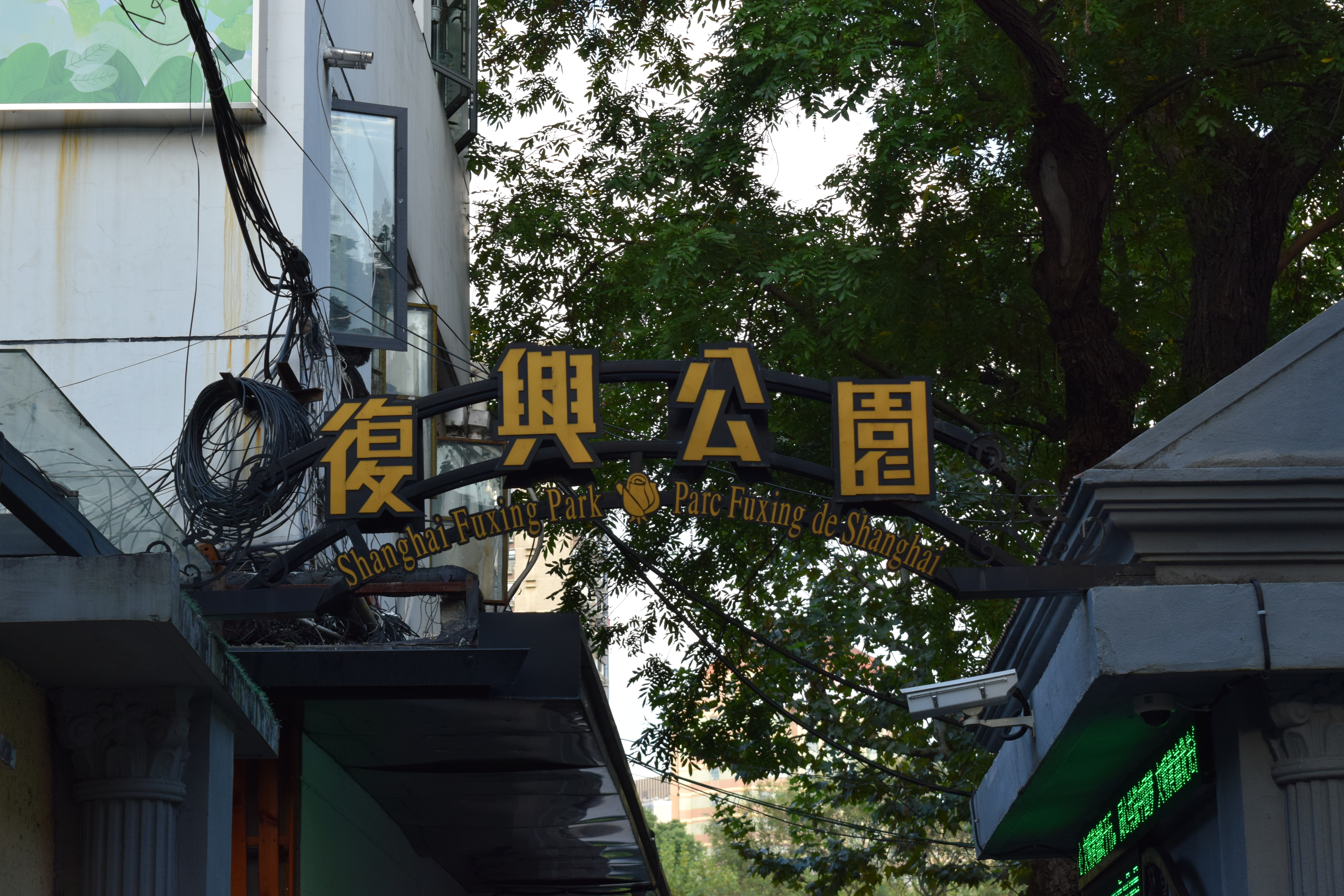