Today was our third anniversary and the end of the cruise so we decided to make the most out of our time in Vancouver and spend the night. First things first we had to go to the hotel; even though we would not be able to check in for several hours, most hotels will hold your luggage for you before check in time and that’s always a plus. Once we dropped our bags off we were on our way to the Vancouver Aquarium. Aquarium’s are a personal favorite destination of mine and the Vancouver Aquarium was especially nice, large and with a very strong research and rehabilitation program. They also have a very impressive collection of marine mammals including porpoises, false killer whales, otters, and, at the time we were there, two beluga whales. One thing to note if you don’t have a cell phone that allows for international calling while in Canada is that the gift shop has a complimentary taxi phone as it can be difficult to flag a taxi down from the street in front of the aquarium.

After a morning at the aquarium we walked around downtown Vancouver and stopped at the Vancouver Lookout, a 55 story high observation deck in the heart of downtown Vancouver. As long as the weather is nice the Lookout gives stunning, 360 degree panoramic views of downtown Vancouver, the harbor, Stanley Park, and, on clear days, the Pacific Mountain Range north of the city. There are also a number of informational placards around the circular observation decks giving history and insight into what you can see out of each window. If the timing works out you could even go to the revolving restaurant in the Lookout for dinner and watch the sunset and see the cruise ship leave on it’s northbound journey back to Alaska.

After the Lookout we took a taxi to the University of British Colombia’s Botanical Garden. We had intended to walk across the Greenheart Canopy Walkway, a suspension bridge through the garden, but were mistaken about it’s hours of operation, so instead we just walked the gardens themselves. Unfortunately, the gift shop was closed when we finished and there was no way for us to call a taxi. Something we definitely learned to keep in mind for future adventures, but we lucked out and a taxi was driving past after we had been waiting for close to half an hour. Definitely not a fun experience and something to always be mindful of when in a foreign country.

For dinner my husband booked us a sunset dinner cruise which was a really neat additional way to see the city and the harbor. Even though we had just spent a week on a cruise ship, this was a different type of sailing and gave some really excellent views that you would not be able to see from anywhere other than the water. After the dinner cruise it was time for bed and then we’d start the trip back home. Our planning for this trip revealed a really interesting detail; it was significantly cheaper for us to fly out of Seattle than Vancouver and there was a direct, cheap, Amtrak route from Vancouver to Seattle, so that was the plan we opted to take. The train ride from Vancouver to Seattle was smooth with just a short stop at the border for custom’s and border patrol checks and then we were on our way home. 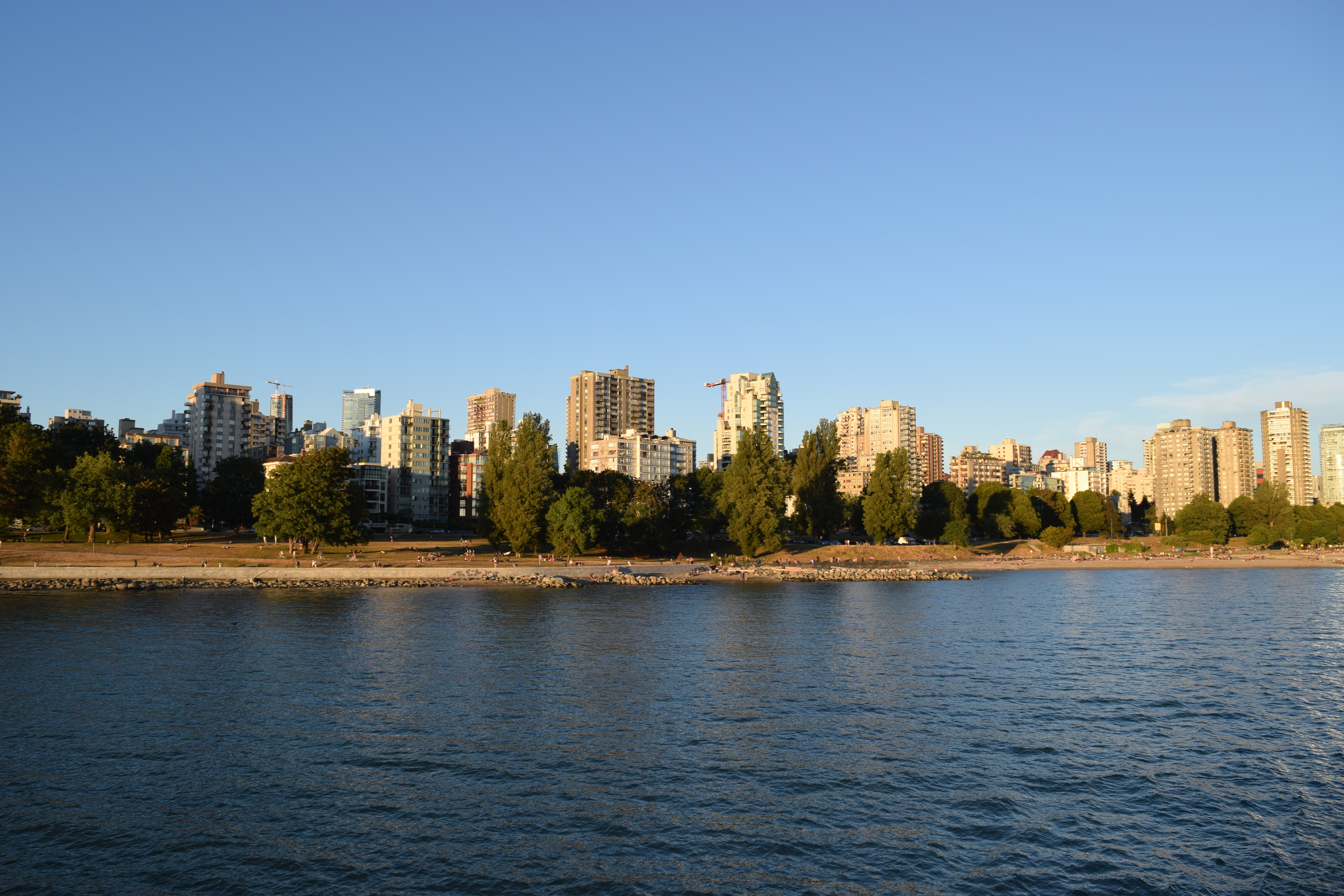 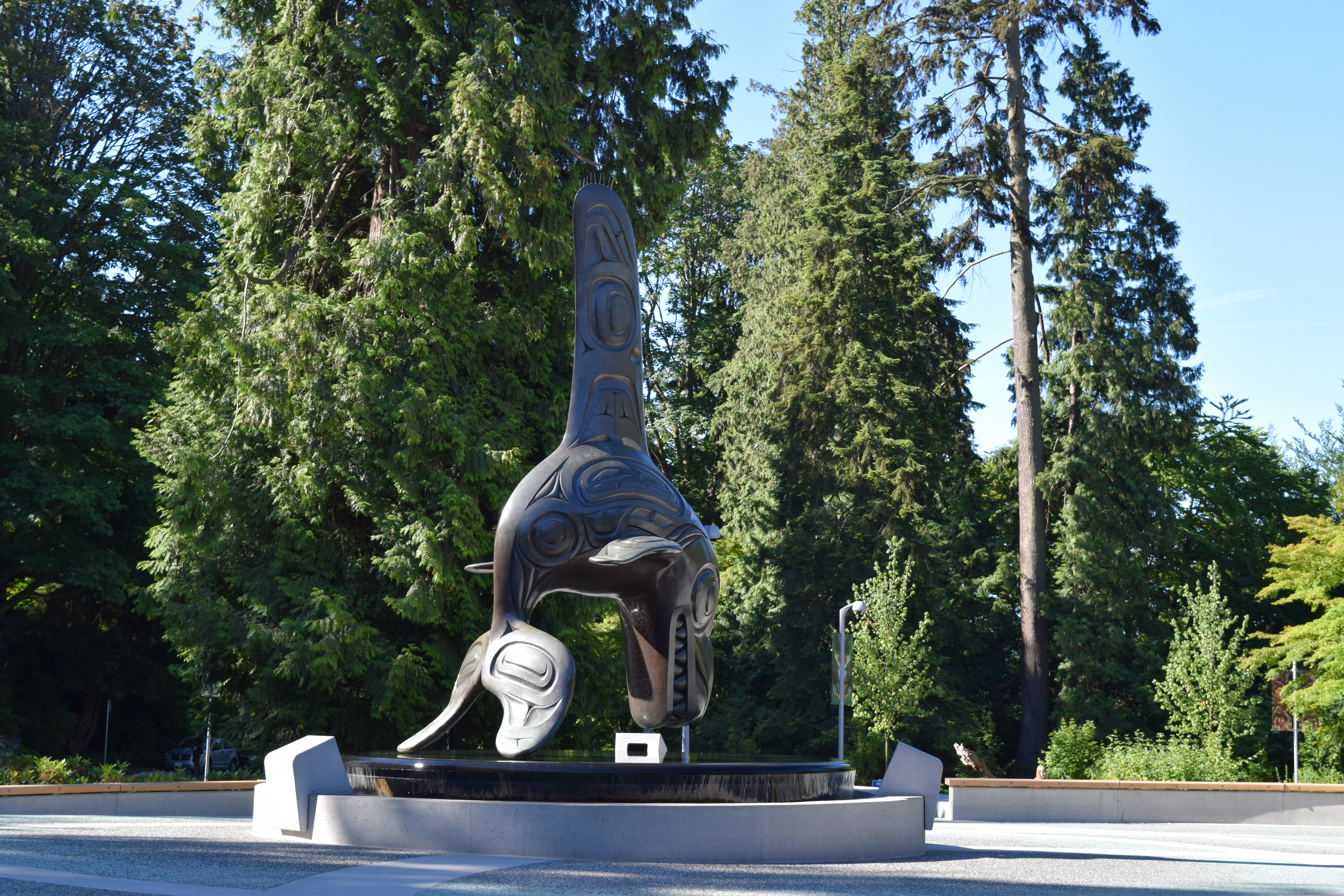 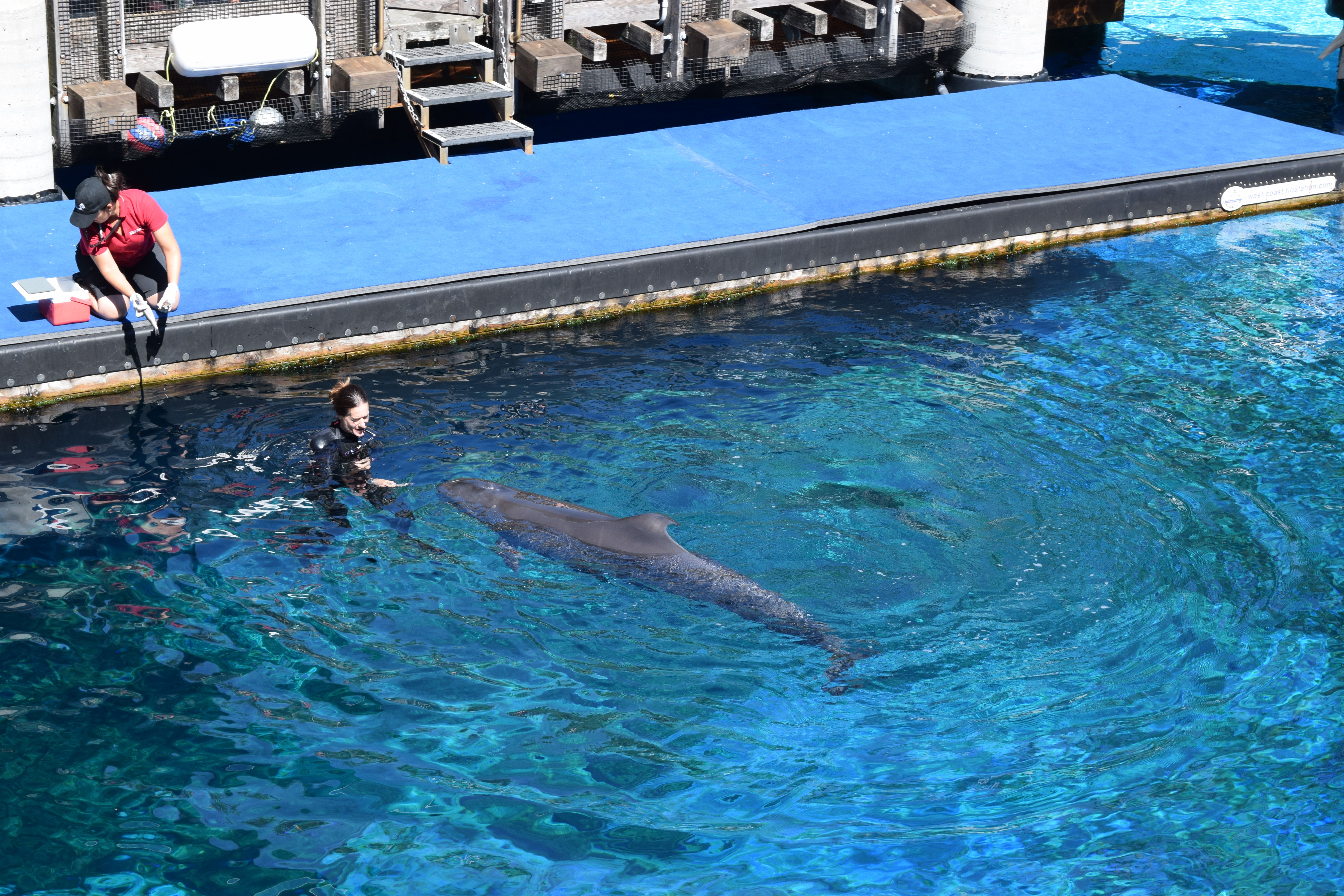 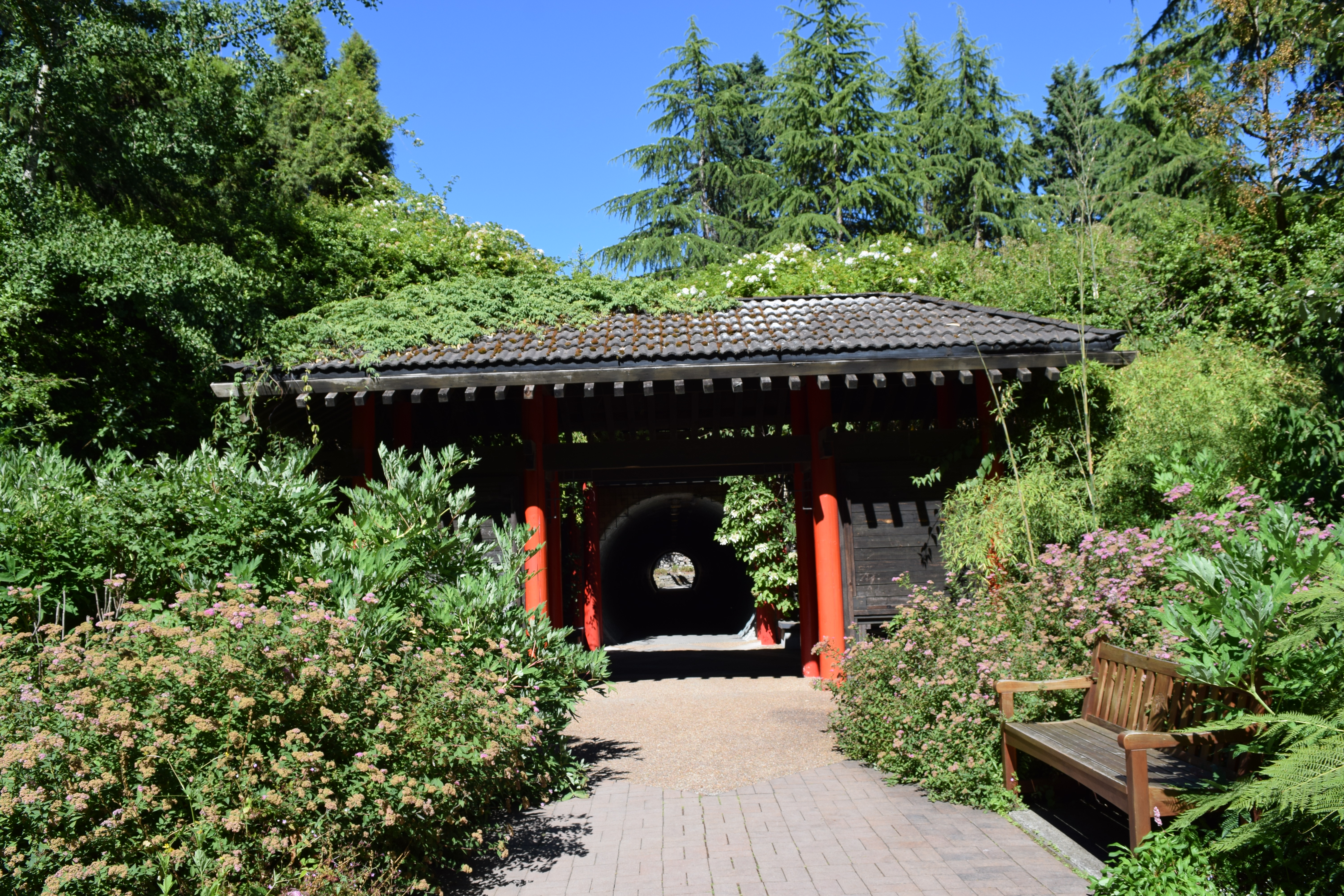 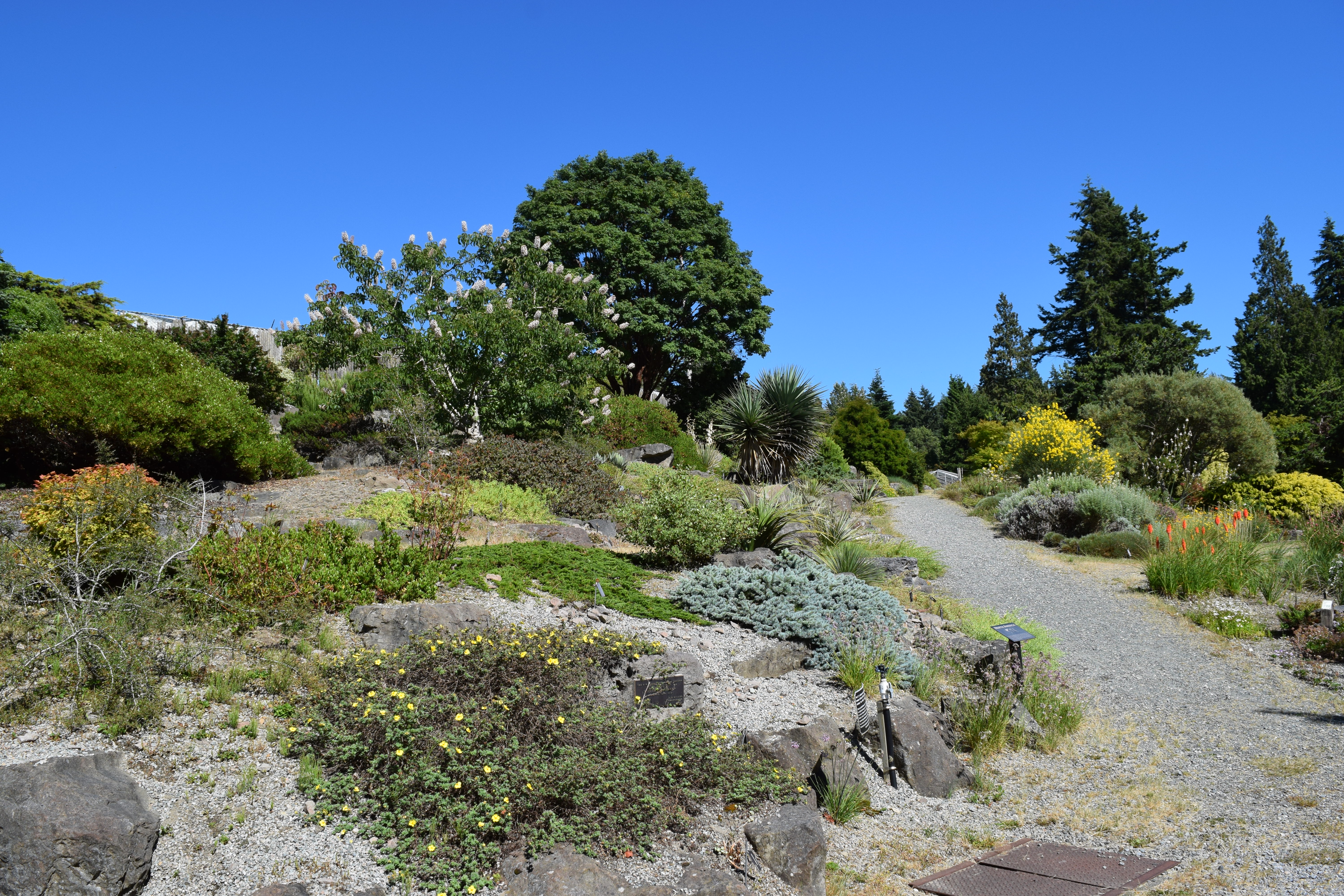 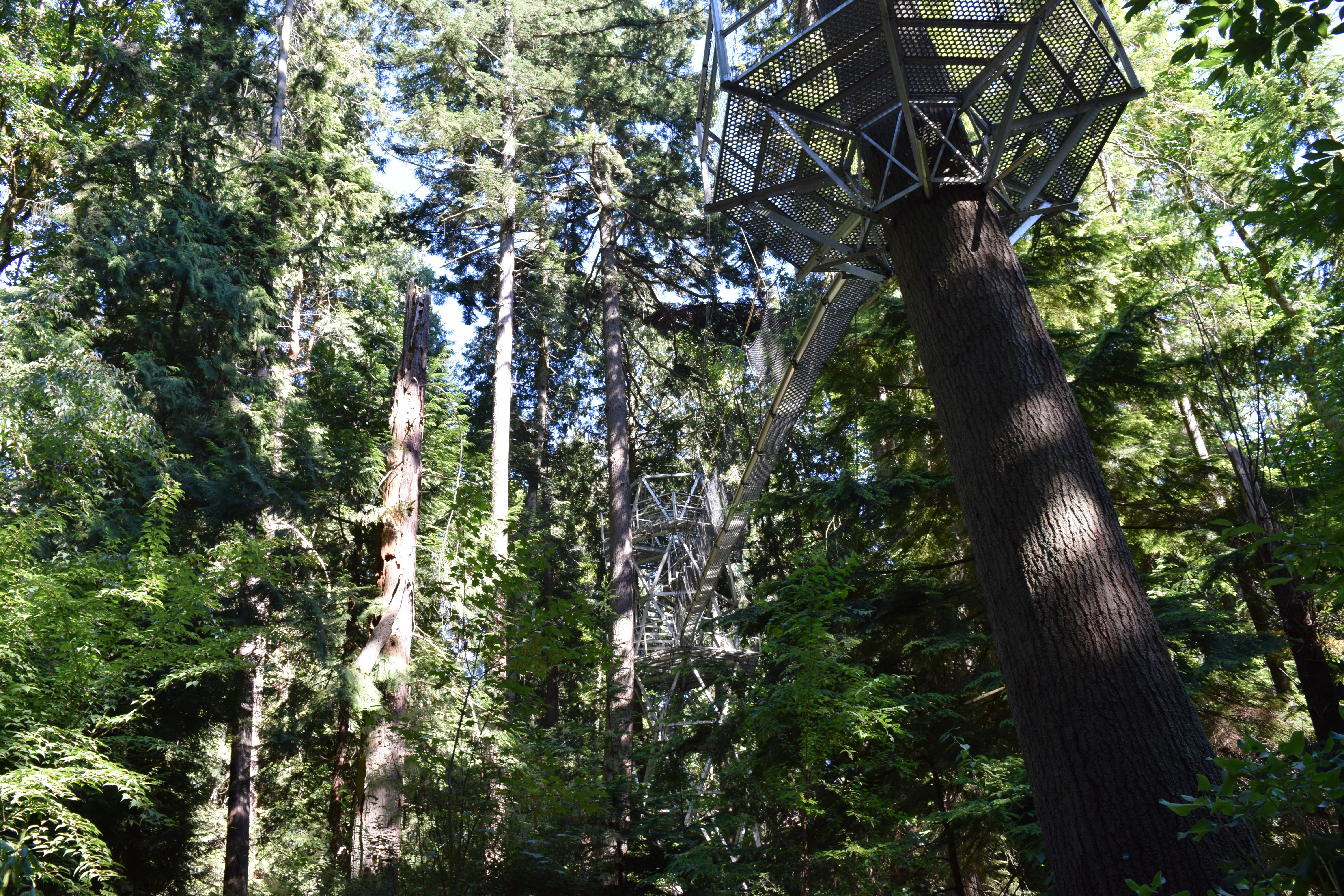 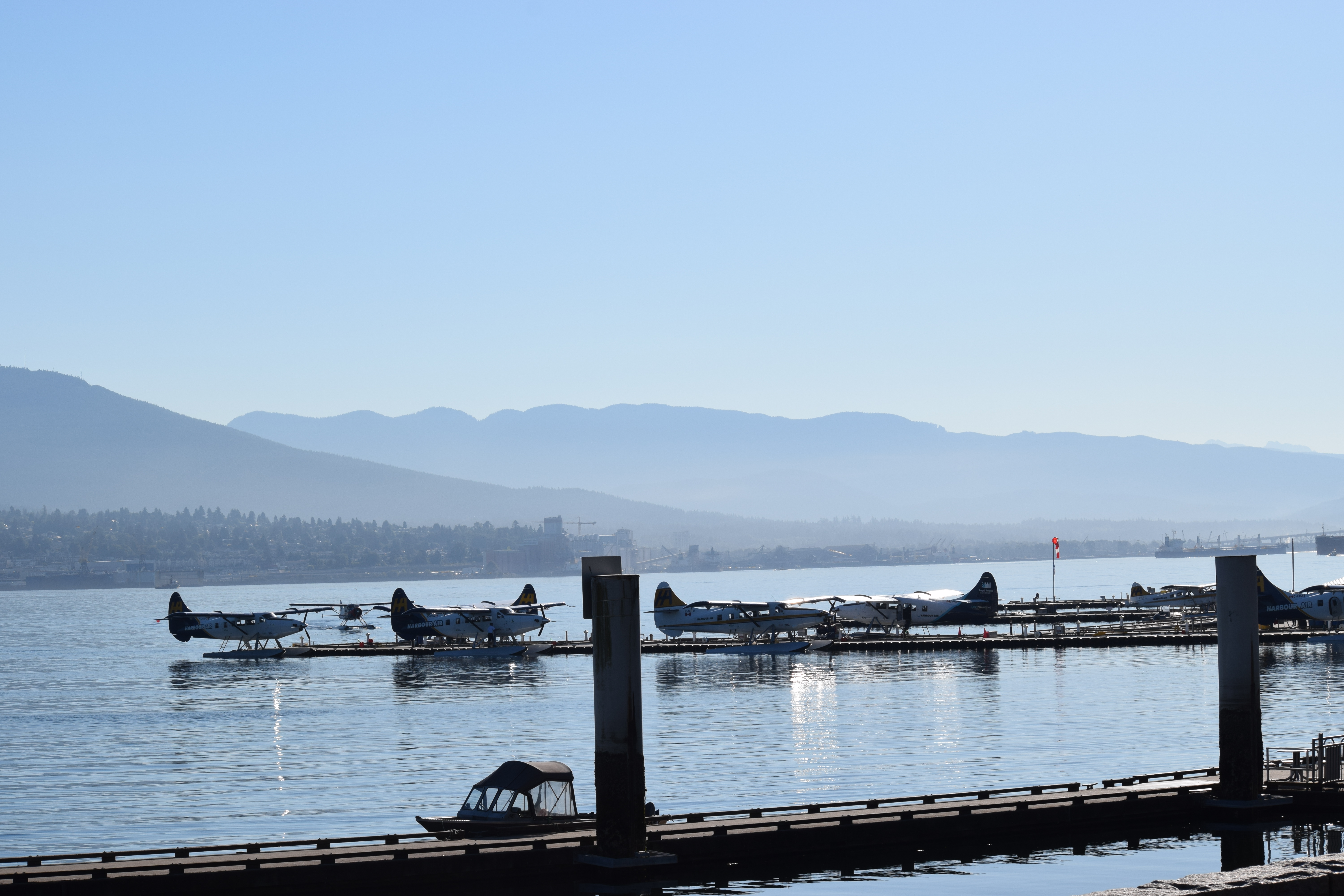 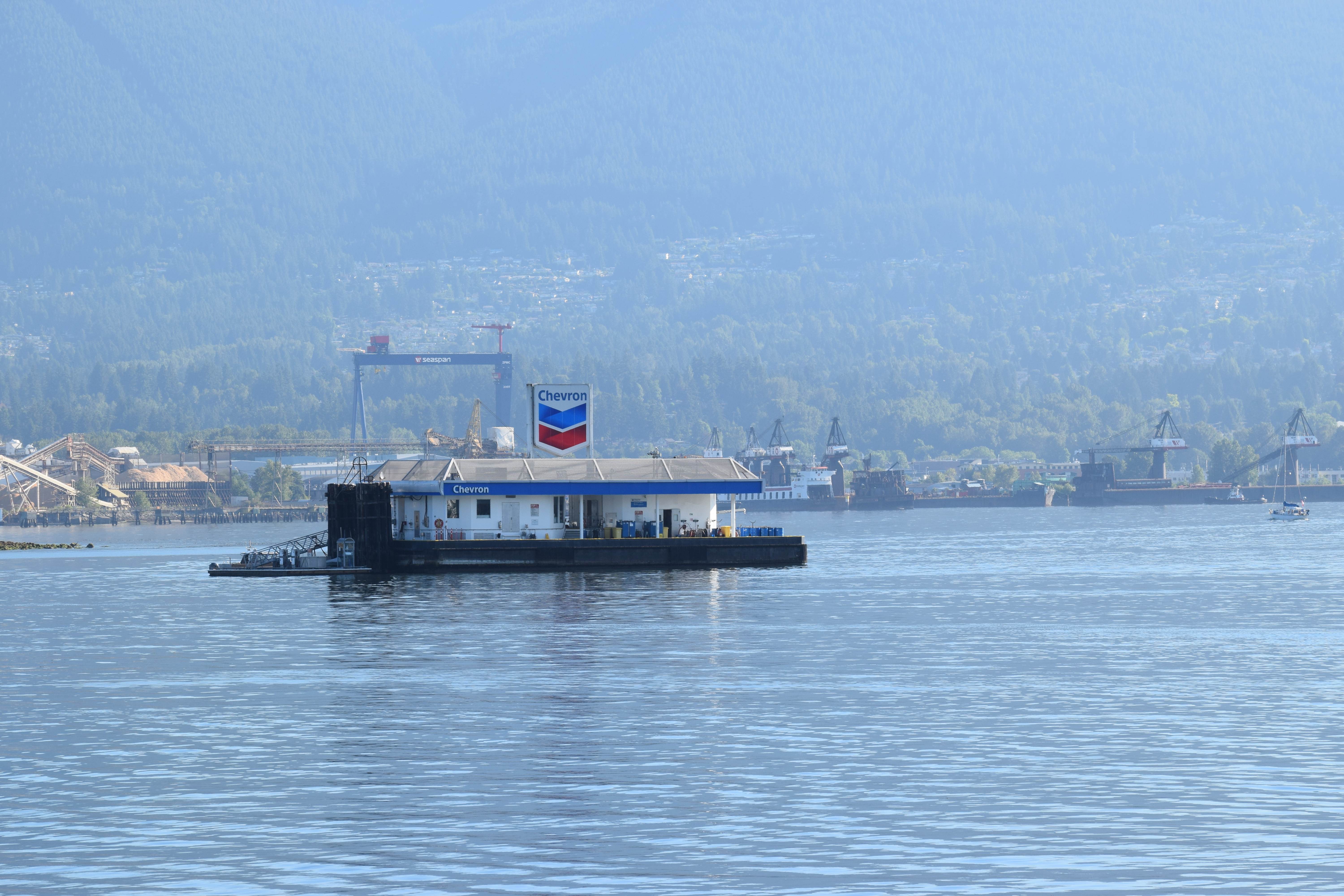 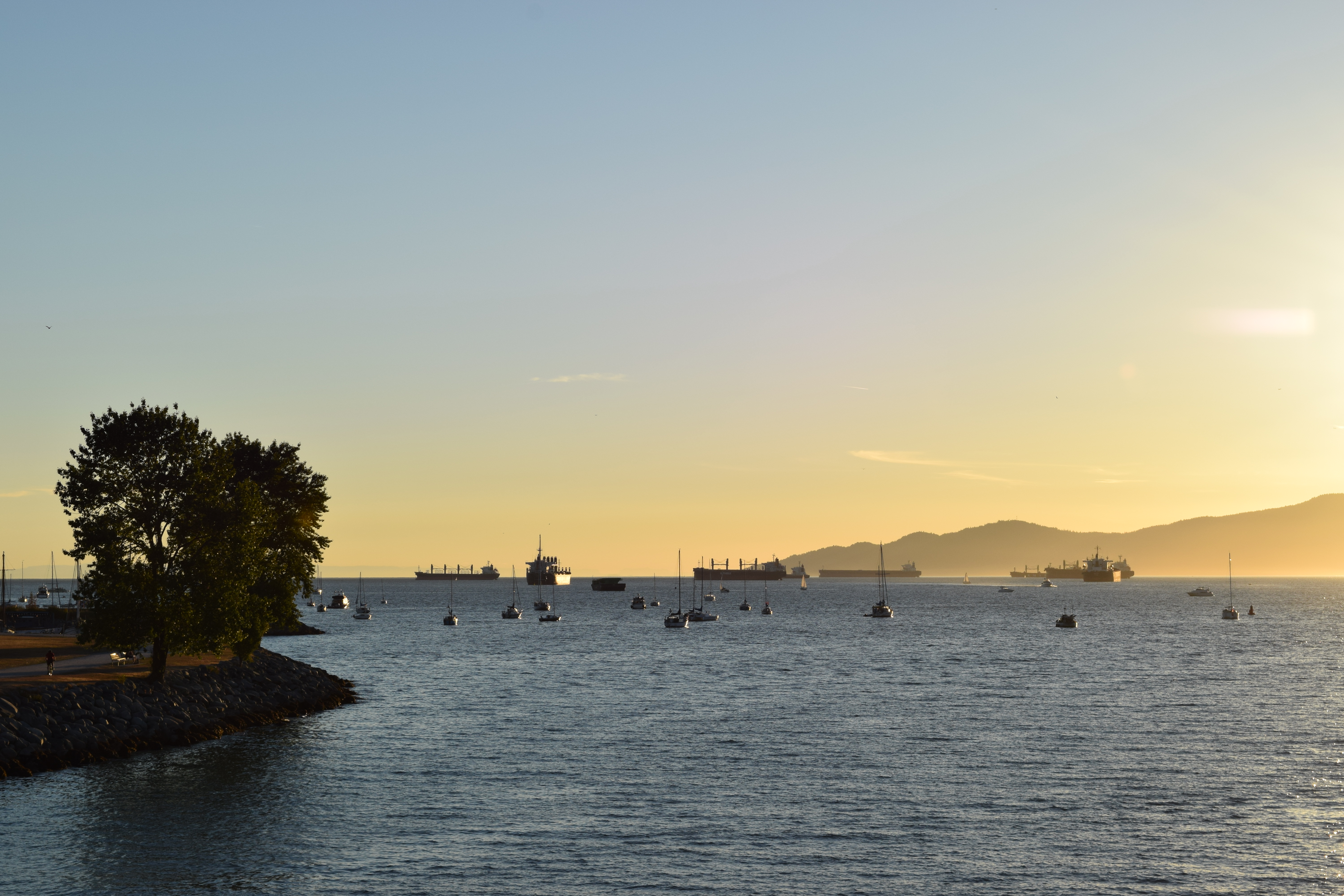 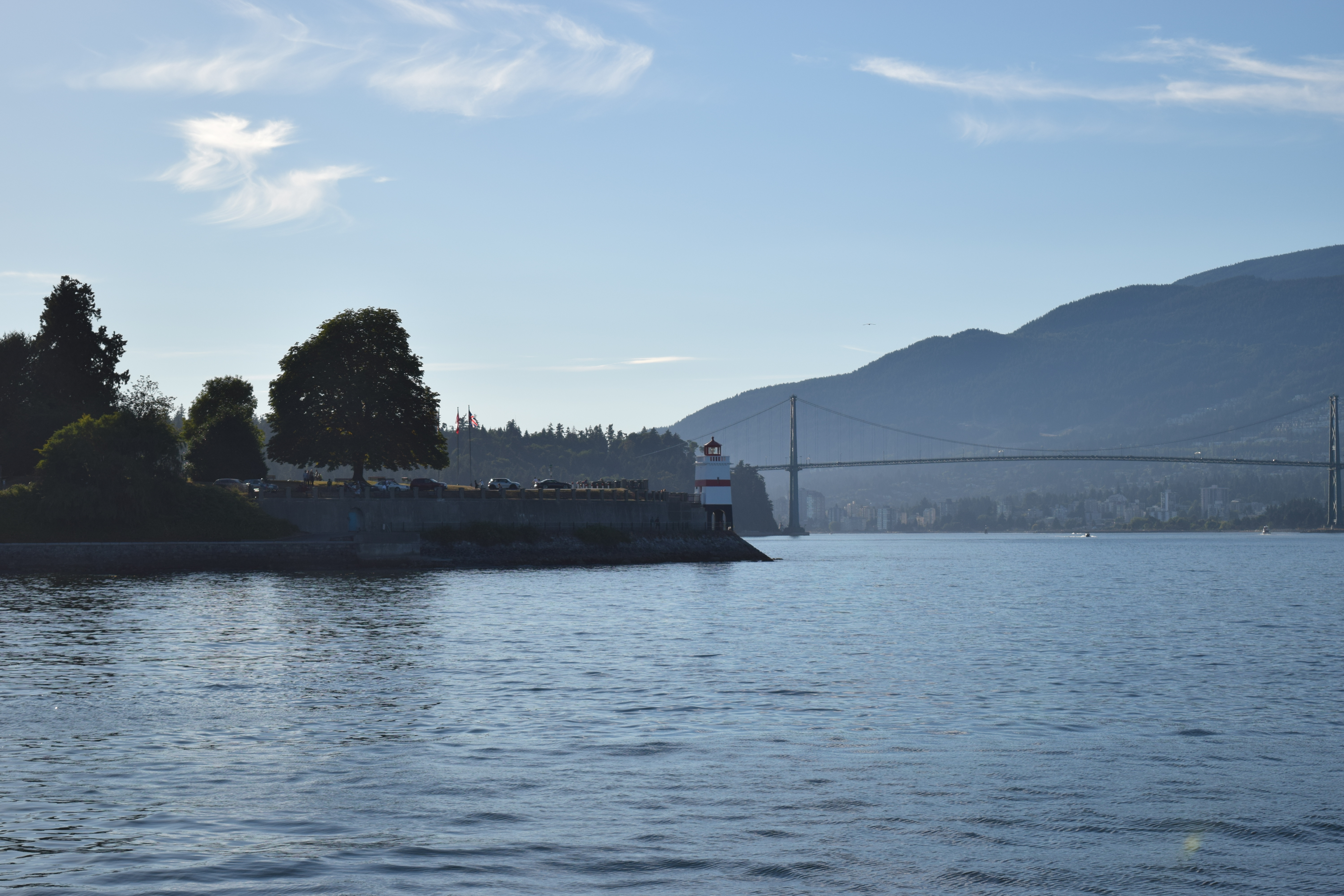 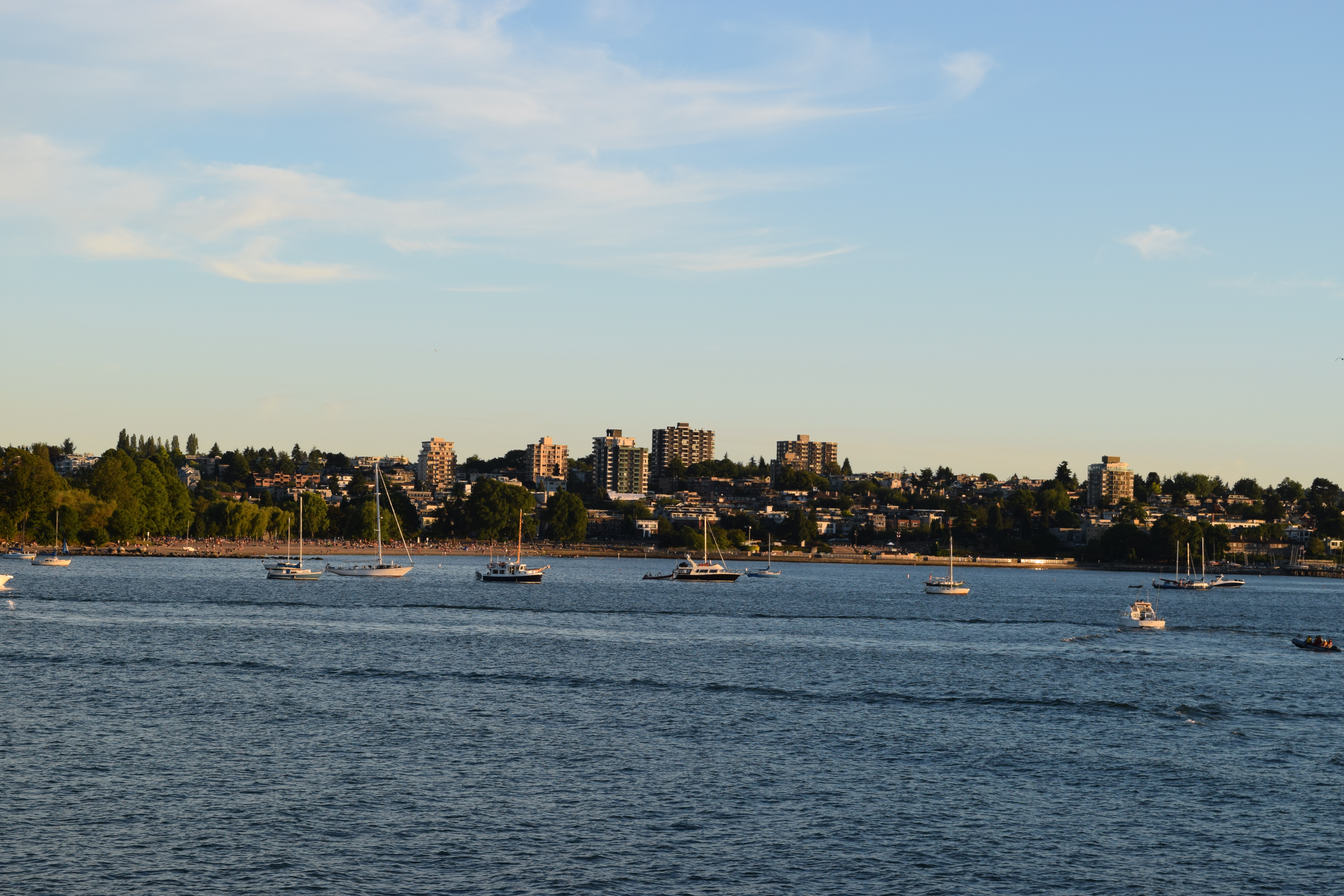 One thought on “Arrival in Vancouver – Train, Plane, and Boat”