Today was our second port day in Alaska as we docked in Skagway. Skagway is famous for the role that the port city played in the Alaska gold rush. The city is filled with free museums and old shops and it really is like taking a step back in time. Probably the most famous activity in Skagway is the White Pass railway, although it is rather pricey.

We were traveling on a bit of a budget, and Skagway also has a lot of great activities that are completely free. One of our favorite things to do here is to hike along any number of the great nature trails. On our first Alaskan cruise we did the Lower Dewey Lake trail, so this time we wanted to do something different. First, we did the hike to Yakutania Point with a slight detour to Smuggler’s Cove. Once we finished that hike we had plenty of time left in port so we decided to do the Lower Reid Falls and Gold Rush Cemetery as well.

Our first hike was to Yakutania Point which offers some excellent views of the water and the docked cruise ships. The hike itself was relatively easy, although it did have some narrow paths and uneven rock steps. The trail head starts just behind the Skagway airport with a footbridge across the Skagway River. We were feeling a little adventurous, so we also climbed on the rock outcroppings at the end of the trail. These gave us an excellent vantage point to see the Lynn Canal and the Chilkat Mountains.

Just past the halfway mark for the Yakutania Point trail is the turnoff for the Smugglers Cove trail. While we were on our way back we decided to take the turn off and hike out to Smugglers Cove. This added an additional 2-3 miles round trip, but the trail itself was easy with almost no elevation gain. The Smuggler’s Cove trail winds through mixed coastal forests before opening up to a sheltered tidal inlet. This appeared to be a bit less well known than Yakutania point, but the views were absolutely breathtaking.

After we hiked back to the airport we walked through the city to see some of the shops and then continued along the main road until we reached the railroad tracks. Here was the start of the trail to Lower Reid Falls which also goes through the Gold Rush Cemetery. The cemetery itself is just past the parking lot, so much of the walking to reach it is paved and smooth. This is the oldest cemetery in Skagway and is the final resting place for a number of the most famous gold prospectors to come to Skagway in search of their fortune.

From the cemetery it’s just a short forest hike to Reid Falls. The falls are about 300 feet in total and cascade down the mountain in an absolutely picturesque scene. These hikes are amazing because they provide a great contrast to each other. You can see the ocean and the forests, waterfalls and gravestones, history and nature. And best of all? We did it all for free. 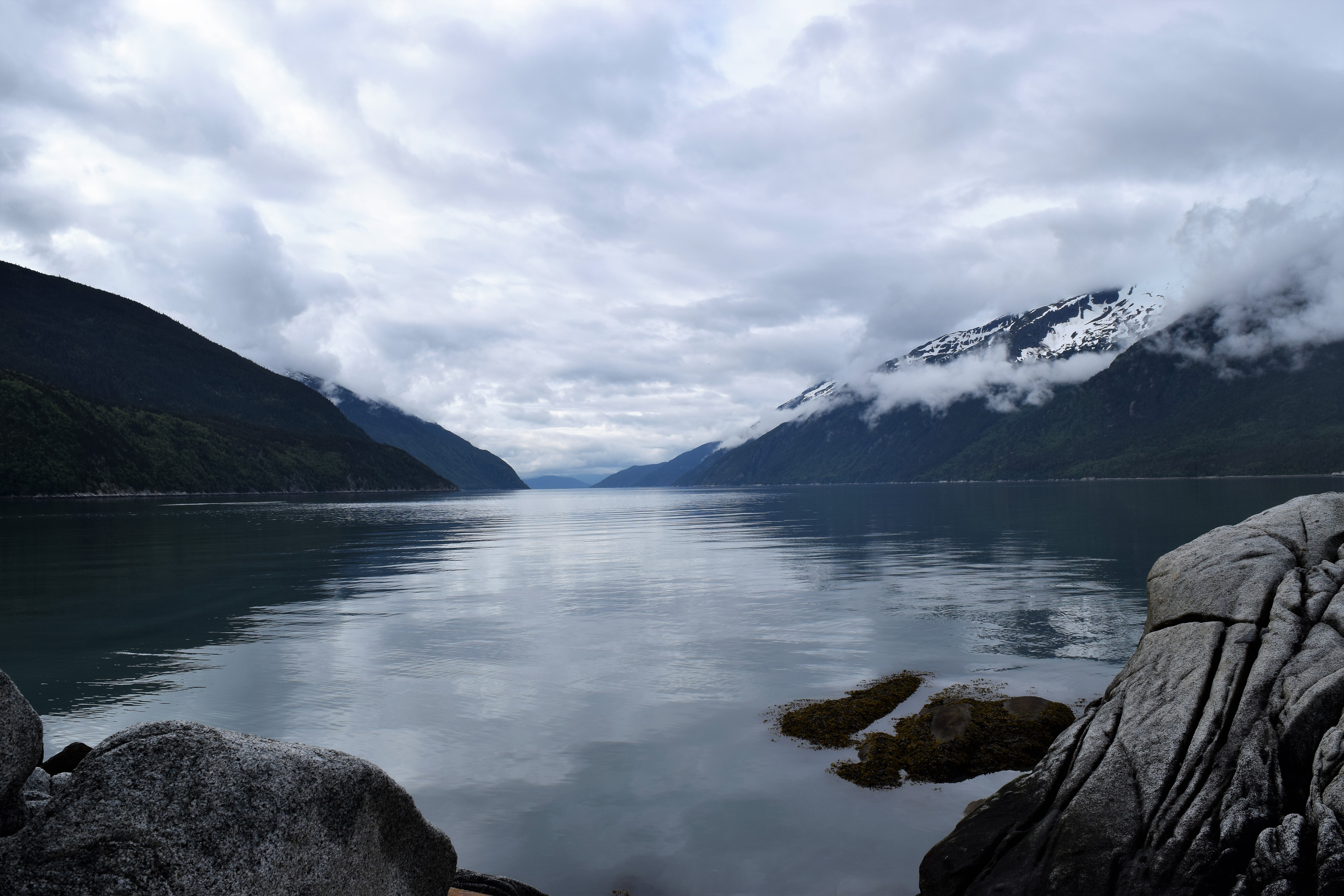 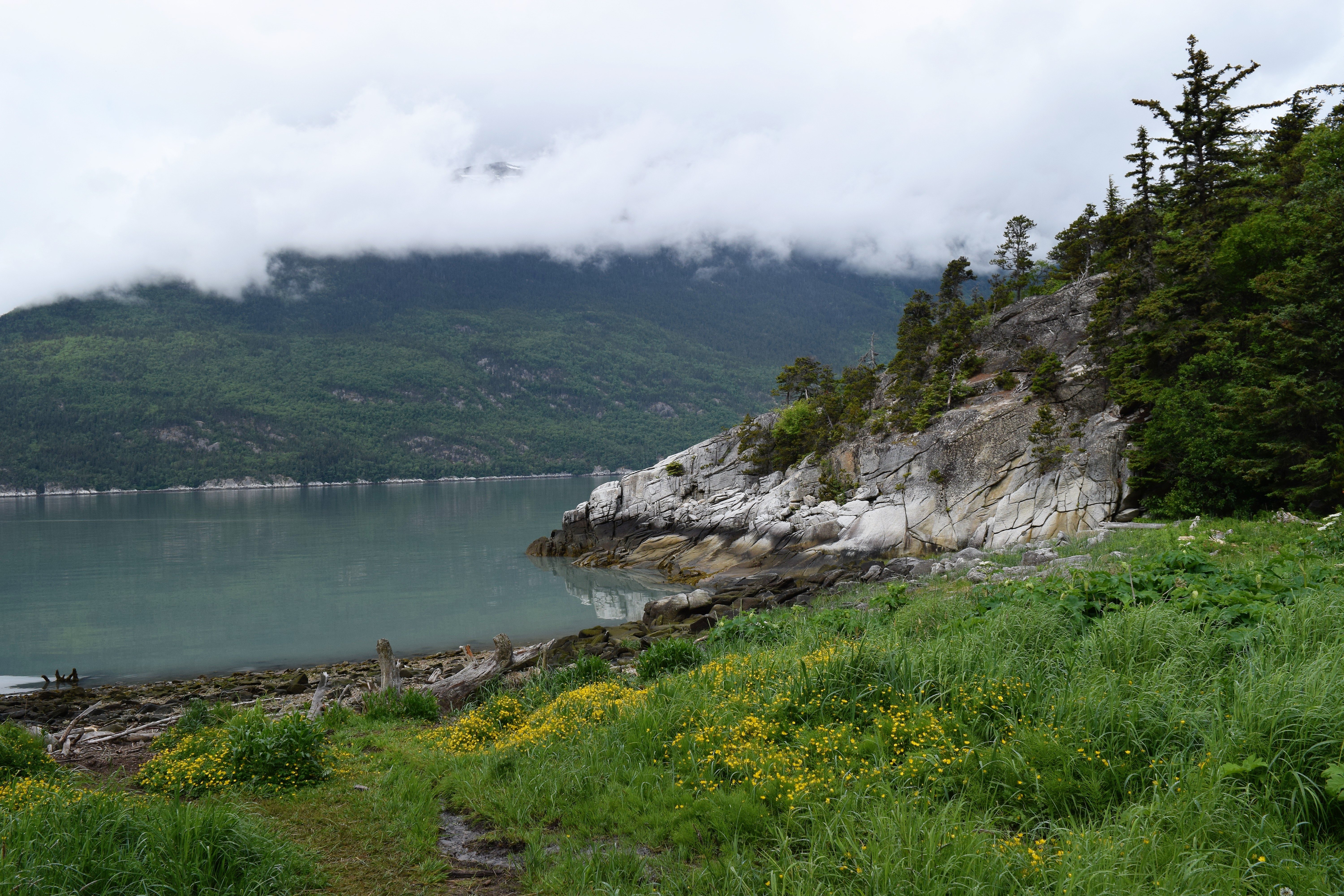 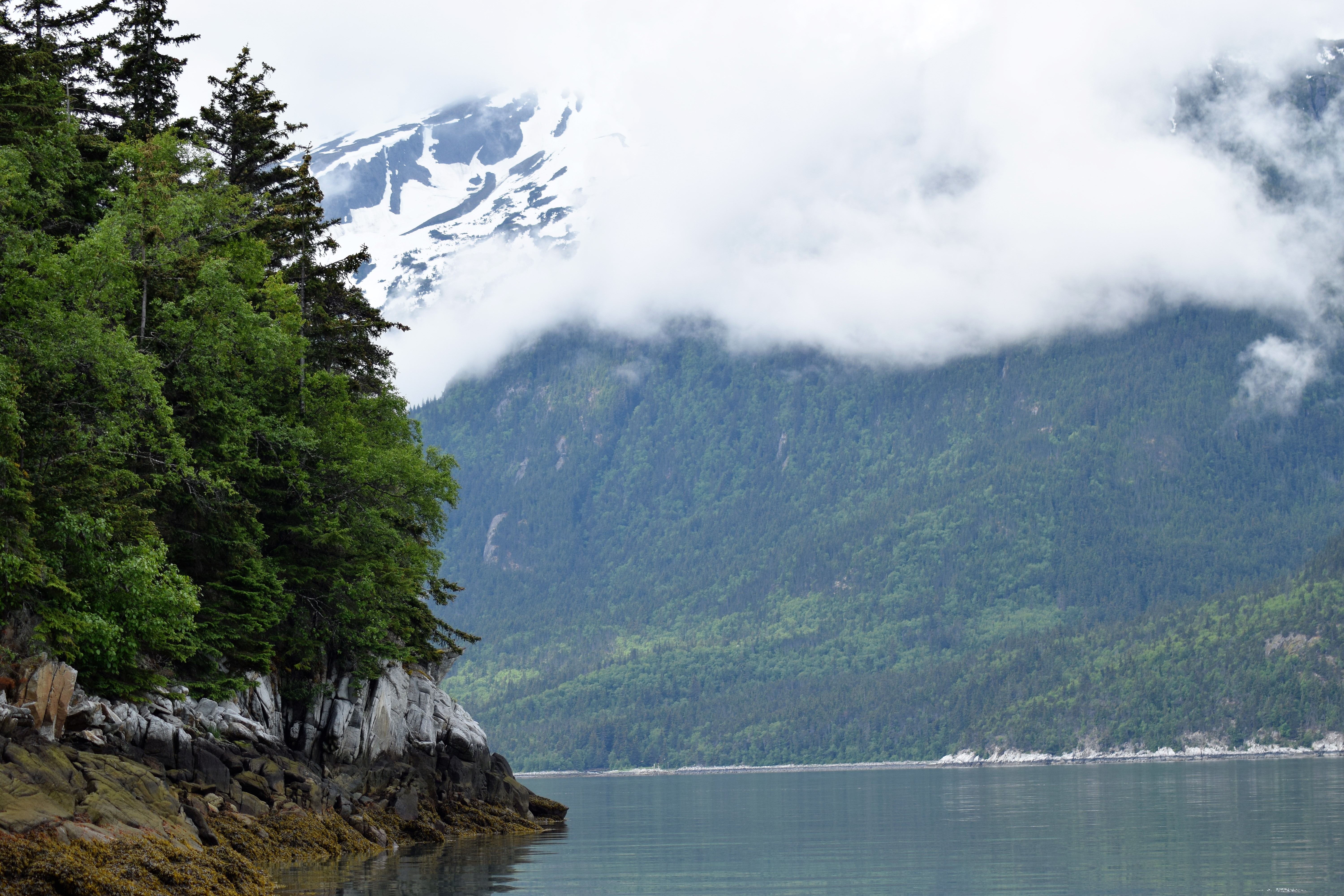 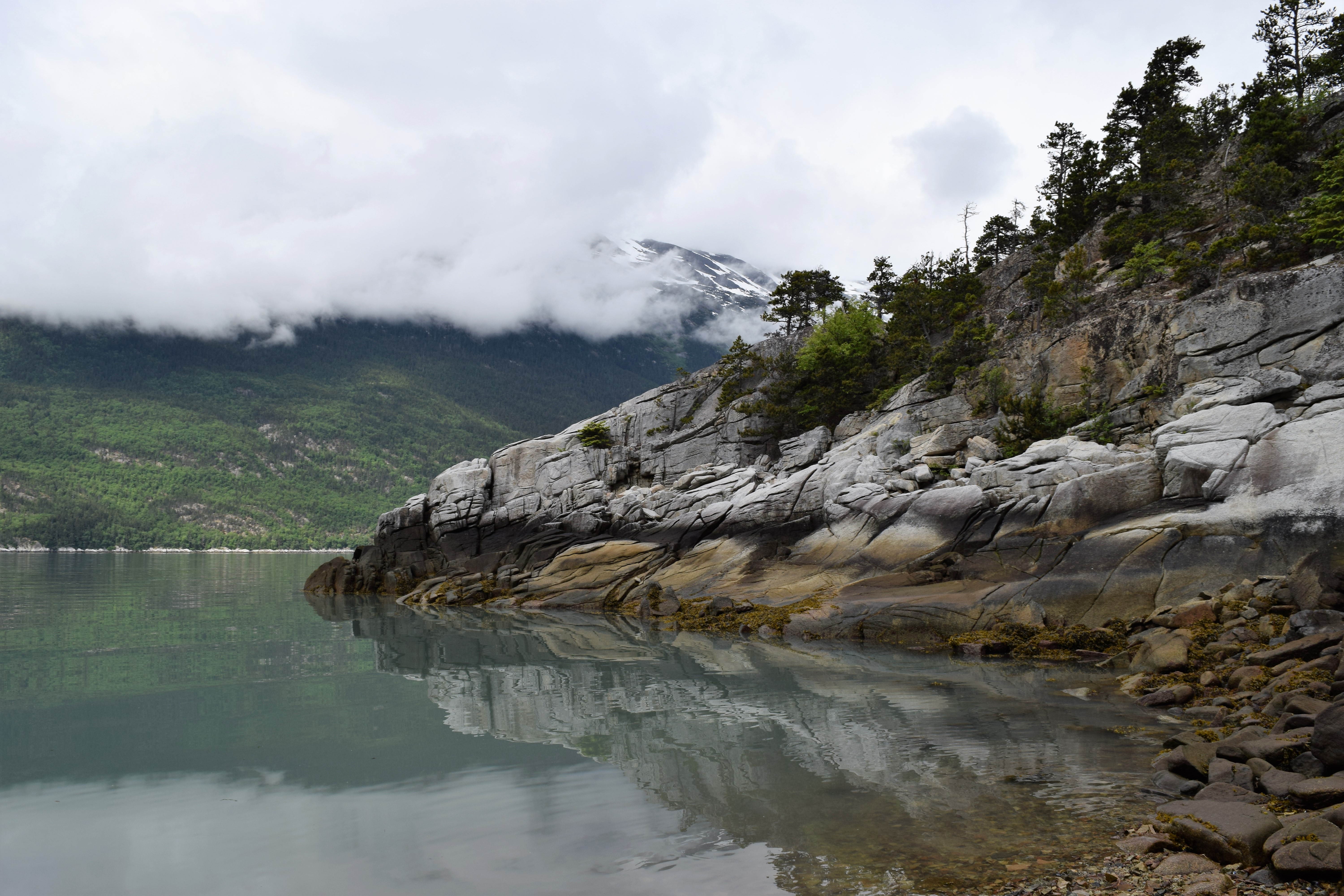 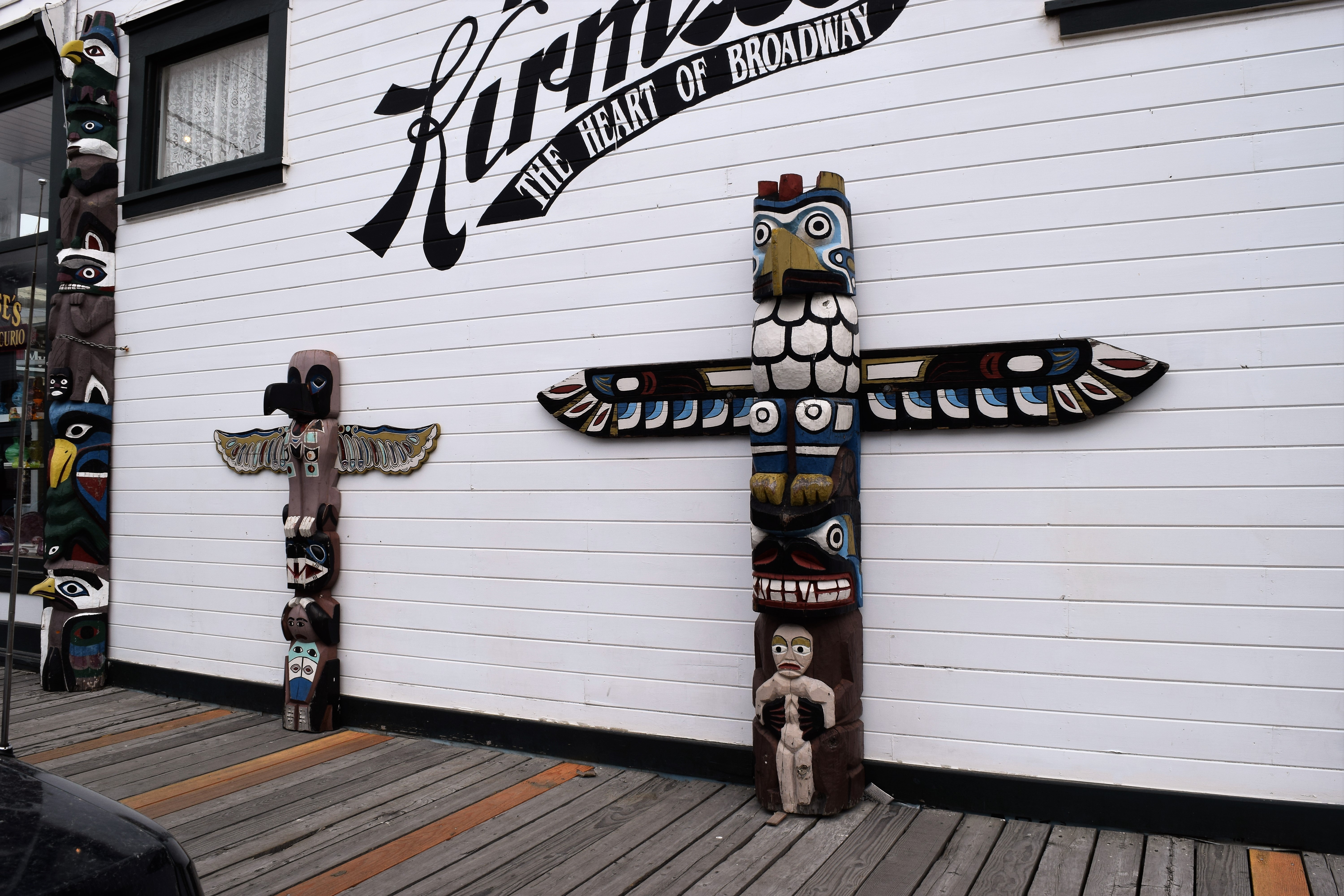 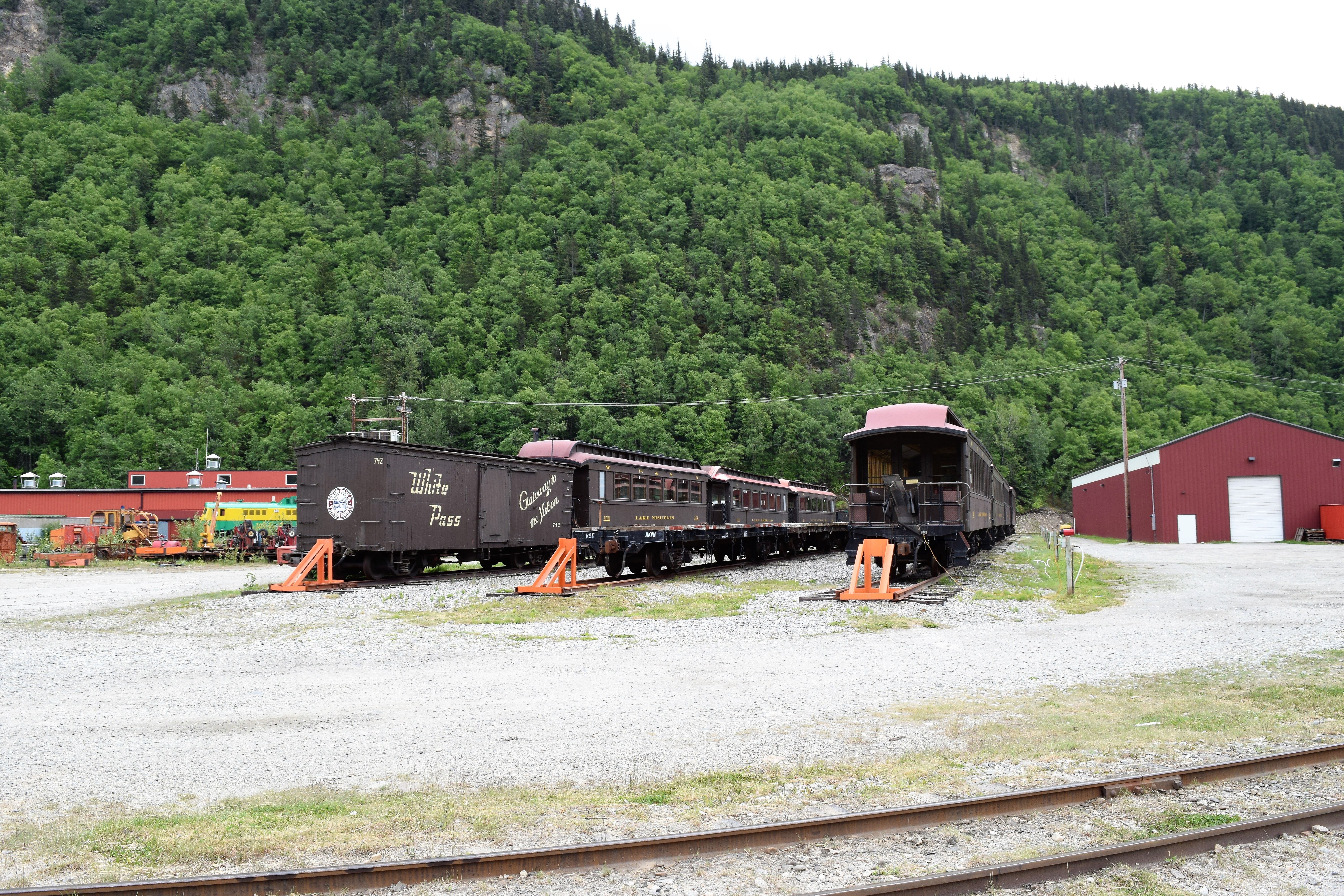 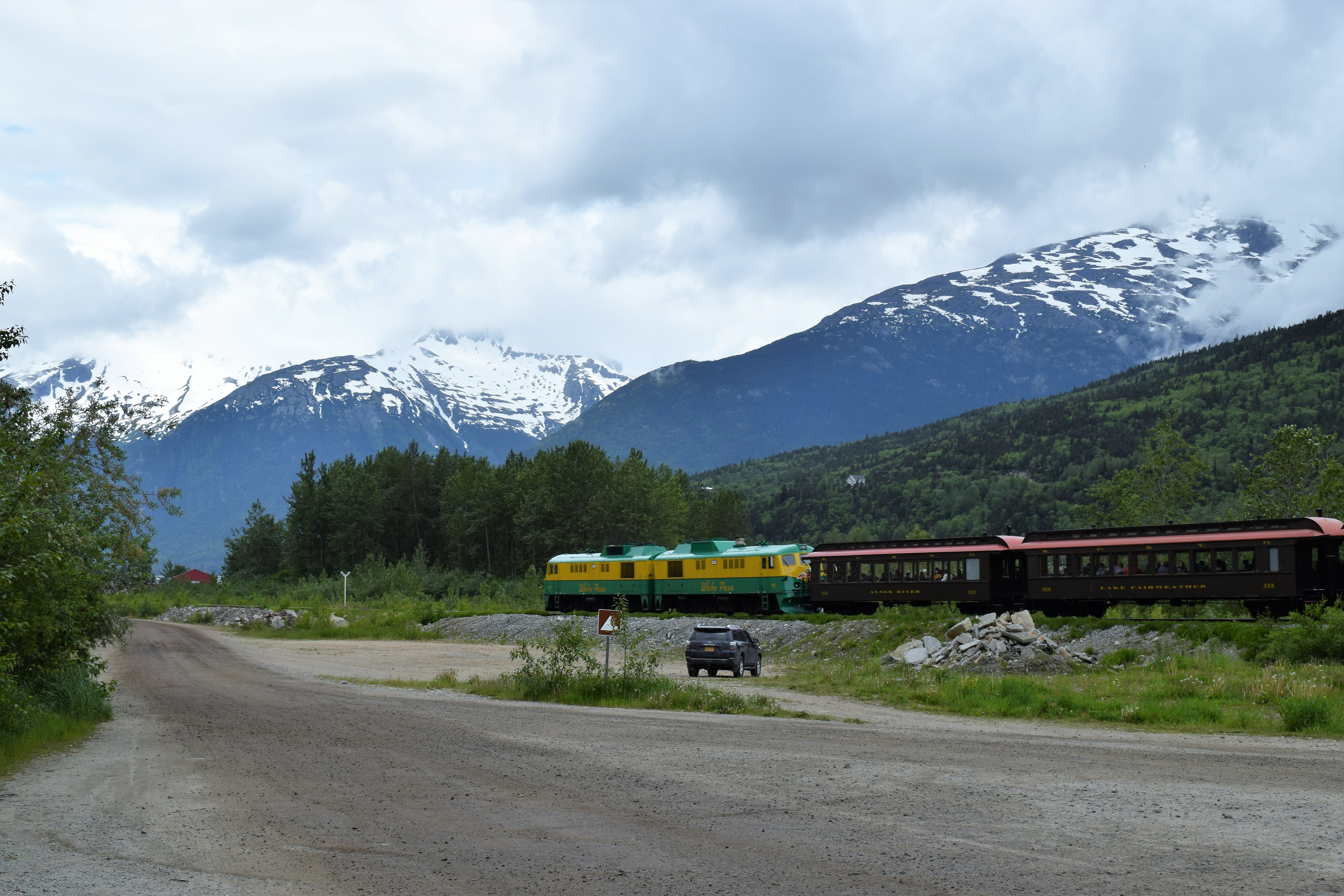 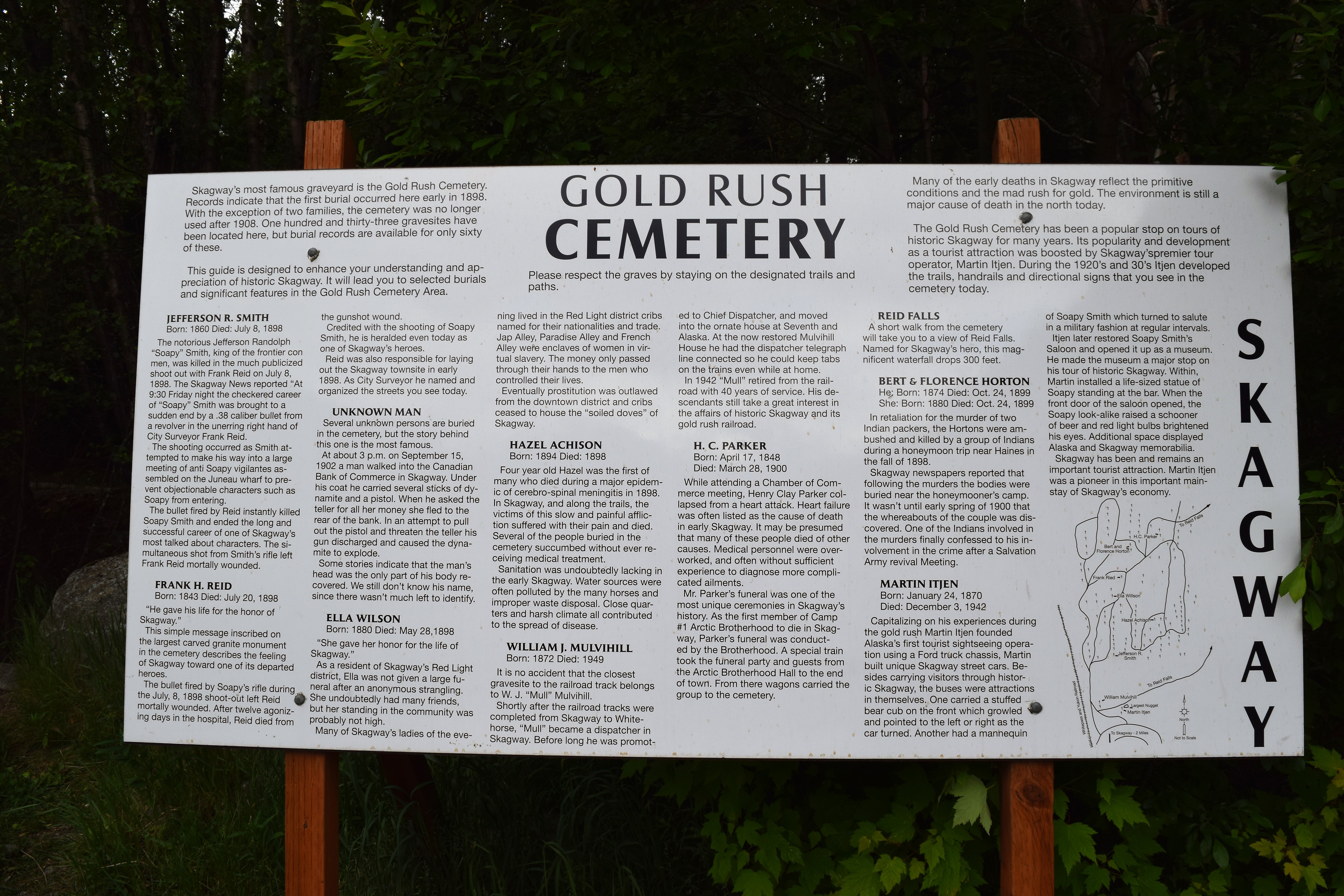 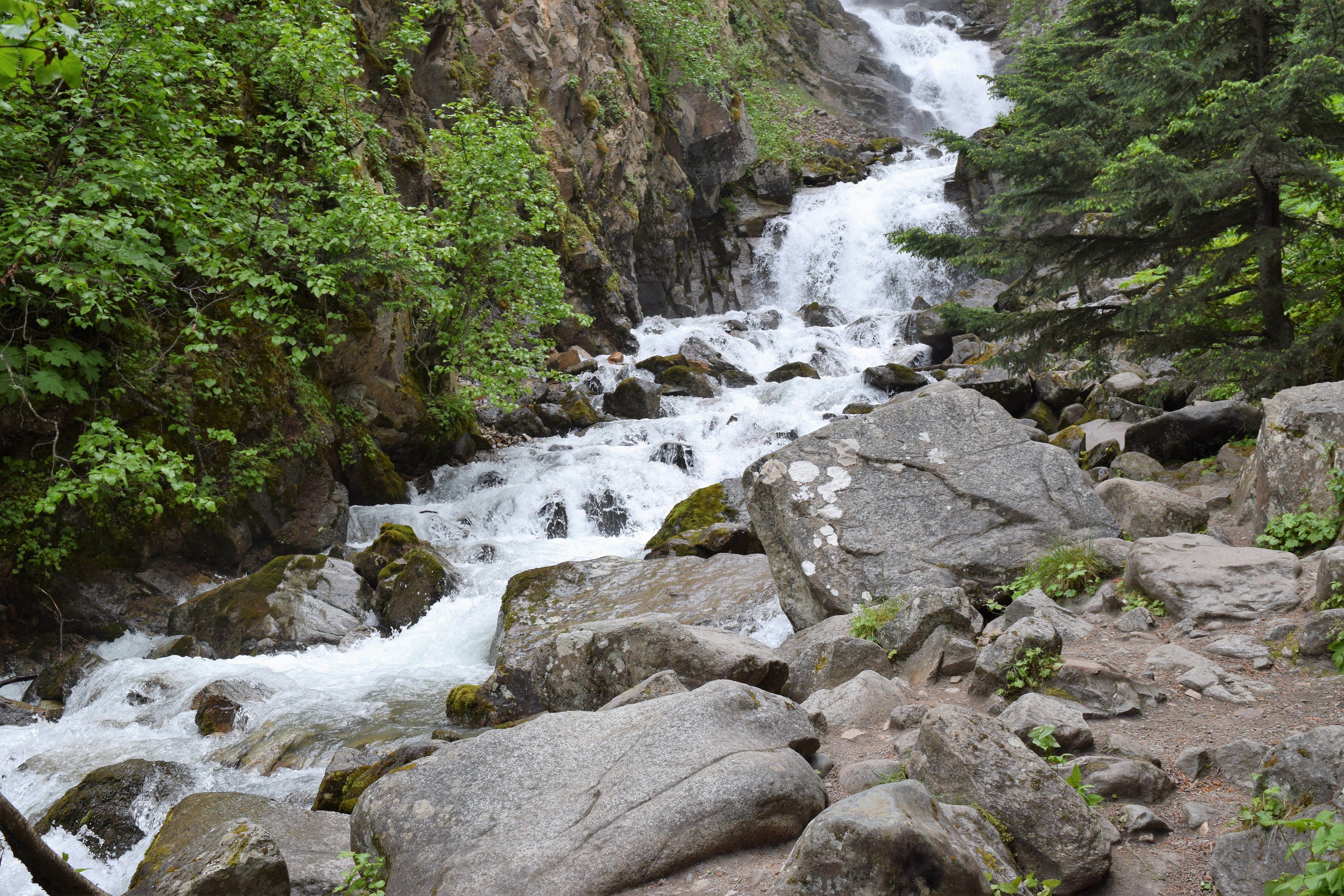 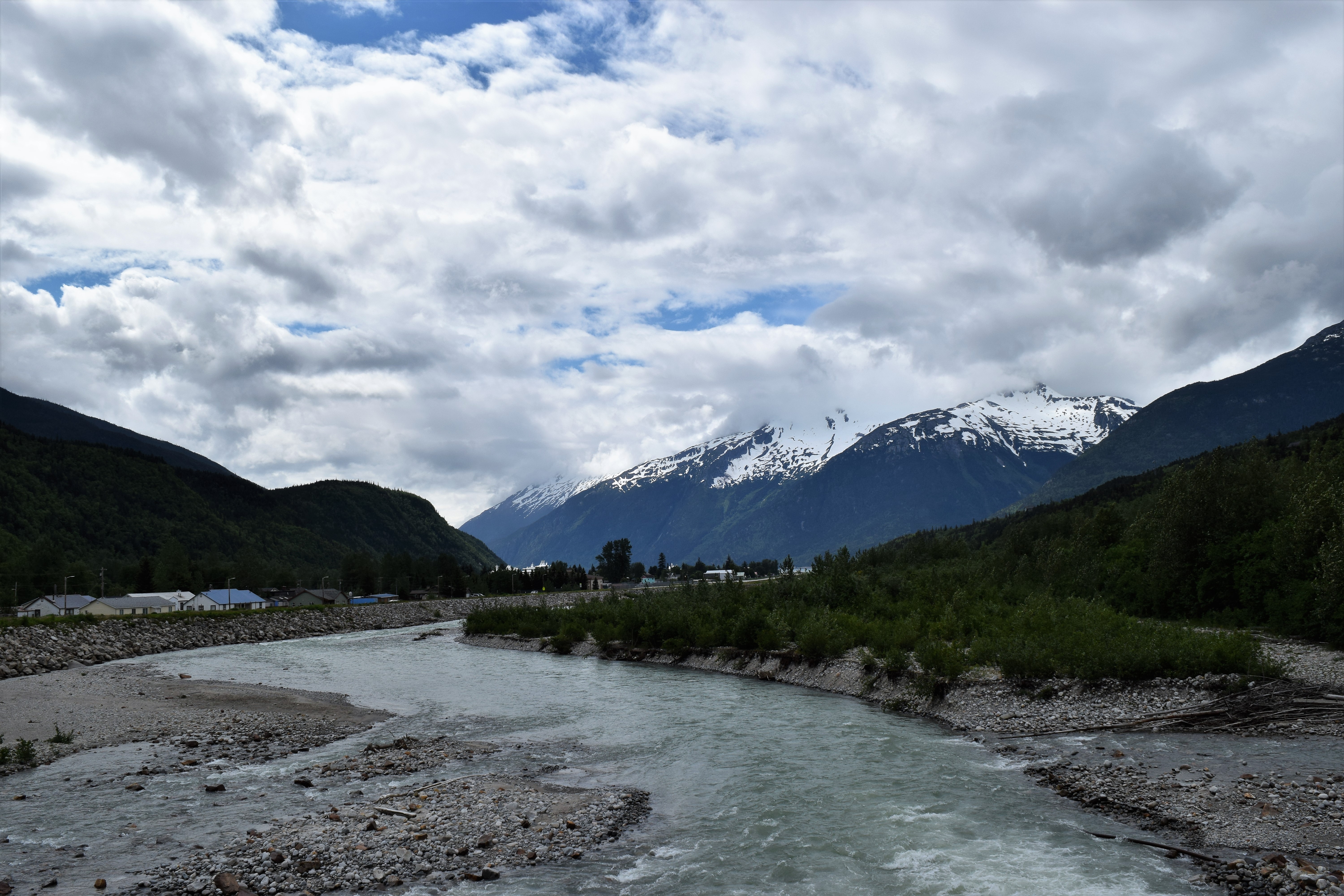 selected excursions in skagway from our partners