Our next stop was at Skagway, a small town that was central to the Klondike Gold Rush of the Yukon Territory in the late 1890’s. Skagway is really close to Juneau, only 90 miles away, so even with the ship going slowly we were able to leave Juneau at 9 PM the night before and were docked in Skagway by 7 AM and were scheduled to be in port until 8:30 PM. At Skagway we just decided to completely do our own thing; the first thing we decided to do was walk from the pier to the train tracks and from there to the Lower Dewey Lake trail. There are two Dewey Lake trails, the Lower trail, which we decided to do, was a moderate 1 mile hike to the lake, and then an optional 3 and a half mile loop around the lake. The hike is considered moderate, with a few rough patches along the west side of the lake, but as we learned a moderate hike in Alaska can be a bit more strenuous than a moderate hike in the lower 48, but it was not too bad of a hike. The Upper trail starts at the lake after the first mile of the Lower trail, and is a 6 mile round trip extremely strenuous hike.

We took just over two hours to complete the entire Lower trail, about 5 and a half miles round trip, and then decided to walk around the city. Skagway has a lot of history, mostly revolving around the Klondike Gold Rush and the Whitepass and Yukon railroad. There is a local national park service museum dedicated to the gold rush and a number of train engines on display, including a special snow plowing train engine that was used to clear snow off the tracks ahead of the train, especially as it went through the mountain passes.

The downtown area is really quaint and it’s really nice having a port where you can just get off the ship and wander the town and have it be a really enjoyable free experience. There are still some buildings and advertisements that date back to the founding of the town in the 1890’s. 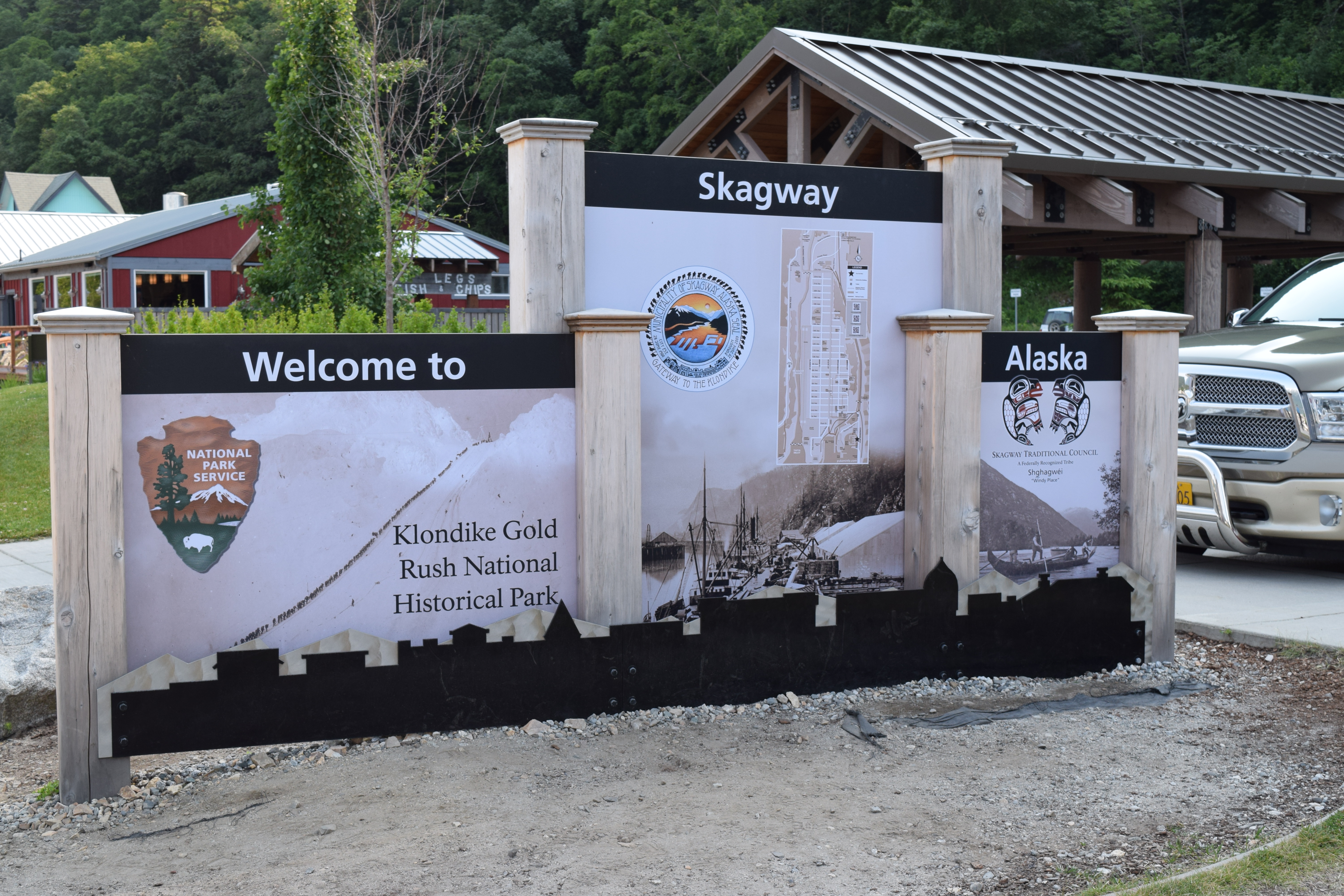 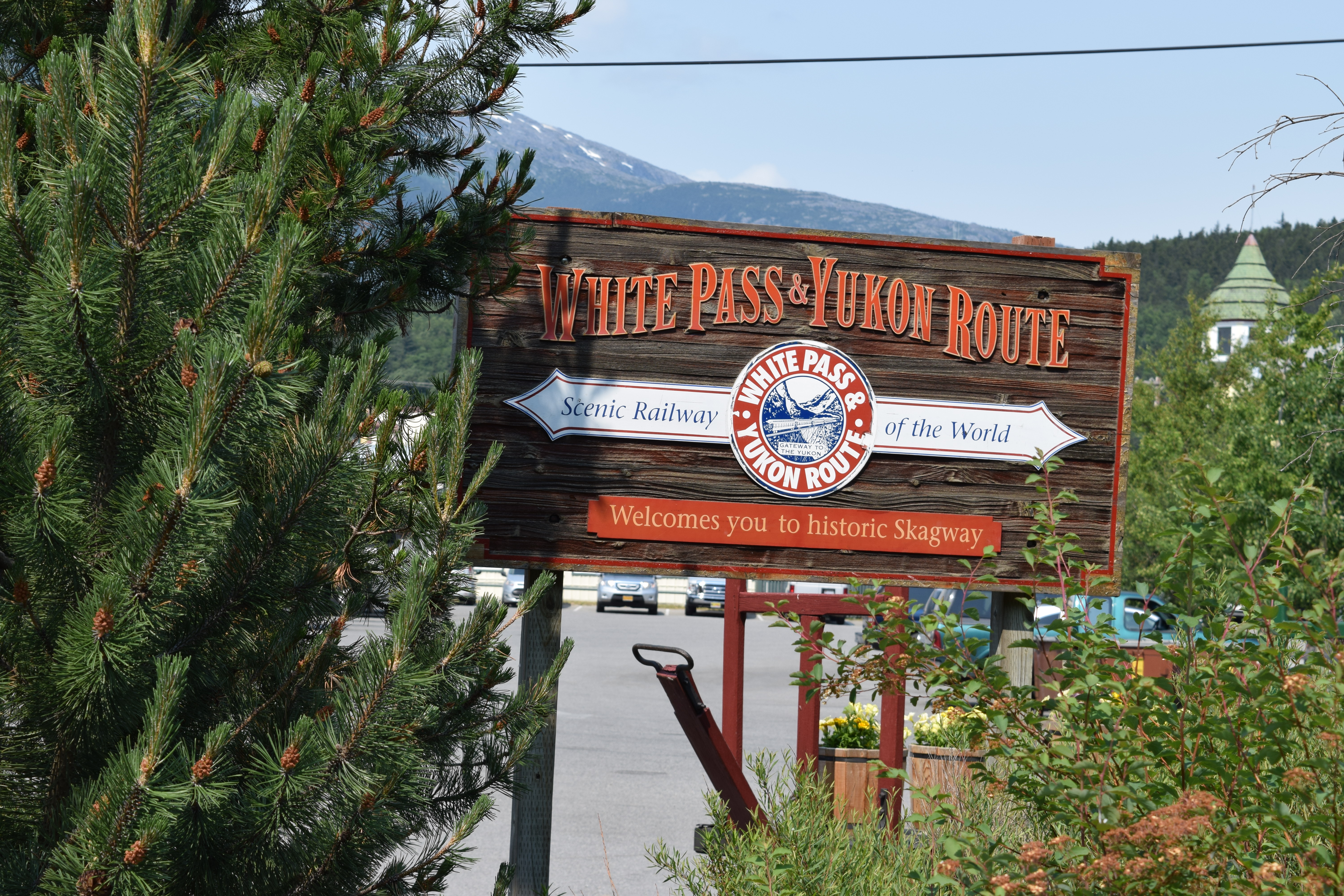 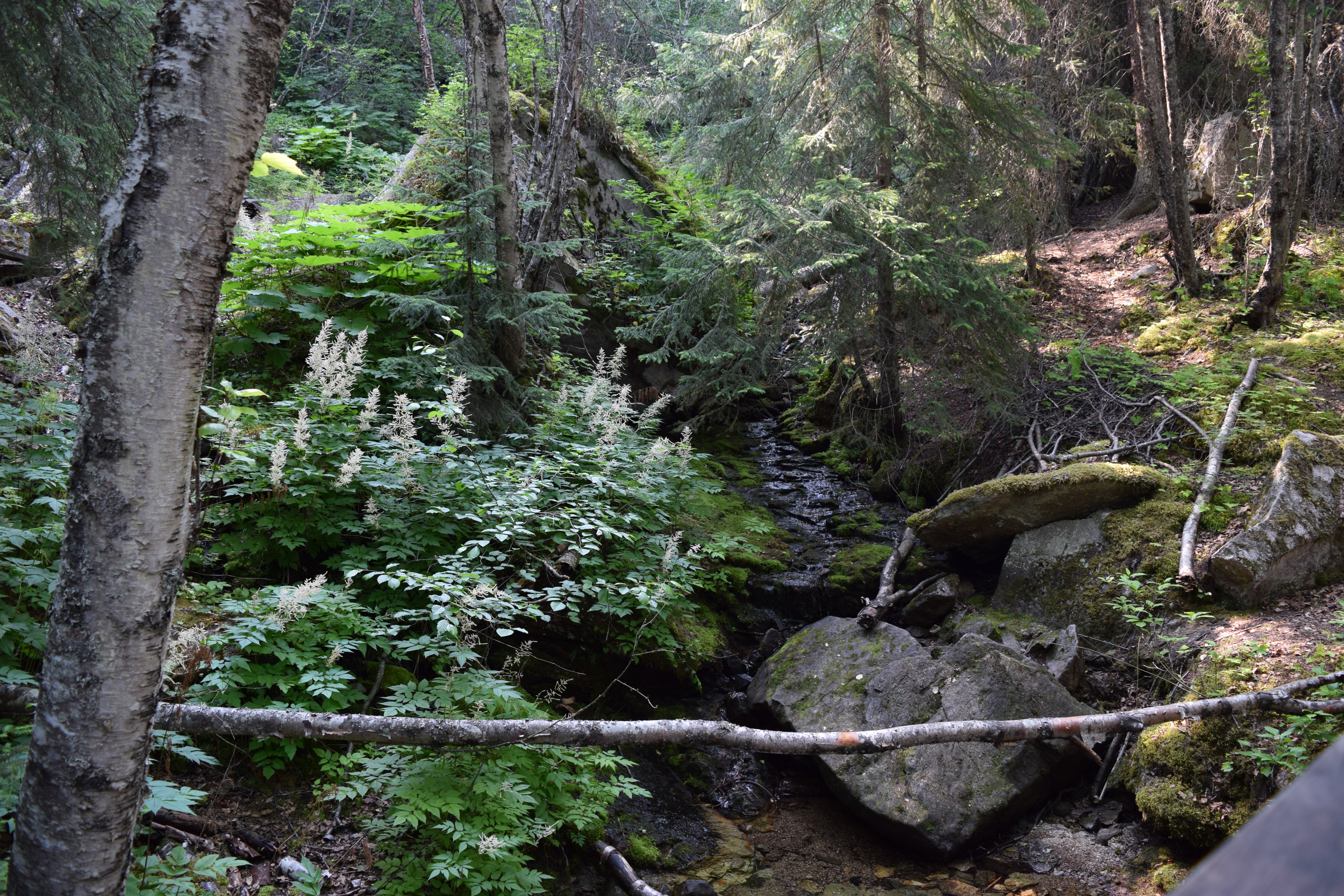 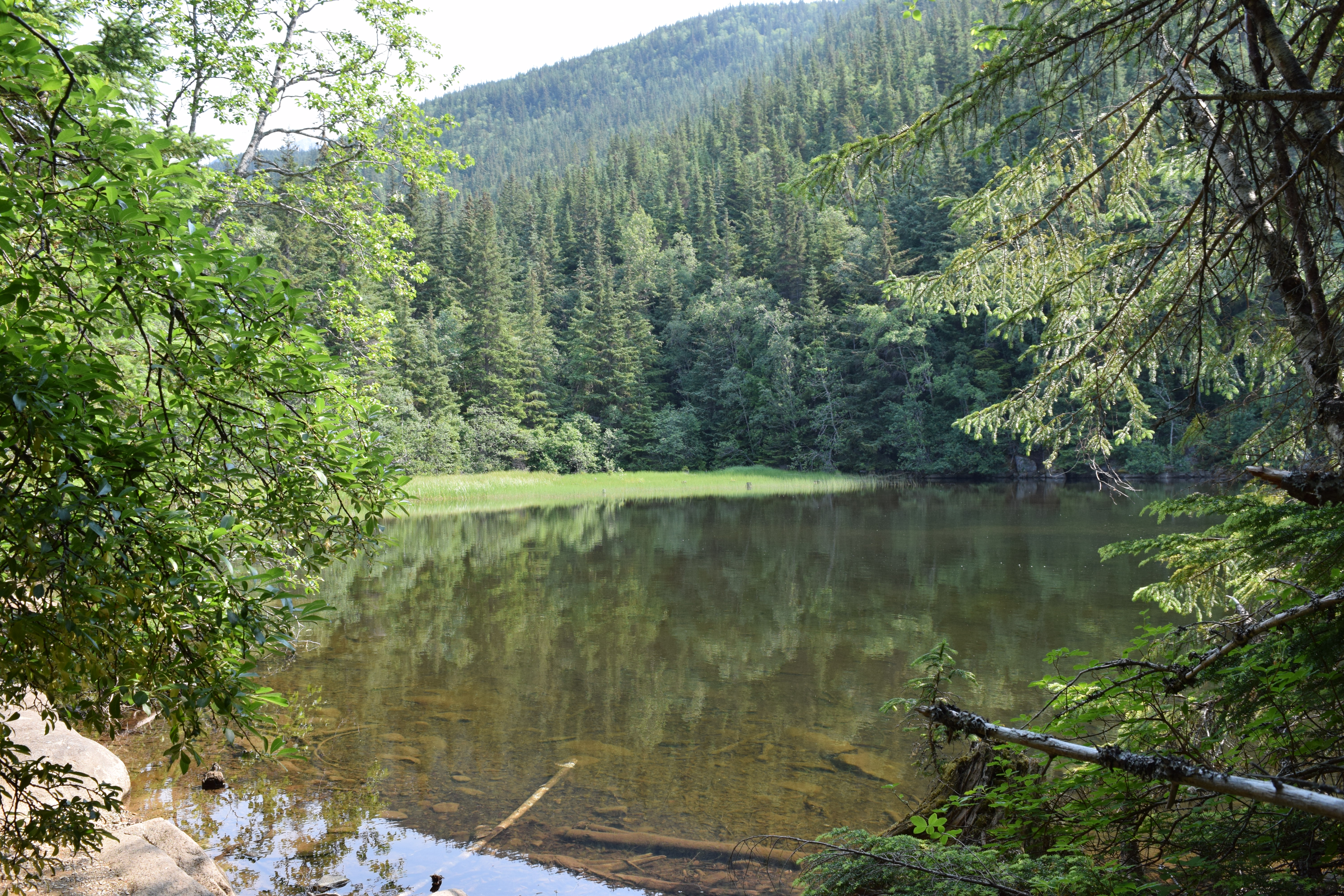 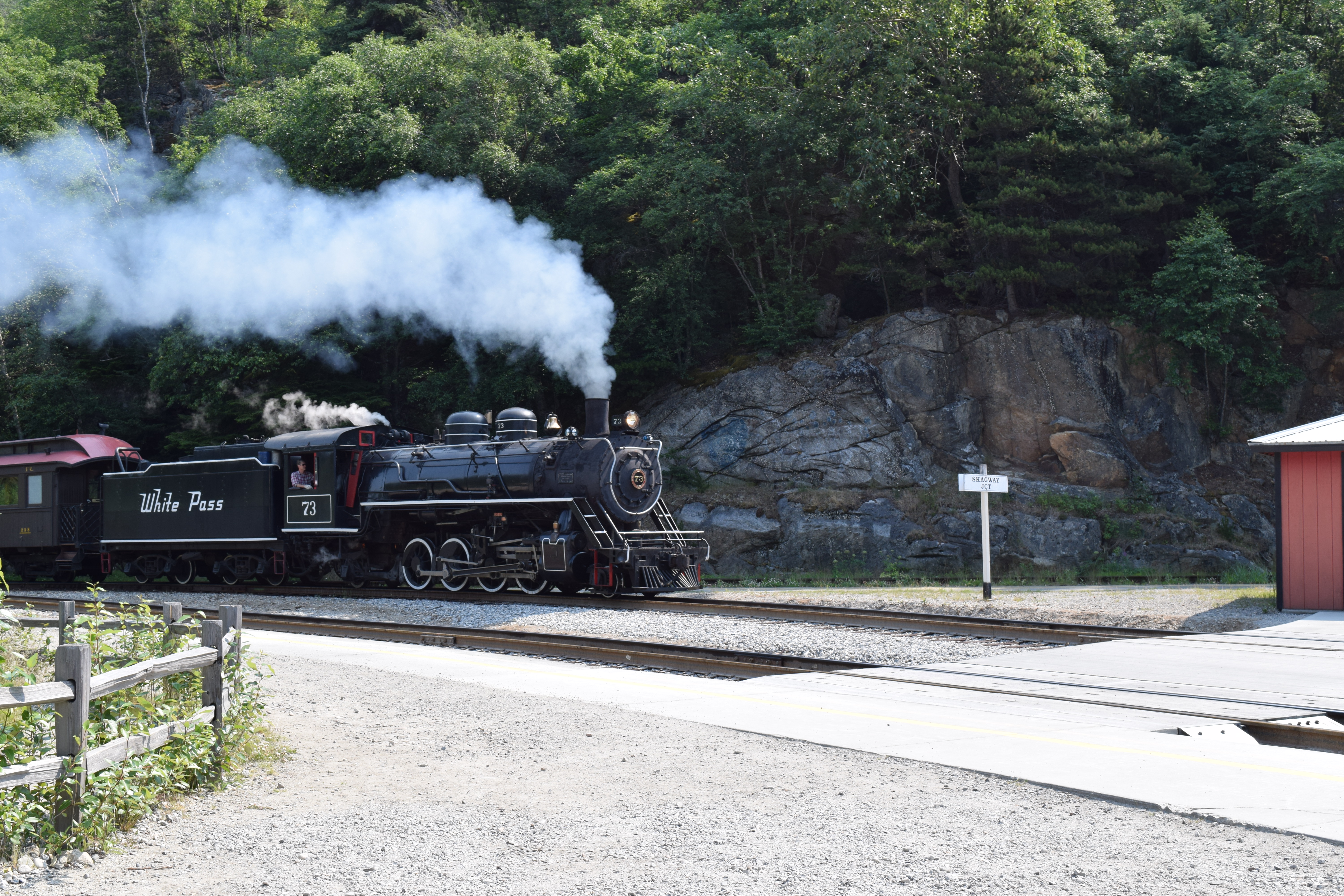 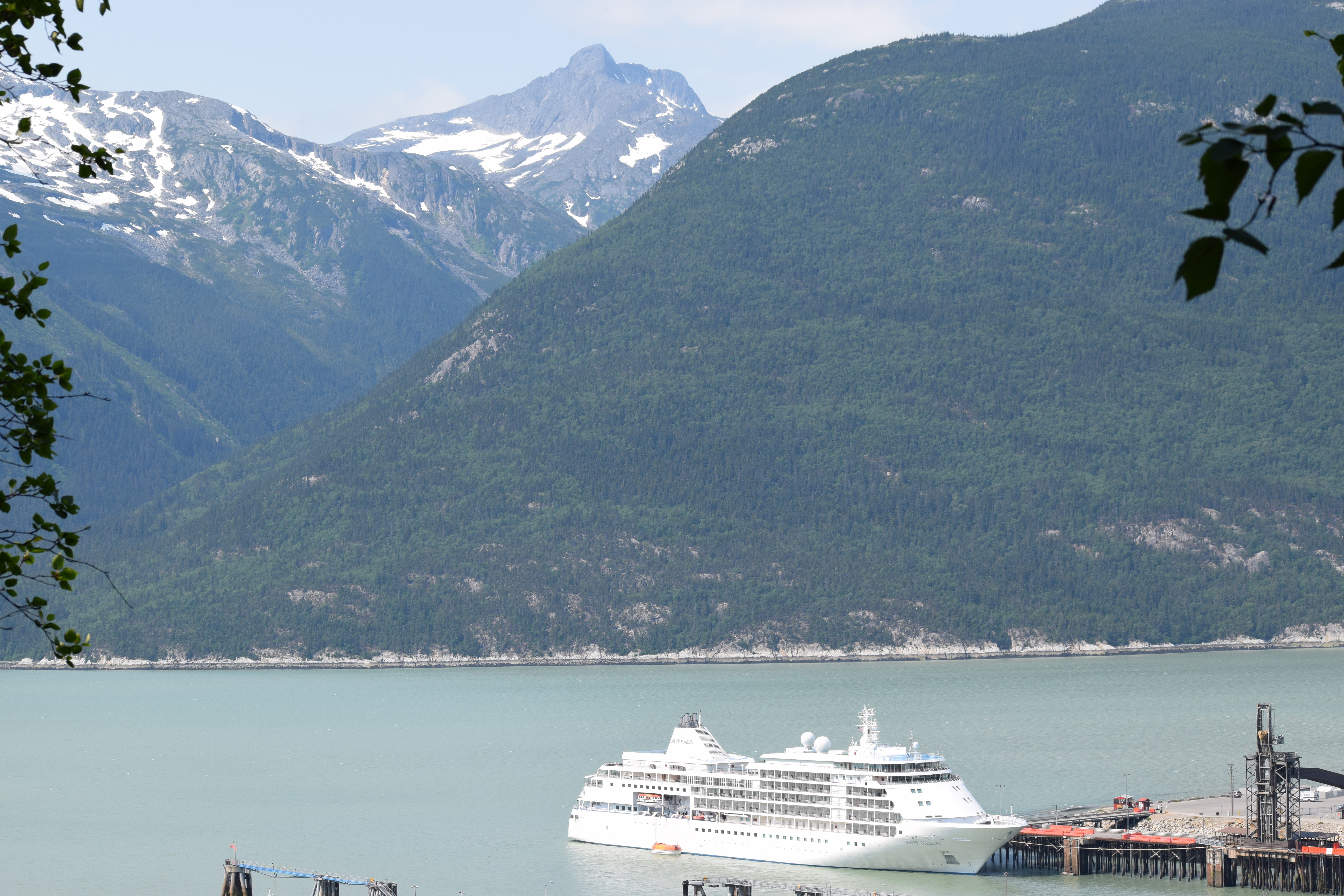 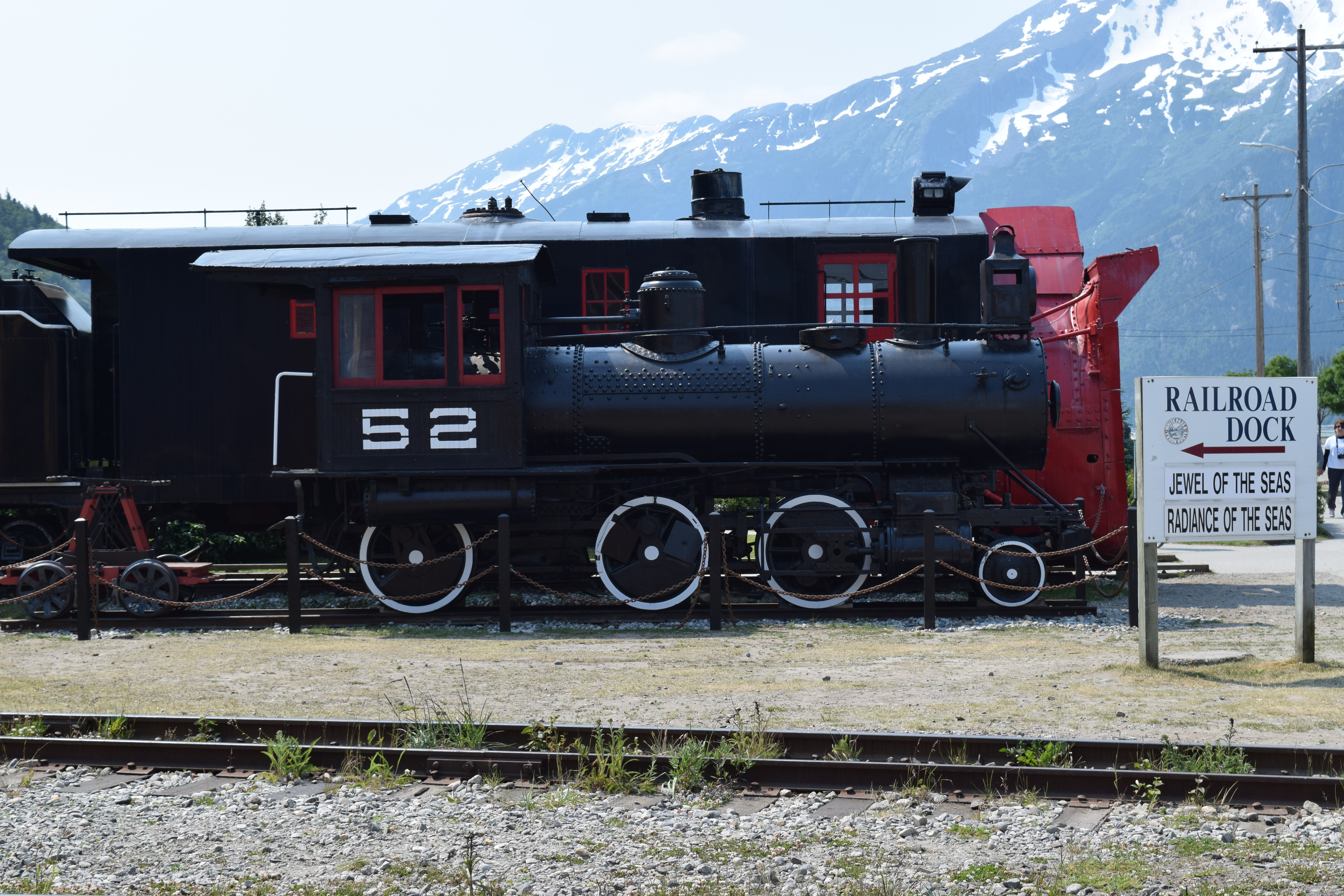 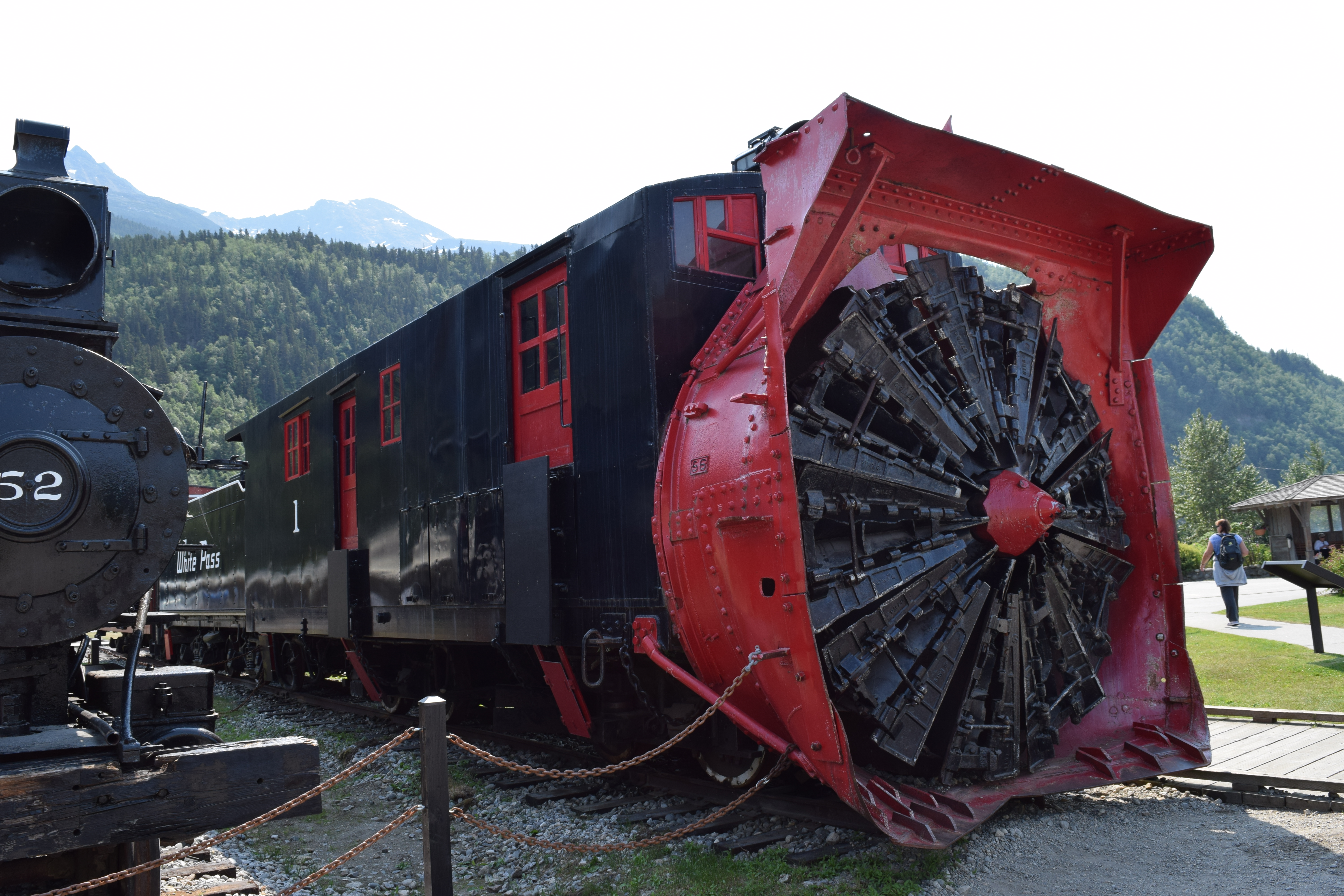 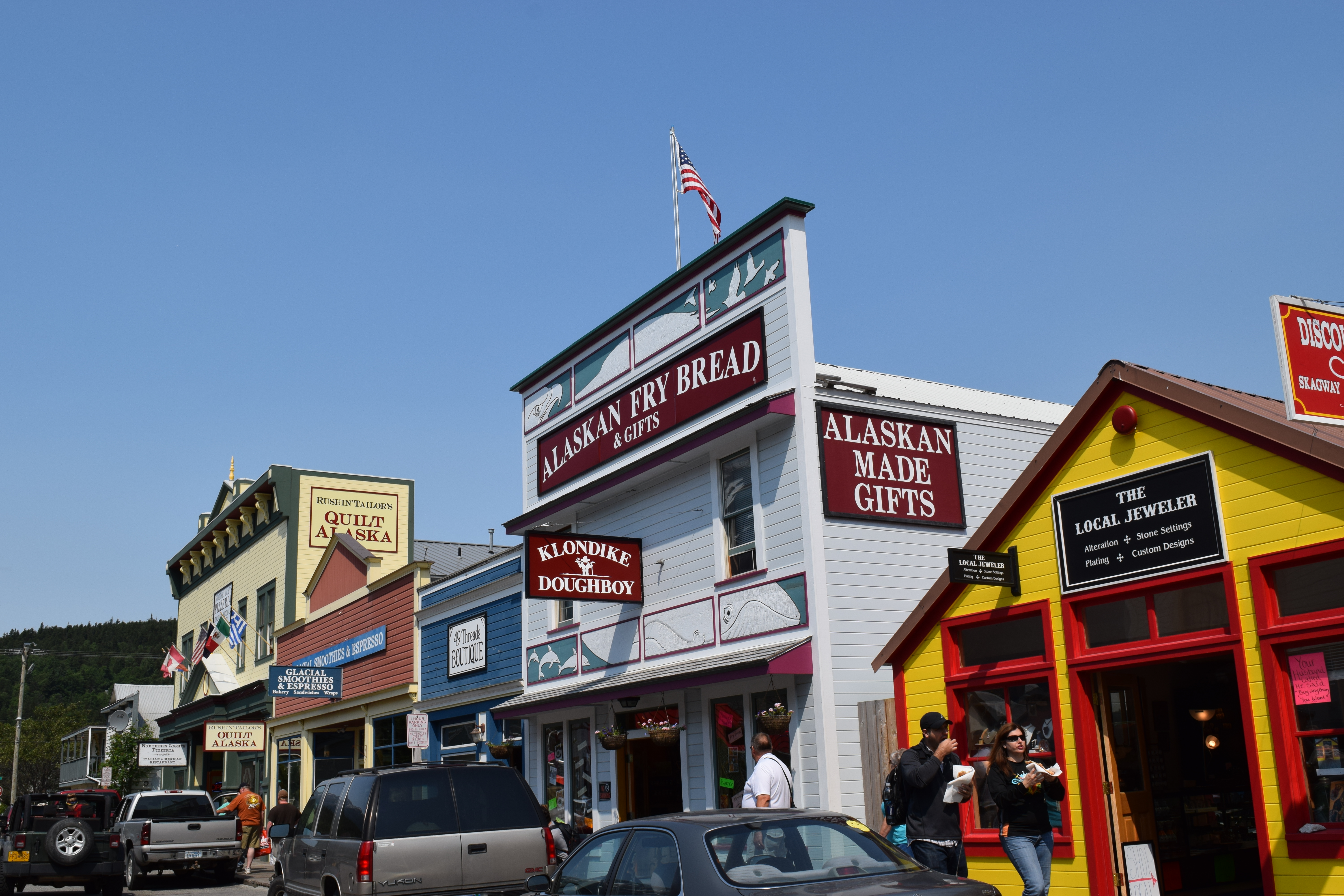 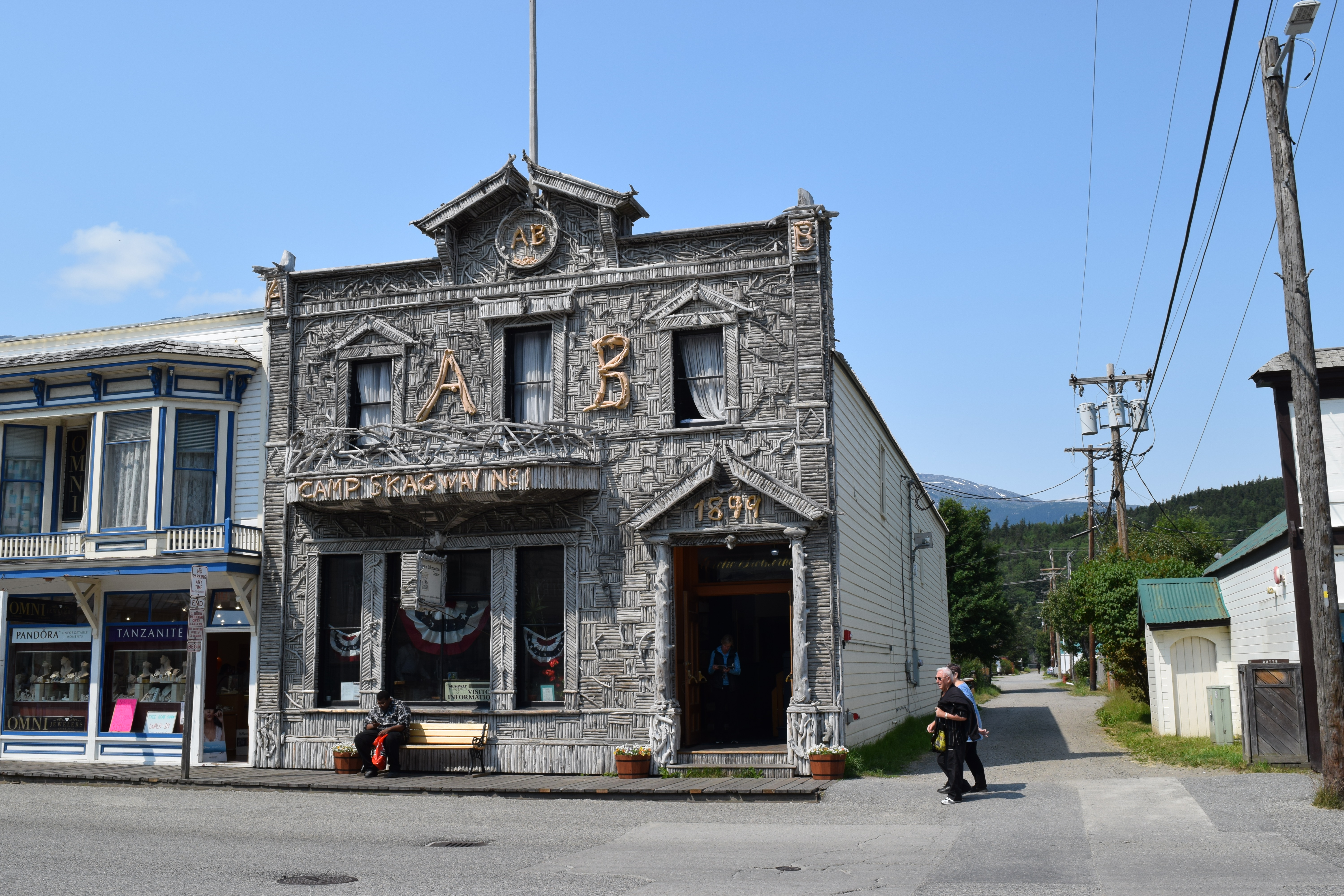