Our first port of call was Philipsburg, St. Maarten. St. Maarten is a really interesting island; the island is split into two parts, on the south end is the country of Sint Maarten, controlled by the Dutch, and the northern side of the island is Saint Martin, controlled by the French. Our ship was in port on the Dutch side from 9AM to 7PM and we got together with a large group from our Cruise Critic Roll Call to charter a full day, private excursion on the Random Wind sailing yacht. The Random Wind spent five hours sailing around the island making two snorkel stops; one on each side of the island.

The first stop was at Baie Longue on the French side of the island. Here we were able to see a lot of coral, starfish, and sea urchins, as well as a bunch of pelicans. The water in the Caribbean is a majestic, clear blue and we could see clearly all around us, both under the water and at the surface. I did suffer a small injury at this stop when I was caught in a shallow rocky outcropping as the tide changed, but it was nothing serious and we were both ready and good to go back in the water at the second stop.

The Random Wind crew served a local favorite of coconut chicken and rice for lunch and then it was off to the Dutch side of the island to Mullet Bay Beach. This beach is one of the more popular beaches on the island and it was immediately clear why; the water was stunningly clear and warm and the views were amazing all around. It was truly a piece of tropical paradise. As the boat was anchored we took turns jumping off the boat using the one of a kind Tarzan swing. I didn’t attempt any flips or tricks, but it was still a ton of fun to fly off the end of the ship and into the clear water.

We got back to Simpson Bay at 3PM, leaving us 3 and a half hours until all aboard time, but it was a long day out in the heat and we were ready to be back on board and relaxing a bit before dinner. St. Maarten was an absolutely beautiful island, I can’t imagine a better start to our first cruise. 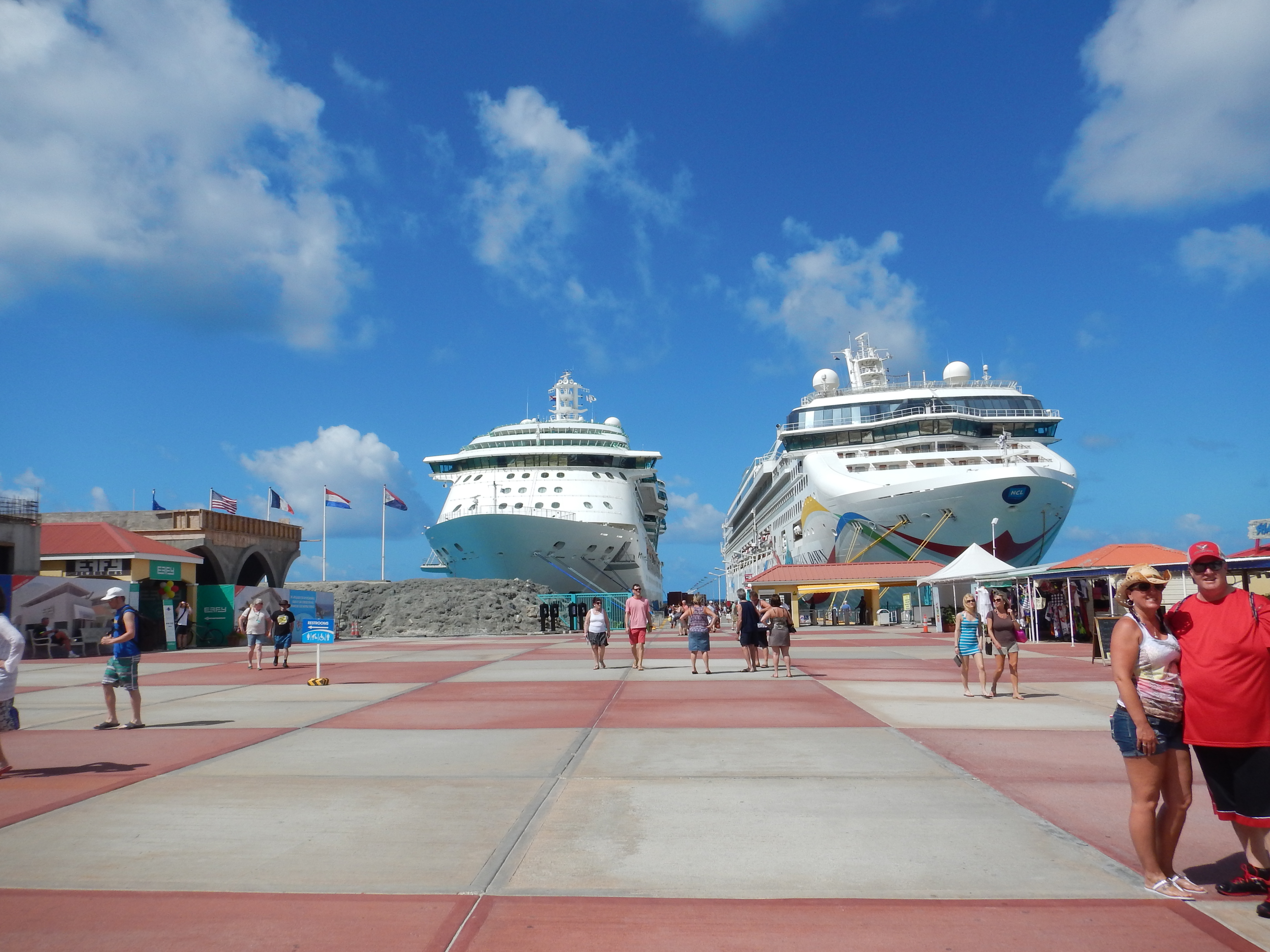 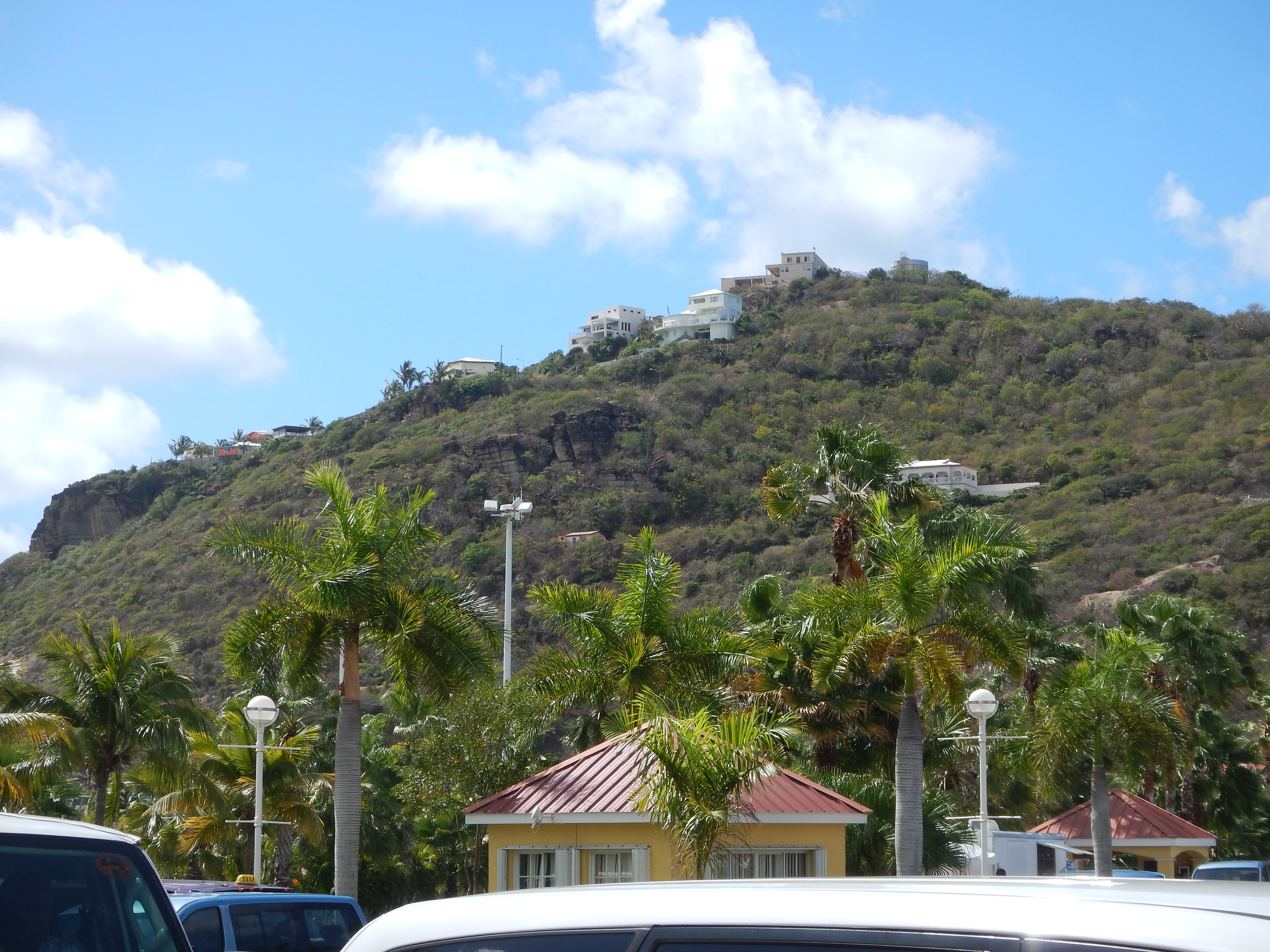 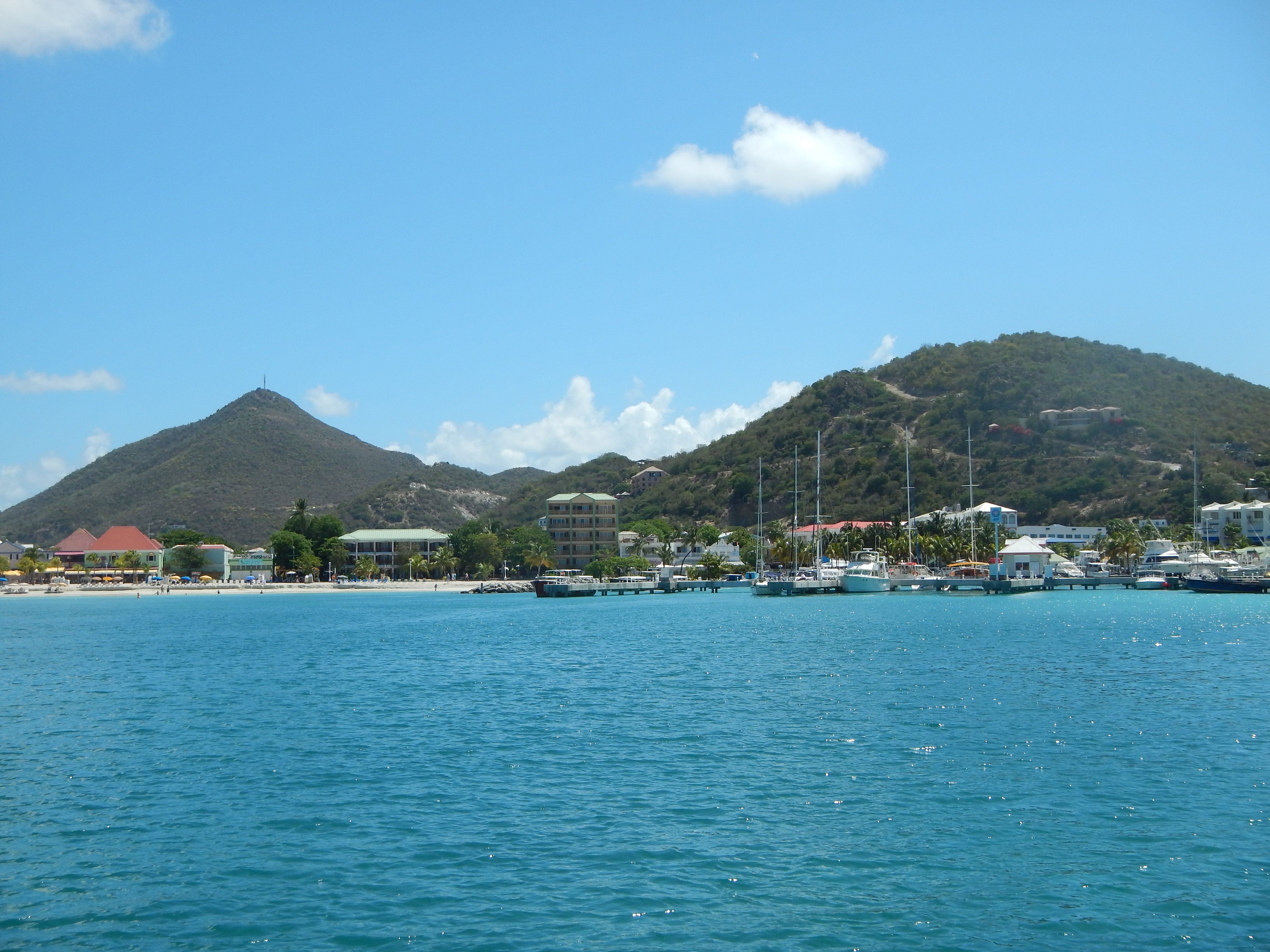 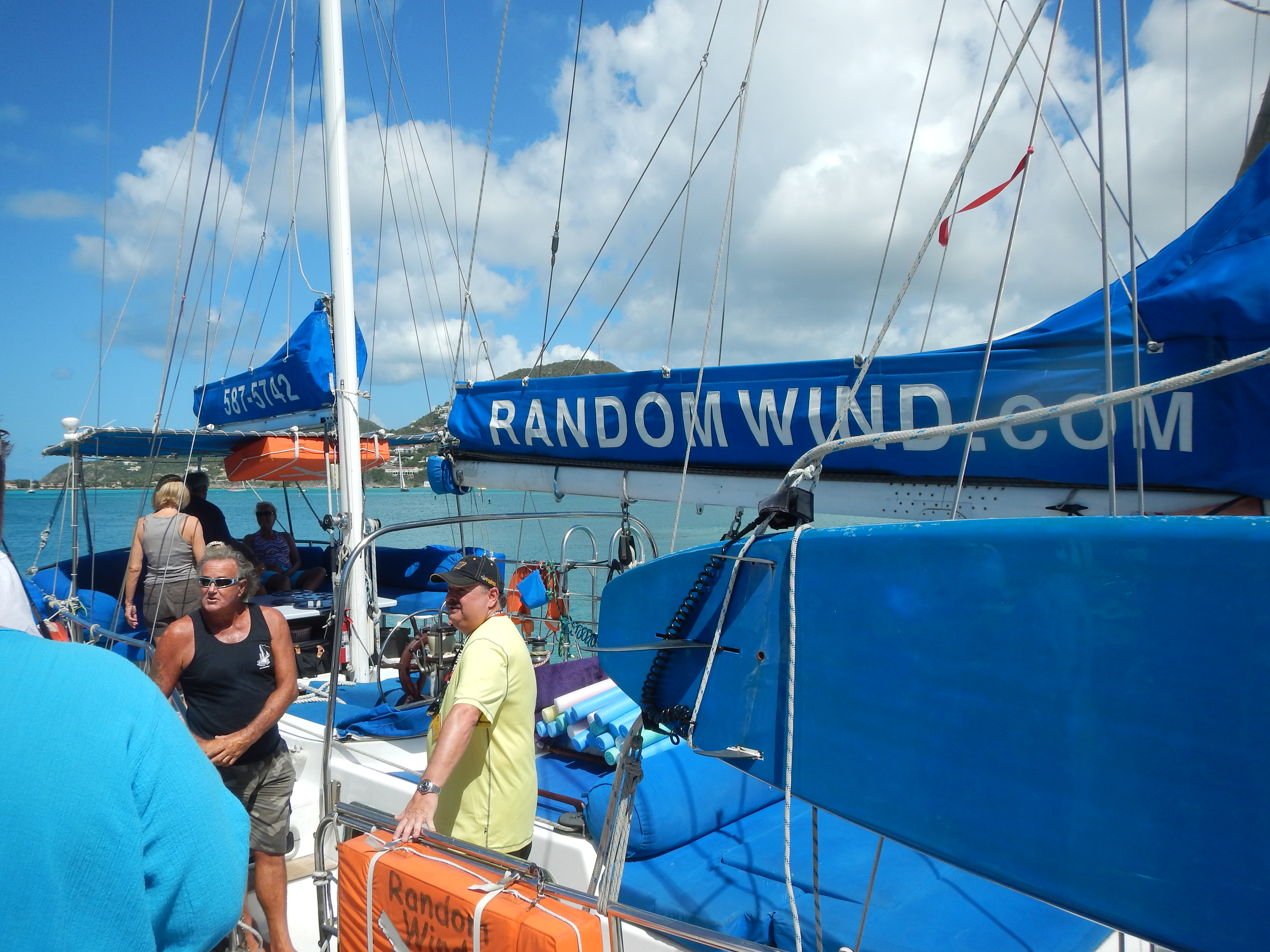 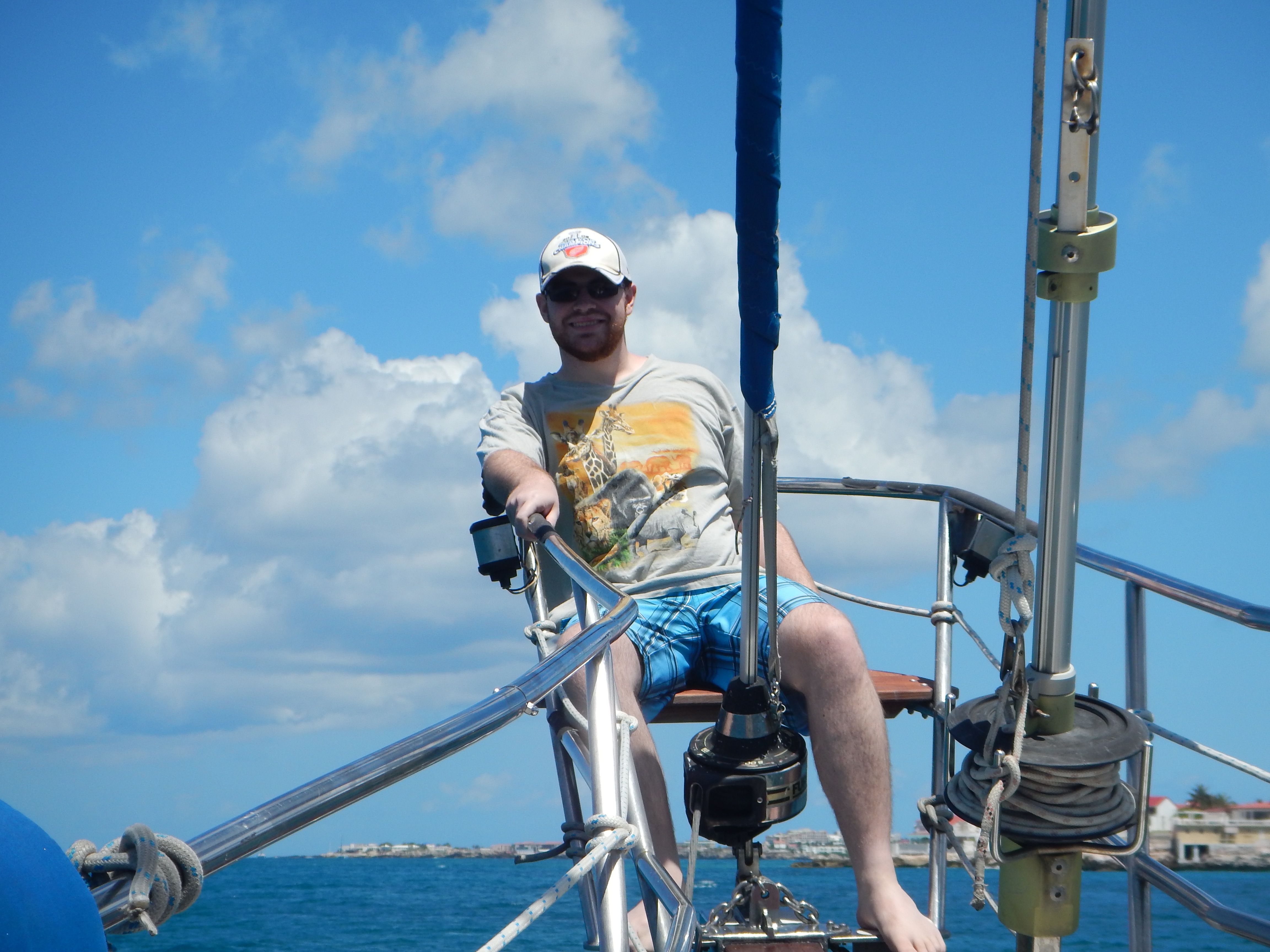 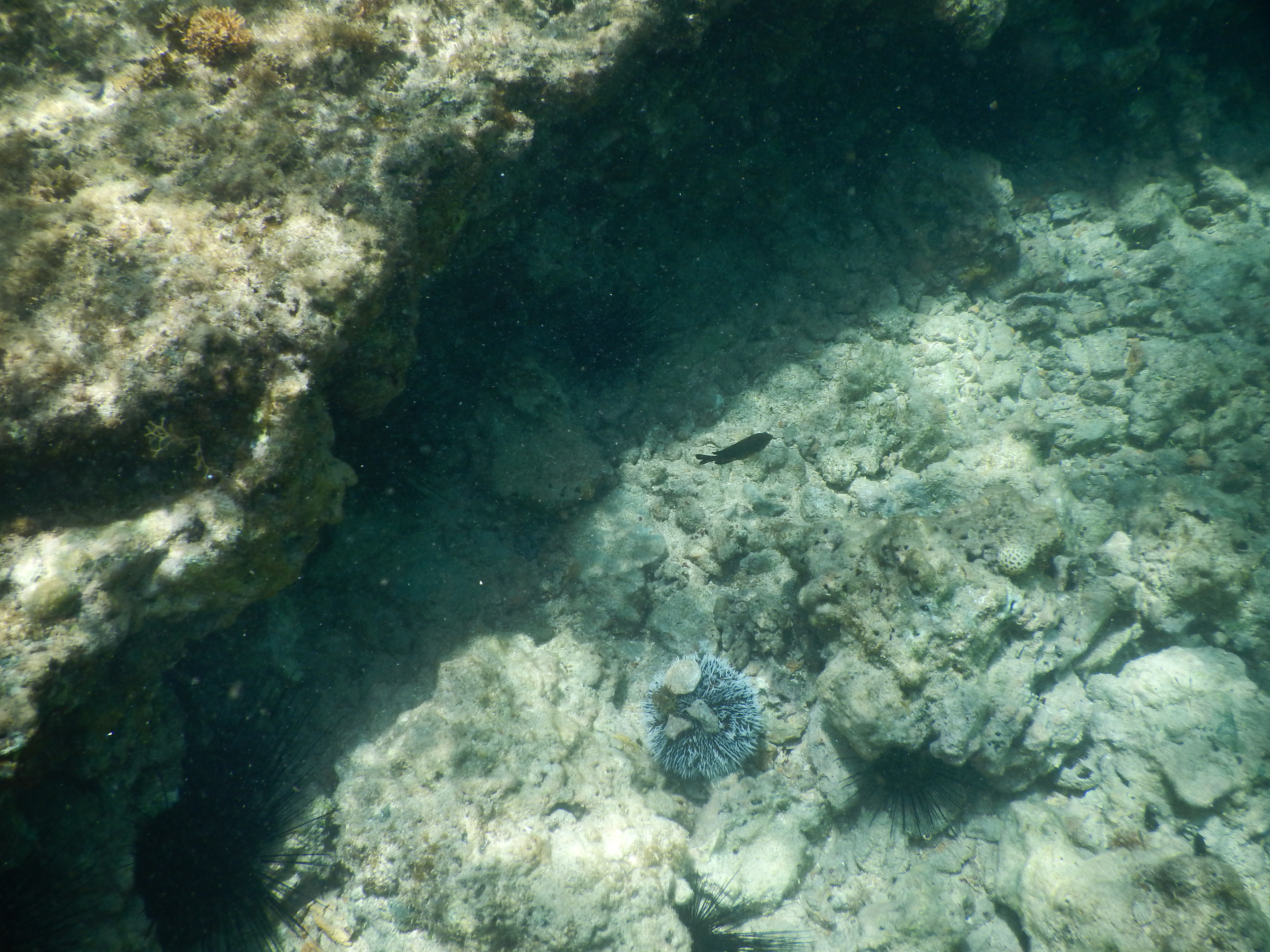 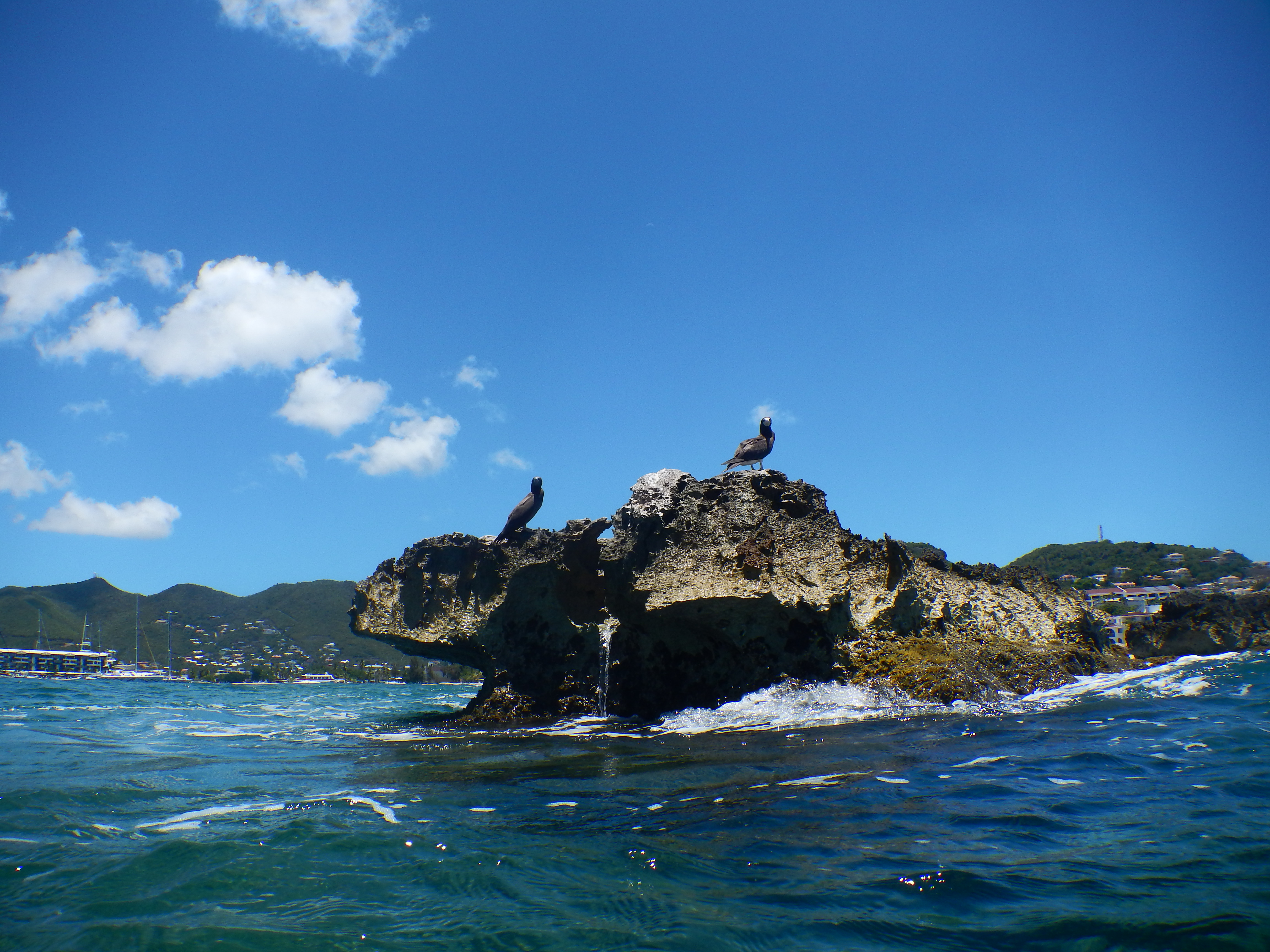 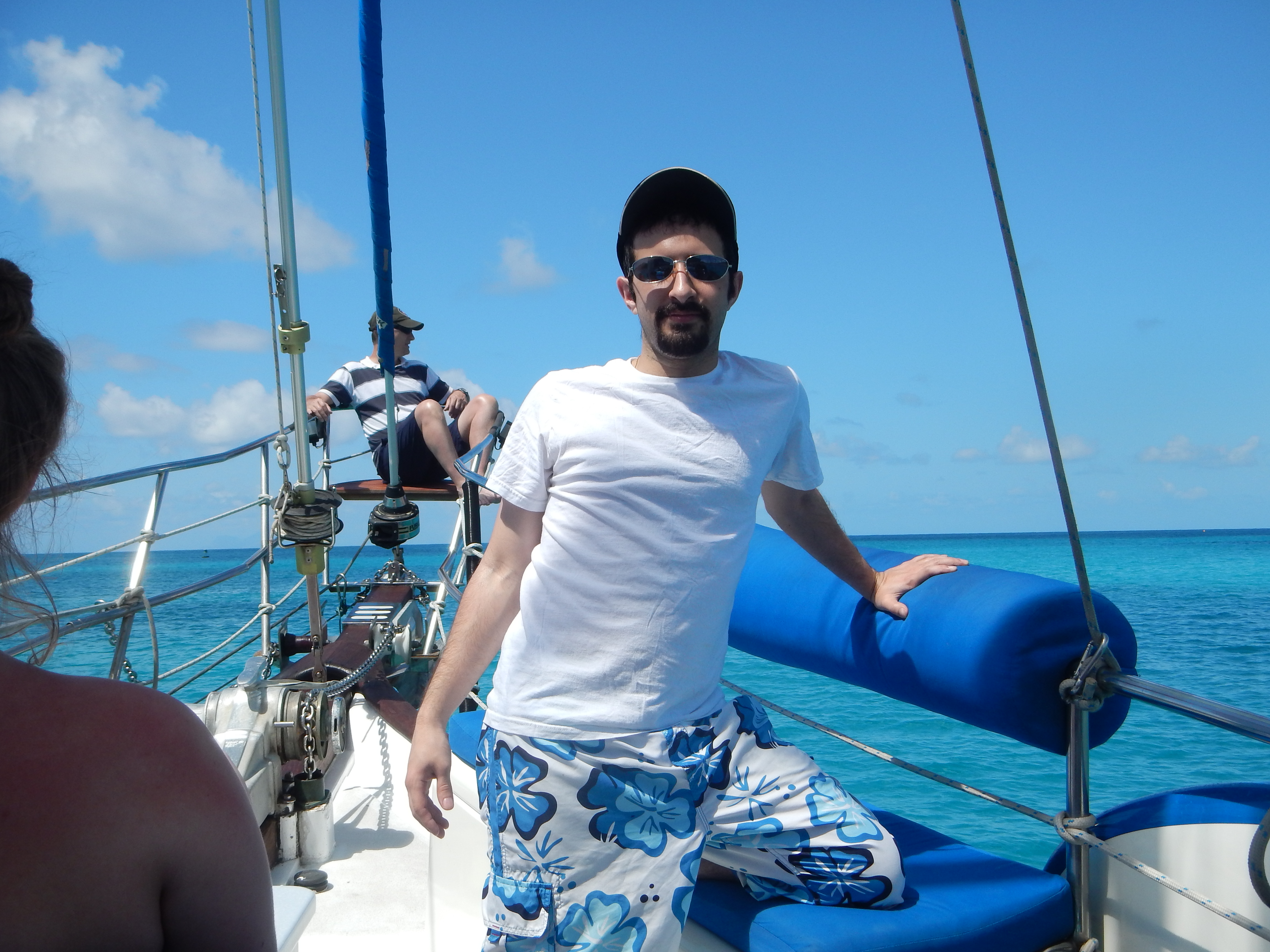 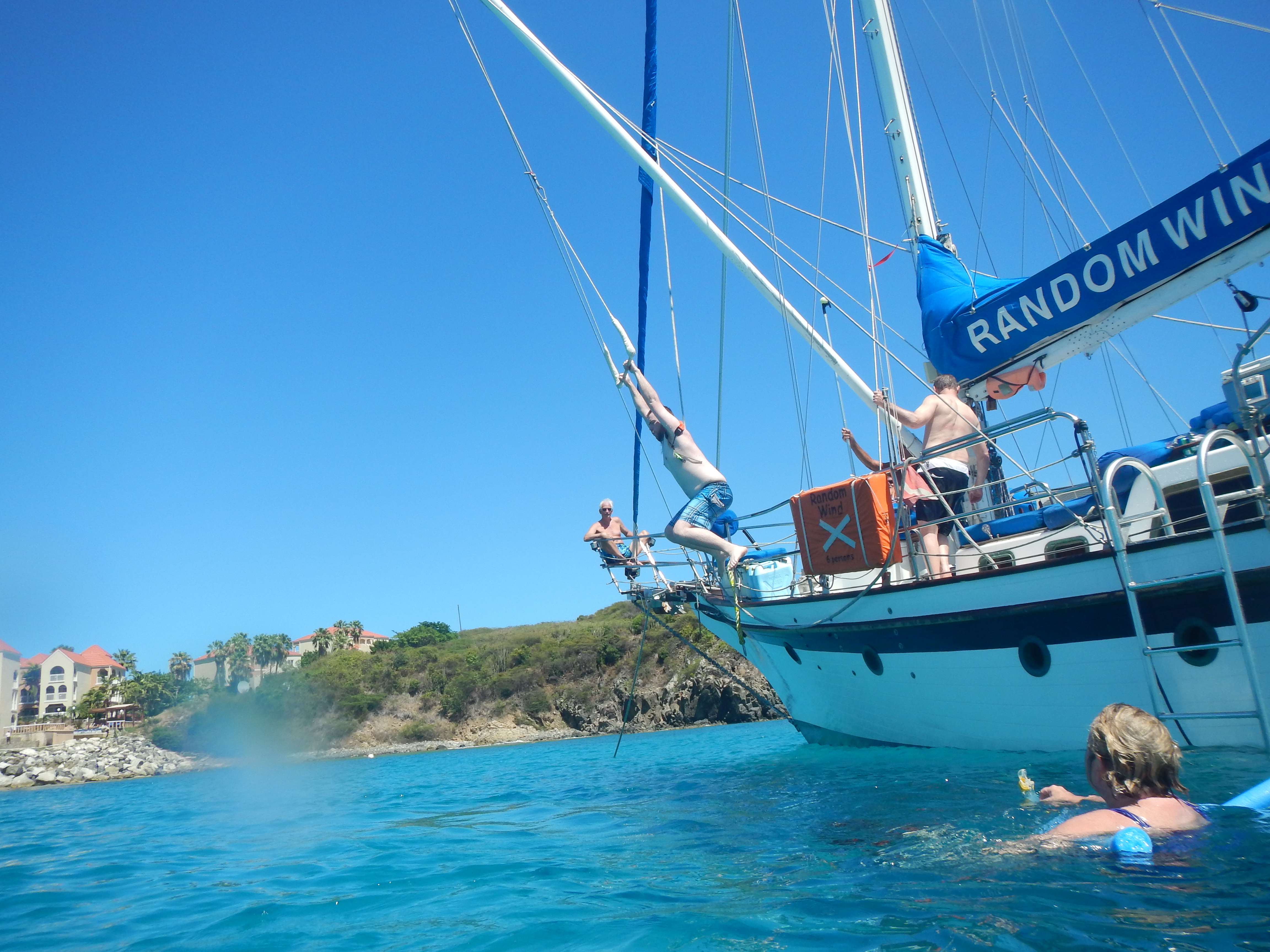