The fourth and final stop on the cruise was the town of Ketchikan, near the Tongass National Forest. Sitting in a temperate rain forest (the largest remaining temperate rain forest in the world), Ketchikan gets a lot of rain, more than half of the year, so make sure you have a rain jacket or a poncho anytime that you visit. The good news is that as a temperate climate the temperature is normally comfortable, even when it’s raining, especially considering the other stops along the Inside Passage. Ketchikan is also home to the world’s largest collection of standing totem poles, many created by the Tlingit native Alaskans in the 19th and 20th centuries.

There are a lot of excursion options in Ketchikan ranging from city tours, totem tours, rain forest tours, and helicopter and sea plane tours of Tongass National Forest and the Misty Fjords. We were originally planning on walking to a nearby hiking trail, the Deer Mountain trail, but the recent rains, as well as the fact that we were still recuperating from the Lower Dewey Lake trail in Skagway, made us reconsider and instead we just walked through the town.

The most famous and popular site in Ketchikan is Creek Street, a historic boardwalk that was originally Ketchikan’s Red-Light District and is now a historical walkway and shopping area. Ketchikan is also known as the Salmon Capital of the World and a lot of salmon would come up Ketchikan Creek when it was time to mate. This fact combined with the nature of the businesses popular on Creek Street led the most famous brothel, Dolly’s House, to coin the slogan “Where Men & Salmon Come Upstream to Spawn”. Most of the old brothels on Creek Street have been turned into stores or restaurants since they were banned in 1954, but Dolly’s House remained as a museum, showcasing the risque history of Creek Street and offering historic tours. Even the buildings which are now stores still have information plaques showing their history which makes for some really interesting reading.

Aside from Creek Street there are a lot of really nice shopping areas to pick up some Alaska souvenirs, a salmon ladder, and several parks that are often frequented by bald eagles, all of which makes Ketchikan a wonderful end to a southbound cruise or start for a northbound cruise. 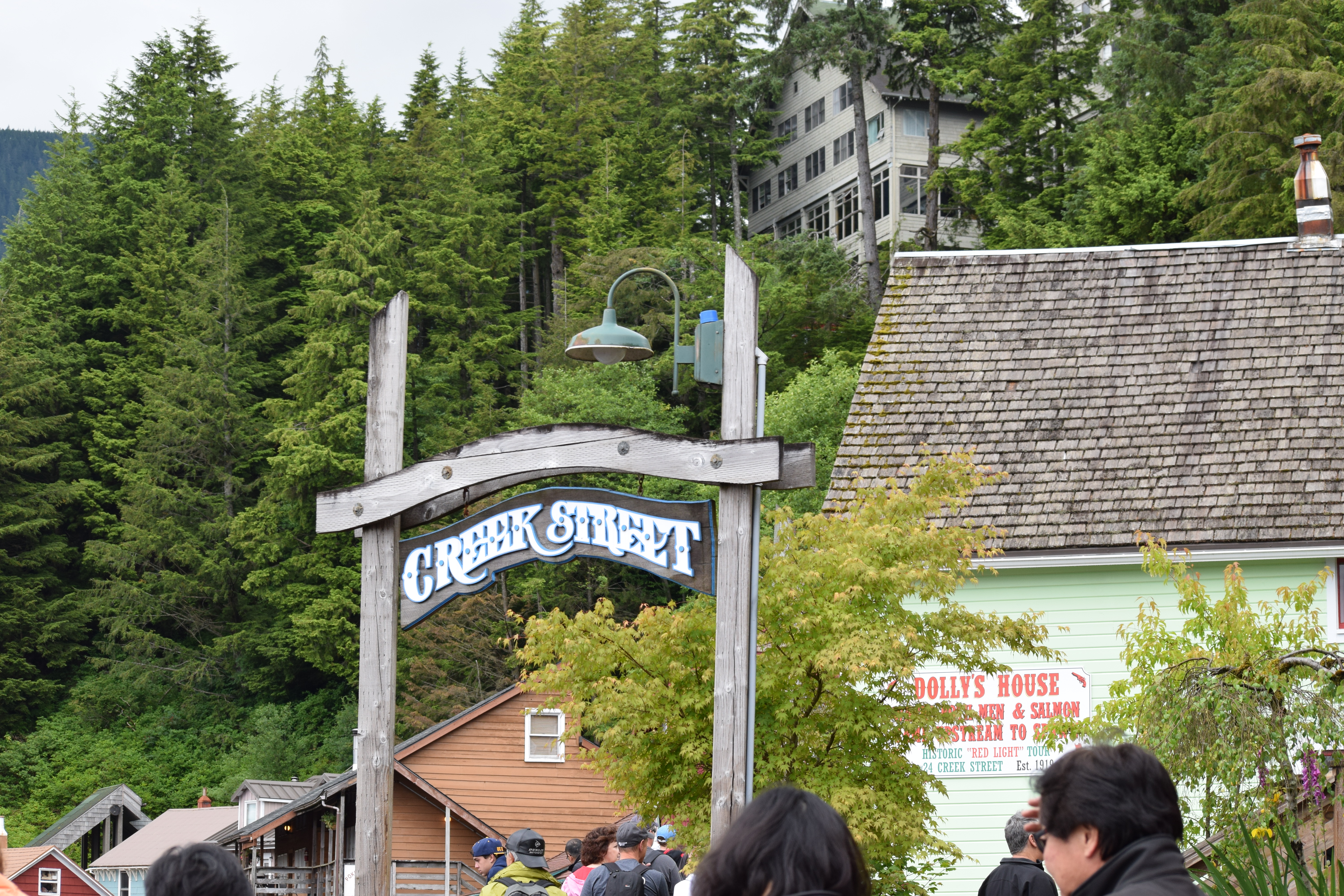 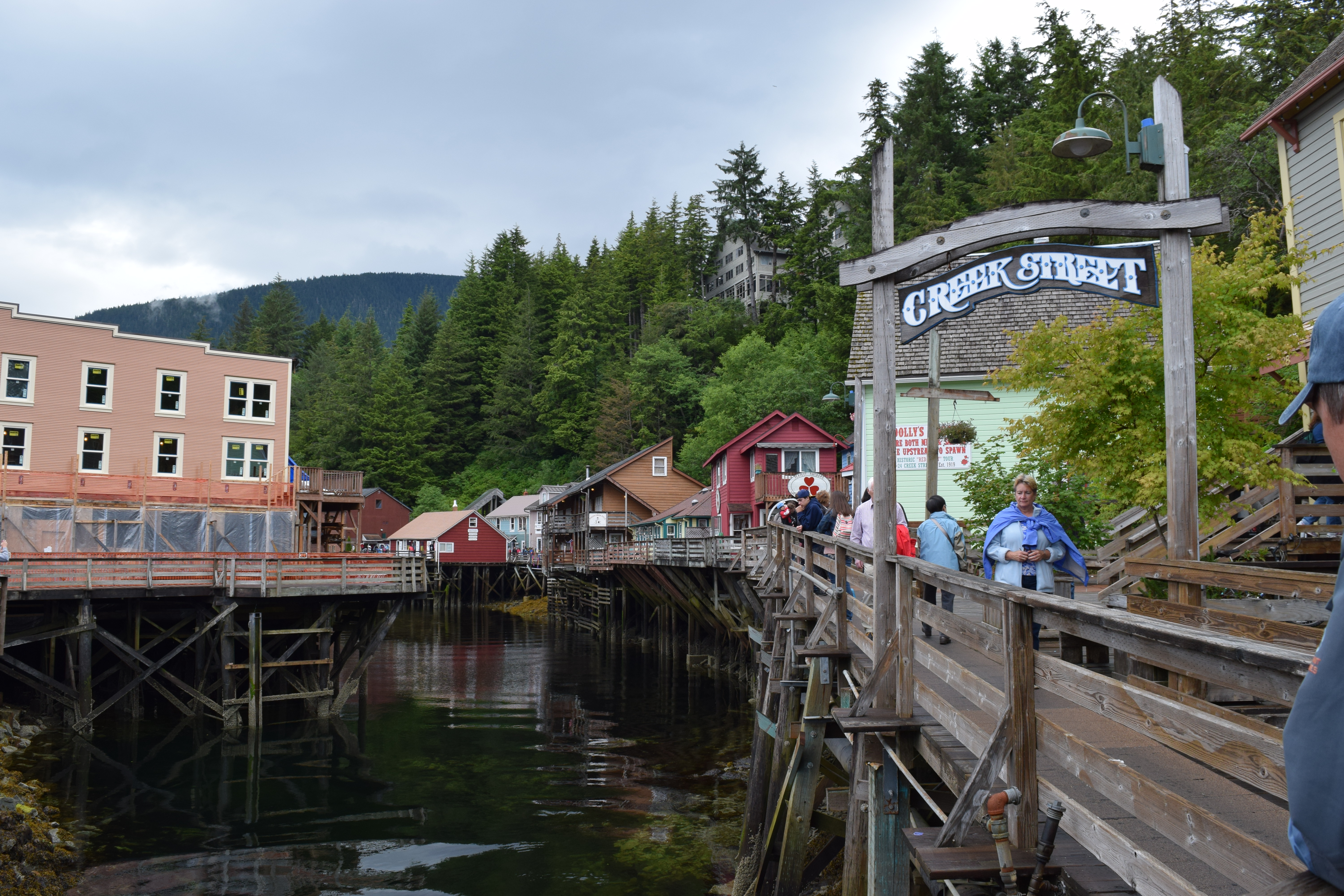 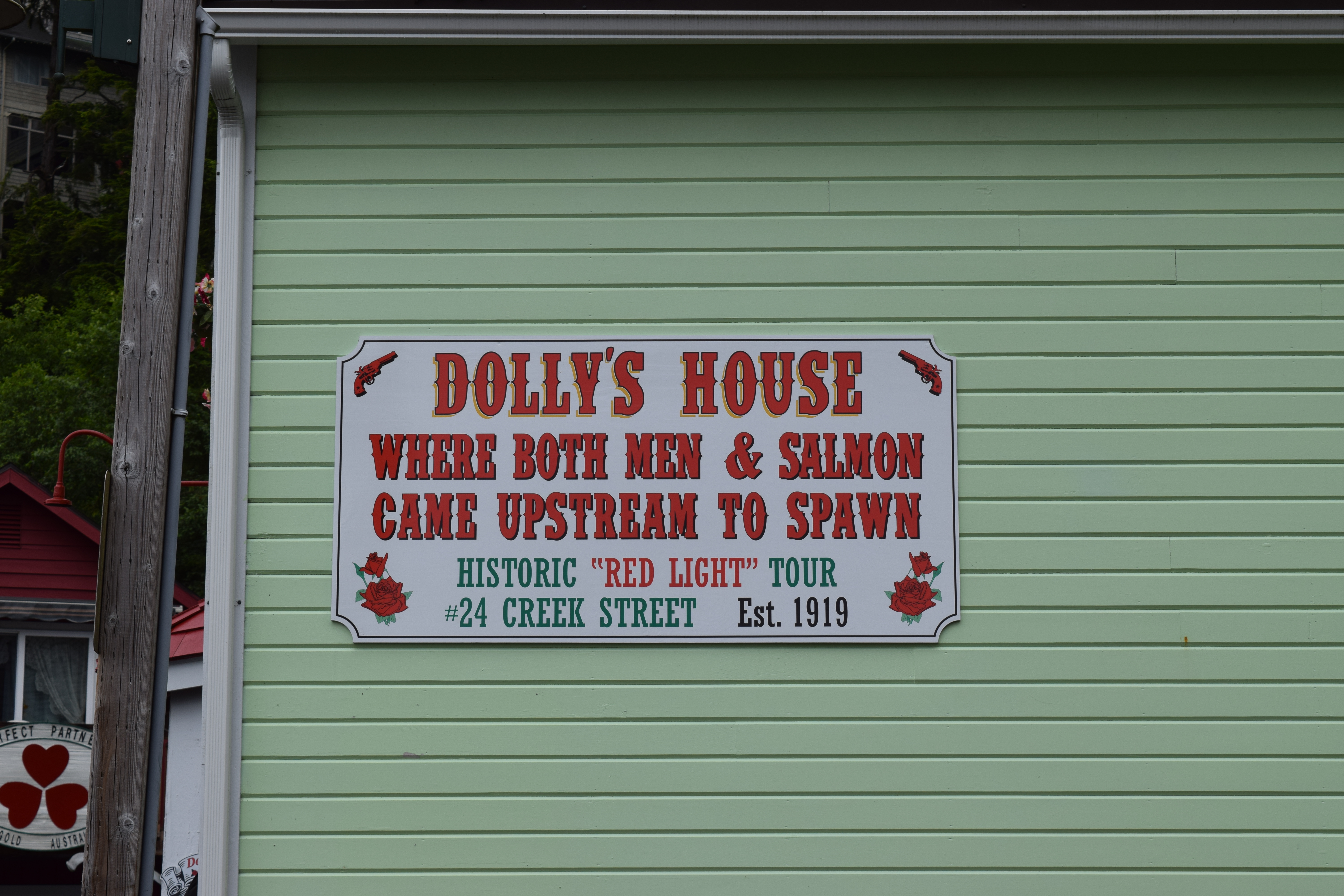 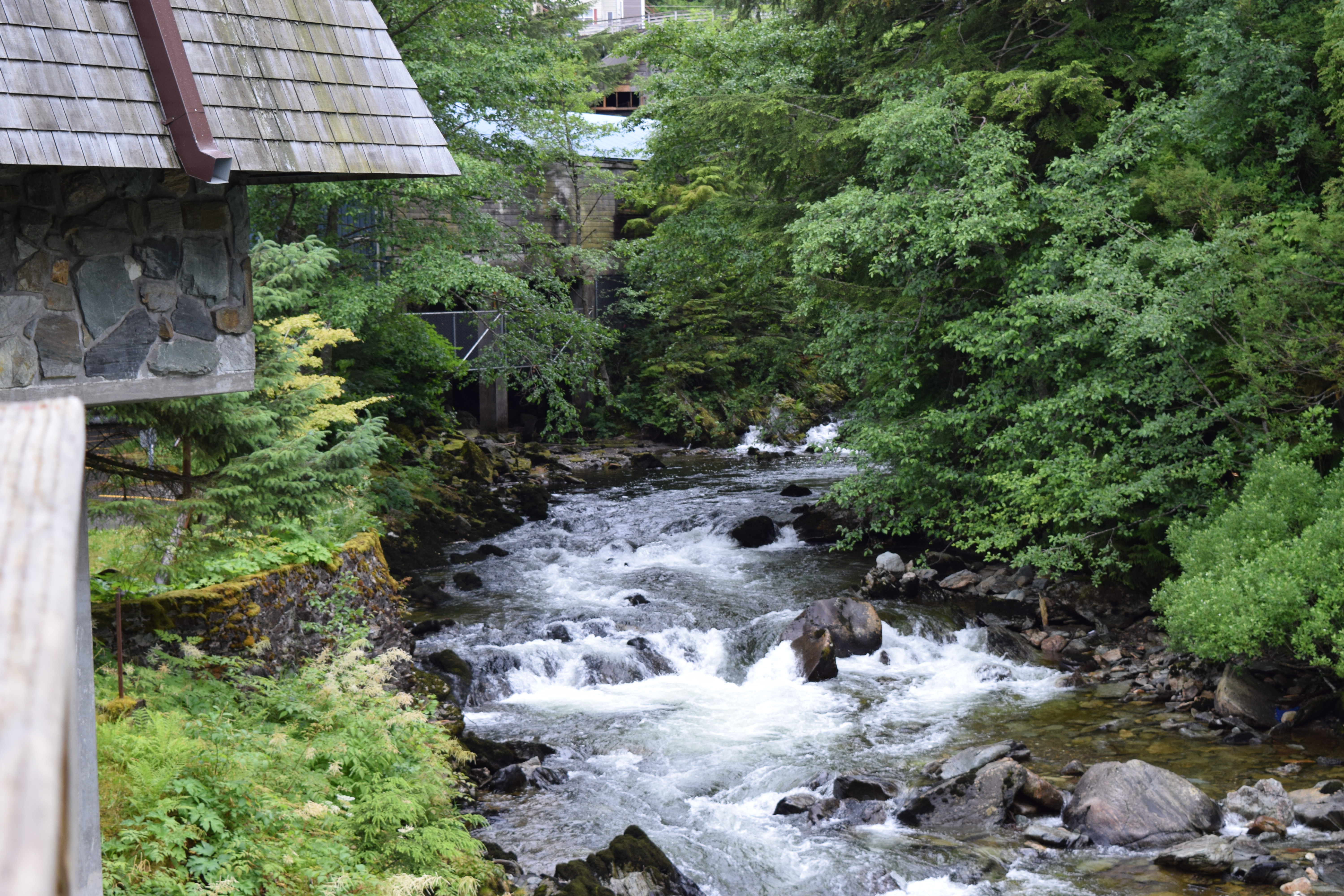 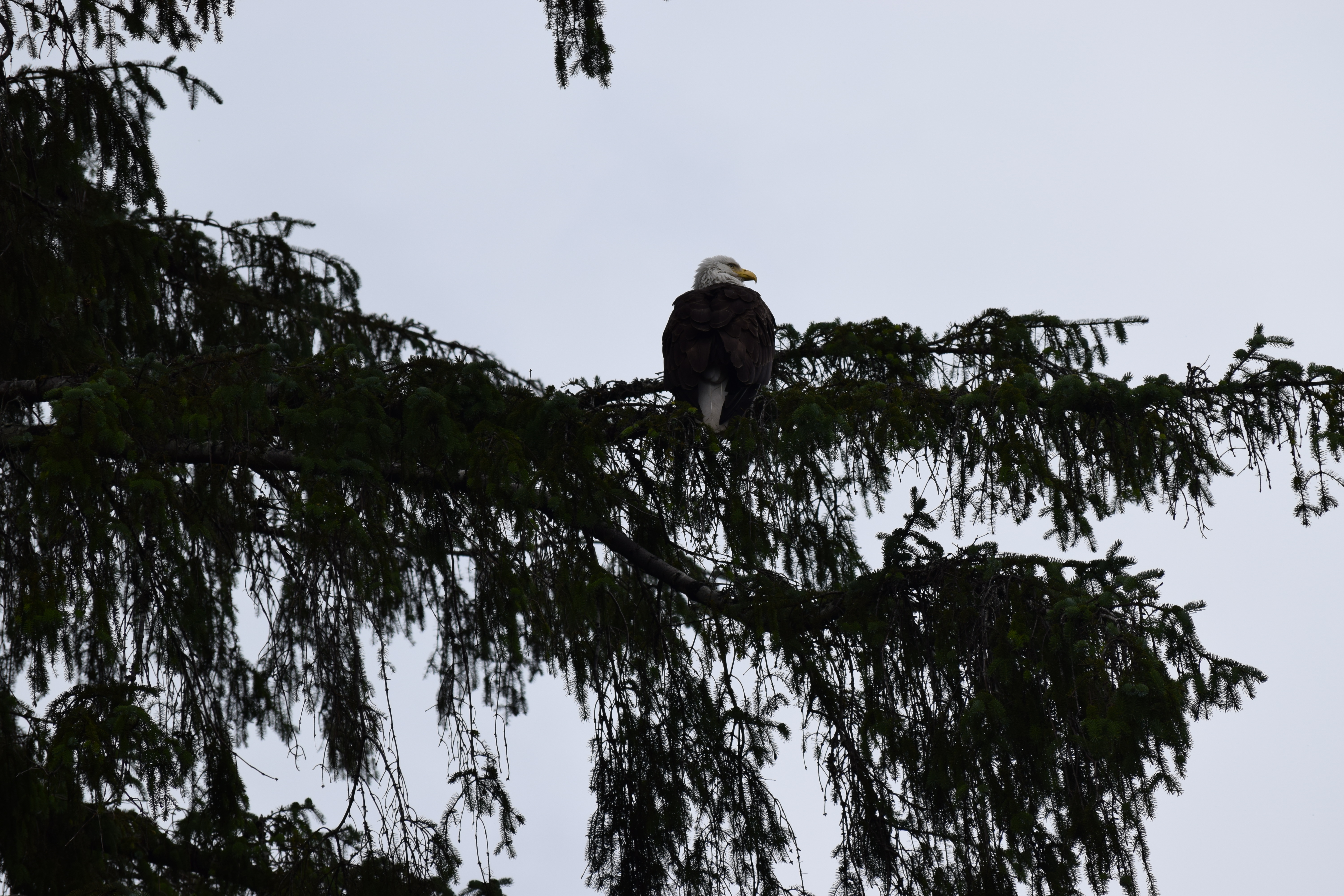 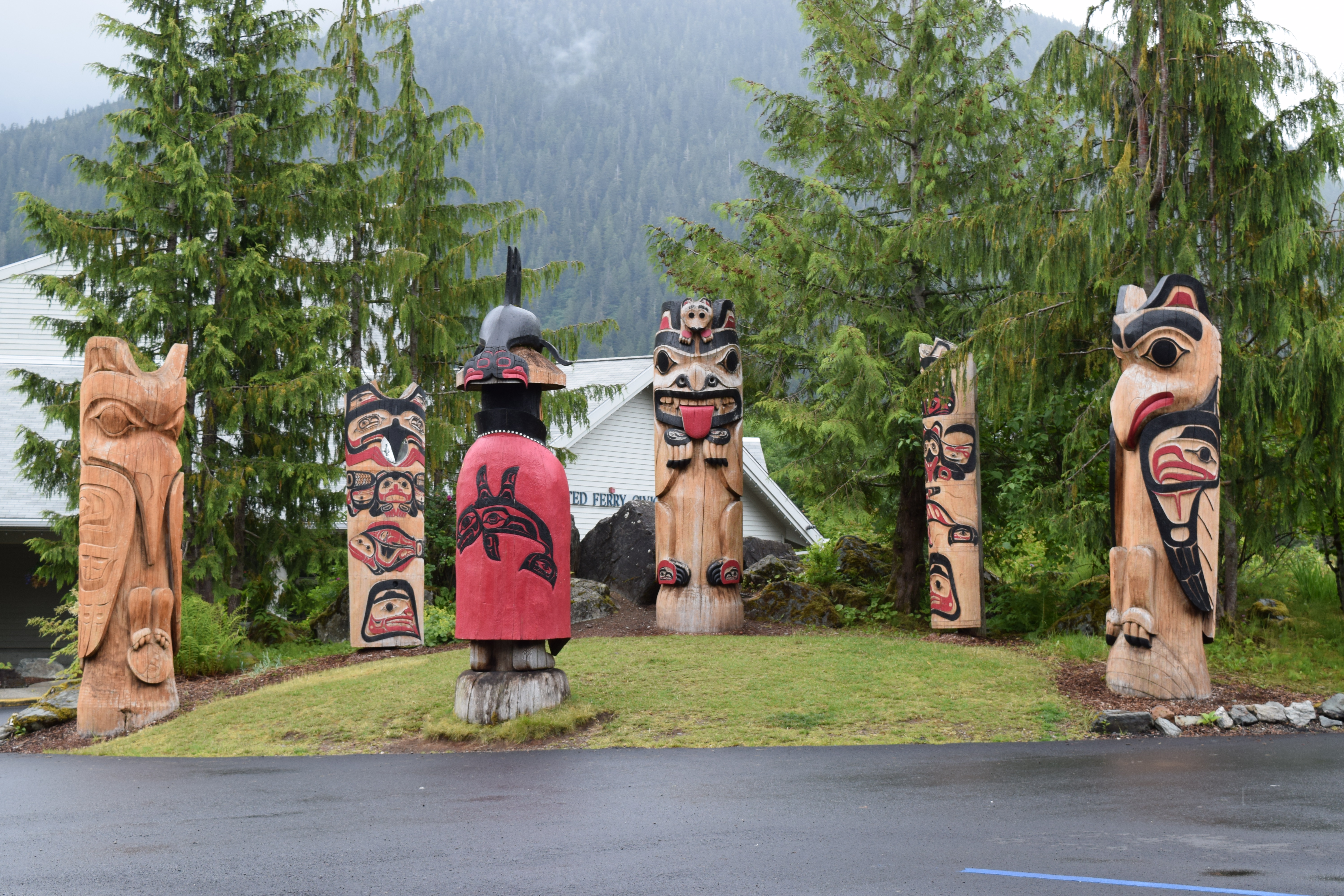