The next stop on our cruise was at Icy Strait Point on Chichagof Island. At the time that we were there Icy Strait Point did not have a dock large enough for cruise ships to dock at so we had to tender or anchor out at see and take smaller boats from the ship to the island. The island has the largest concentration of brown bears in the state by area as well as some of the best humpback whale watching opportunities making it a wilderness lover’s dream.

Icy Strait Point is a privately owned port near the native village of Hoonah, Alaska. It is the only privately owned cruise destination in the state and is owned by a native run organization that wanted to bring in tourism to the village without compromising or negatively affecting the native culture. This is really interesting as most private cruise destinations are owned by a specific cruise line, such as Labadee, Haiti and CocoCay, Bahamas, both of which are owned by Royal Caribbean and as a result you have to book all excursions through the cruise line, since they control everything. Icy Strait Point is much more like a traditional port where you can book tours through the cruise line if you prefer, or directly through local vendors. The one downside is all tours sold by the cruise lines, as well as many if not all private tours, start and end at the cruise area of Icy Strait Point without allowing you to explore the city of Hoonah.

Hoonah has arguably some of the best whale watching in the state of Alaska, partially because of the Point Adolphus area where Humpback whales go to feed. While less common there is also the possibility of seeing some Orcas, but the local tour companies offer a guarantee that you will at least see Humpbacks or the tour is free. We opted to go for a combination whale watch and wilderness tour to try our luck and see some brown bears. The full tour was just over 7 hours and our ship was only in dock for 9 hours, which was a little bit of a close call, especially since the tenders could add significant time between the island and the ship, but the local tour operators know and rely on the cruise companies for their livelihood, so they are very professional and certain to get you back on time.

The whale watch tour was excellent and we got a lot of really good humpback viewings as well as a few otter and porpoise sightings, and even a bear sighting on the shore from a distance. The wilderness tour was less lucky; we saw a few Sitka deer, but no bears. The tour was still really nice as we got to see the village and a lot of the island that normally tourists wouldn’t get to see if they just stayed around the port area, but the price was really steep for what essentially became just an island drive. After the tour we arrived back at the pier with about 15 minutes to spare and caught the last tender back to the ship. 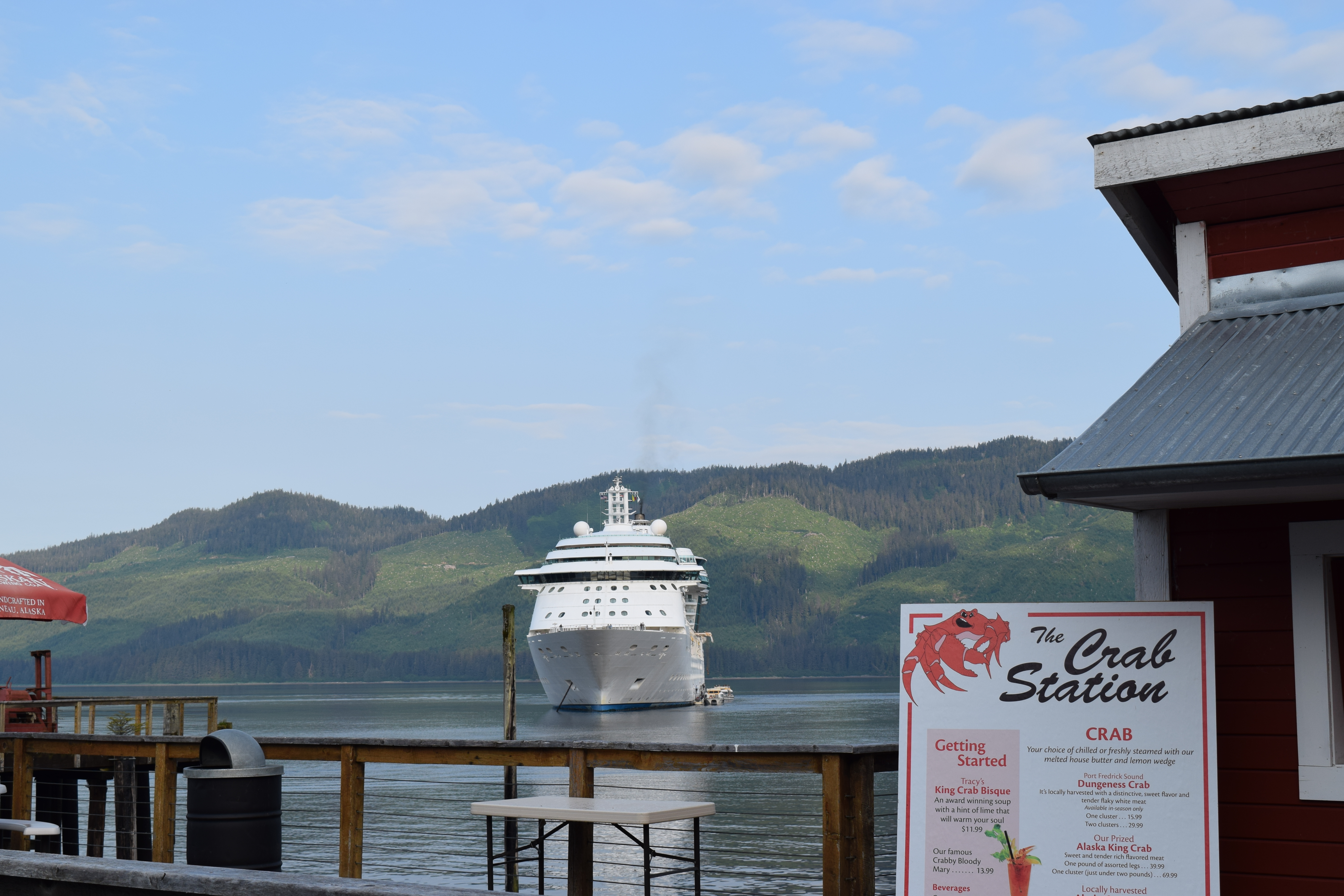 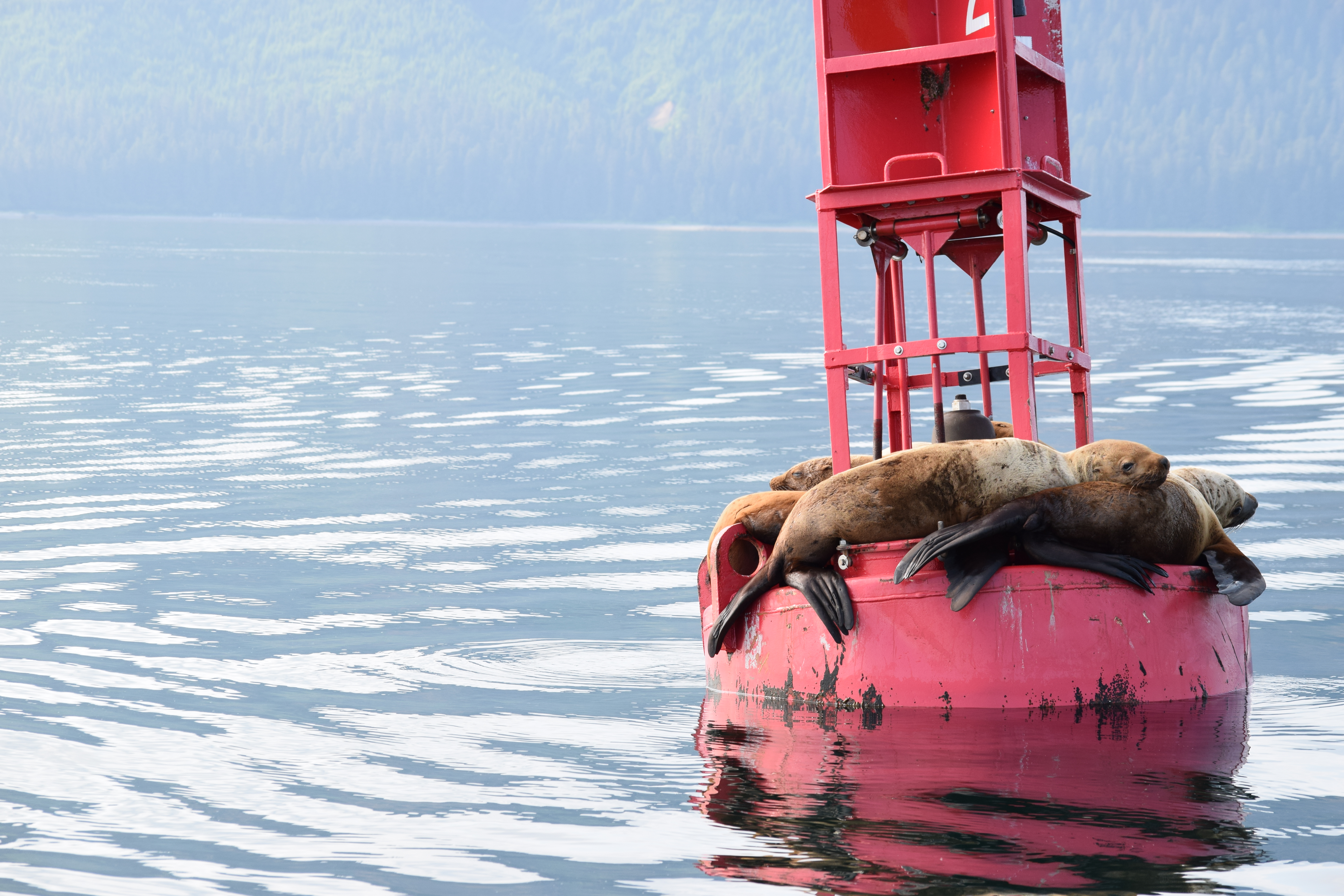 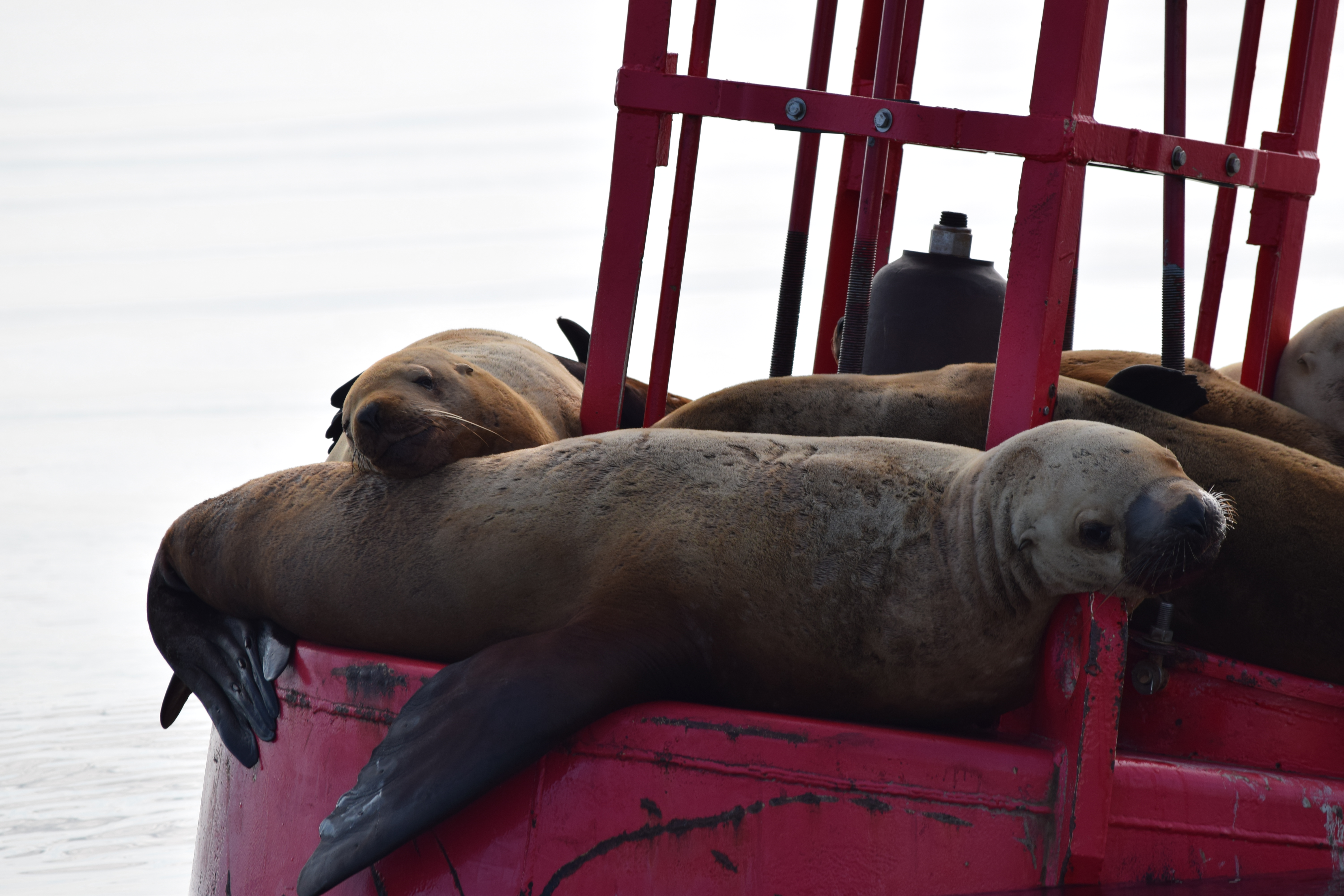 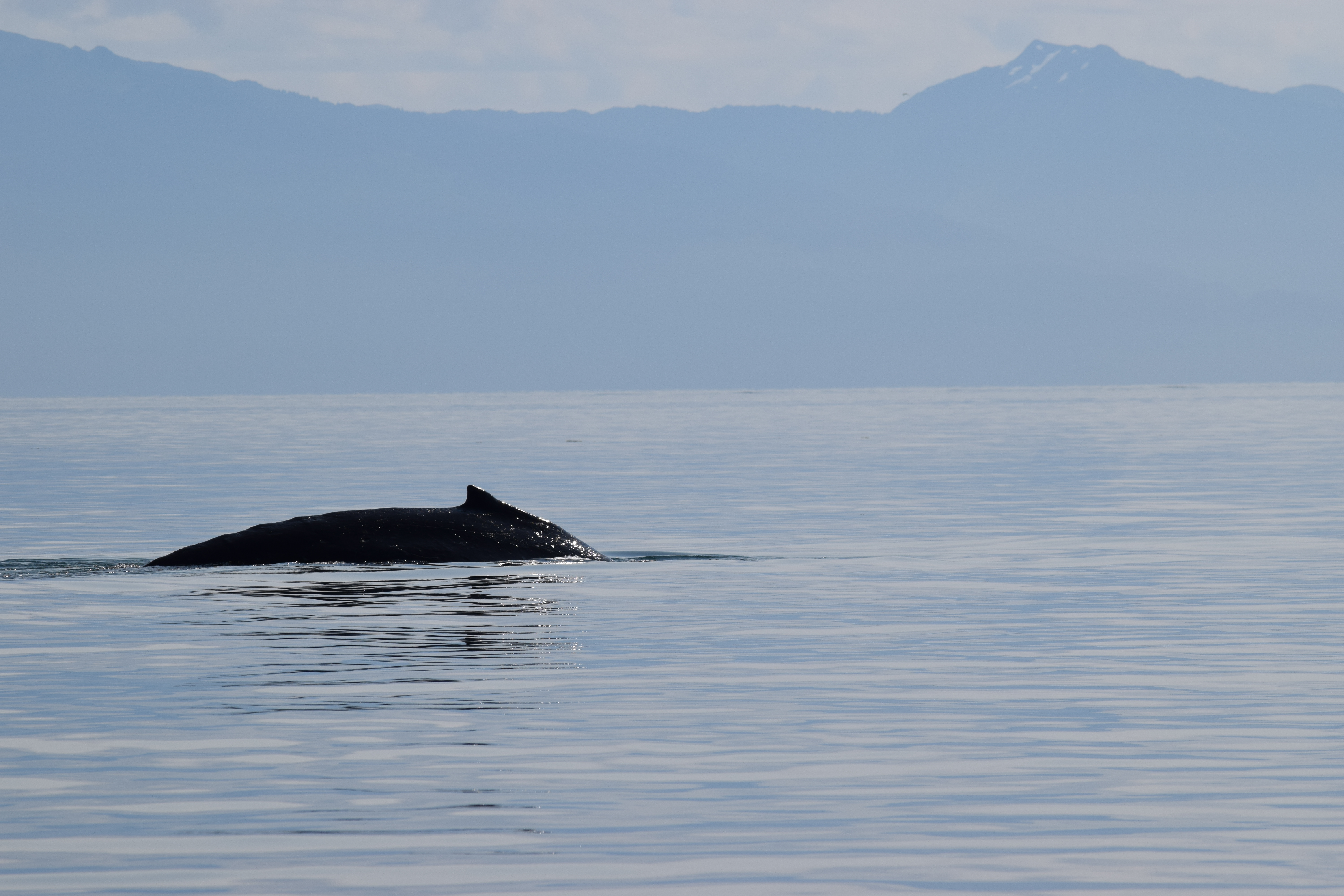 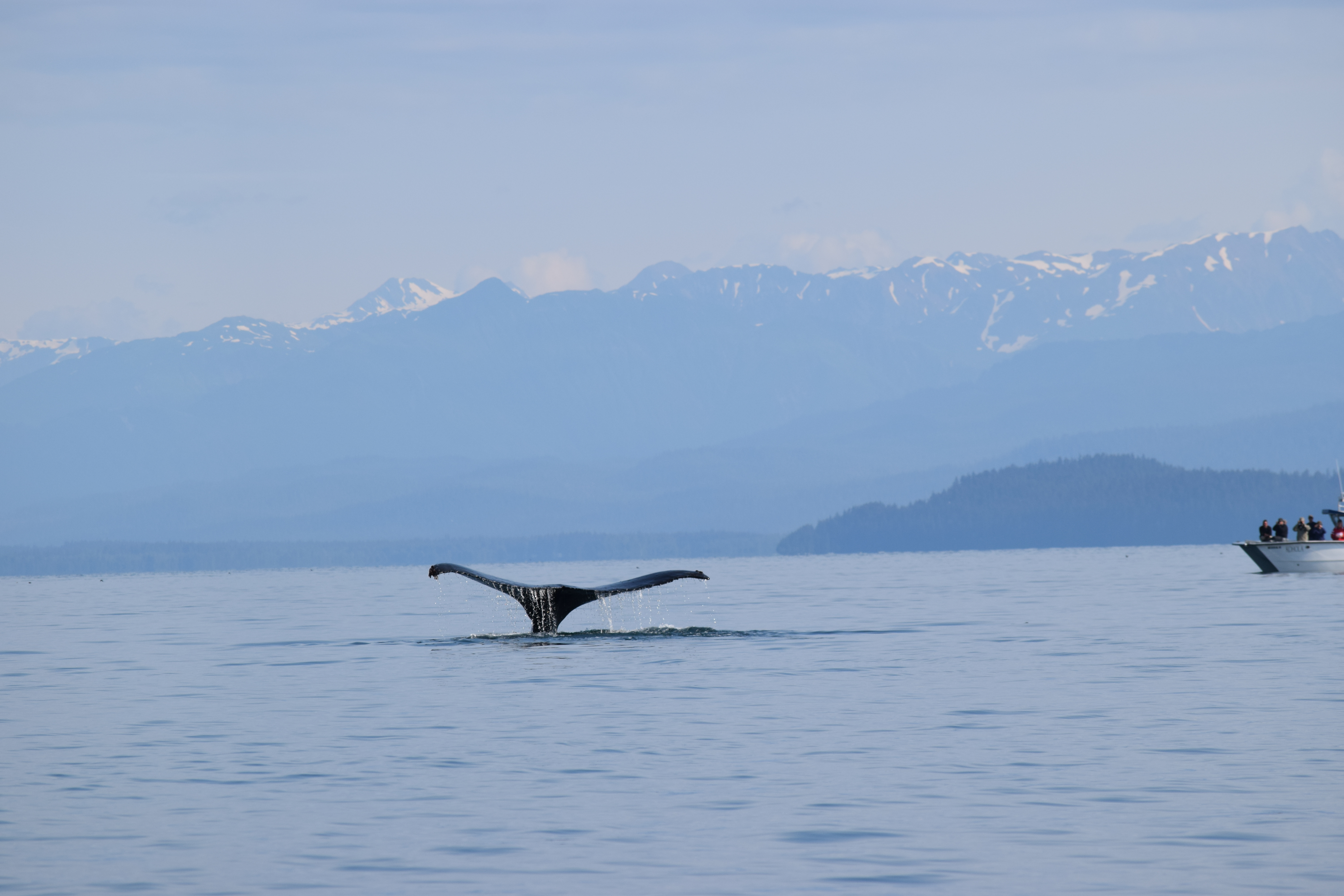 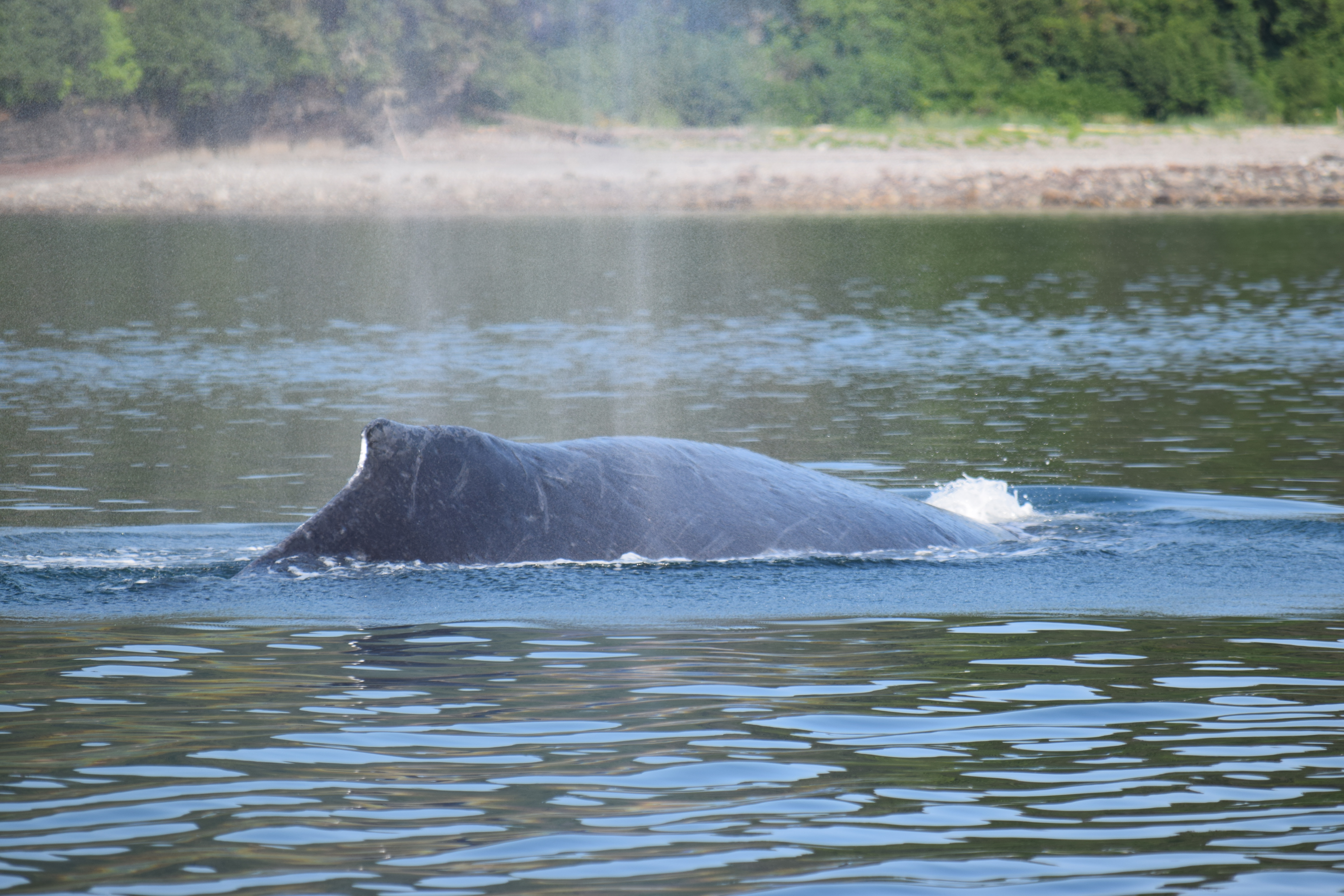 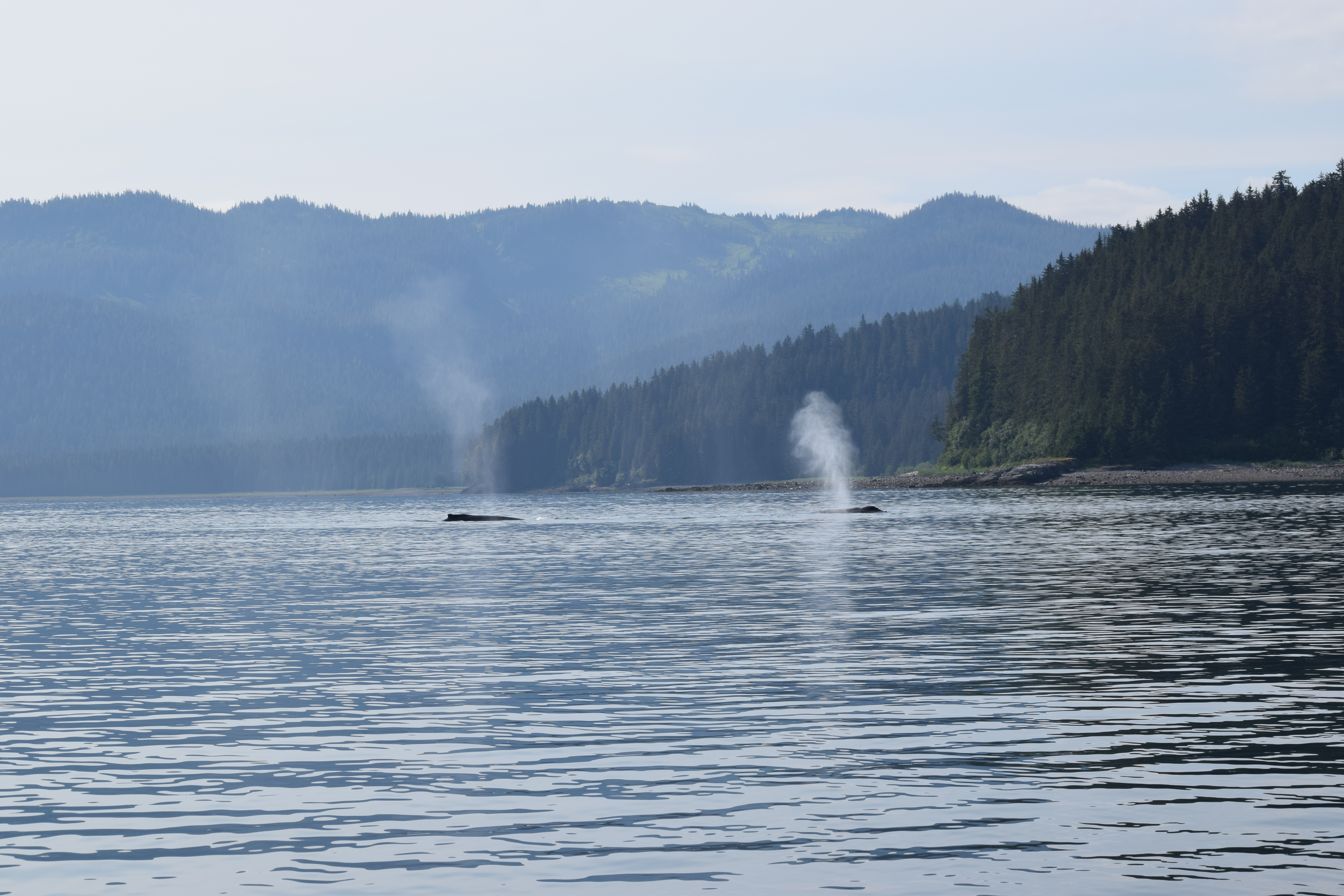 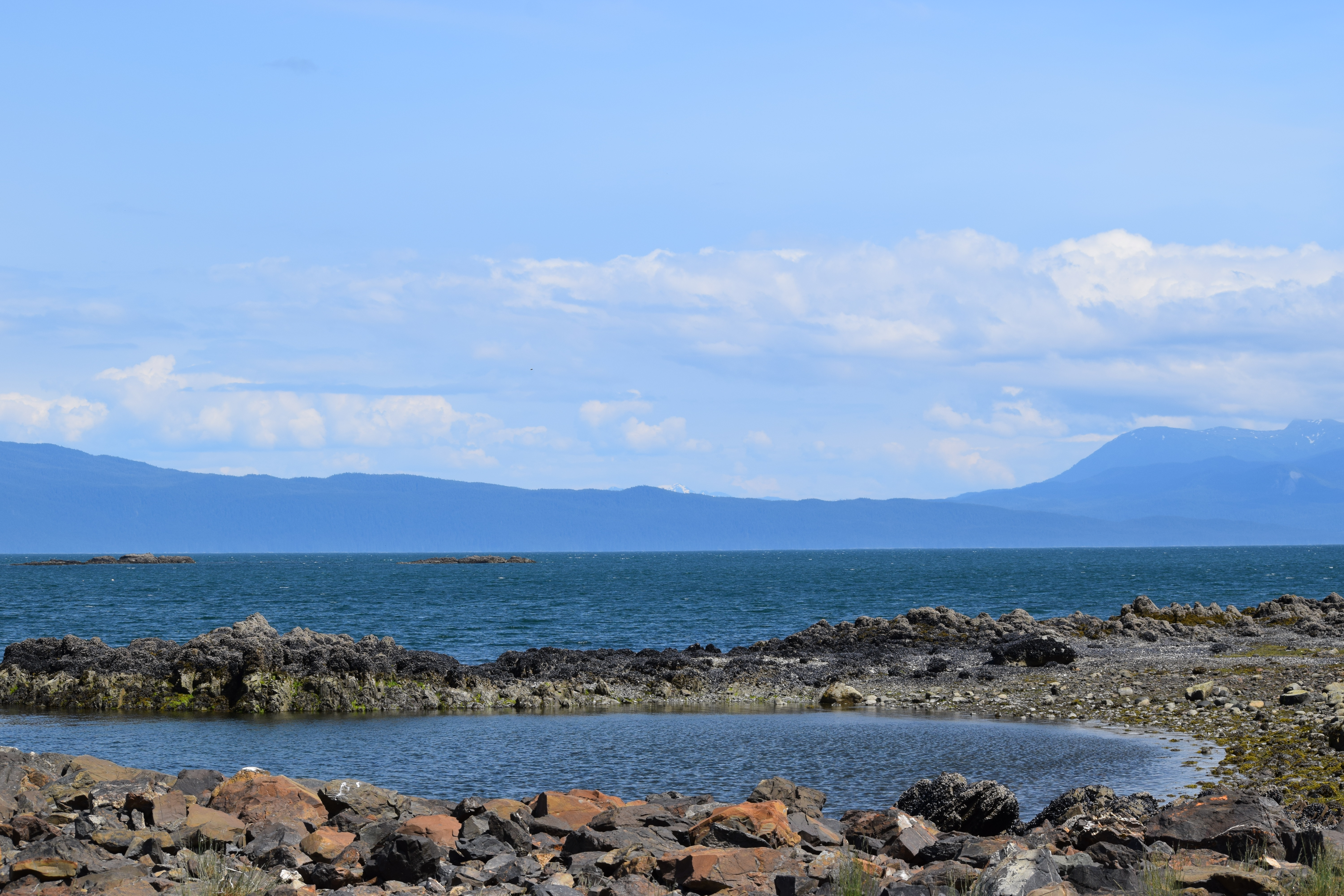 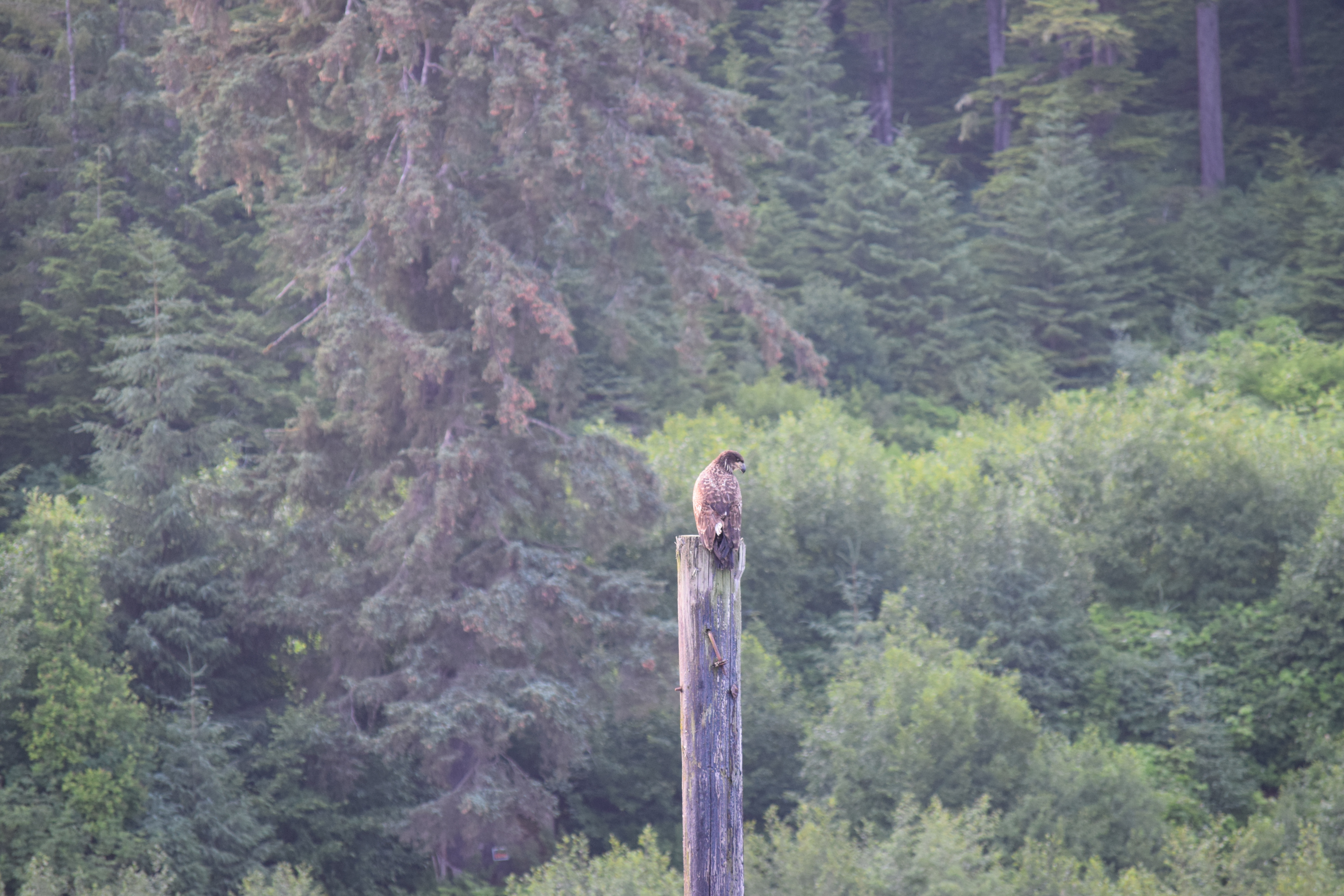