If you are the type who enjoys road trips I highly recommend making the drive to Alaska at least once; there is no other adventure quite like it.

Our adventure started out with what was, and still is, the longest road trip I have ever personally been on. The direct route from where we lived in the Western suburbs of Chicago to Anchorage, Alaska was a 59 hour, 3,548 mile trip, but the direct route is seldom the best adventure and we decided that we wanted to make a few detours; to see the Mall of America just outside Minneapolis, Minnesota, and to drive through Banff National Park and the Jasper Ice Fields. These detours would bring the drive up to 65 hours and 3,746 miles and made us extend our expected drive time from 5 days to 6, but we knew that it would be worthwhile.

Our first day’s drive was relatively short, about 5 hours to the Mall of America in Bloomington, Minnesota. We spent the morning packing and started our adventure in the early afternoon reaching Bloomington around dinner. The Mall of America is the largest mall in the United States and has a Nintendo theme park, nightly light show, 18 hole miniature golf course, and an aquarium. The night of the 12th we had dinner at Bubba Gump’s Shrimp Company and watched the light show, and then the next morning we visited the aquarium and played a round of miniature golf before hitting the road once more to stay on our adventure. Because of the time spent at the aquarium and mall our second day was another fairly short day; just under 8 hours to our second stop of Minot, North Dakota. From Minot we crossed the border into Canada at the Portal, North Dakota crossing and ended up spending over an hour as the truck was searched and then continued on the 11 hour drive to our next stop of Calgary, Alberta.

The fourth day of the drive included our primary detour of the trip, a drive through Banff National Park and the Jasper Ice Fields. These parks are filled with glaciers and ice fields, and offer wonderful views of nature and wildlife. The 140 mile Icefields Parkway that connects Banff to Jasper is widely considered the most scenic drive in the world and I would have to agree. This was the highlight of the drive and was well worth the necessary detour. The one downside of the day was that the city where we were planning on spending the night, Fort St. John, had no available hotel rooms and, unfortunately, cities are few and far in between in this area of Canada, so we ended up catching a brief nap in a rest area and essentially just drove through the night; taking turns napping and driving.

After our sojourn through Banff and Jasper we spent the next day driving to Whitehorse in the Yukon Territory, which included a lot of trips through mountains, and then started our last day of driving into Alaska and to Anchorage. The drive from Whitehorse to the Alaska border was a bit rough; many areas were unpaved and under construction which caused some delays but the roads are in good condition to handle the relatively high traffic of road trippers taking the Alaska Highway. After six days we were back in the United States and were ready to find a place to live and start the second half of our greatest adventure to date. 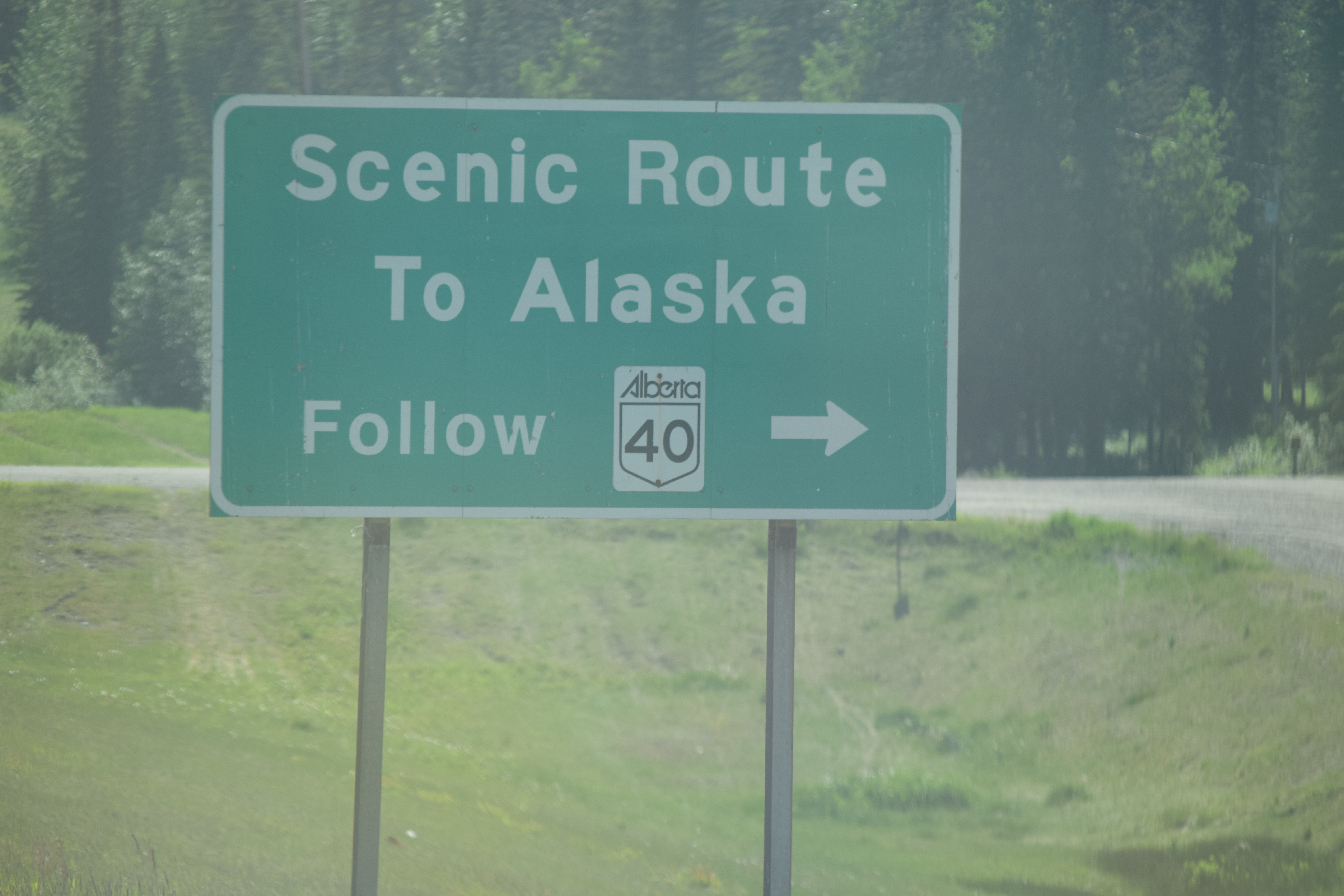 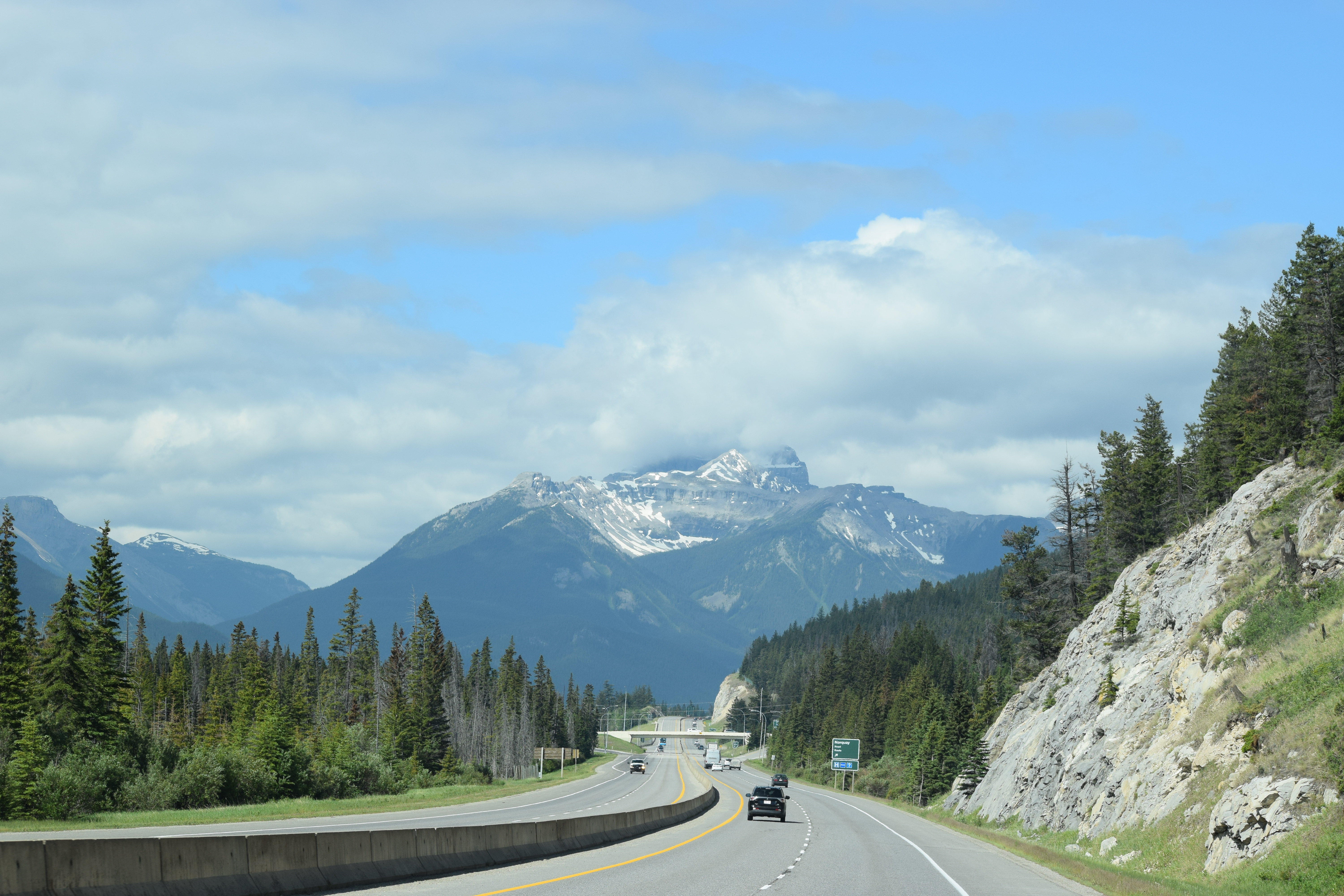 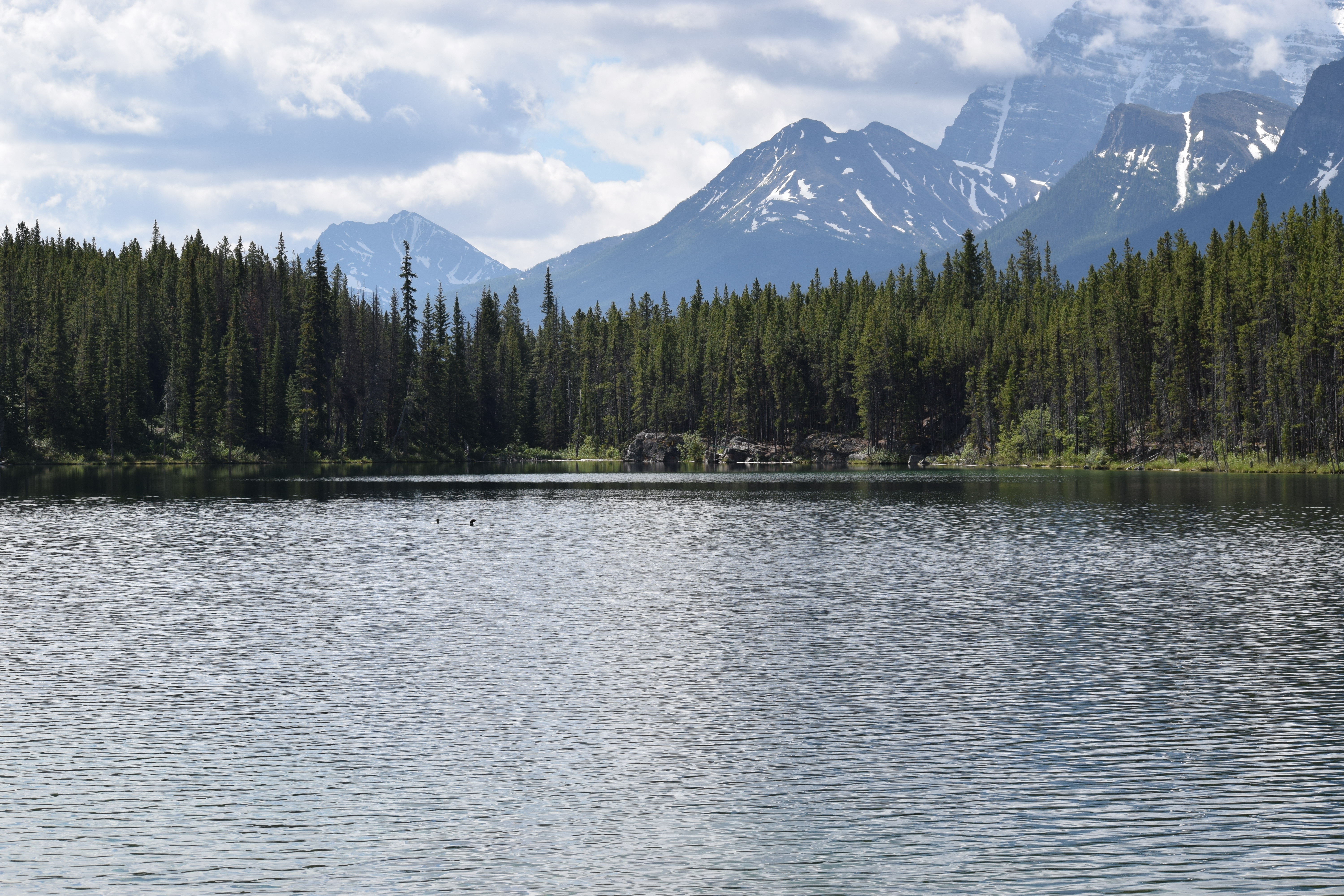 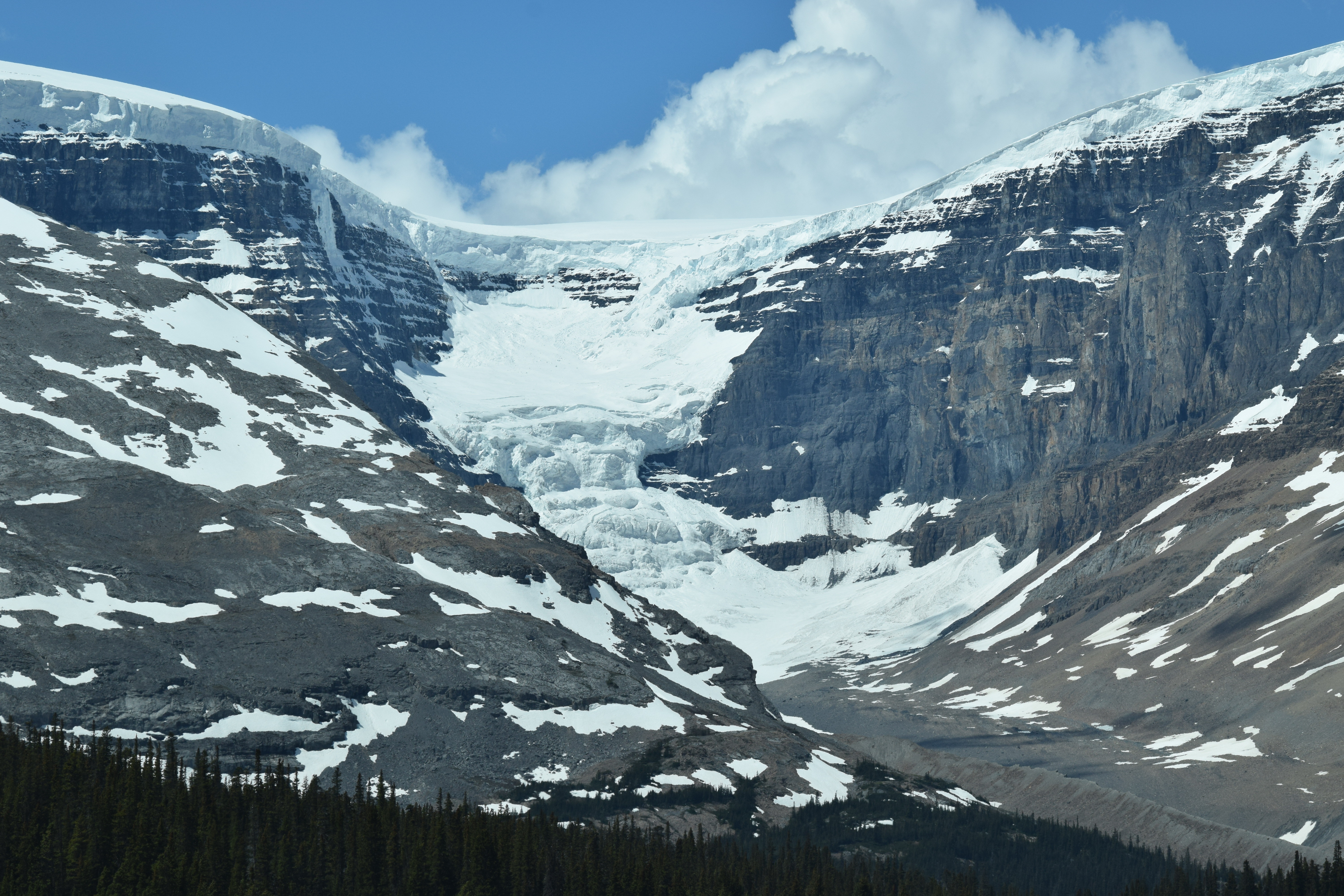 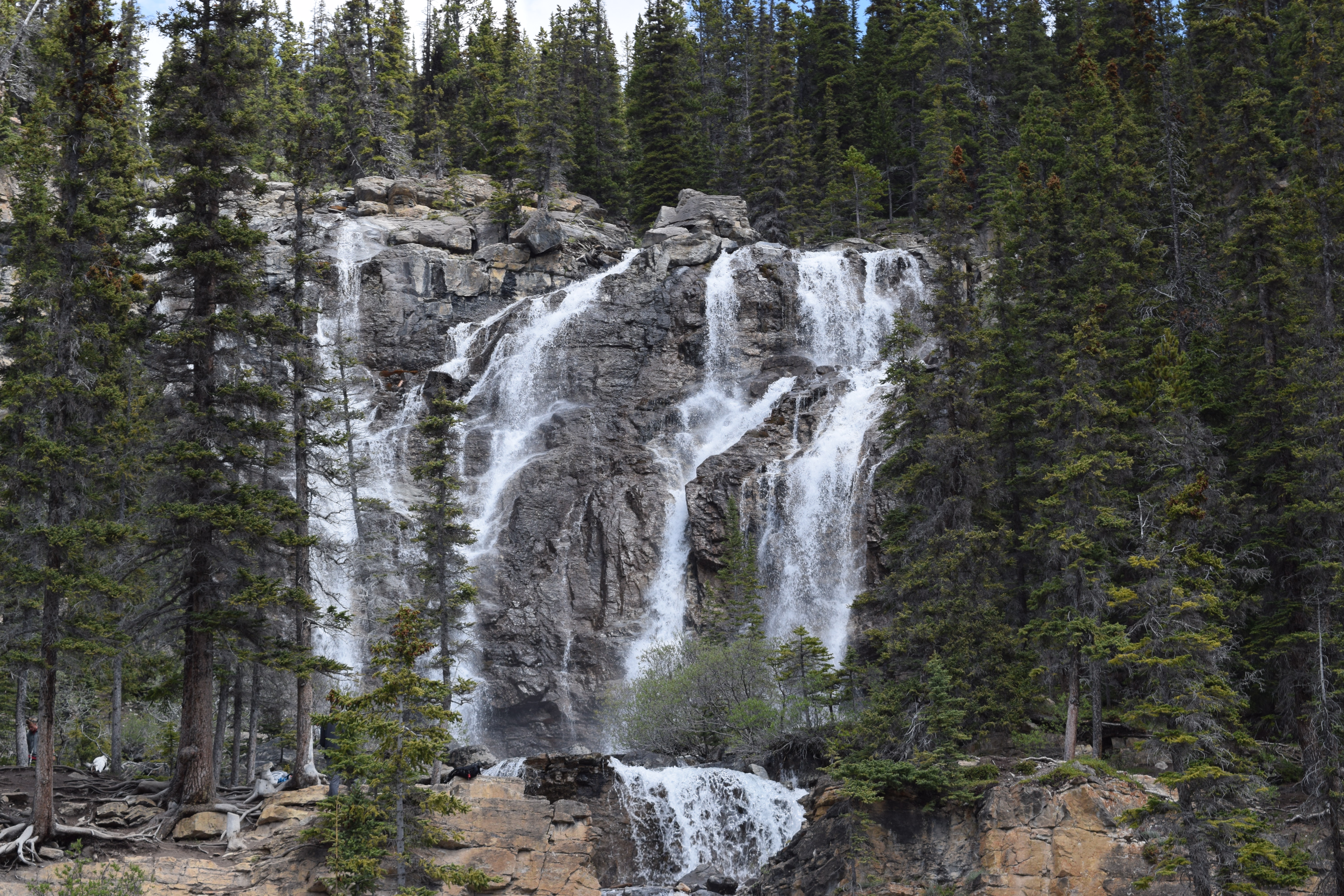 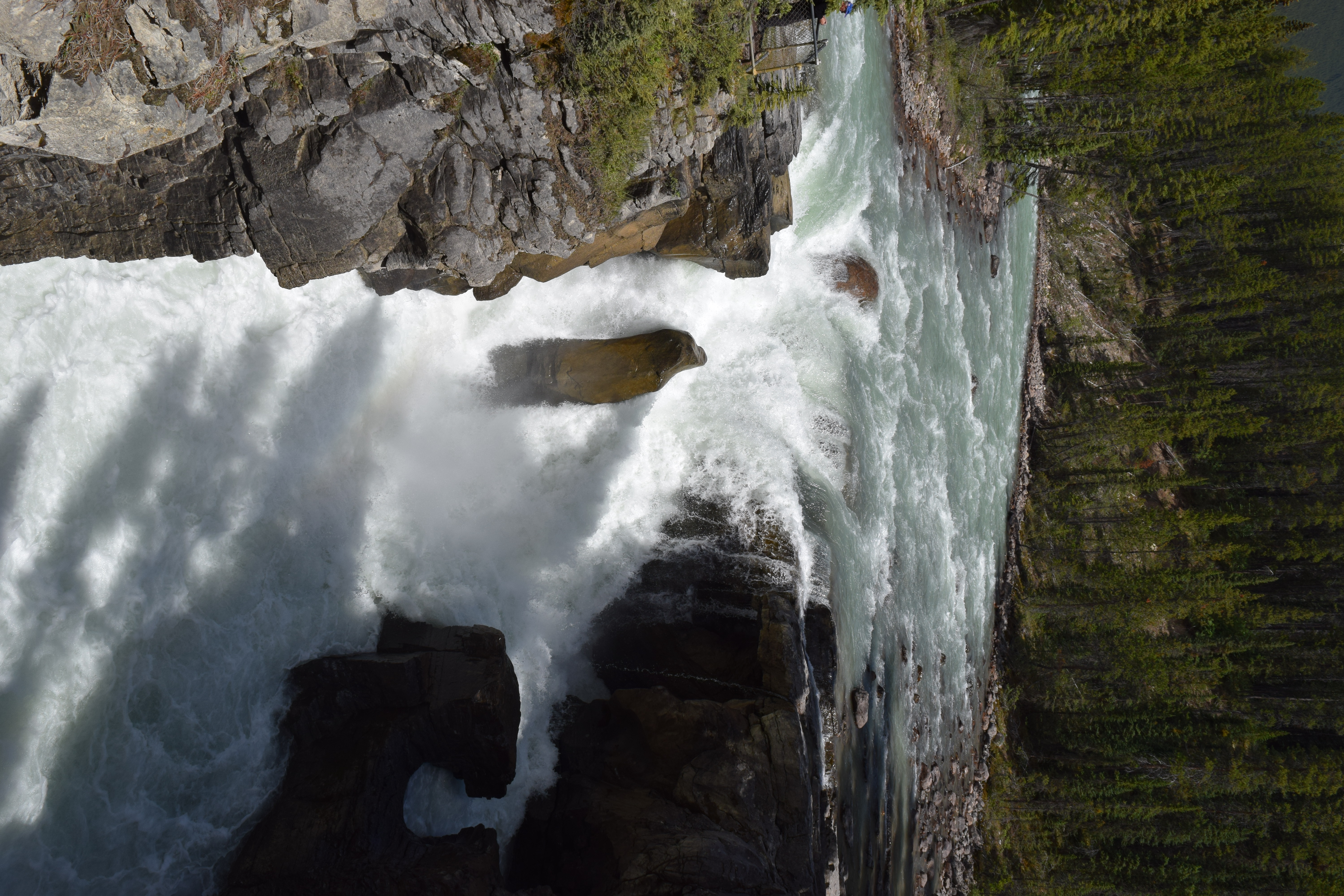 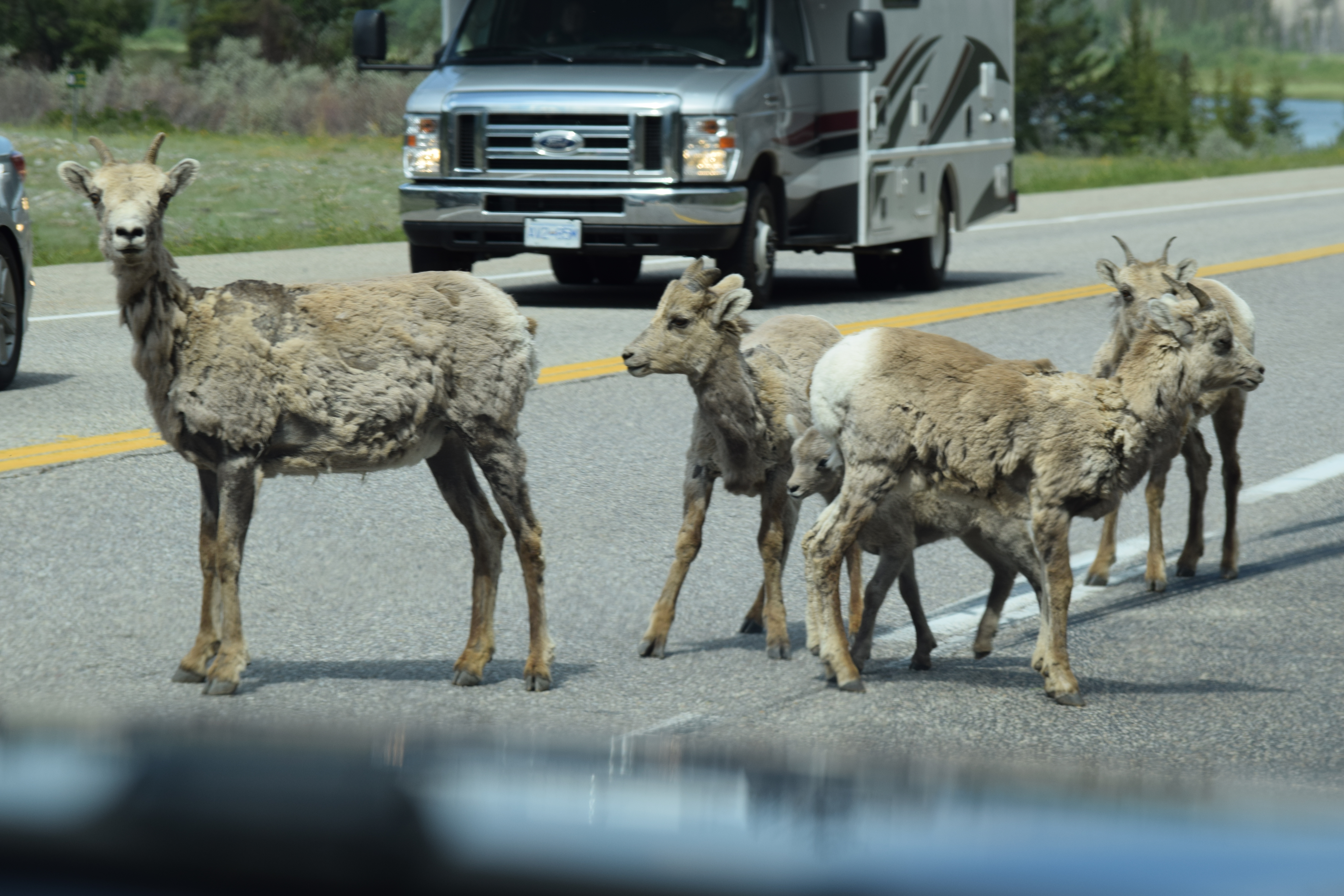 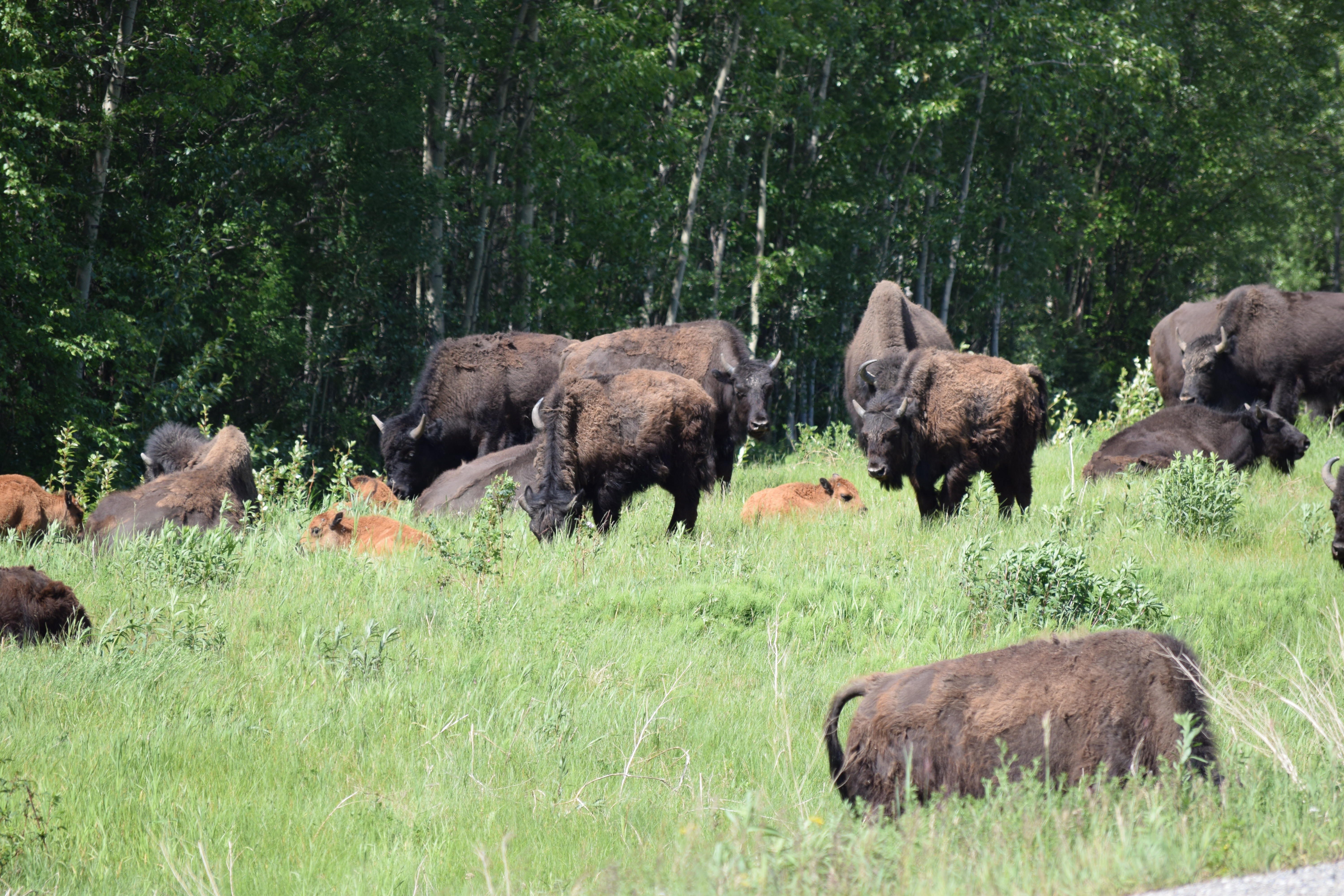 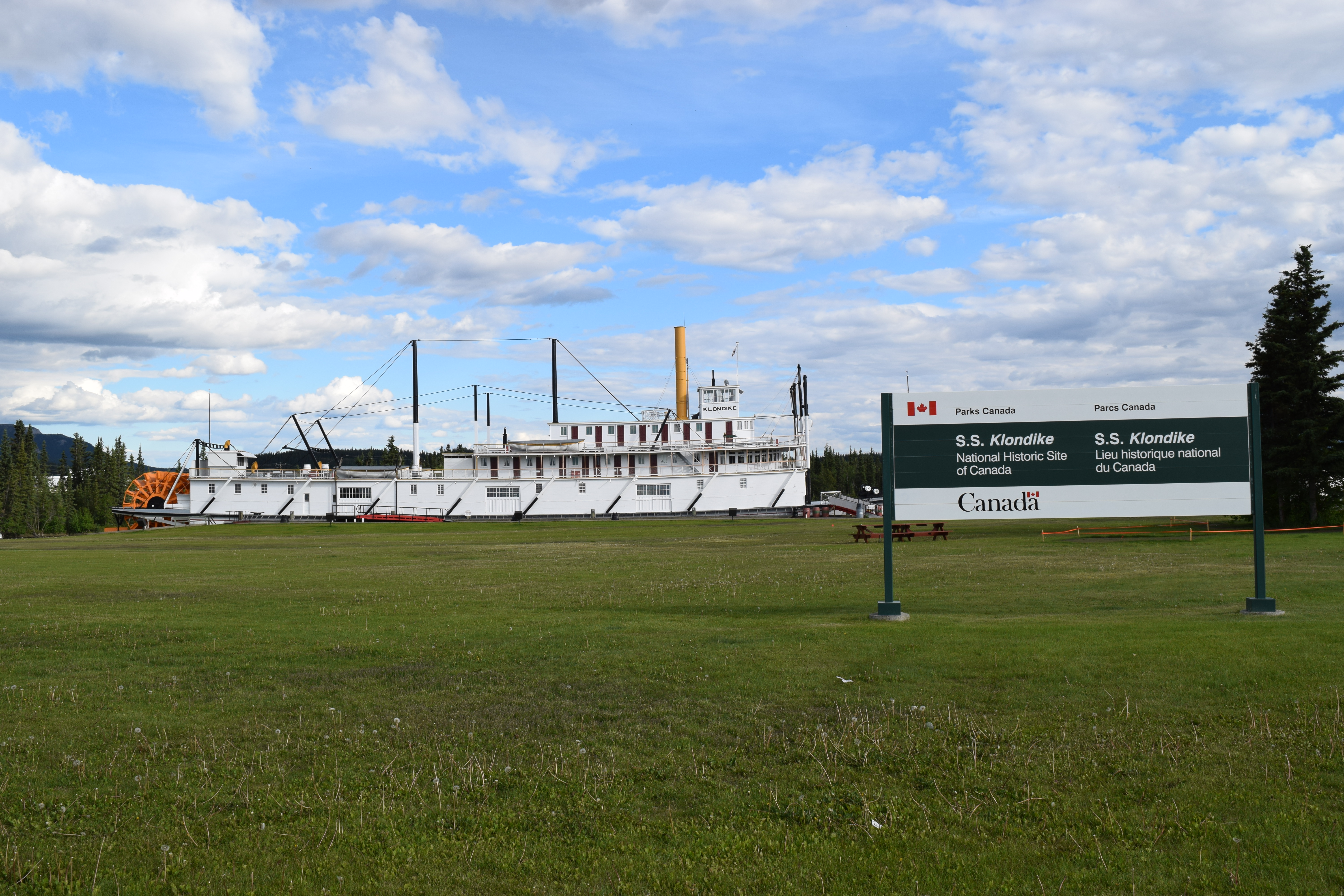 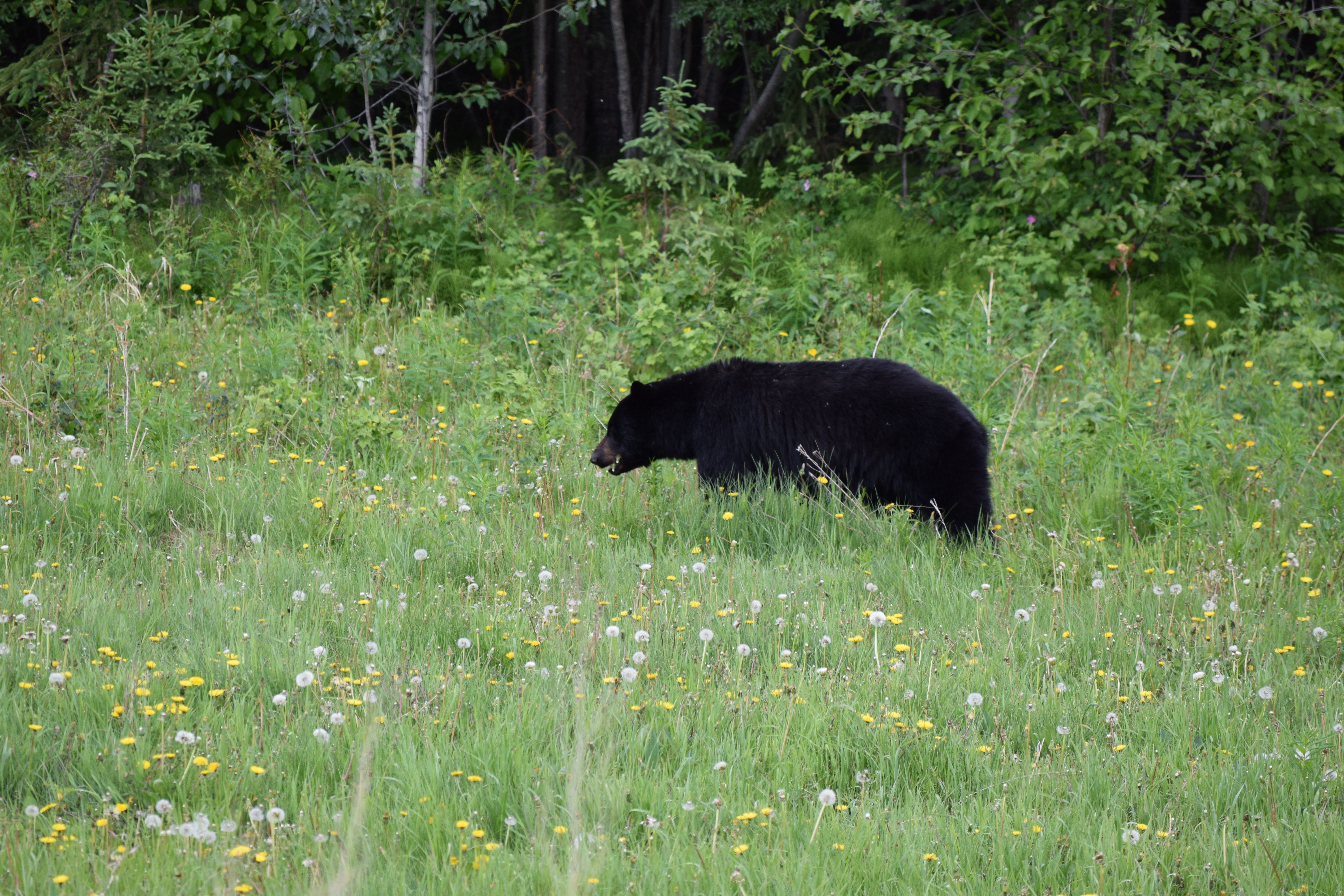 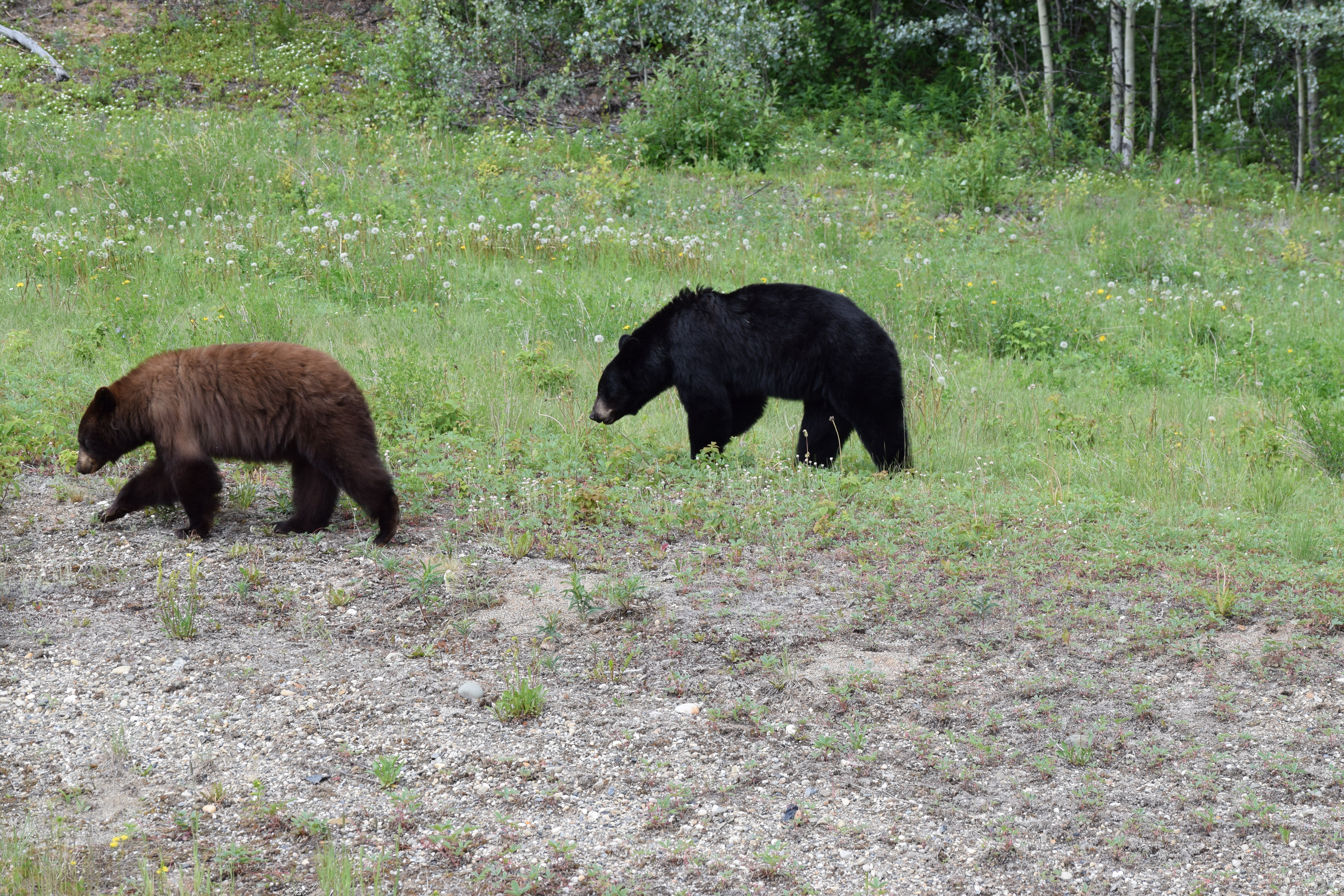 One thought on “Drive to Alaska: Mall of America and Banff National Park”