No trip to Seward is complete without a visit to the Alaska Sea Life Center. Much like the Alaska Wildlife Conservation Center, the Alaska Sea Life Center focuses on rehabilitation and release of local wildlife. There are a wide variety of seabirds, sea mammals, and fish housed here and it’s a great place to spend a few hours. It’s a popular place, especially on cruise days, but it was well worth the visit.

As locals we had visited the Alaska Sea Life Center a few times before, but it’s still always worth another visit. By their nature, the animals are often changing as some are released and some more are rescued. Aside from the self-guided tour, there are also options for a number of experiences and animal encounters. These experiences are very limited and often sell out well in advance, so if it’s something you are interested in I recommend booking early, or on a non-cruise day if you are spending extra time in Seward.

I suggest giving yourself at least a couple hours to explore the Sea Life Center, and when it is time to leave there is a free city shuttle that runs directly to the cruise port. We took this shuttle as soon as it was time to start boarding and arrived at the port right around 11AM. Even though the ship wasn’t scheduled to depart until 8PM, I love boarding as soon as possible.

Once on board it was time for lunch, and this is one of my main secrets about cruising. The buffet is by far the most popular place for lunch on embarkation day, and it can be chaotic. We instead opted to eat lunch at Park Cafe which is much less well known. Even better, Royal Caribbean lists Park Cafe as a “Snack” eatery, rather than an actual lunch place. This makes it a perfect place to avoid the crowds on embarkation day, and you have 6 more days to enjoy the buffet. Chops Grille is also open for embarkation day lunch, but it does cost extra.

Once we were fed there was still plenty of time to explore the ship before we needed to report for the muster drill. Radiance is a smaller ship, well designed for the Alaska market. She has more glass windows than any other ship class in Royal’s fleet, so you can get a great view from just about anywhere. 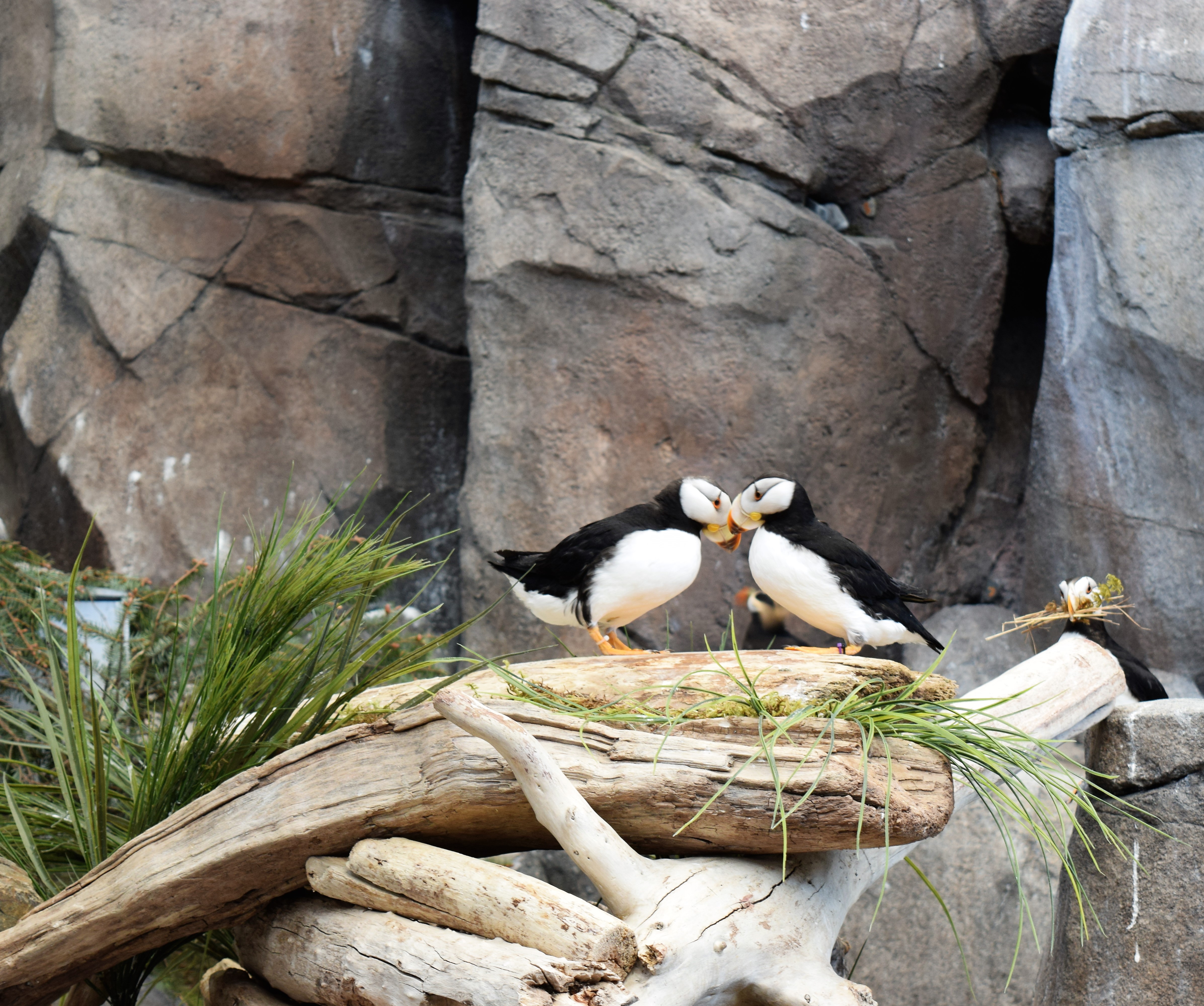 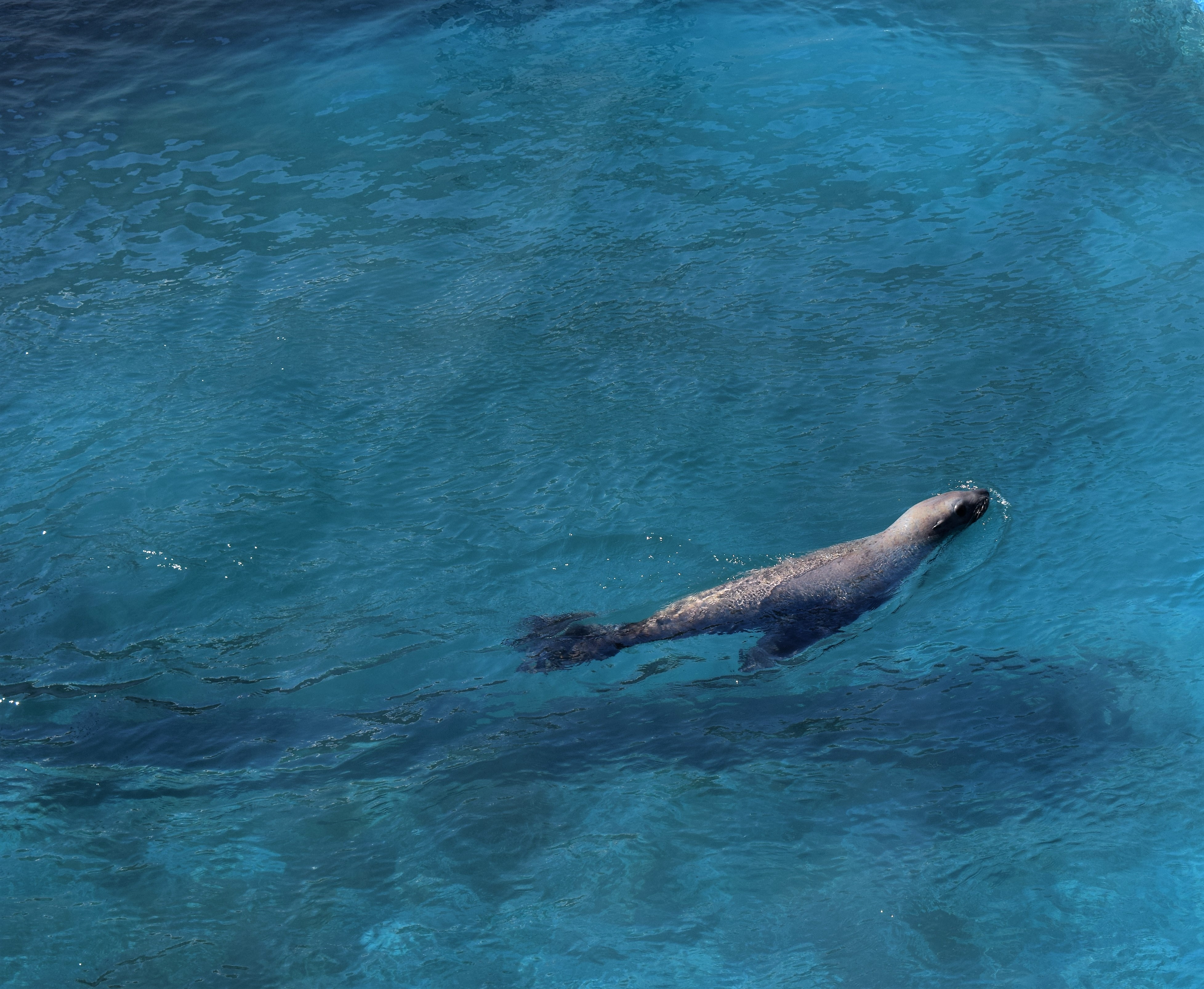 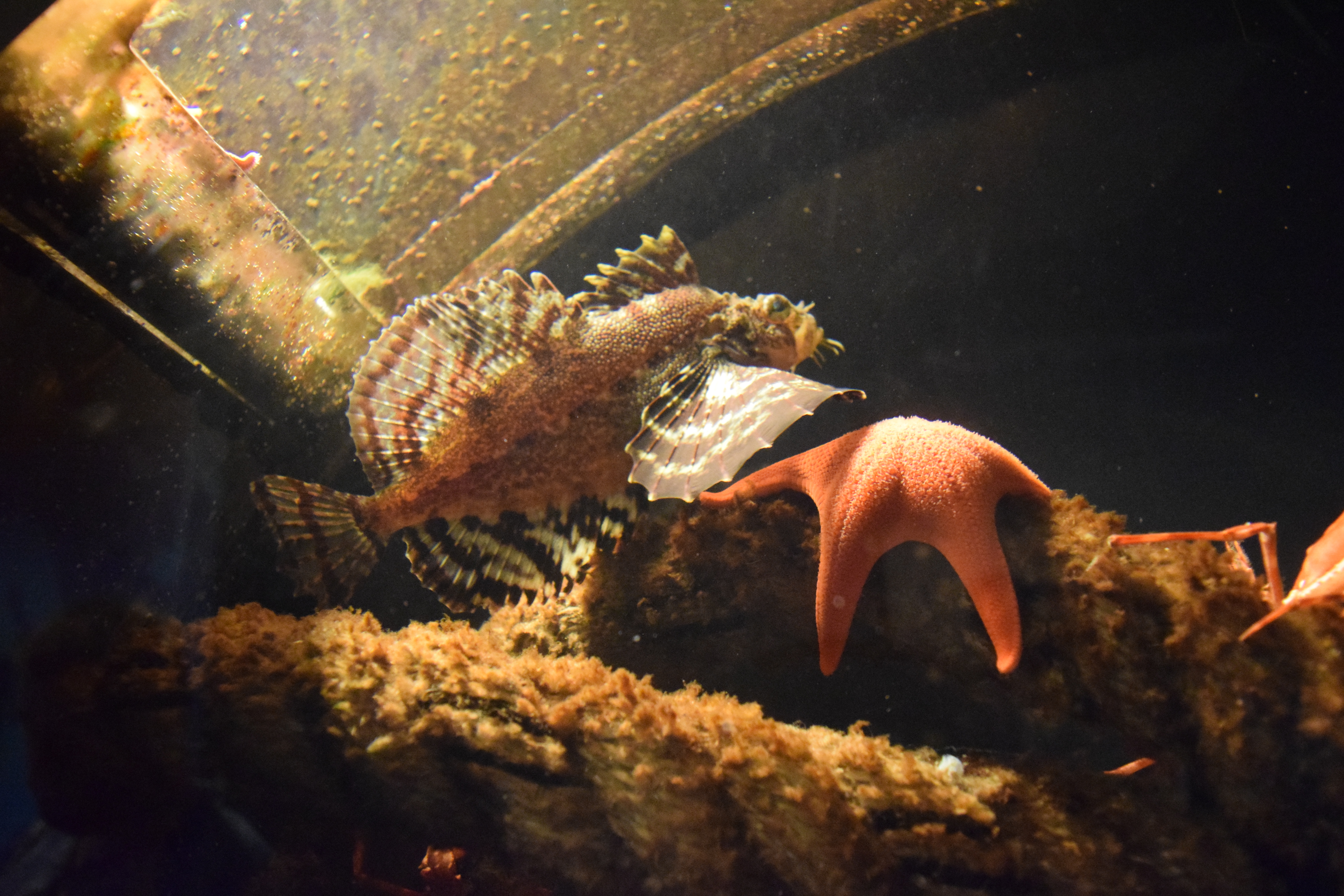 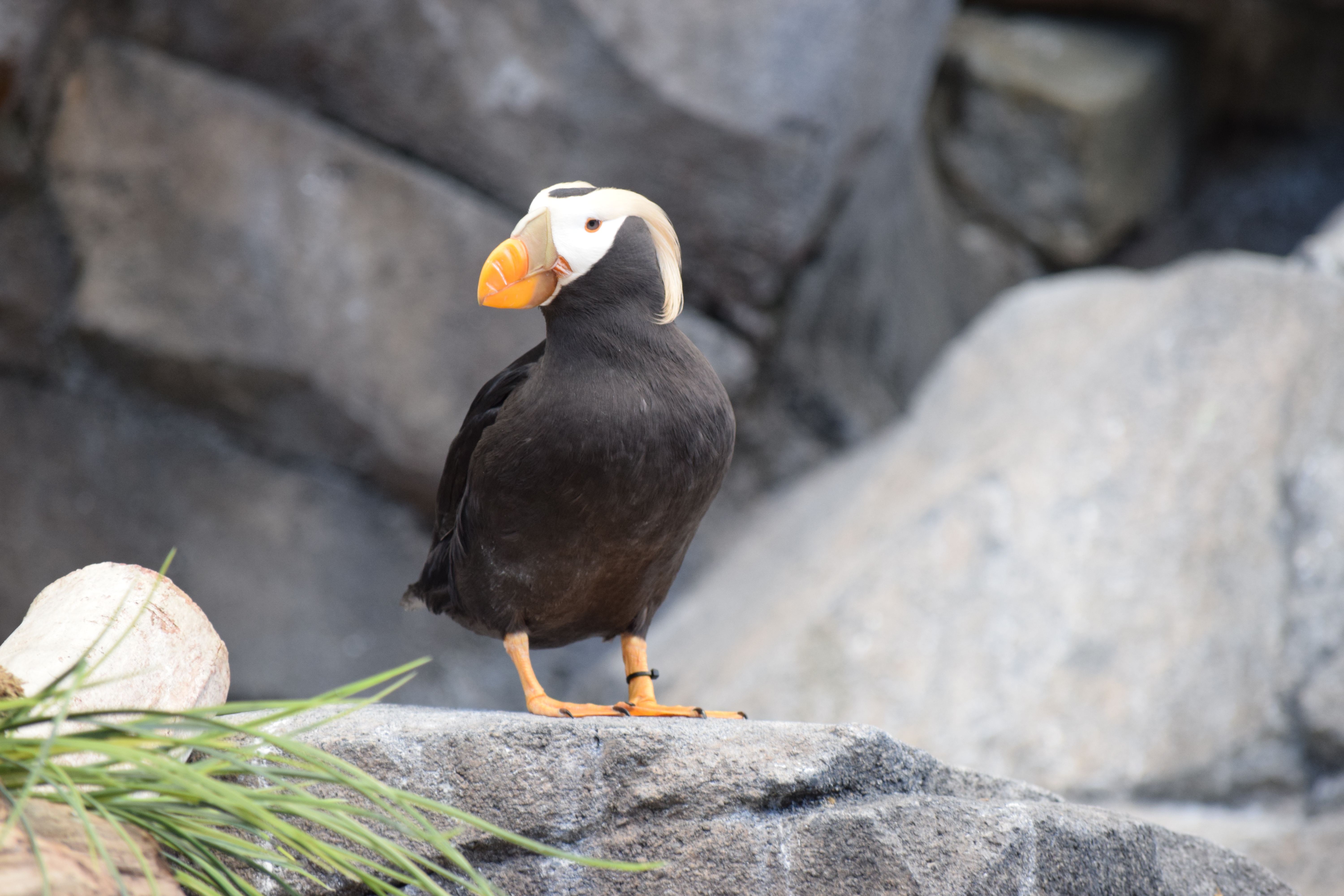 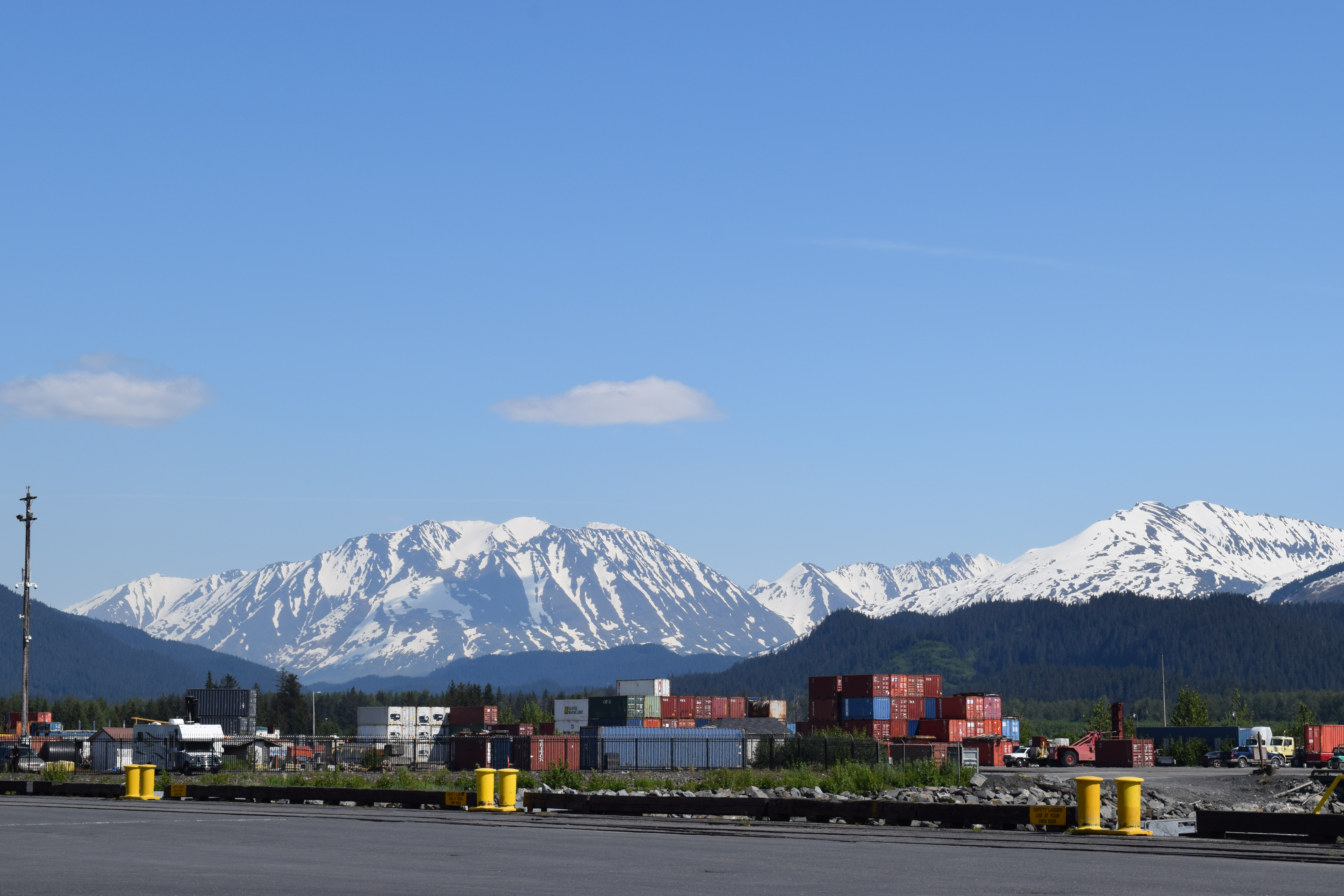 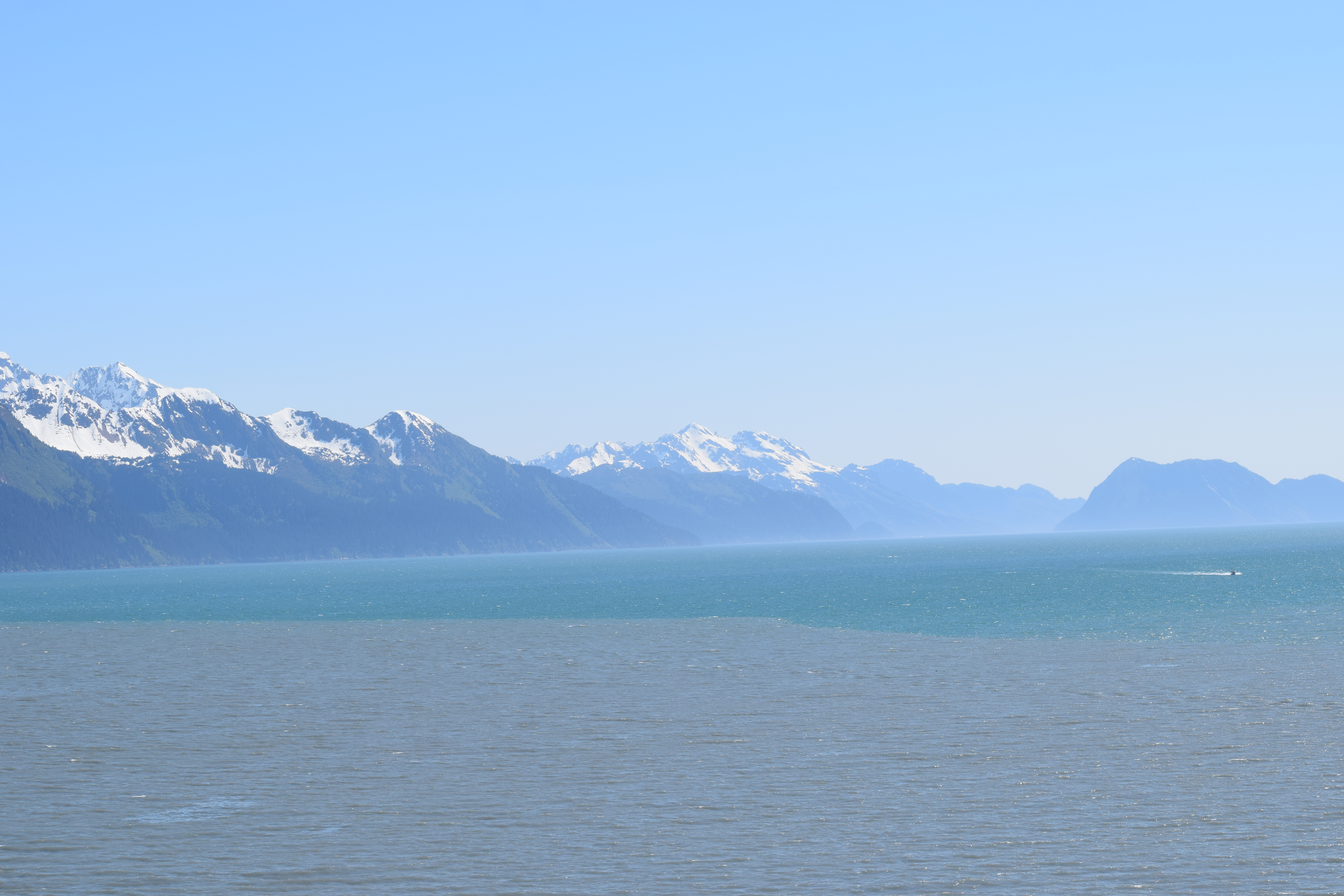 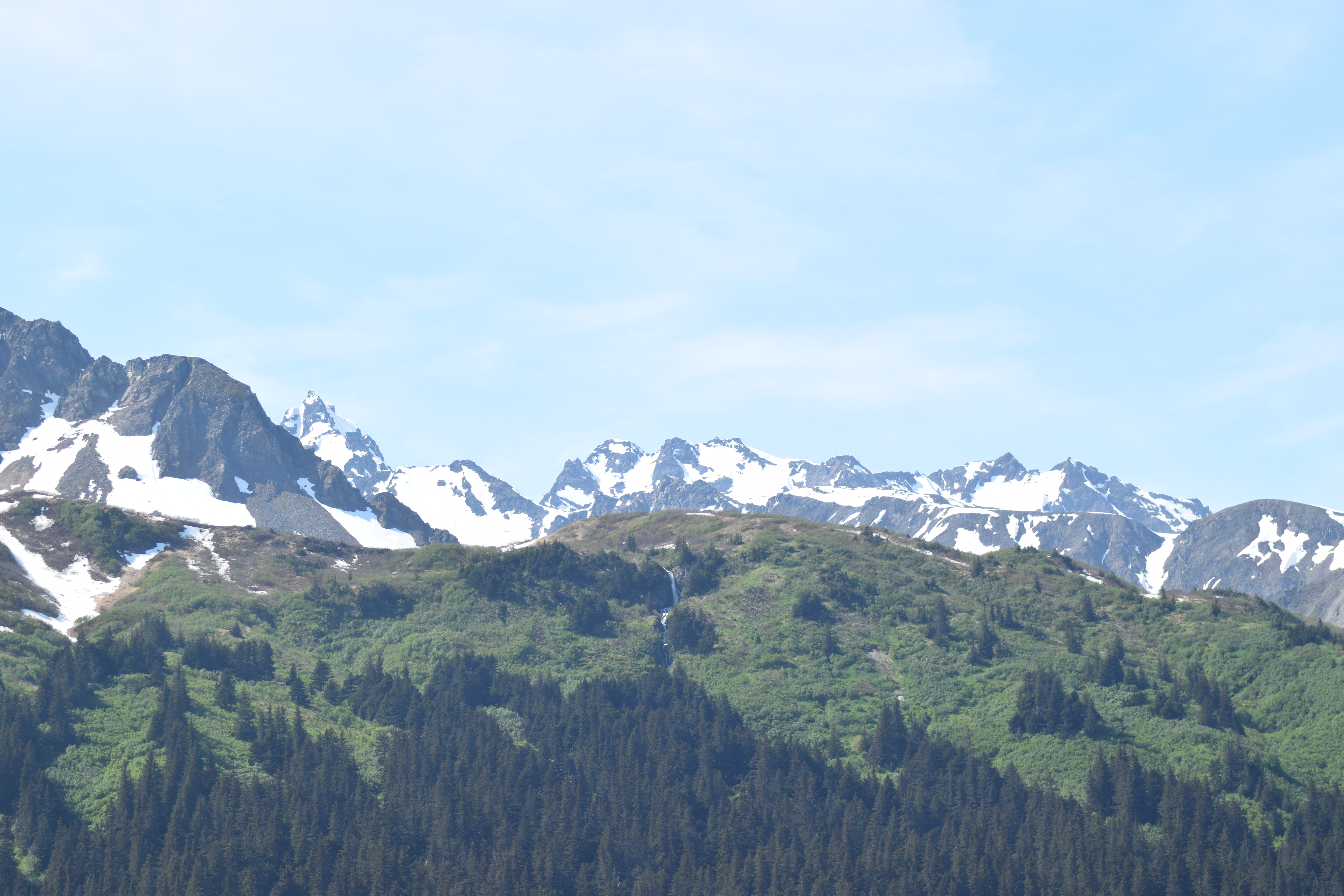 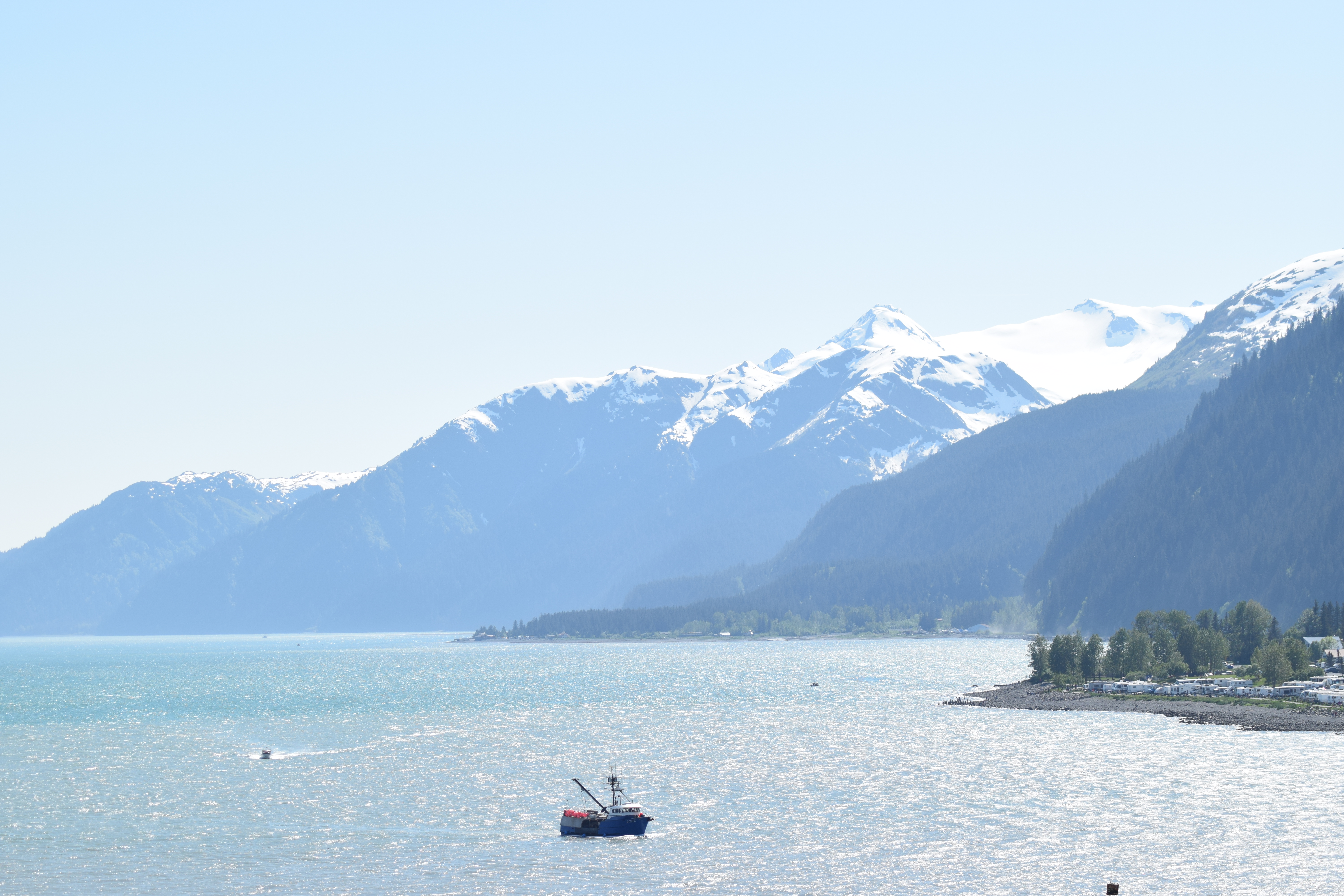