Aside from the lower price, another reason we love the one way Alaska cruises is to add on a land tour. Cruise lines offer a number of guided tours, but even if you just have a couple days there’s a lot you can do. For the first day of our vacation we opted to visit the Alaska Wildlife Conservation Center in Portage. The AWCC lies just off the Seward Highway about an hour’s drive south of Anchorage.

The Seward Highway itself is a great and beautiful drive. It meanders along the Chugach mountains and Turnagain Arm, giving excellent nature views. As residents we had our own car, but if visiting it would be best to have a rental car. There is very limited public transit in Alaska and the cost for a taxi would likely be higher than just renting a car. There are a number of pullouts and vistas that make for excellent stops along the way as well.

As the name implies, the Alaska Wildlife Conservation Center is home to a wide variety of native Alaskan wildlife. The intent of the center is primarily on rehabilitation and release, and they have been very successful. A year before this visit the center was able to release a herd of Wood Bison into the wilds of the Alaska interior. The Wood Bison is critically endangered, and the work of the AWCC was crucial in their recovery efforts.

Aside from the Wood Bison, the Alaska Wildlife Conservation Center also had caribou, moose, bears, musk ox, and a wide variety of other animals. The center is much smaller and simpler than a typical zoo, but it’s still a great place to visit for any animal lovers.

After we finished at the Alaska Wildlife Conservation Center, we decided to go a little further down the road to Whittier. Whittier is a small town with a permanent population of only 200 people and the town was a crucial port during World War 2. Even more interesting is the fact that nearly everybody in the town lives in a single building. Begich Towers was a Cold War Army barracks built in 1971 and also houses the town’s police station, grocery store, clinic, church, and school.

As a port city, Whittier offers a number of excellent day cruises and sightseeing trips, but we just came down to see the town itself. The only road in and out of Whittier is a single lane, multi-purpose tunnel called the Anton Anderson Memorial Tunnel. This tunnel serves car as well as train traffic in both directions. The tunnel only opens up for 15 minutes at a time and alternates between traffic in either direction and the trains when they are scheduled. Because traffic can be backed up, it’s generally recommended that you arrive at least 10 minutes prior to the scheduled opening time to make sure you can get through.

For those interested in roads and maps, the Anton Anderson Memorial Tunnel is the longest combined rail and highway tunnel in North America, as well as the second longest highway tunnel. It’s definitely a unique experience to transit the tunnel and visit the town that lives under a single roof. 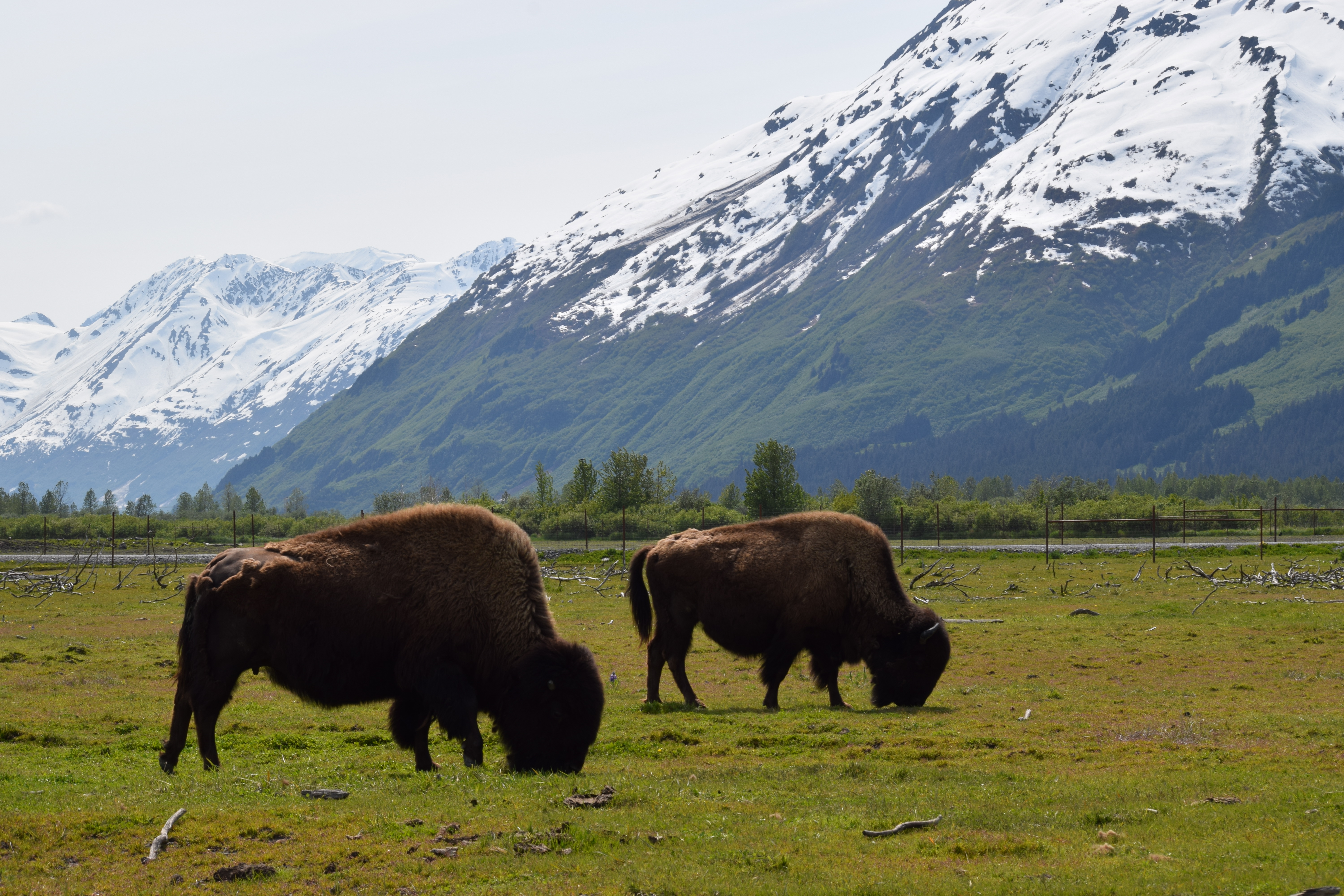 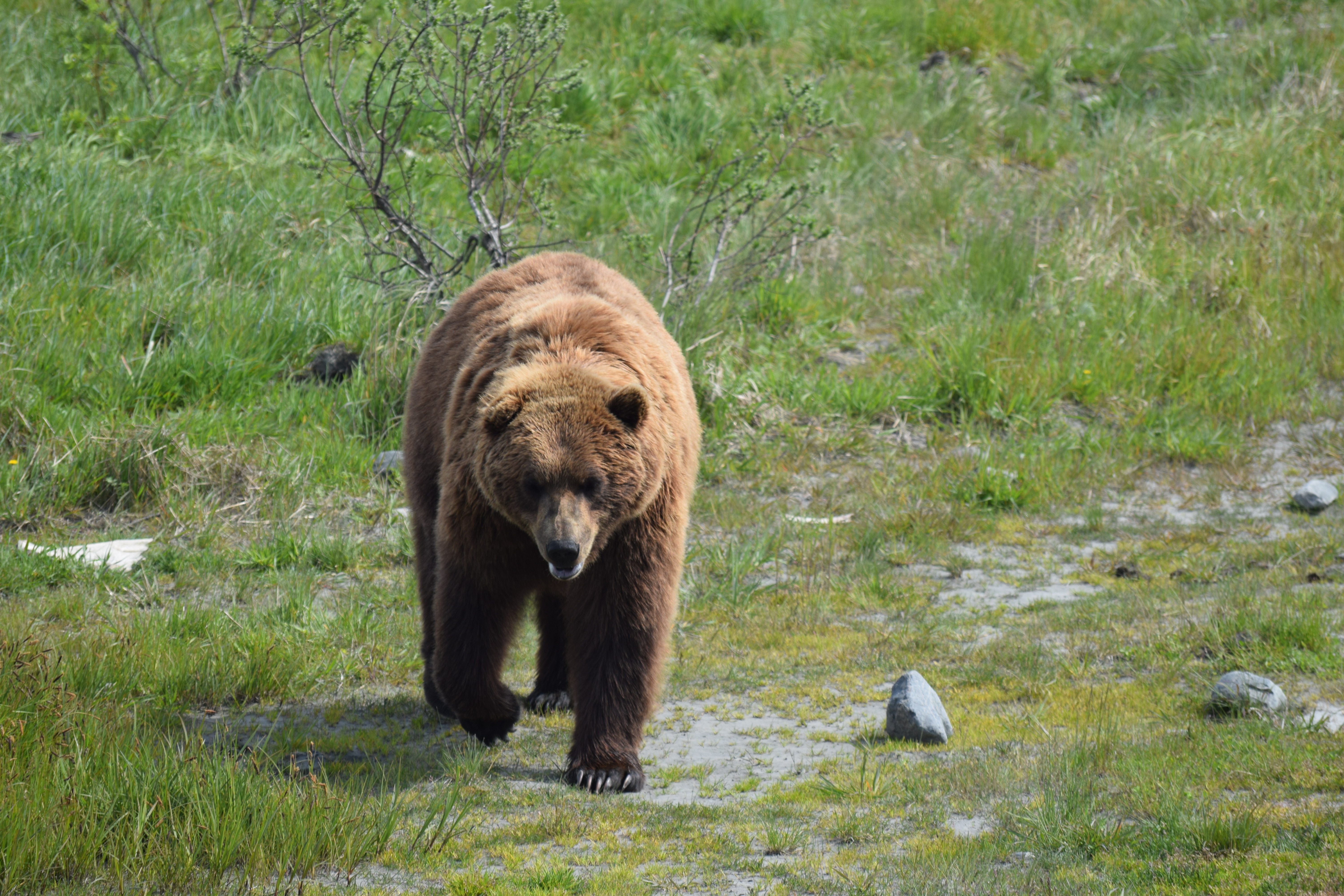 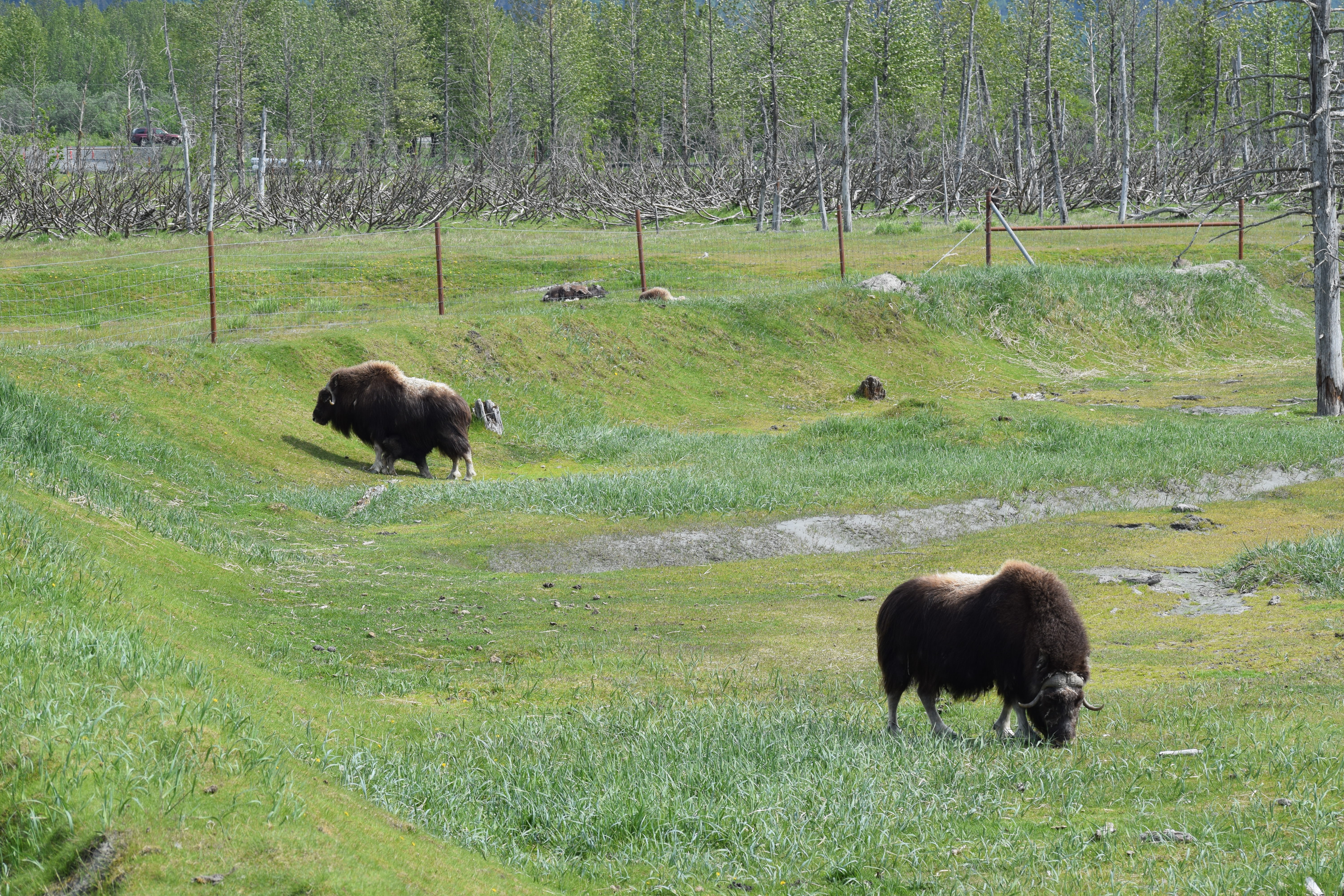 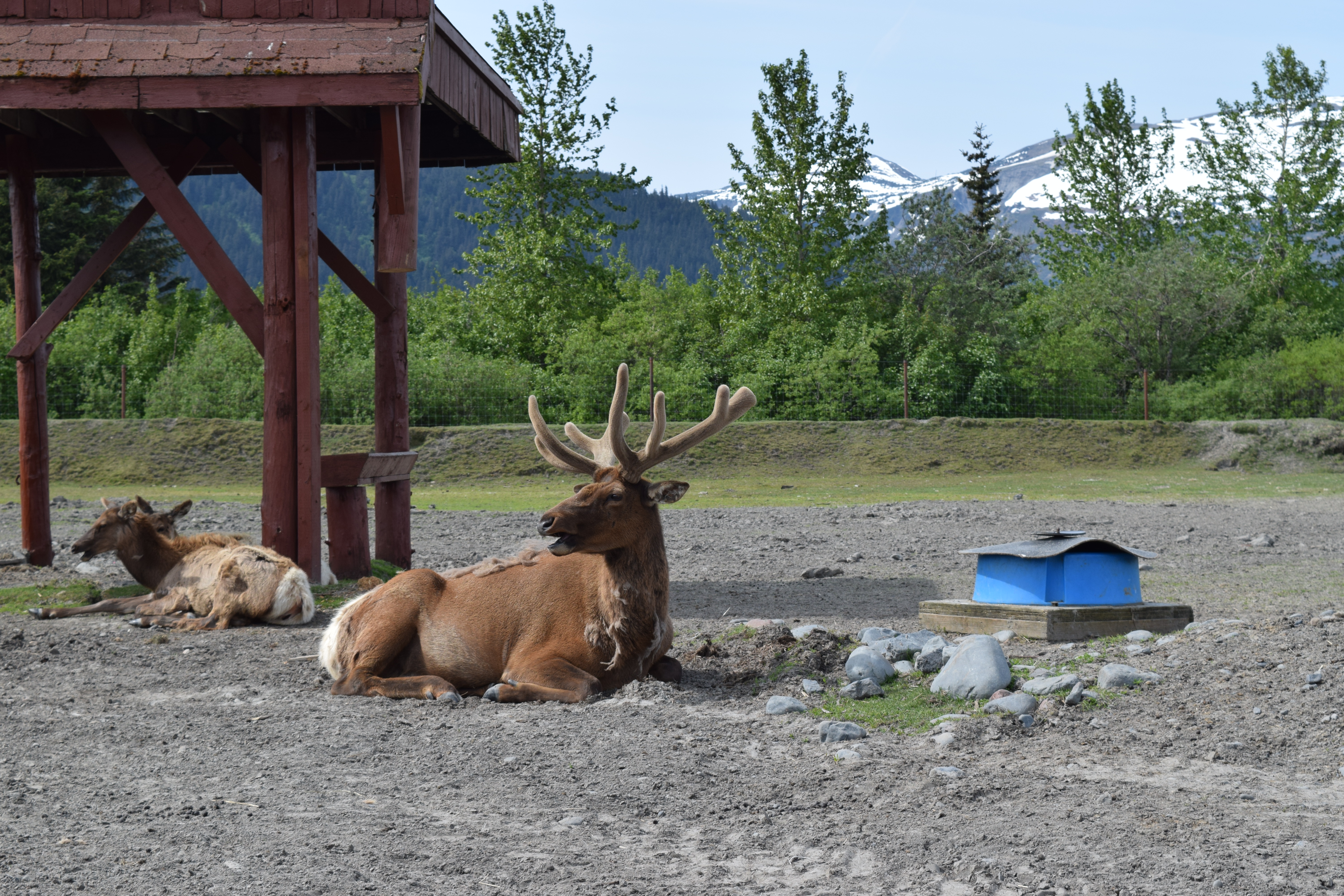 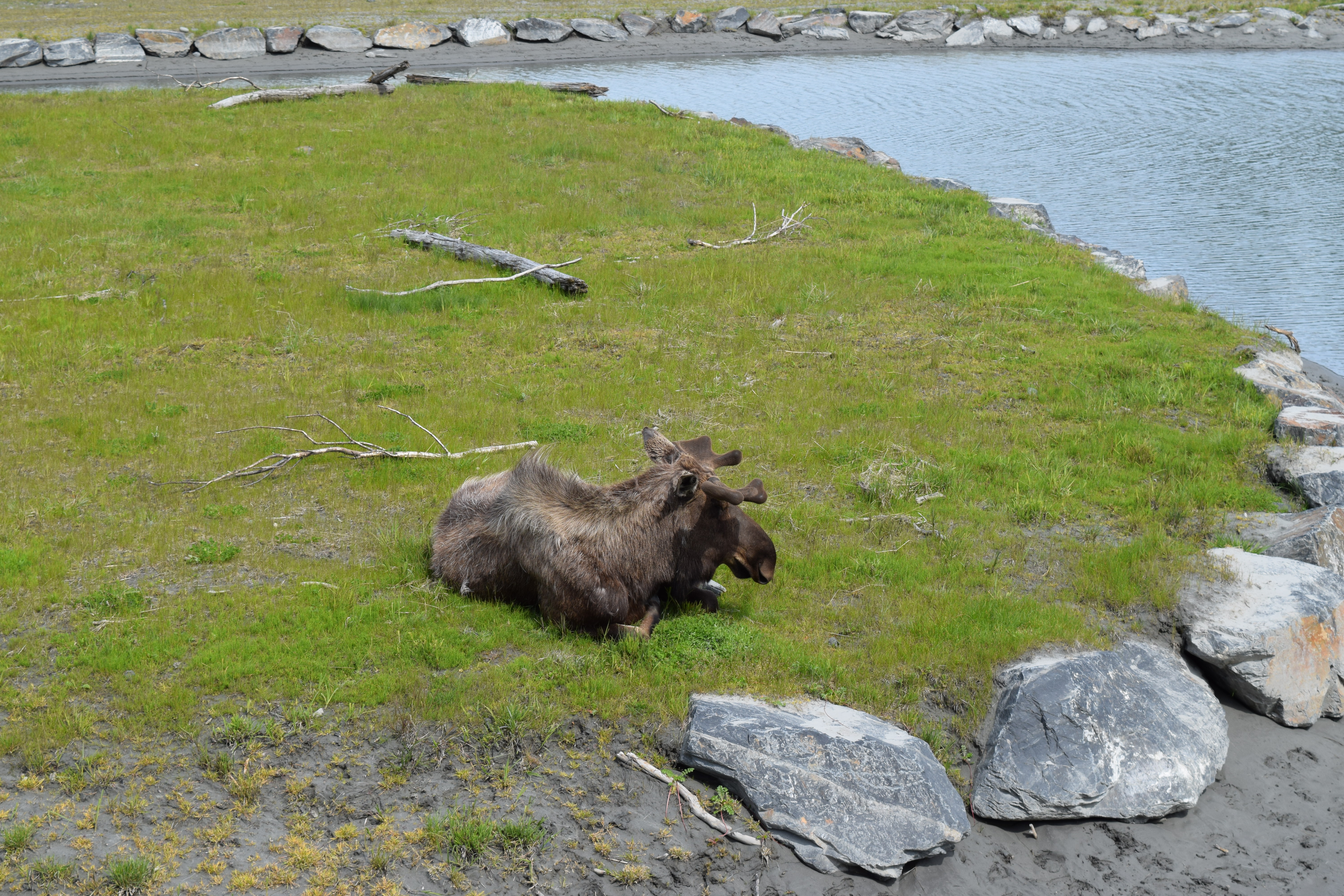 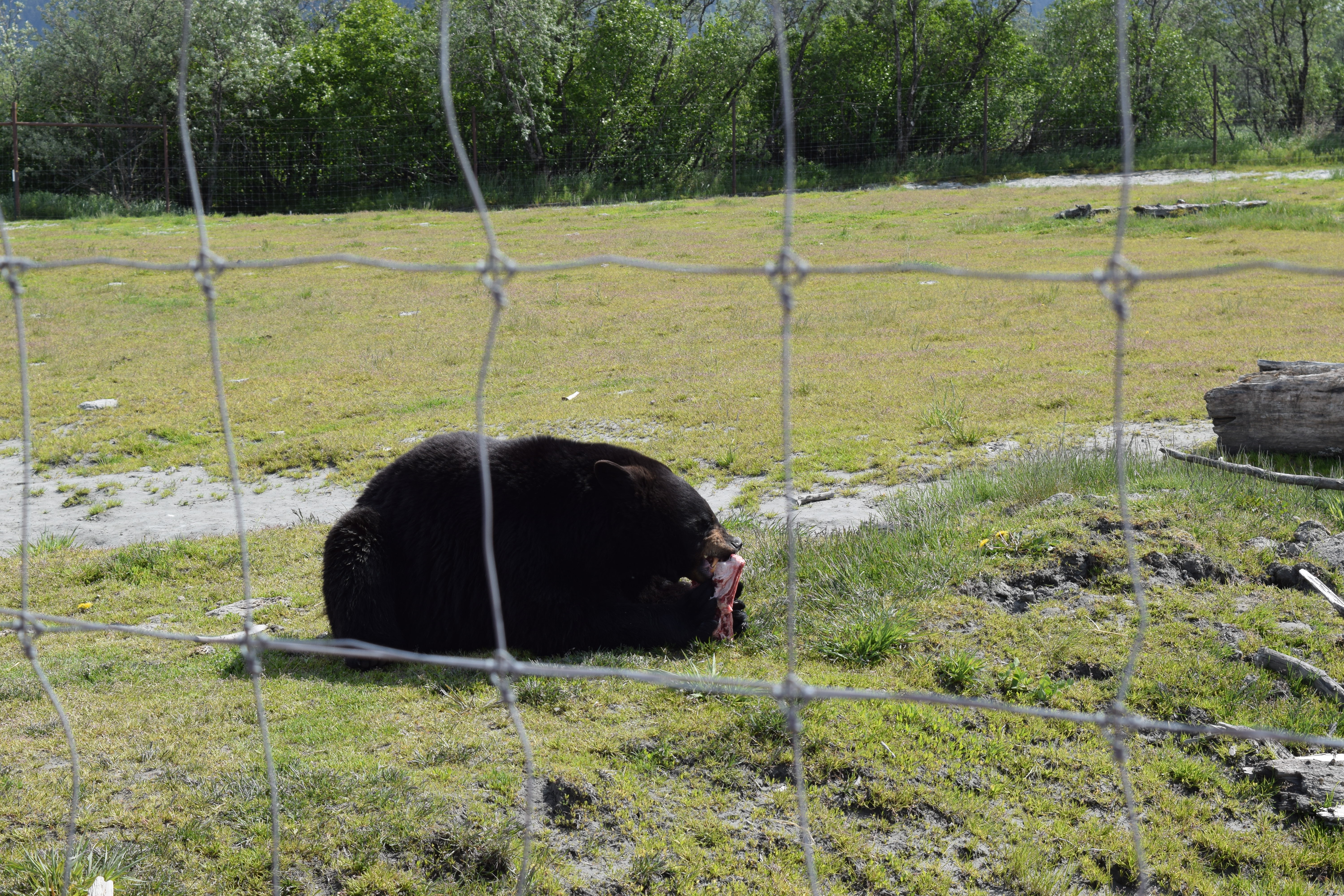 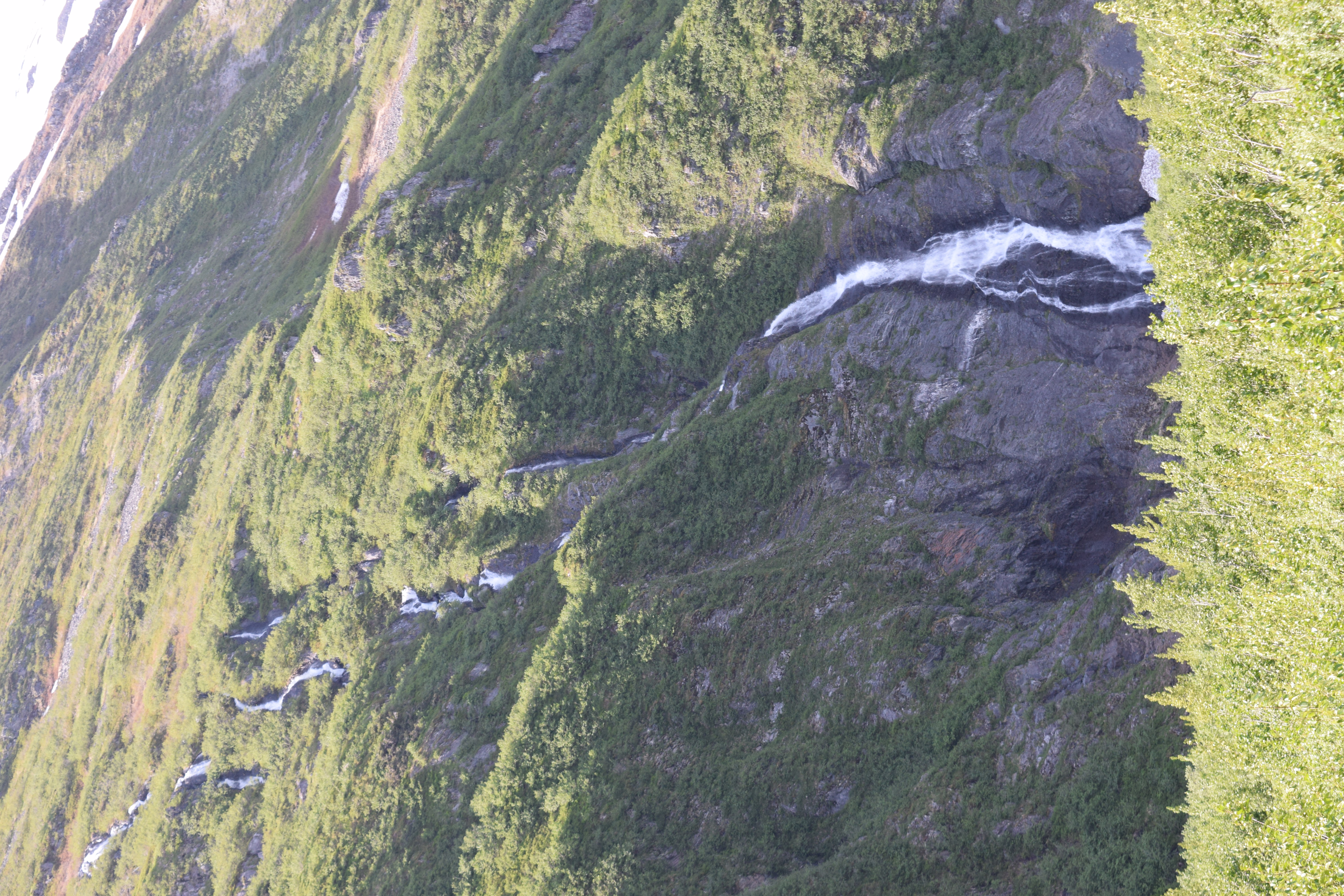 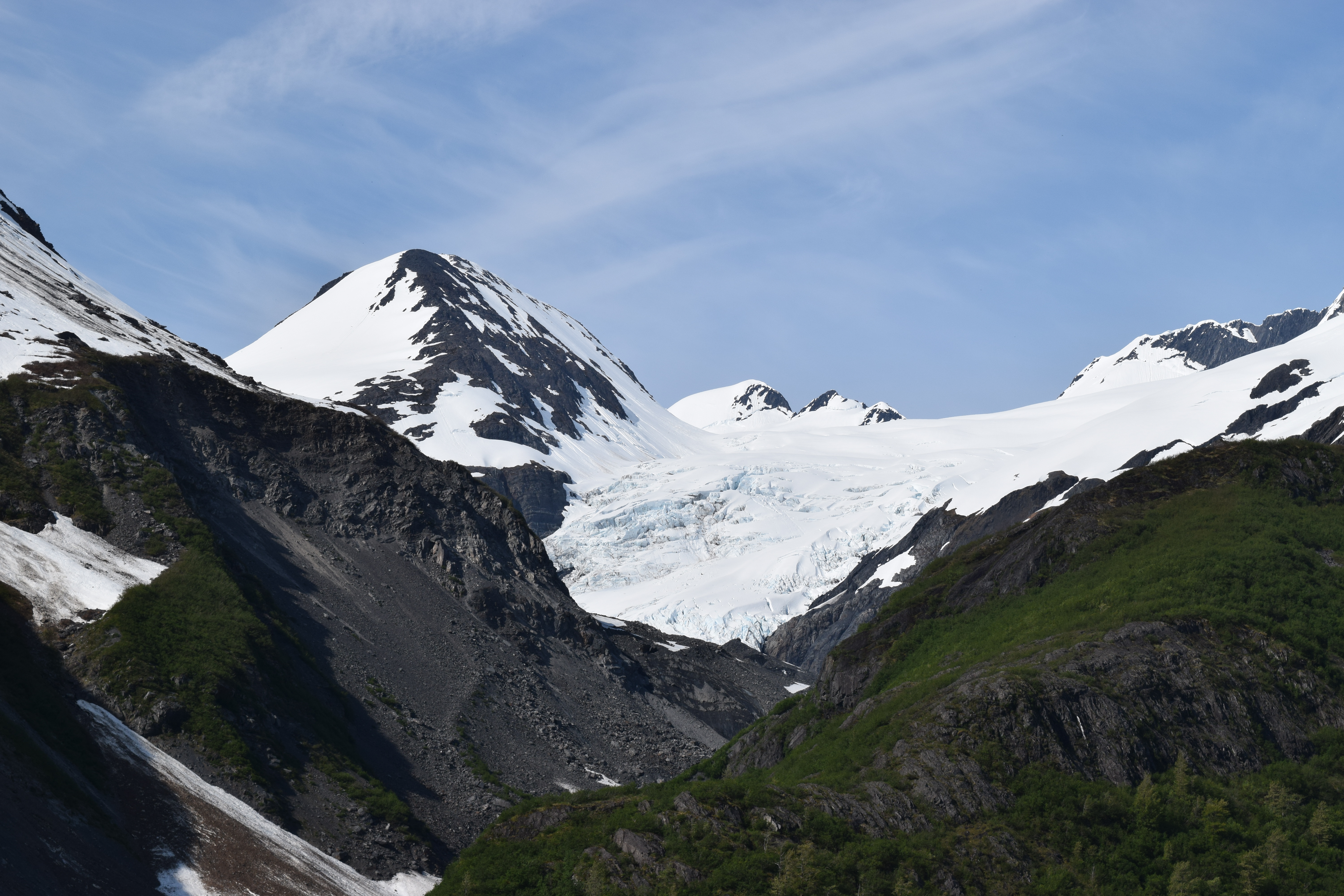 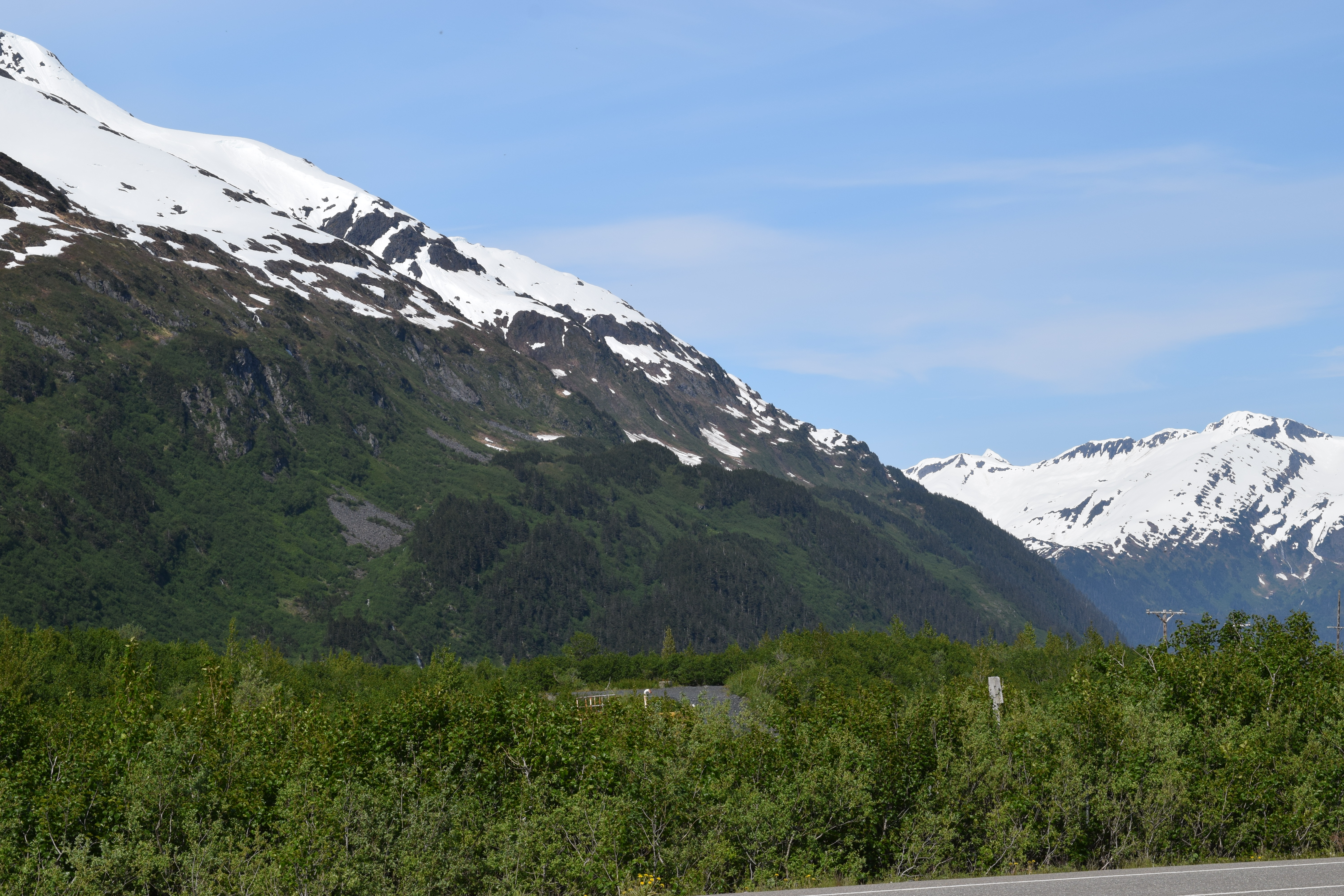 Selected Excursions in Whittier from our Partners