The third day started on an early note with a 5:30 AM wake up call. This was needed if we wanted to go visit the Grand Canyon and Hoover Dam with time to still make it to our dinner reservations that night. The drive from Las Vegas to the Grand Canyon’s South Rim is about four and half hours. Thankfully Arizona is in the same time zone as Nevada this time of year which made it nice not having to switch time zones.

Heading south of Las Vegas, the first sight to be seen is Lake Mead, which is the largest reservoir in the U.S. in term of water capacity. Its size is quite apparent as you drive out of Vegas heading towards Boulder City. After passing through Boulder City it’s a short distance to the Hoover Dam. The Hoover Dam wasn’t open that early so we took the opportunity to visit the Grand Canyon first since it was much further away.

The stretch between Boulder City and Kingsman is desolate of cities but there is still much to see in terms of the scenery. While driving southbound there are canyons on the right from the Colorado River and on the left are ridges that tower in the sky. After reaching the interstate, it’s very typical of the northern half of Arizona, with rolling hills and numerous Pinyon trees in places. The landscape changes little as it is mostly untouched and the same is true on the road up to the Grand Canyon.

About two hours into the drive we passed the turnoff leading to the West Rim of the Grand Canyon. This is on private Hualapai Native Lands and is more expensive than the other rims which are part of the National Park. It is, however, the closest vantage point for the Grand Canyon from Las Vegas, and has a glass platform that allows you to walk out over the canyon.

For this trip we opted to visit the southern rim. Many folks recommend the north rim since it is not as “popular” for tourists, seeing only around 10% of all Grand Canyon visitors. There are some differences to which side of the canyon you visit and something to take into consideration when making plans to visit. The south rim is open year round and more accessible from many cities, including nearby Flagstaff. In addition, the south rim better showcases the depth of the canyon and spot the mighty Colorado River running through at the base of the canyon. The north rim is only open a portion of the year and showcases more the canyon’s magnificent width. In addition, it offers more shade, is typically less crowded, and is cooler than at the south rim.

After spending a couple hours taking in the beauty of the canyon we made our way back to the Hoover Dam with a quick lunch stop over in Kingsman. The Hoover Dam has undergone changes in the last decade, so even if you have seen the dam before it is worth another visit. For one, the road to the dam has been re-routed to go through security checkpoints. U.S. 93, which used to run over the dam, has now been moved south of the dam over a new bridge. Even with these changes the dam has remained and continues to offer breathtaking views of an engineering marvel. We picked the unfortunate day of visiting the dam when the outside temperature of 103 degrees, something I’d highly recommend against unless you have plenty of water. After enduring the sun and heat we made it back to Vegas and took it easy for the rest of the evening. 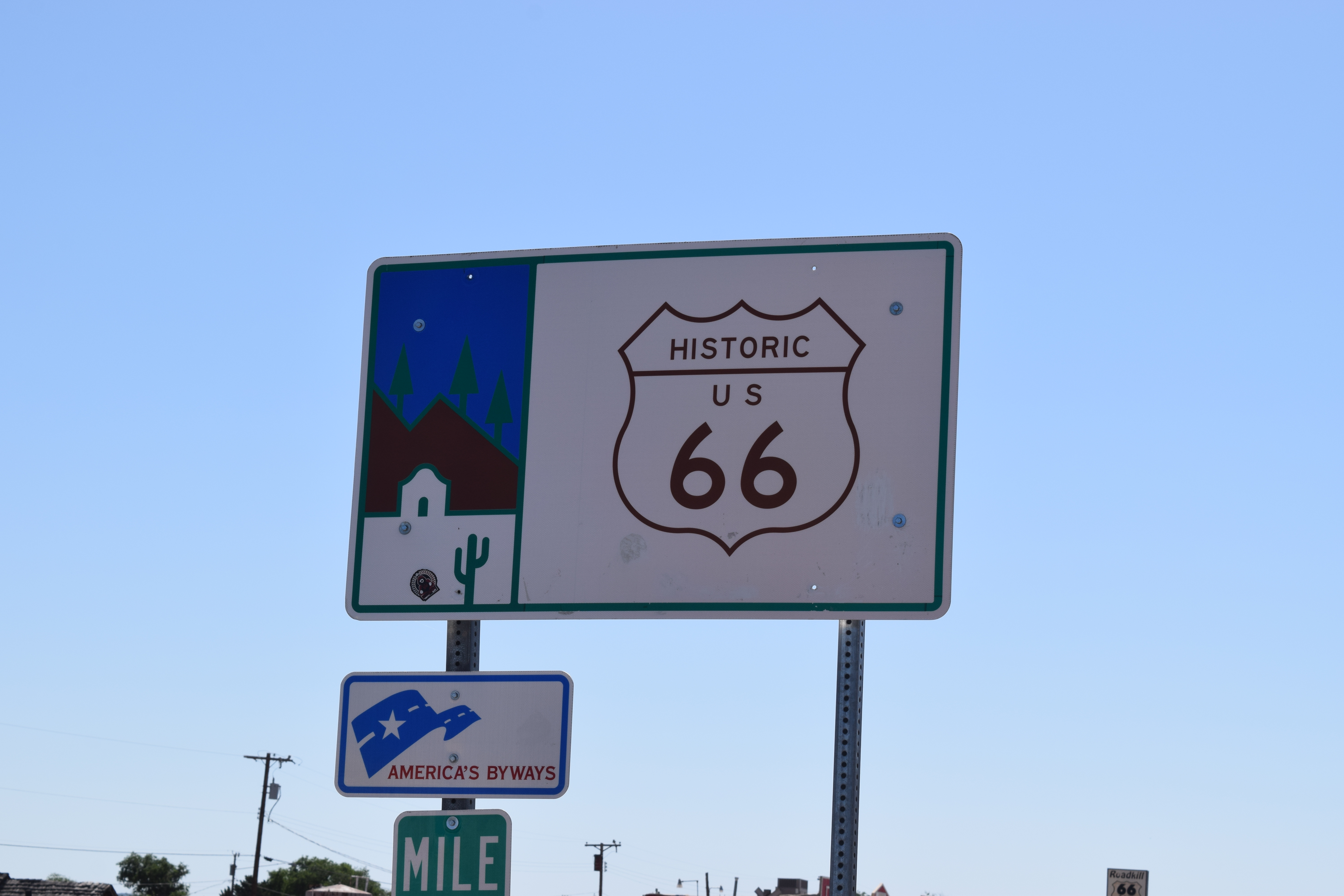 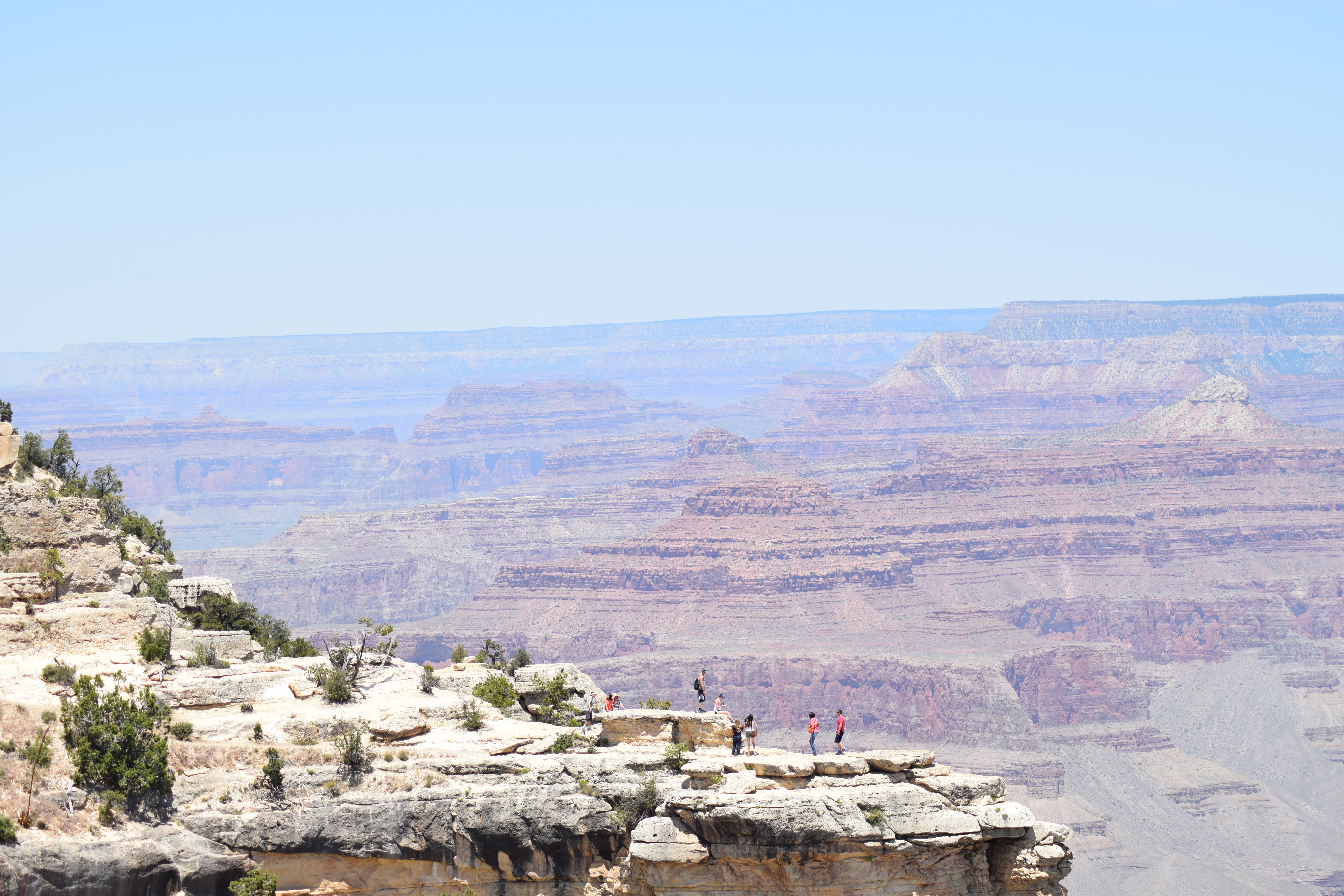 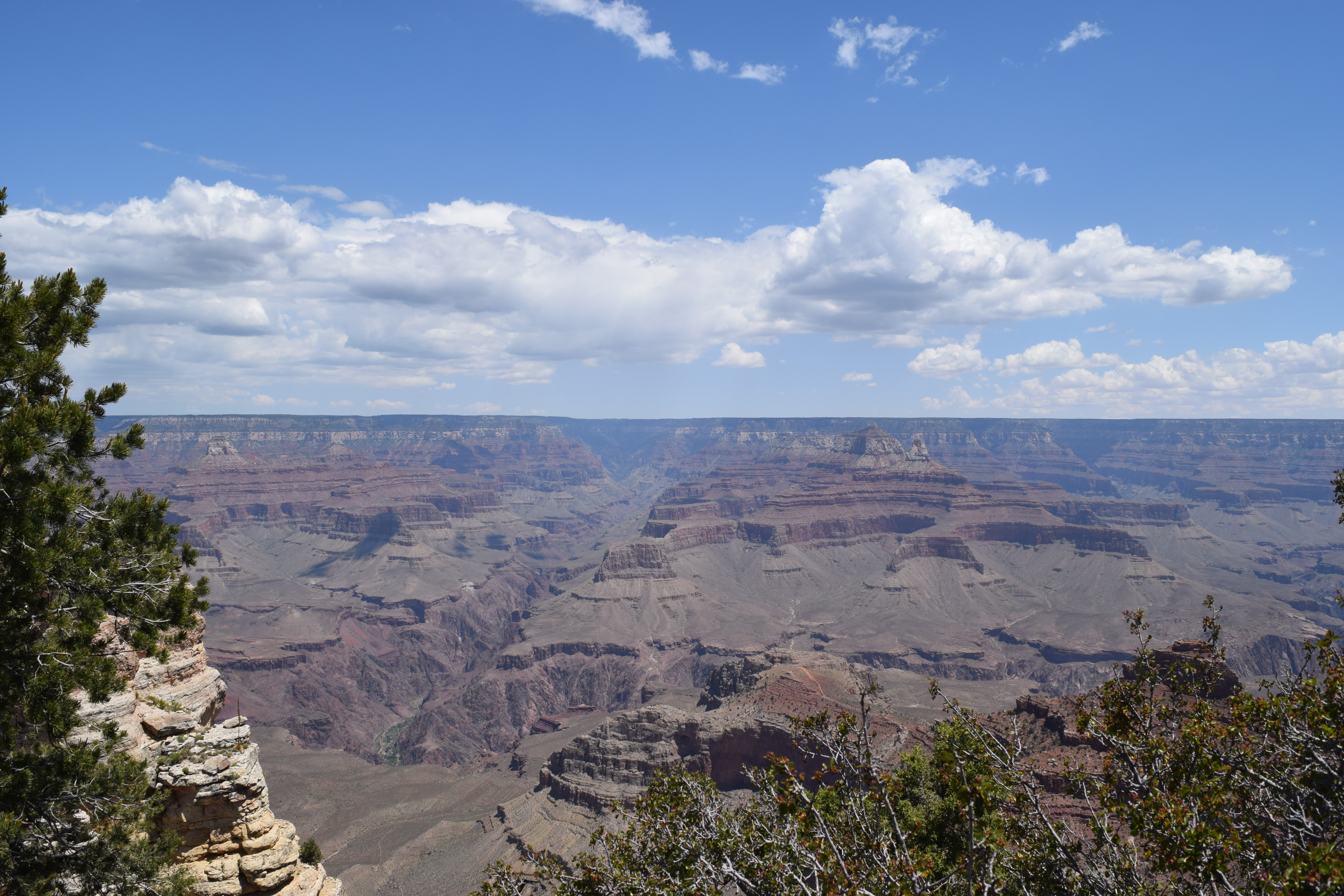 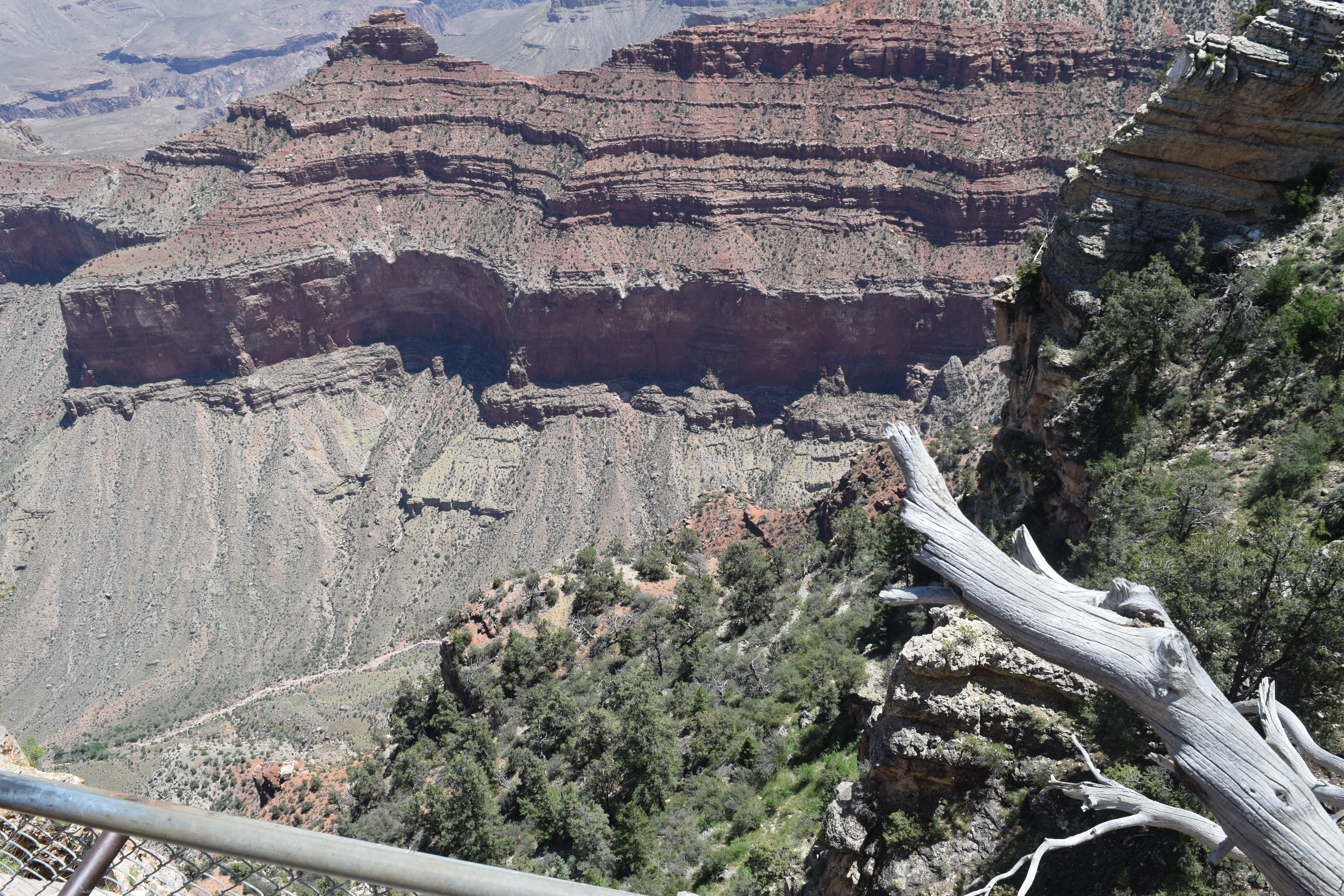 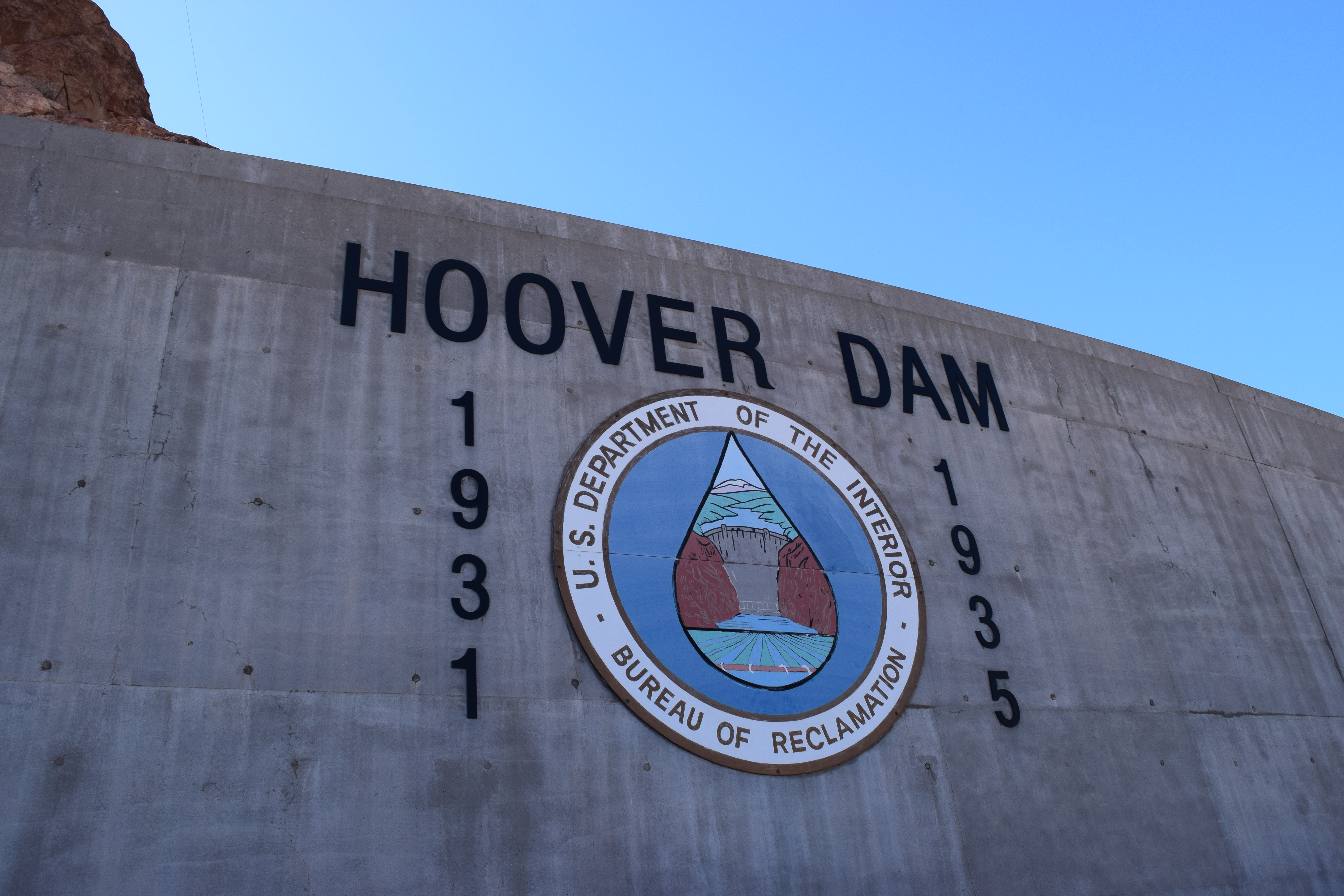 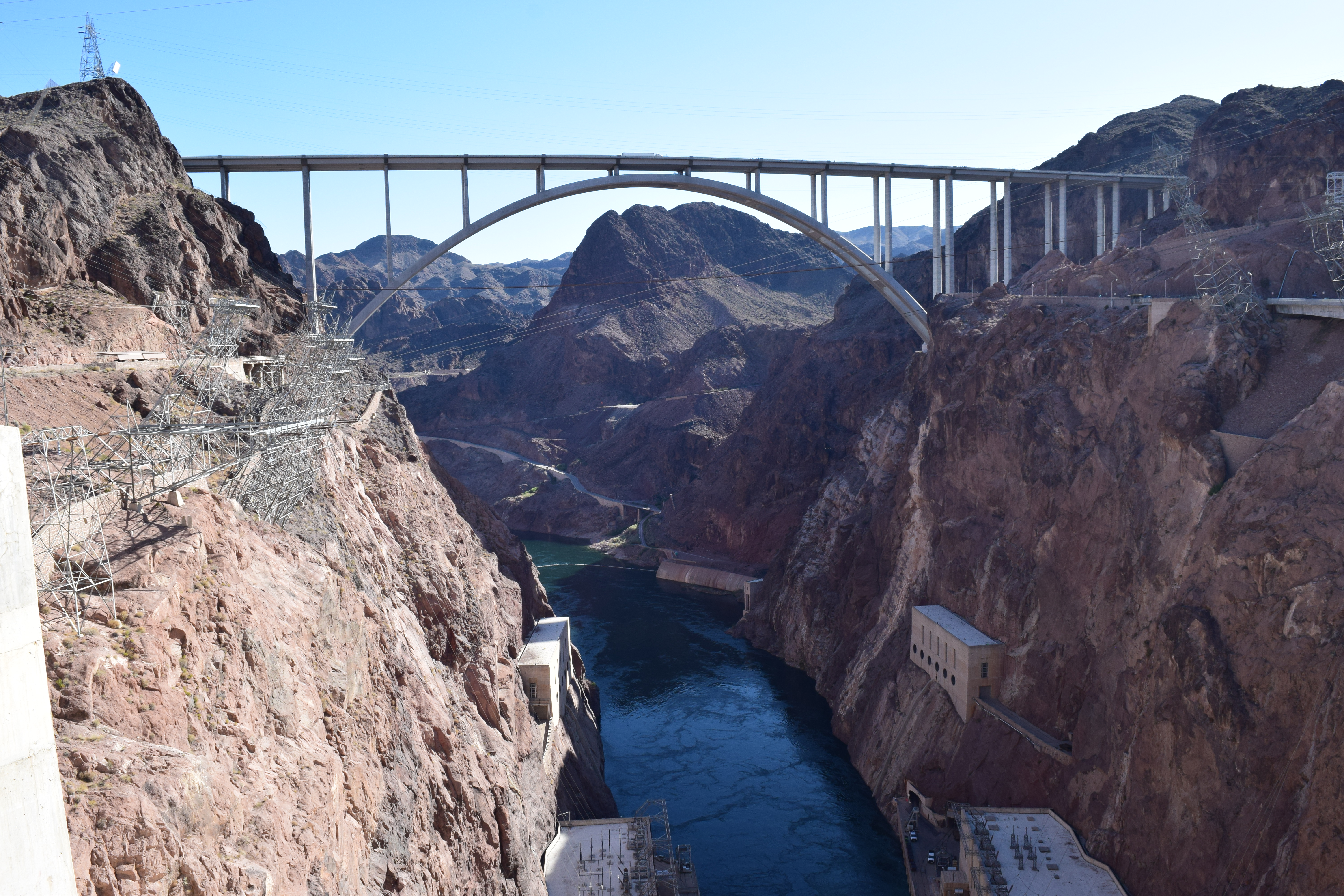 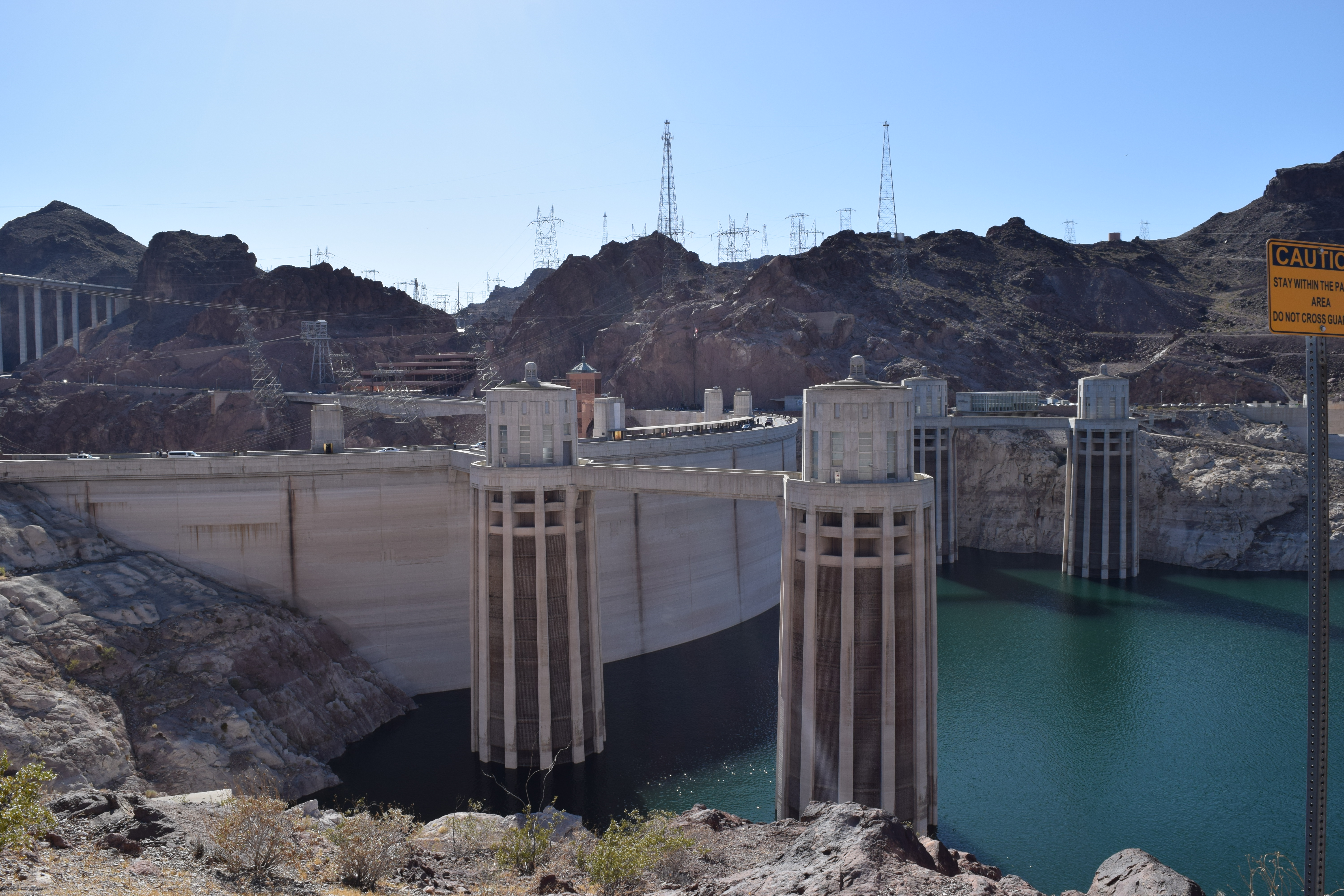 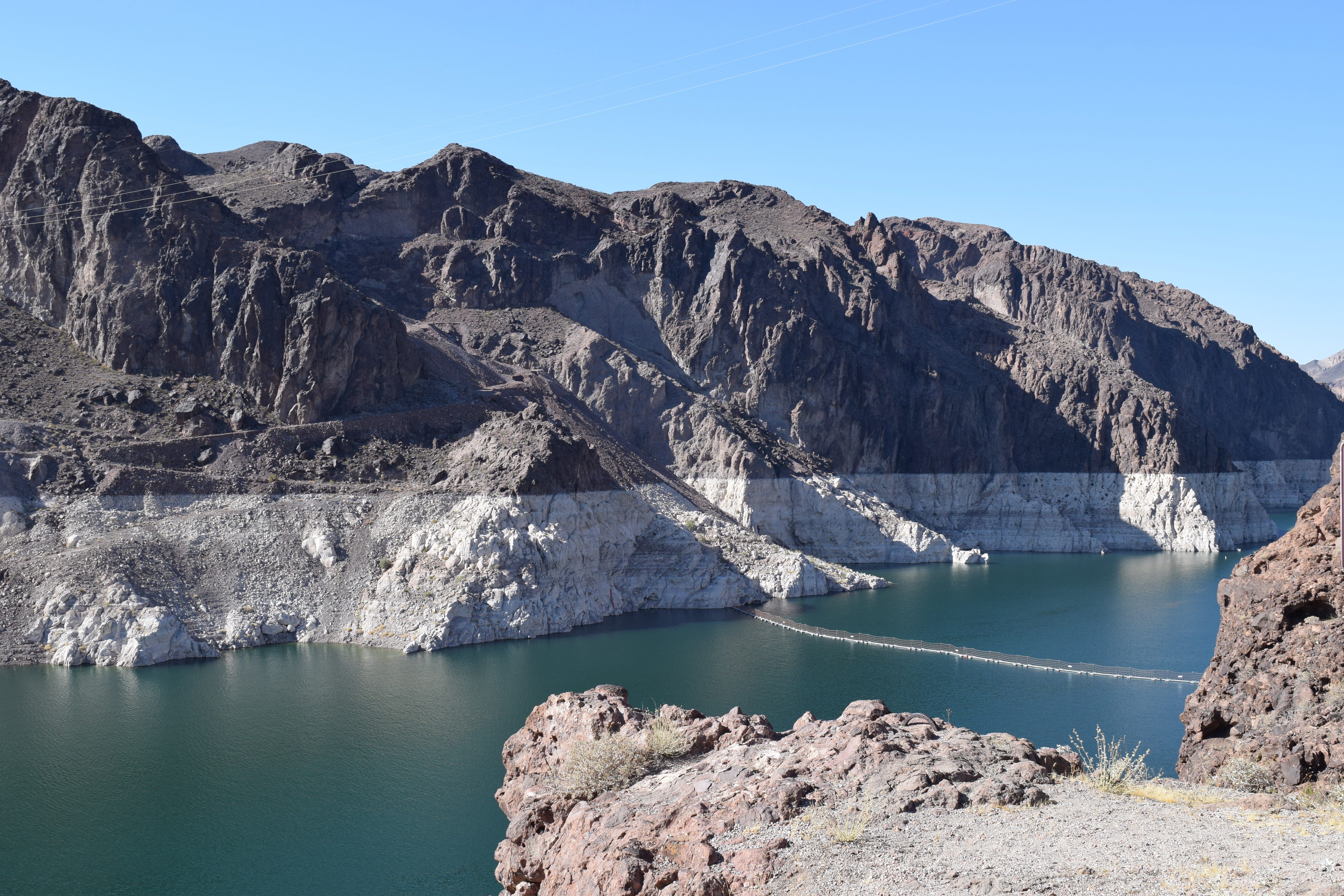