On our second day aboard the Jewel of the Seas we docked at Basseterre, St. Kitts from 8 AM to 7 PM. At St. Kitts we wanted to do a “Snuba” excursion; an underwater activity that is a mix between snorkeling and SCUBA diving. Unlike SCUBA, Snuba doesn’t require you to be a certified diver and your air tank floats on the surface, being fed to your respirator via a long hose. It seemed like a very interesting way to see a bit more than what you would typically see while snorkeling, and at the time was still a fairly new activity that wasn’t being offered a lot of places. The tour itself was managed by a company called Kantours, however, due to their contract with the cruise lines the tour had to be booked through Royal Caribbean for cruise guests.

Typically we prefer booking excursions privately whenever possible. Booking through the cruise line does give you a little bit of insurance; for example if the tour is late returning to the ship they will wait for you if you booked through the cruise line but not if you are on a private tour. This insurance, however, tends to come with a higher price tag and often less control over what you do. Since the only option was to book through the ship, that’s what we did.

The day was interesting, but at the same time this is one excursion we would not do again, definitely not through Kantours. There were two other people doing the tour at the same time we were and they got all of the attention of the guides. Luis was having a hard time equalizing the pressure in his ears and rather than wait and see if everything was OK the guides just continued on with the other couple, leaving us behind. We were able to get settled in and dive down, but by that point the guides were already well ahead of us, just leaving us to do our own thing. The cost for what essentially turned into nothing but a glorified equipment rental was exorbitant, and the experience was greatly diminished by the attitude of the tour guides.

The tour lasted about 45 minutes and then we had some time to spend on the beach before being taken back to the pier. Beaches in the Caribbean are a world unto themselves, and even as somebody who does not normally enjoy just sitting around on a sandy beach, the soft, warm sand was incredibly inviting, and the clear, pristine water was incredibly enjoyable. We spent some time at the beach and were back at the ship by lunchtime; overall a rather short day, spending less than 4 hours ashore on an 11 hour stop; but that’s also one of the great things about cruising. Just being on board the ship can be an adventure all it’s own and I don’t feel like we missed out on anything by returning to the ship early. 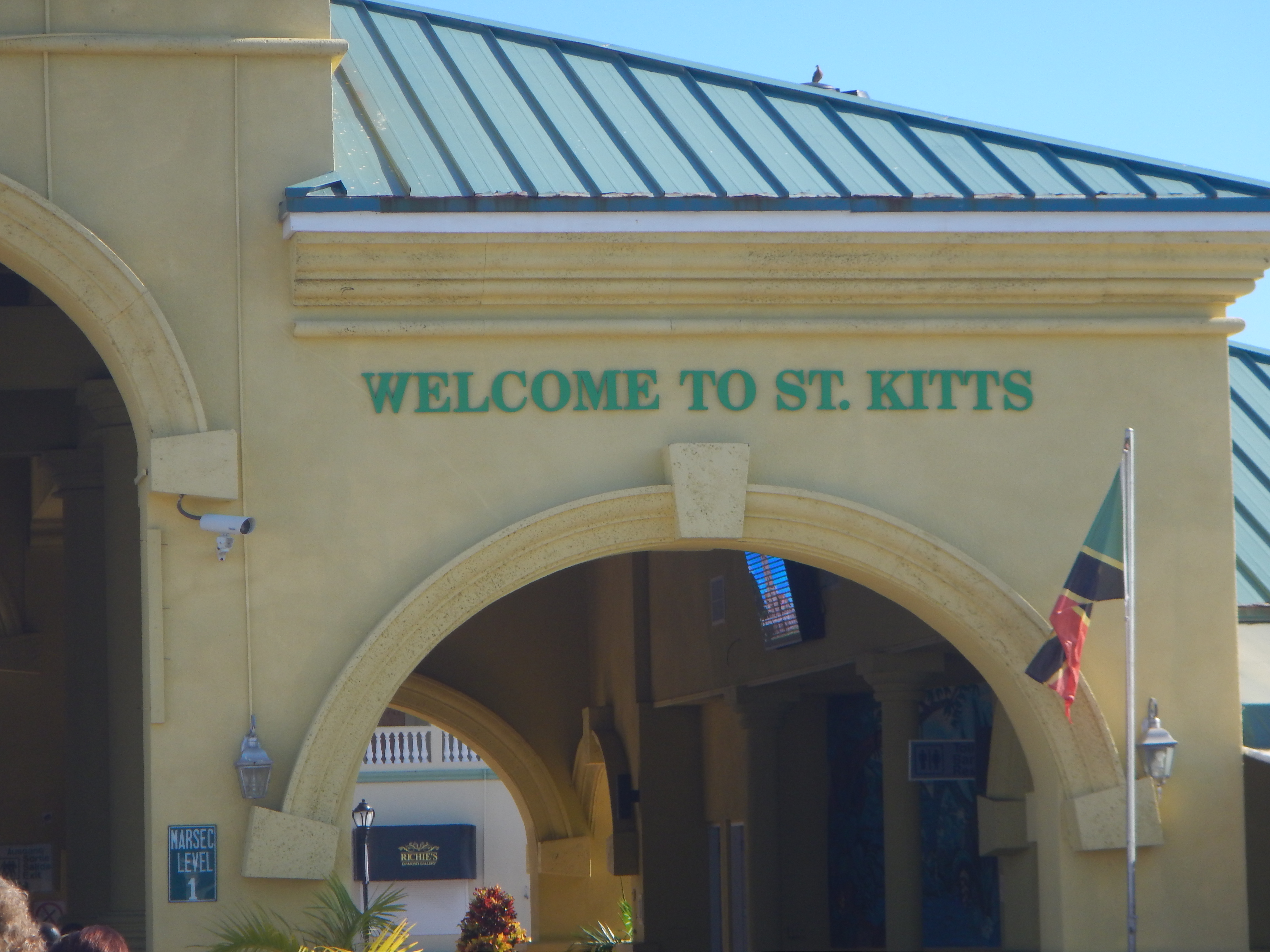 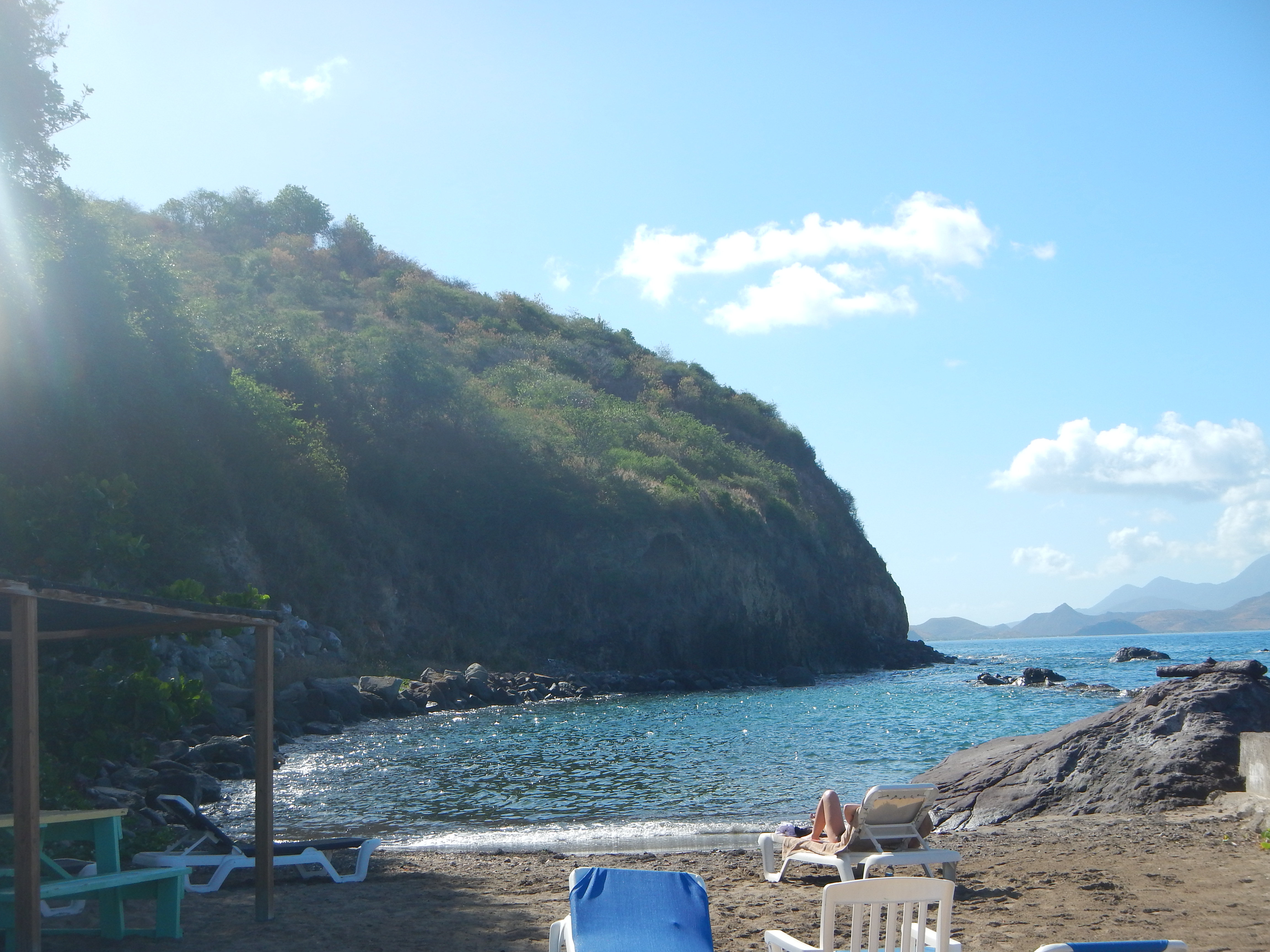 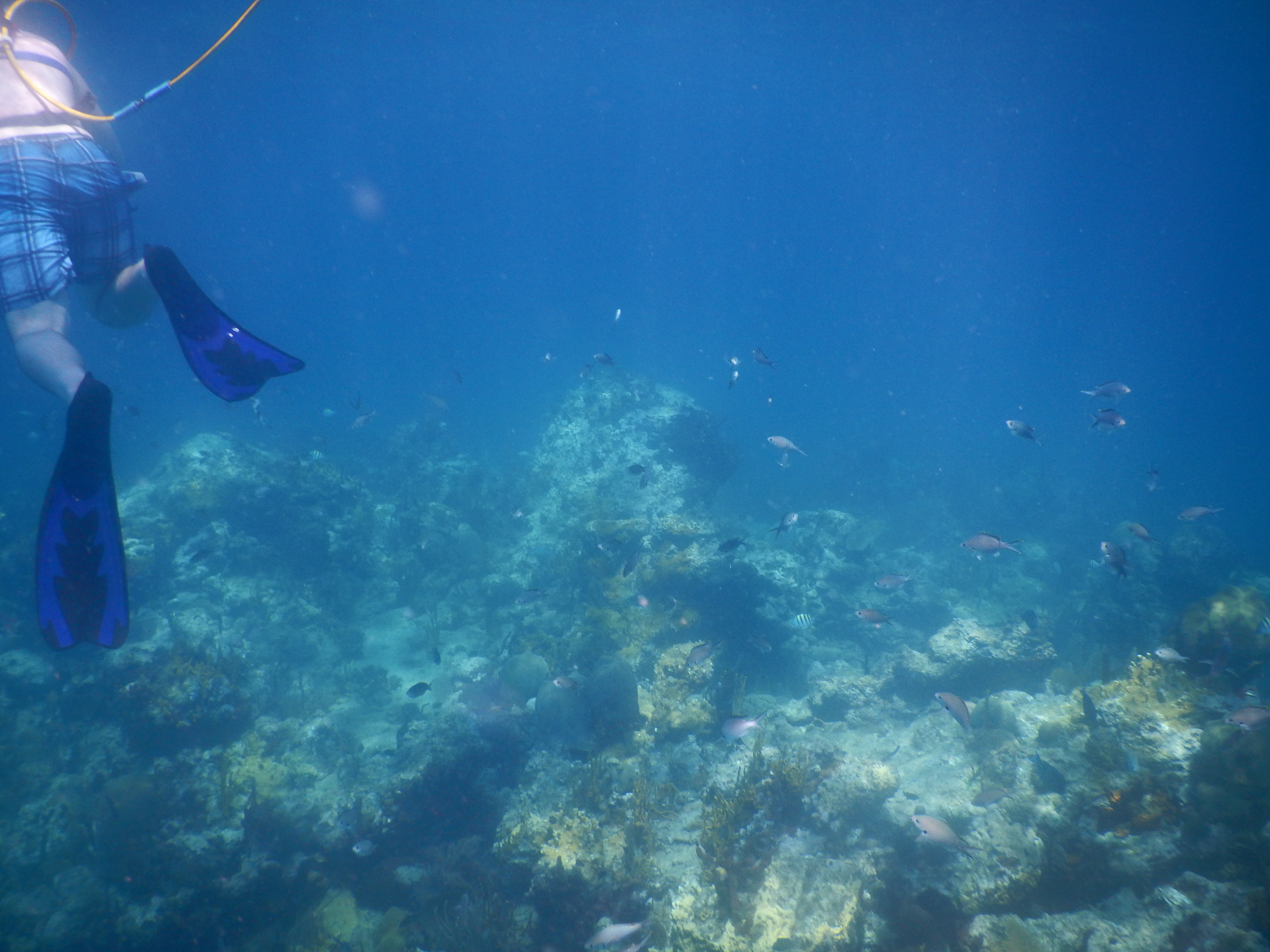 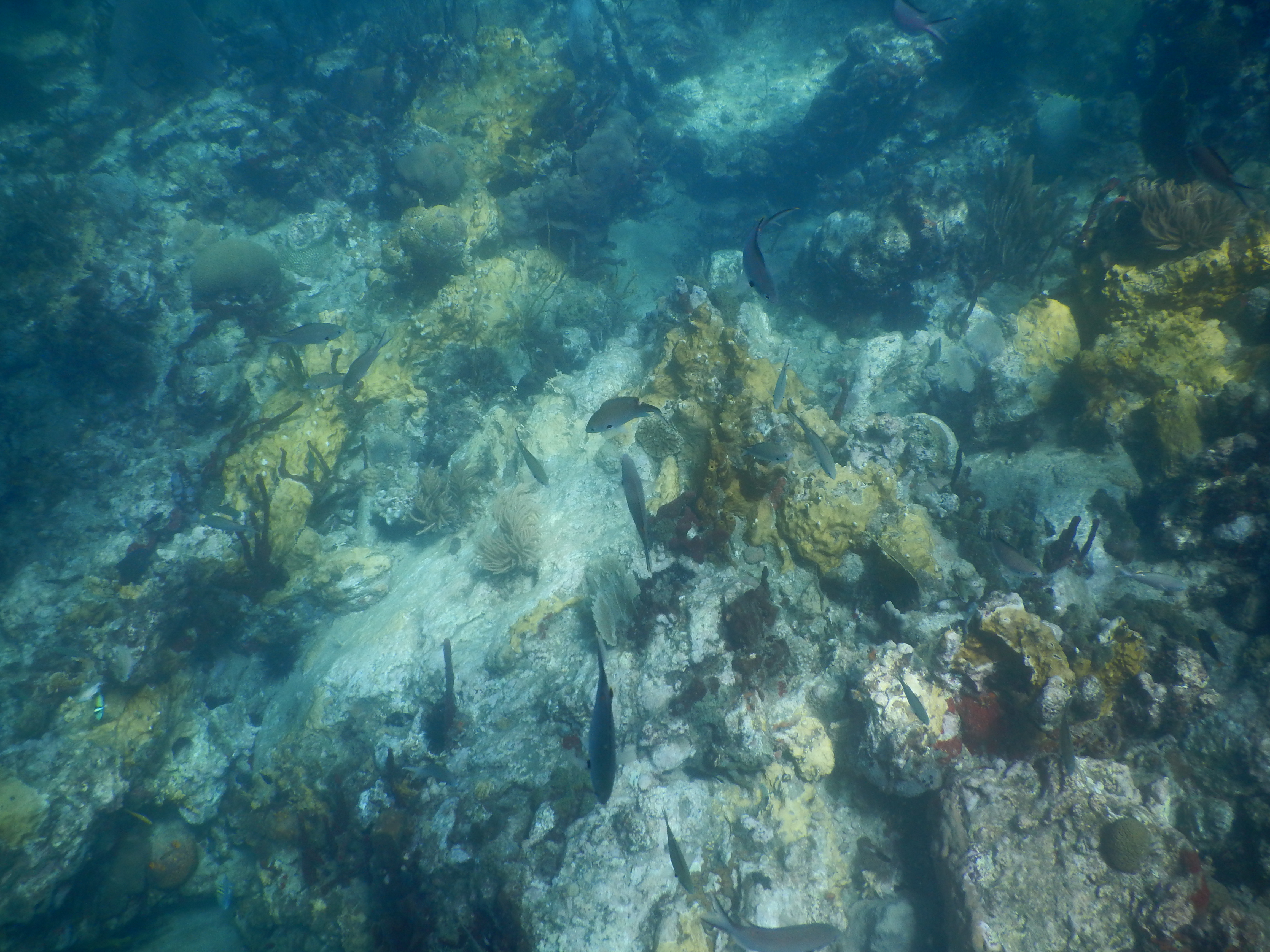 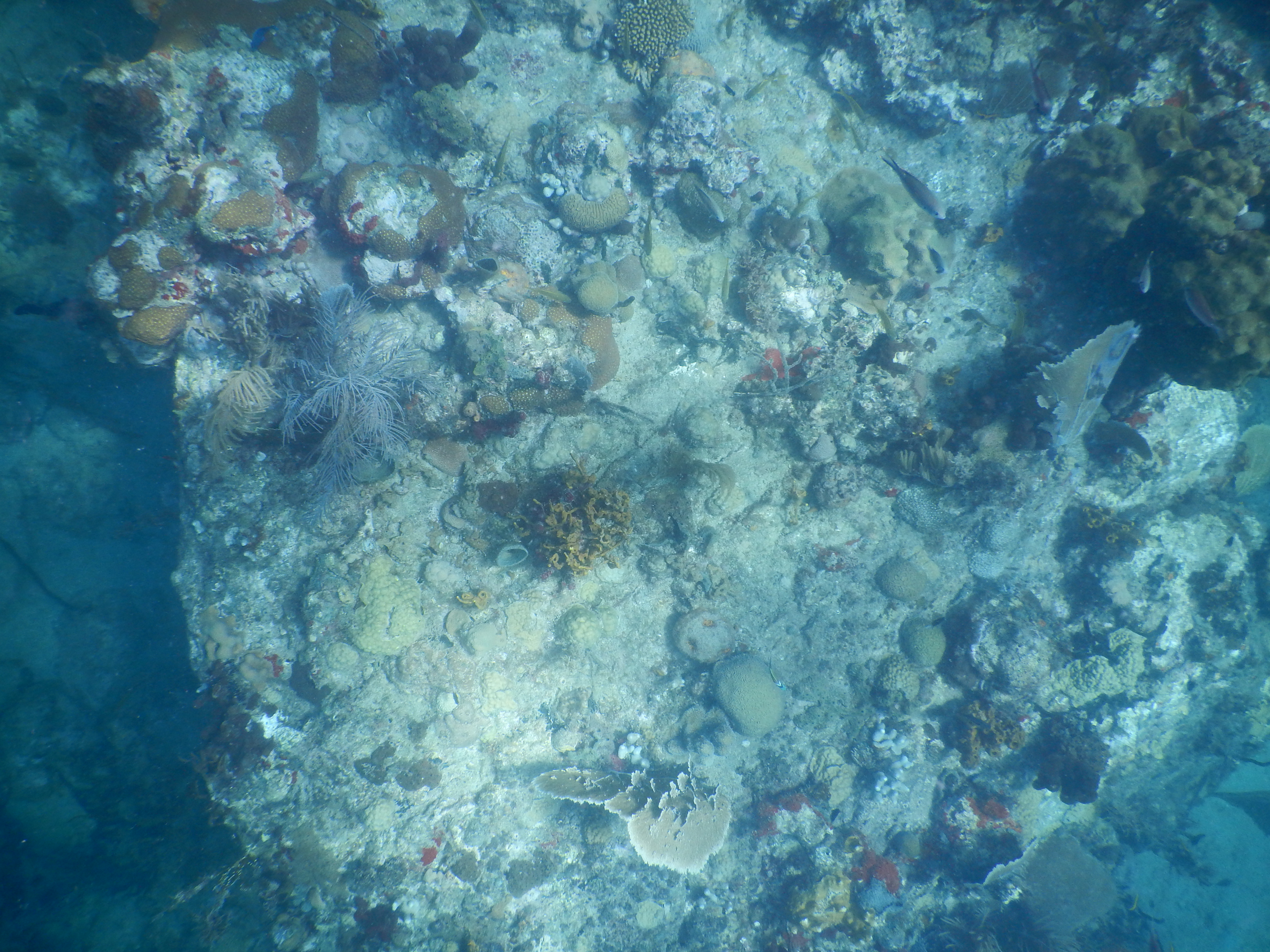 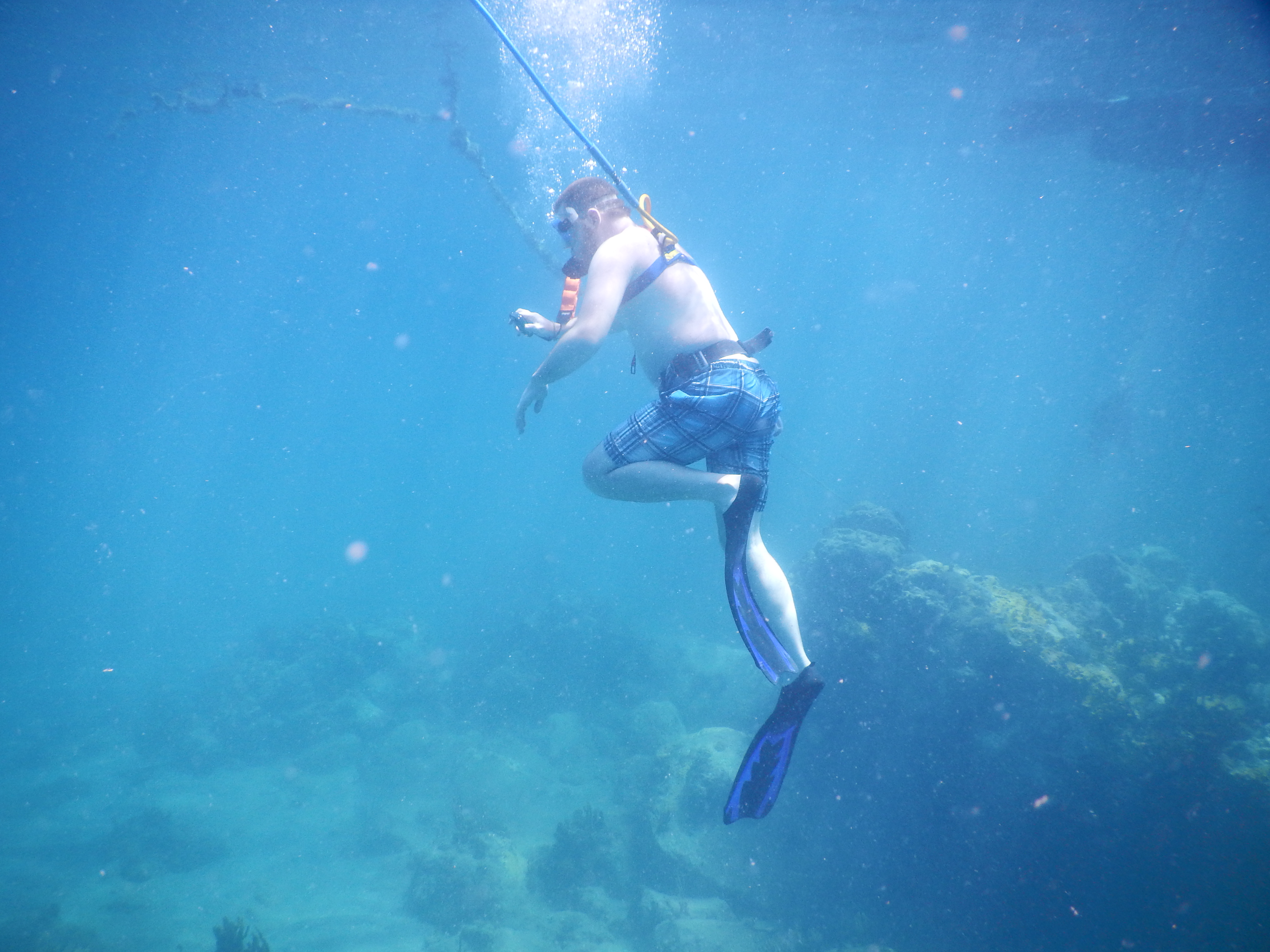 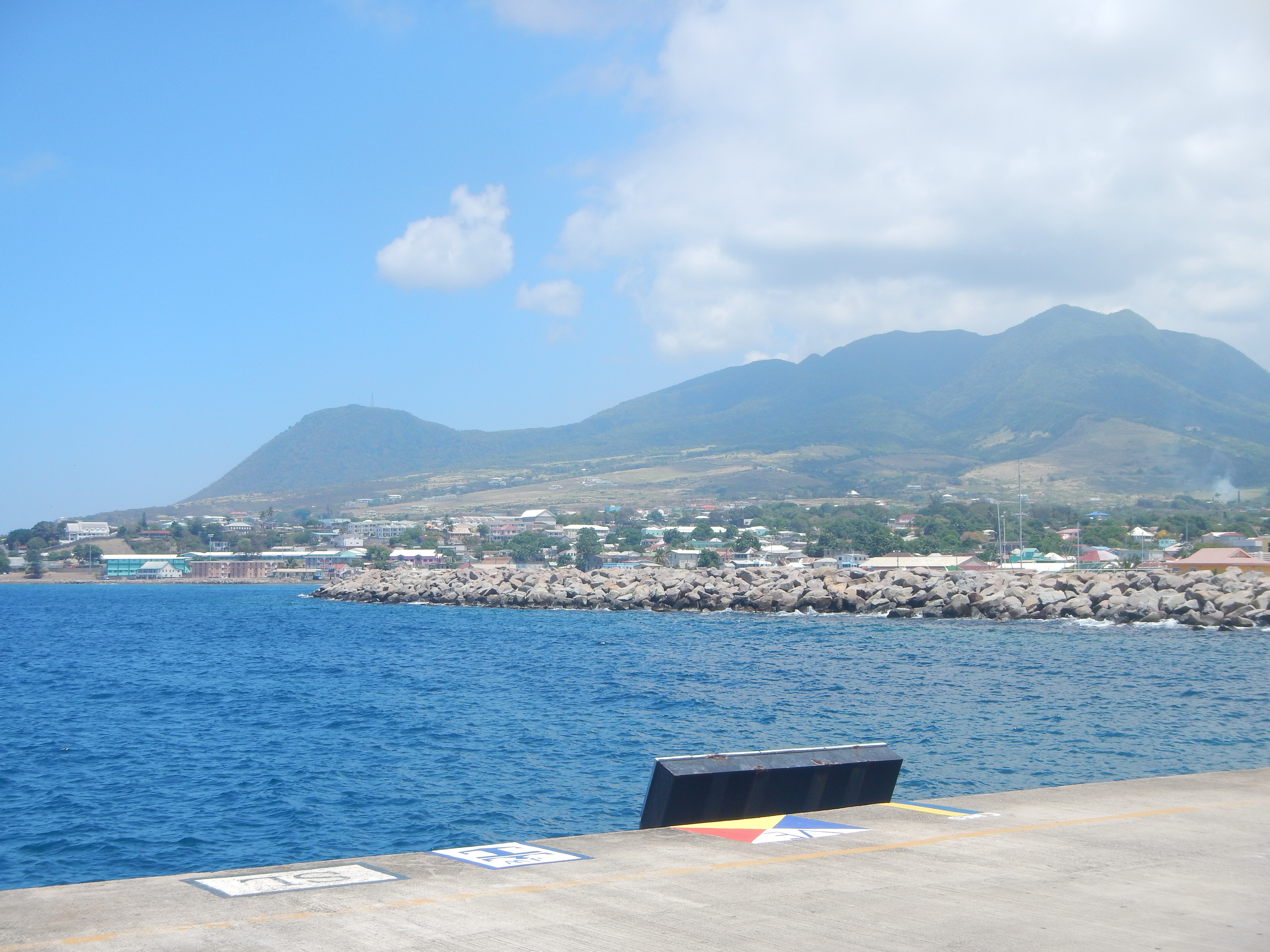 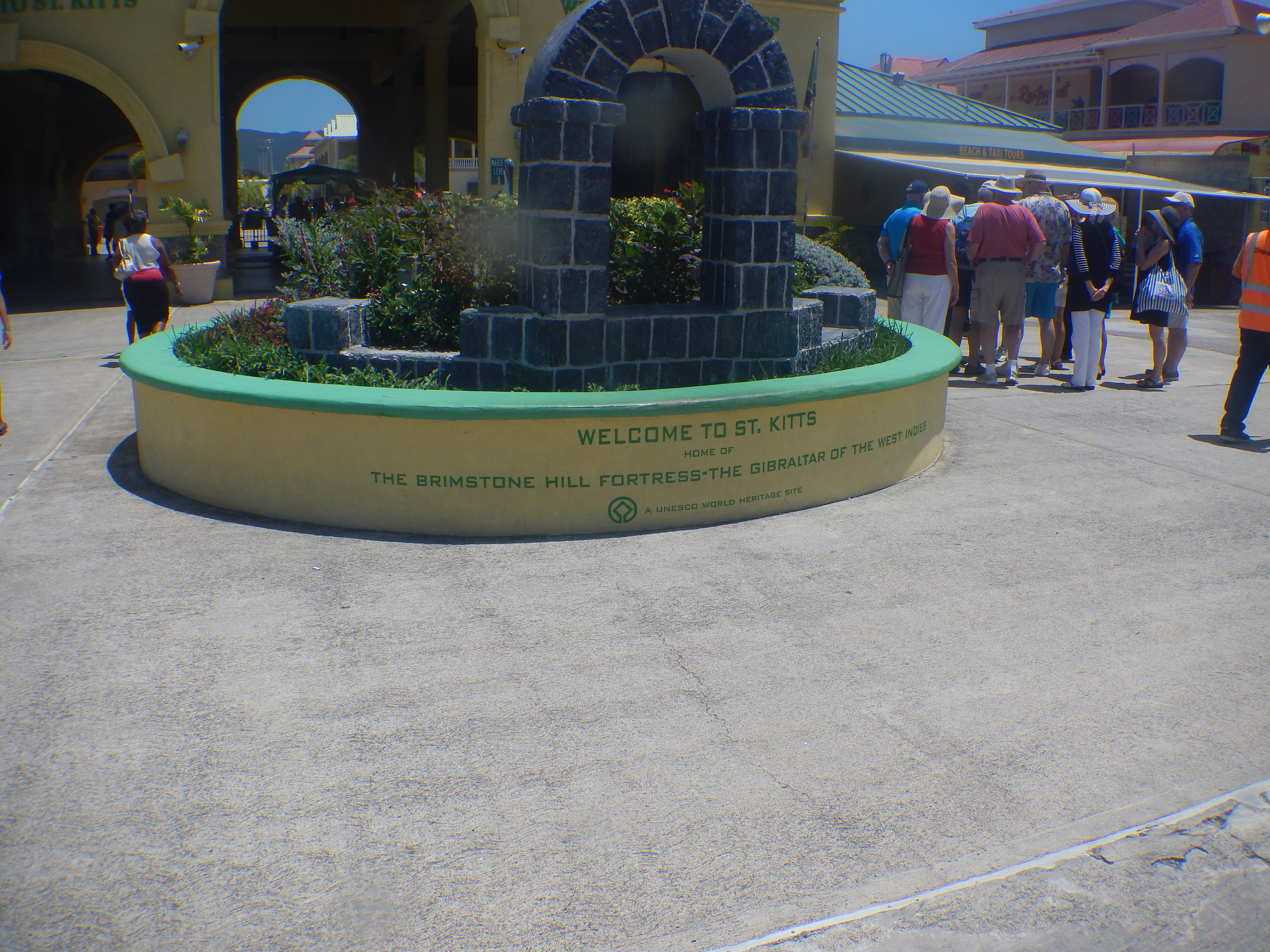